When President Donald Trump visited Germany earlier this year, he made some controversial statements that had a lot of people in the auto industry concerned. The President of the US claimed that the trade balance between the two countries seemed to favor Germany while German companies weren’t doing enough to support American jobs, basically implying that by importing German cars, the US workers are not being supported. BMW took notice and along with the launch of the new BMW X3 released a quick summary of what its plant in Spartanburg managed in its 25 years of existence.

The BMW Spartanburg plant, where all BMW X models are made excepting the FWD-based X1, is the biggest one the German company has at the moment, with a production of over 411,000 units per year, as recorded in 2016. 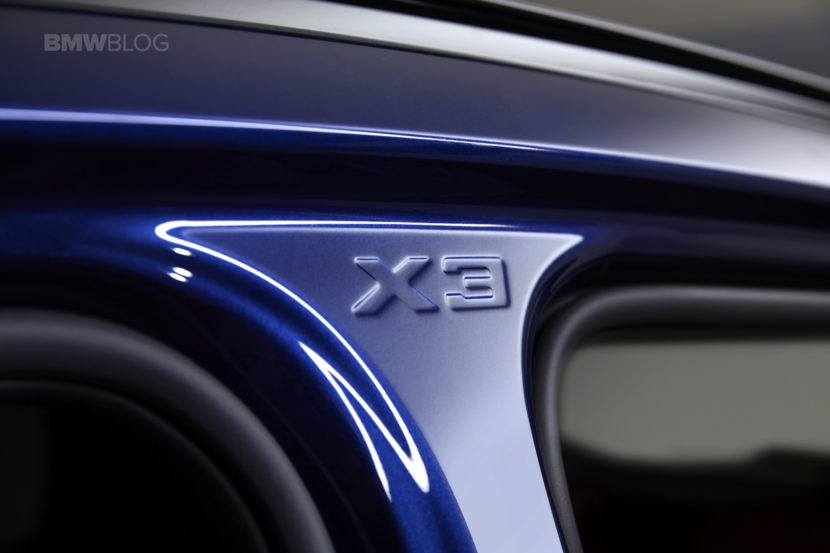 Due to recent investments in the plant, the output is expected to grow to 450,000 units pretty soon, increasing the difference compared to the runner up even more. Furthermore, the plant employs 9,000 people at the moment and will add 1,000 more jobs once the expansion is complete, with production of the BMW X7 scheduled to kick off here in less than a year. To top everything off, over 70 percent of the production is exported, therefore supporting the US trade balance.

This short video definitely seems to touch the right spot, showcasing exactly what an SUV like the X3 should be capable of doing. From shopping in crowded areas inside city centers to leaving the silky smooth asphalt and going off road every once in a while, this should be a proper all-rounder.