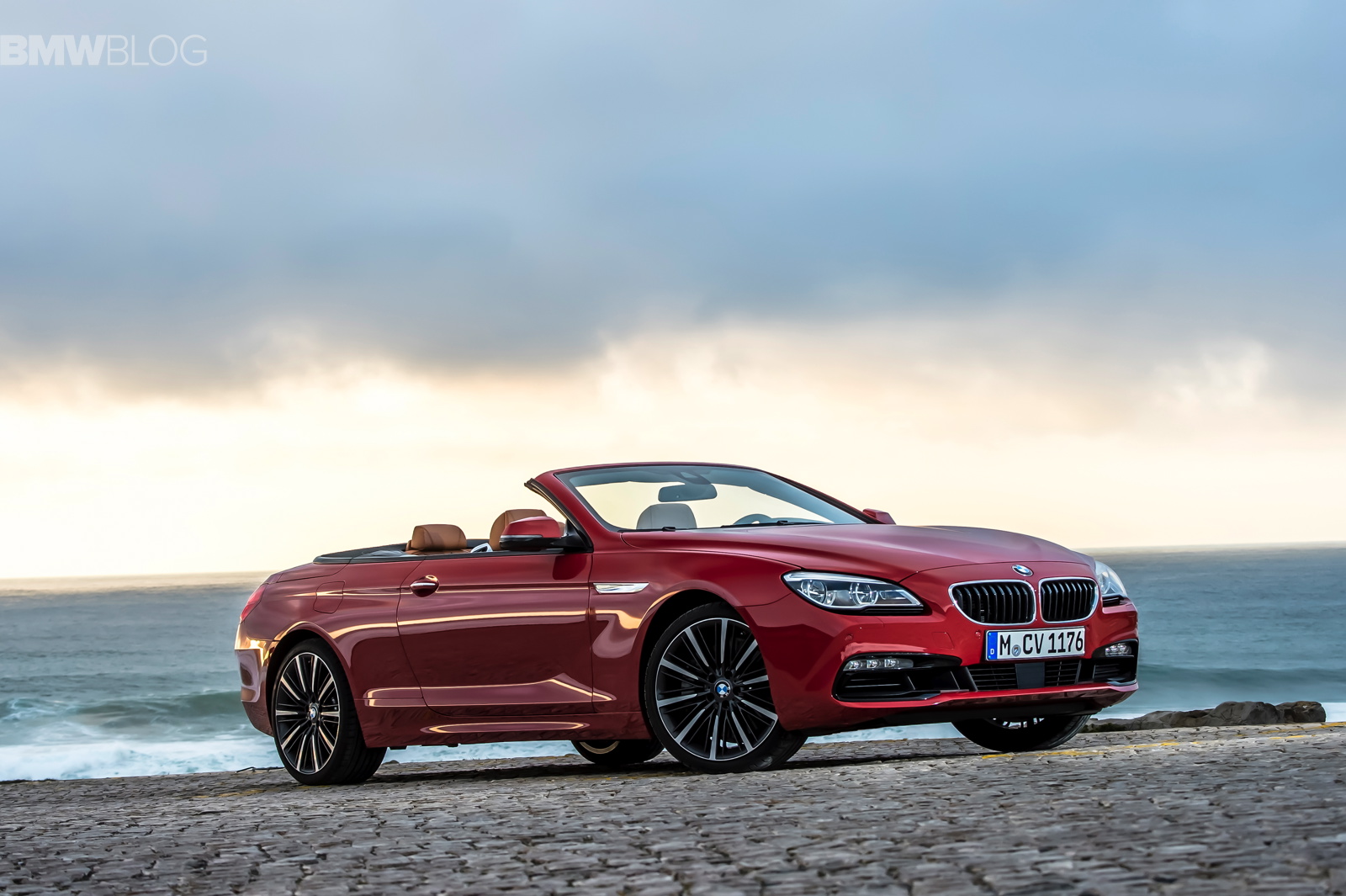 Summer is here and the weather is prime for top-down sports car driving. Some of the best cars to drive during these hot months are big, convertible, sporty GT cars. Their blend of performance, comfort and style make them ideal for top-down cruising in beautiful sunny weather. But these cars can get expensive, so many customers buy Pre-Owned. So The Independent recently asked which is the best pre-owned convertible in this segment, the BMW 6 Series, Mercedes-Benz SL-Class or the Porsche 911?

In terms of style, I don’t think there’s much of a competition, here. The BMW 6 Series is by far the prettiest of the bunch. While the Porsche 911’s iconic styling will always be handsome and charming, the 6er is a properly pretty thing. The current-gen Mercedes-Benz SL is kind of a dog, which is a shame because the “SL” nameplate has always been carried by such beautiful cars.

The Bimmer also wins in practicality, as well. It’s the car with the largest rear seats and biggest trunk while also having the most space for front passengers. It’s quite a big car, though, much bigger than the 911. So it isn’t the most wieldy of the bunch. However, it sure is pretty.

In terms of ride and handling, the Mercedes-Benz SL-Class was said to strike the best balance. It wasn’t as sharp as the Porsche but it wasn’t as uncomfortable as the Bimmer. So it was deemed to be the best overall driving car of the bunch. Though, the Porsche 911 was the sharpest and most exciting to drive, followed by the BMW 6 Series, but both cars were significantly more uncomfortable. The Benz was the best cruiser. 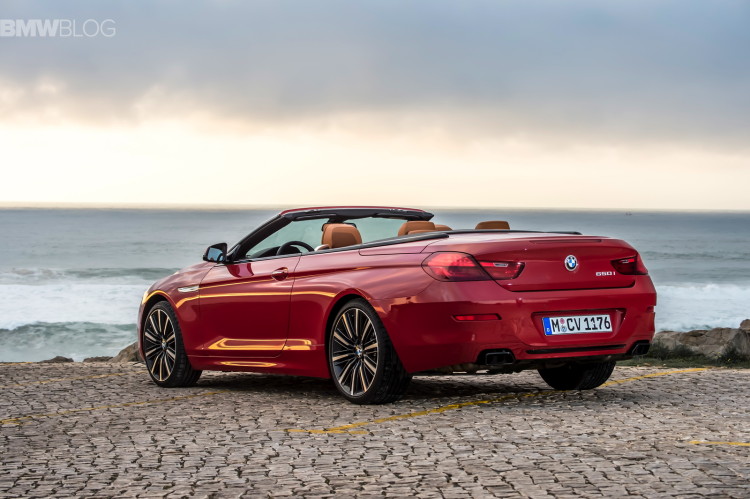 The Mercedes was also let down a bit by its powertrain. While its engine is good and makes a nice noise, it’s not particularly quick and its seven-speed auto can be slow to respond. The Porsche 911’s flat-six, as usual, was deemed brilliant because it is and its manual gearbox is hard to not love. Whereas the BMW 6 Series had to make do with a diesel engine for this test, though it’s an incredibly smooth and refined diesel with great torque. Its eight-speed auto was also brilliant.

On the whole, The Independent gave the win to the Mercedes-Benz SL-Class. It’s combination of great ride comfort with good performance and decent enough handling, along with the only hardtop roof here, won it for the three-pointed star. The BMW 6 Series came in second place and was only let down by its somewhat harsh ride. The Porsche came in last because it was compromised everywhere that wasn’t a performance category.

One response to “Pre-Owned Convertibles: BMW 6 Series vs Mercedes SL-Class vs Porsche 911”