As expected, the all-new BMW X3 has been leaked, two days ahead of its scheduled release. Courtesy of French magazines, and interesting enough, BMW’s official website in Hong Kong, we get to see the new X3, along with its top model, the X3 M40i. As seen here, the new X3 will be available xLine, M Sport and Luxury Line trim variants. At the front end, the X3 features a “three-dimensional” massive kidney grille with sleek headlights ending just before the outer edge of the kidney and with an hexagonal design. The nose also sits more upright than the current model, while the lower bumper has been redesigned for a more aggressive look. In the back, the LED taillights also feature a 3D look while the sloping roof spoiler remind us of a coupeish SUV, more than the standard midsize truck.

Inside, the interior is a step up compared to the current generation X3. You get the same driver-oriented dashboard with the floating LCD touchscreen on top of it, and higher quality materials and finishes. The XLine and Luxury models focus more on the elegance of the new X3, while the M Sport package brings an M Sport steering wheel, BMW Individual headlines, aluminum trim and M logos throughout. 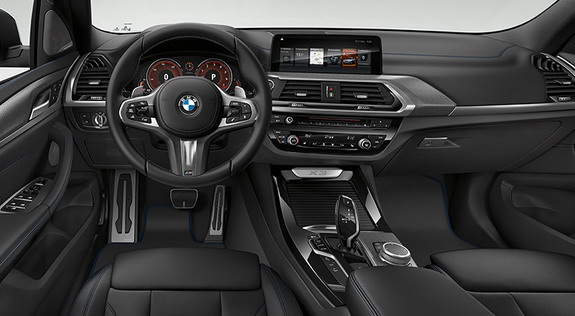 Here is a video of the new X3.

More information on the X3 will be released in the next few hours. 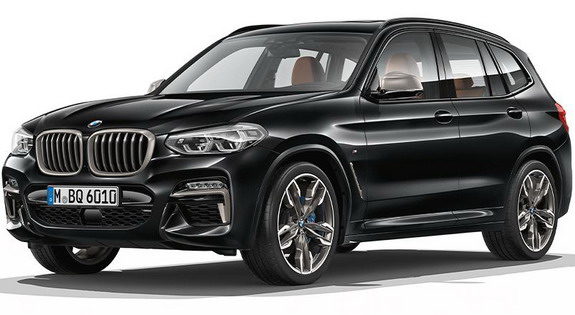 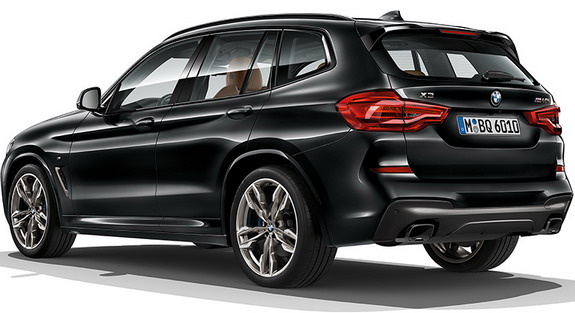 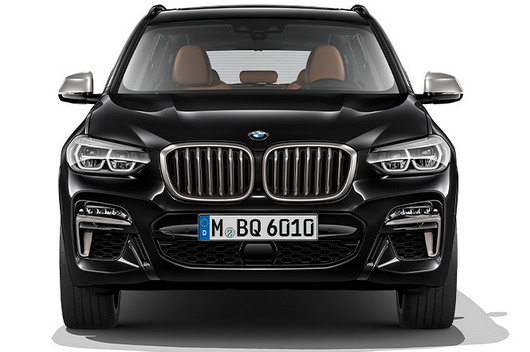 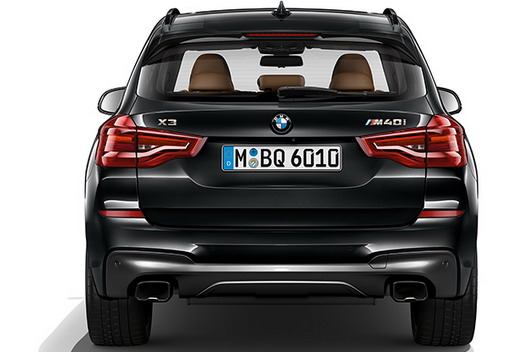 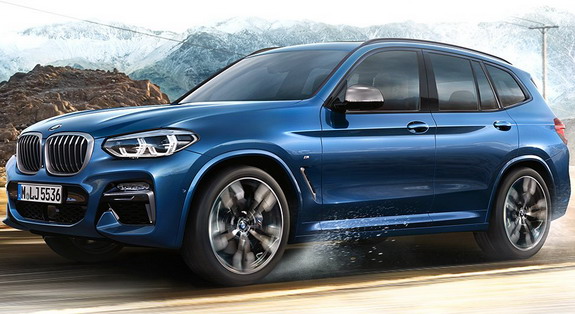 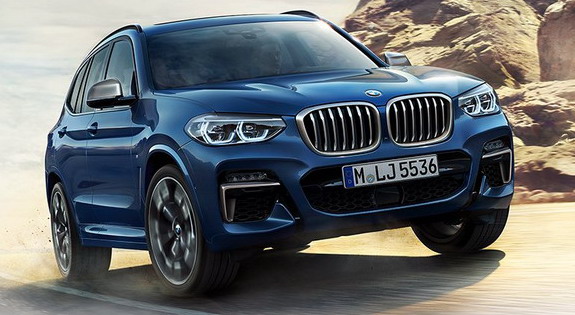 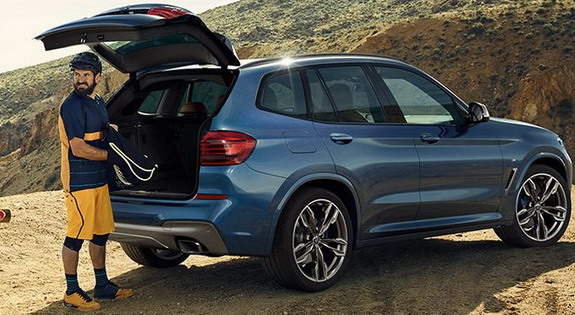 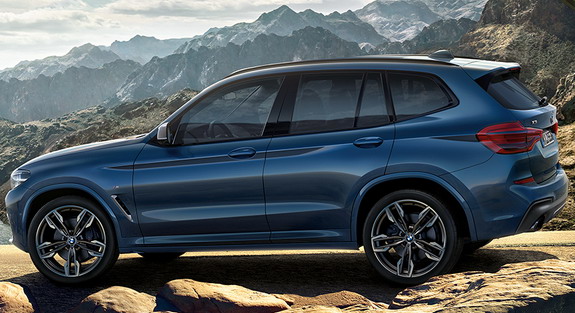