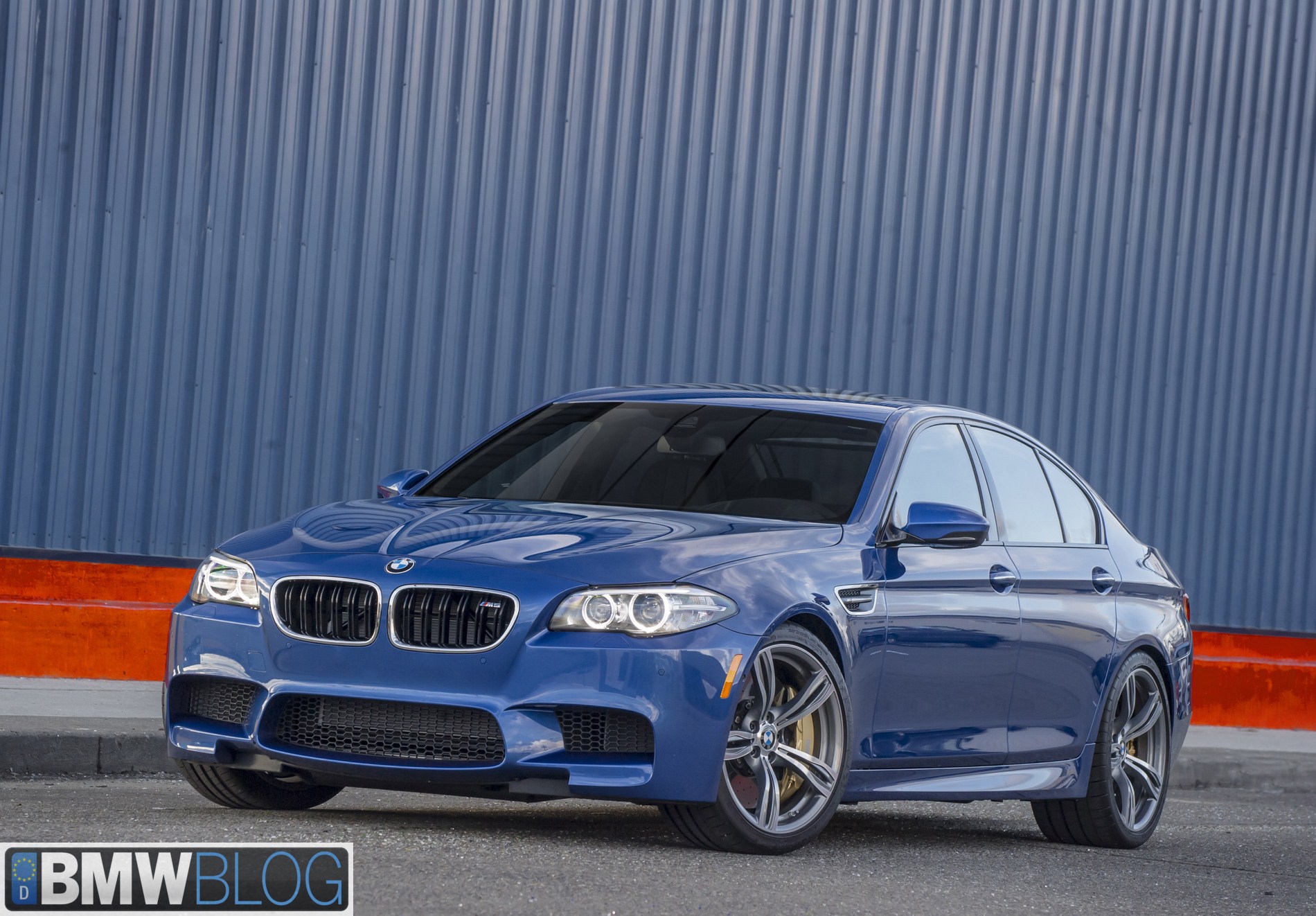 The outgoing F10-generation BMW M5 is on its way out. With the new F90-generation M5 about to make its official debut at the Frankfurt Motor Show, the F10 M5 will soon be old news. However, that doesn’t mean that it’s dated in terms of power and performance. In fact, it uses a variant of the same S63 4.4 liter twin-turbo V8 as the upcoming car, as does the now-defunct BMW M6 Coupe. In Competition Package-guise, both cars make 575 hp and 600 hp, respectively. But BMW notoriously under-rates its power figures, so it’s possible that both cars make a bit more power than that. So Motor.es put both cars on a power bank to see how much power these two cars are really making to the wheels.

On the power bank, it turns out that the BMW M5 Competition Package actually makes 615 hp to the wheels. That’s significantly more than BMW’s claimed 575 hp. It’s also likely more than the claimed power figures for the upcoming F90-gen M5, which should probably have a claimed power output of around 605-ish hp. That’s really impressive, especially since the F10 M5 came out in 2011. As for the BMW M6 Coupe Competition Package, it actually makes 630 hp to the wheels, which is astonishing. 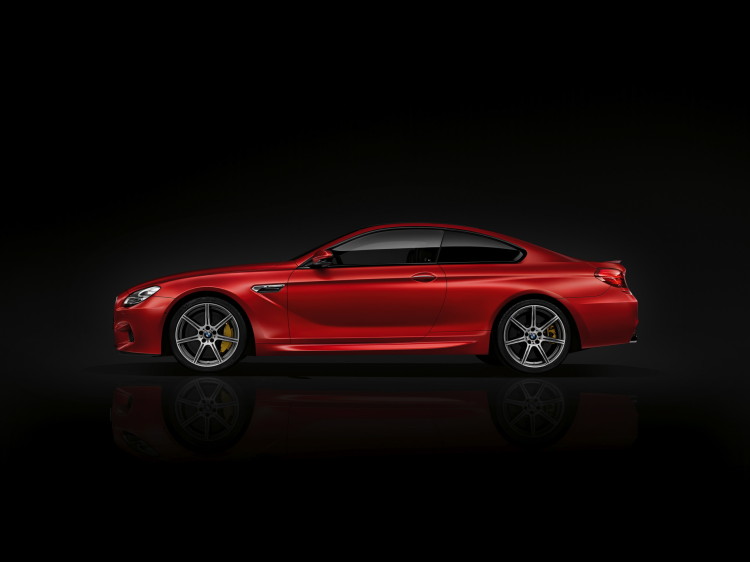 Now, we don’t have the wheel-hp figures of these cars’ competition, such as the Mercedes-AMG E63 S or Audi RS6, but these wheel-hp figures are more than the claimed figures of the competition. Considering the M5 and M6 are the oldest cars in the segment, it’s impressive how their power figures still stack up. It also explains why they’re so damn fast, despite weighing as much as medium-size meteors.

Of course, we can only speculate about the power of the upcoming F90 BMW M5, as BMW hasn’t even release official claimed power figures yet. However, we do know that it will make over 600 hp, claimed. We also know that it can get from 0-60 mph in under 3.5 seconds. So, with that and the fact that the old car makes 615 hp to the wheels, we’re expecting the F90 M5 to make just stupid power to the wheels. Especially knowing that BMW has a history of significantly under-rating its power figures.

Overall, it’s impressive that the F10 M5 and F12 M6 can make over 600 hp to the wheels, considering their age. It’s also interesting that the M6 makes more power than the M5 while essentially using the same engine.