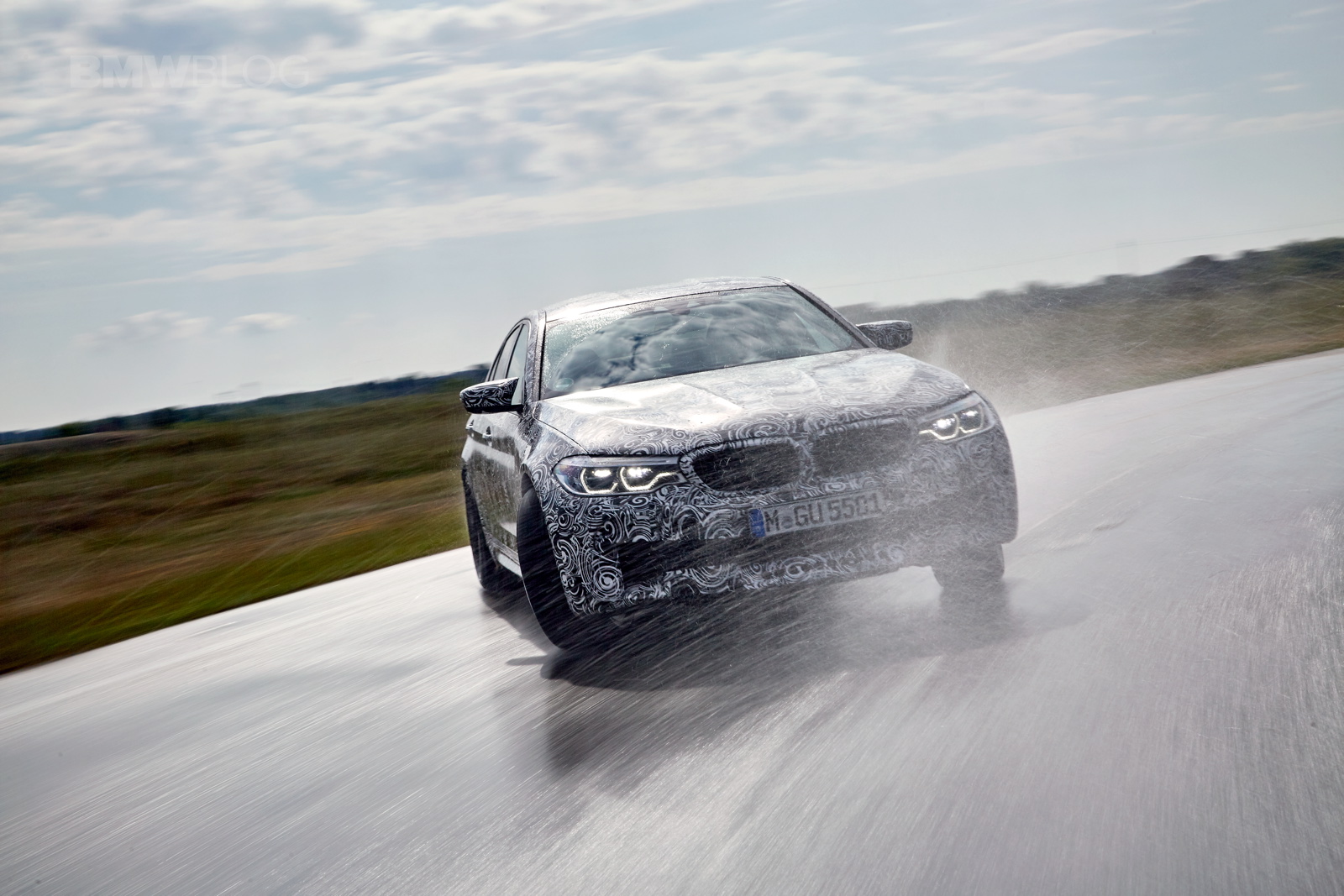 We’ve already read quite a bit about the new 2018 F90-generation BMW M5. Since the first prototype drives were released, we’ve been studying, analyzing and patiently awaiting the upcoming M5. However, we can read about it until our eyes bleed but without actually sitting in it, feeling it, hearing it or driving it, we won’t have a real idea of what’s it’s like. The closest we can get until we’re given test drives in it is video. Videos like this new one from Autocar can give us a very good idea of what the M5 is like to drive, at least as close as we’re gonna get for awhile.

In this new video, Matt Saunders from Autocar does the driver while BMW DTM Touring Car driver Timo Glock rides shotgun. It gives a good look at how easy the M5 is to drive quickly, how it sounds and we get to hear about it from Glock.

As we already know, the new BMW M5 will pack a revised version of BMW’s S63 4.4 liter twin-turbo V8 that makes over 600 hp. That mighty V8 is paired with an eight-speed automatic gearbox and comes with xDrive all-wheel drive. The big news, obviously, is the all-wheel drive system that can be switched to full rear-wheel drive at the push of a button. The most interesting part of this video is that Glock claims it to be the most fun in “4WD Sport” mode, which keeps the all-wheel drive system engaged but mostly drives the rear wheels and will allow quite a lot of slip-angle before using the front wheels to reel the car in. So it’s the “Fun without killing yourself” mode. But Glock claims that it makes the M5 so much easier to slide and drive quickly, taking a lot of the fear away. 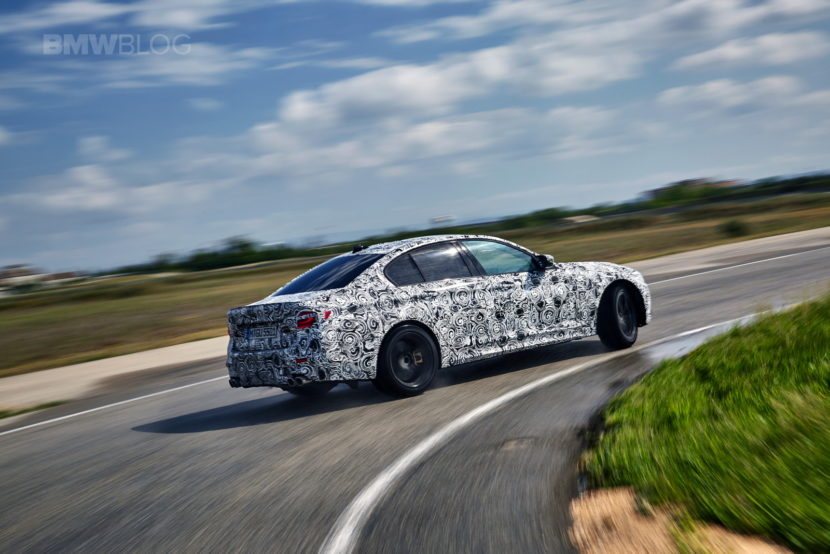 The video also shows off the noise of the burly V8 in the cabin. While there is some speaker augmentation to the sound, admittedly, it still sounds very good, even just from Autocar’s mic. It sounds burly at low revs and seems to like to scream. It should sound brilliant in person. That’s one of the more exciting part of this video, as the sound of modern M cars hasn’t been the best. So the fact that the new M5 sounds angry, even from the inside with all of the 5 Series’ impressive sound insulation, is reassuring.

While the shots of the car drifting gracefully are likely stock footage of BMW’s drivers doing that, it shows off how well it can hold a slide. The chassis seems balanced, the steering seems sharp and the power seems ample. It all adds up to make a car that looks like it’s incredibly fun to chuck around, despite its size and weight. If you were skeptical about the new BMW M5 being disappointing, I think this video might some calming reassurance.