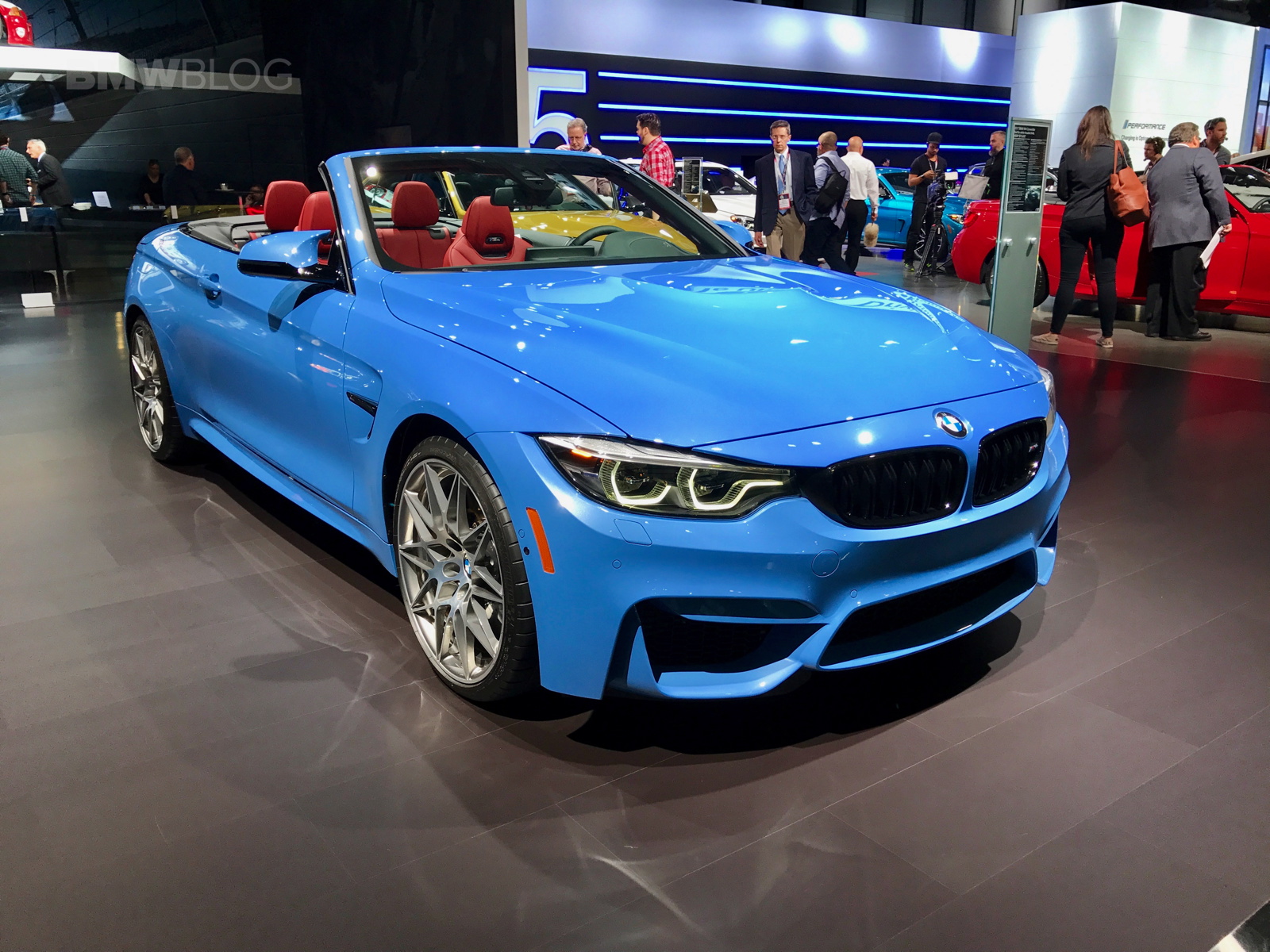 Traditionally, convertible sports cars lack the respect given to their coupe counterparts. The reason for the convertible hate among car enthusiasts is their relative lack of agility. In a coupe, the car is held together by both a floor and a roof. In a convertible, the latter is missing. So there’s a significant lack of structural rigidity, making ‘verts seem a bit floppy when compared to their fixed-roof siblings. There’s also the weight increase, thanks for the folding roof mechanism and the extra structural bracing automakers add to try and stiffen up the naturally soggy chassis. So when Top Gear reviewed the BMW M4 Competition Package Convertible, we were a bit curious to see how they felt.

Aside from the folding metal roof, the M4 Comp Pack Convertible is mostly mechanically identical to the Coupe. Under the hood lies the same 3.0 liter twin-turbocharged I6 engine that makes 444 hp and 406 lb-ft of torque. With the added weight of the folding rood, the M4 Comp Pack ‘Vert gets from 0-60 mph in about 4.5 seconds, which is a good bit slower than the Coupe. However, that’s still properly quick and allows for some good fun. 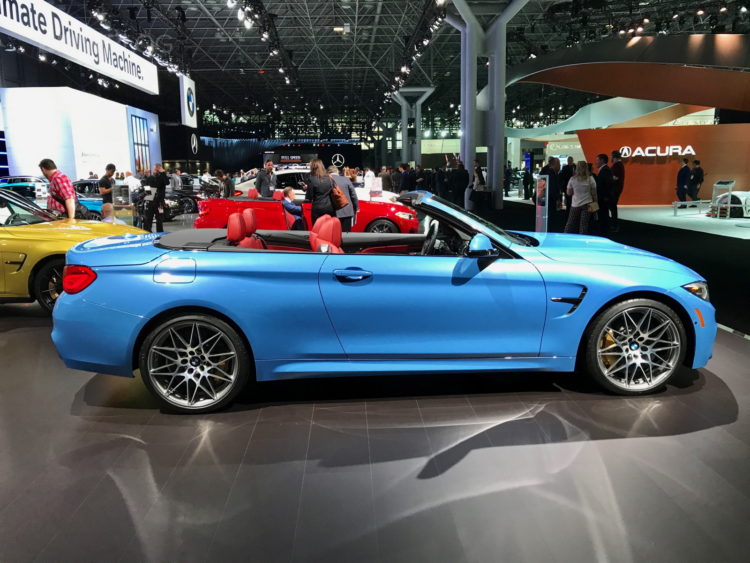 The suspension of the M4 Competition Package Convertible is a touch different than the Coupe. The spring rate is revamped to accommodate the extra weight and Top Gear claims it actually makes the car more supple. We felt this in the Comp Pack Coupe, as well. That makes it actually quite a bit enjoyable to drive, especially around town where bumps and potholes are plentiful. So the Convertible actually makes for a better cruiser.

But there are two aspects of the BMW M4 Competition Package Convertible that really stand out to Top Gear. The first is the noise. With the top down and the Comp Pack’s new exhaust, the M4 is properly aggressive. The exhaust pops and bangs, shows off the fury of that blown-six and even shows off its turbos, with whooshes and whistles that are normally hidden in the Coupe. So it becomes a bit more exciting than the coupe, actually. It has a bit more drama. The second thing TG likes about this car, which admittedly isn’t exclusive to the Convertible, is the manual gearbox. While you can get a manual in any M4, it’s rare to see M4s with three-pedal ‘boxes these days. What’s even more surprising is how much it made a difference in the driving experience. We all know how much more interactive driving with a manual is and it makes a bit difference in the typically-clinical M4. Plus, TG was impressed with the shift quality, which was better than BMW’s usual manuals. 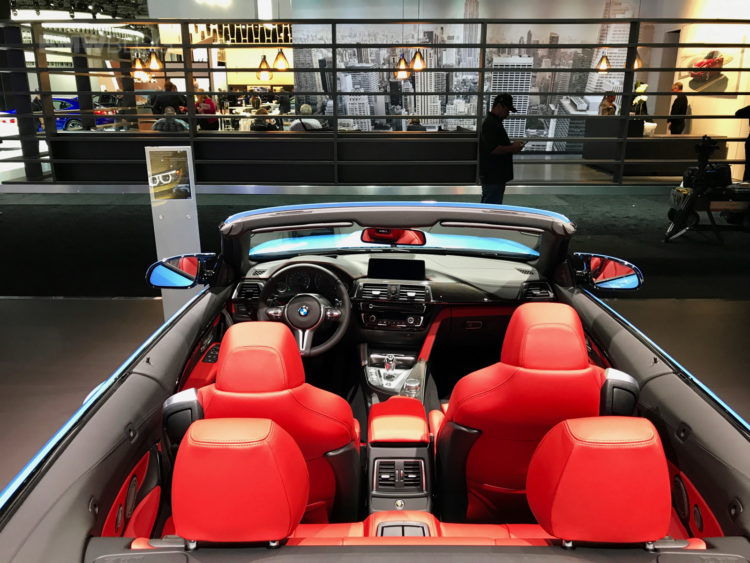 While TG didn’t expect to like the M4 Comp Pack Convertible as much as the Coupe, they actually found it quite good. Sure, the body shutters and flexes over bumps far more than it should and the rearview mirror even rattles over bumps. But the overall experience is one that’s fun, exciting and more dramatic than the coupe’s. While it isn’t necessarily as fun, from a performance standpoint, it has its own charms that make it a great car in its own right. A car that’s better than expected.