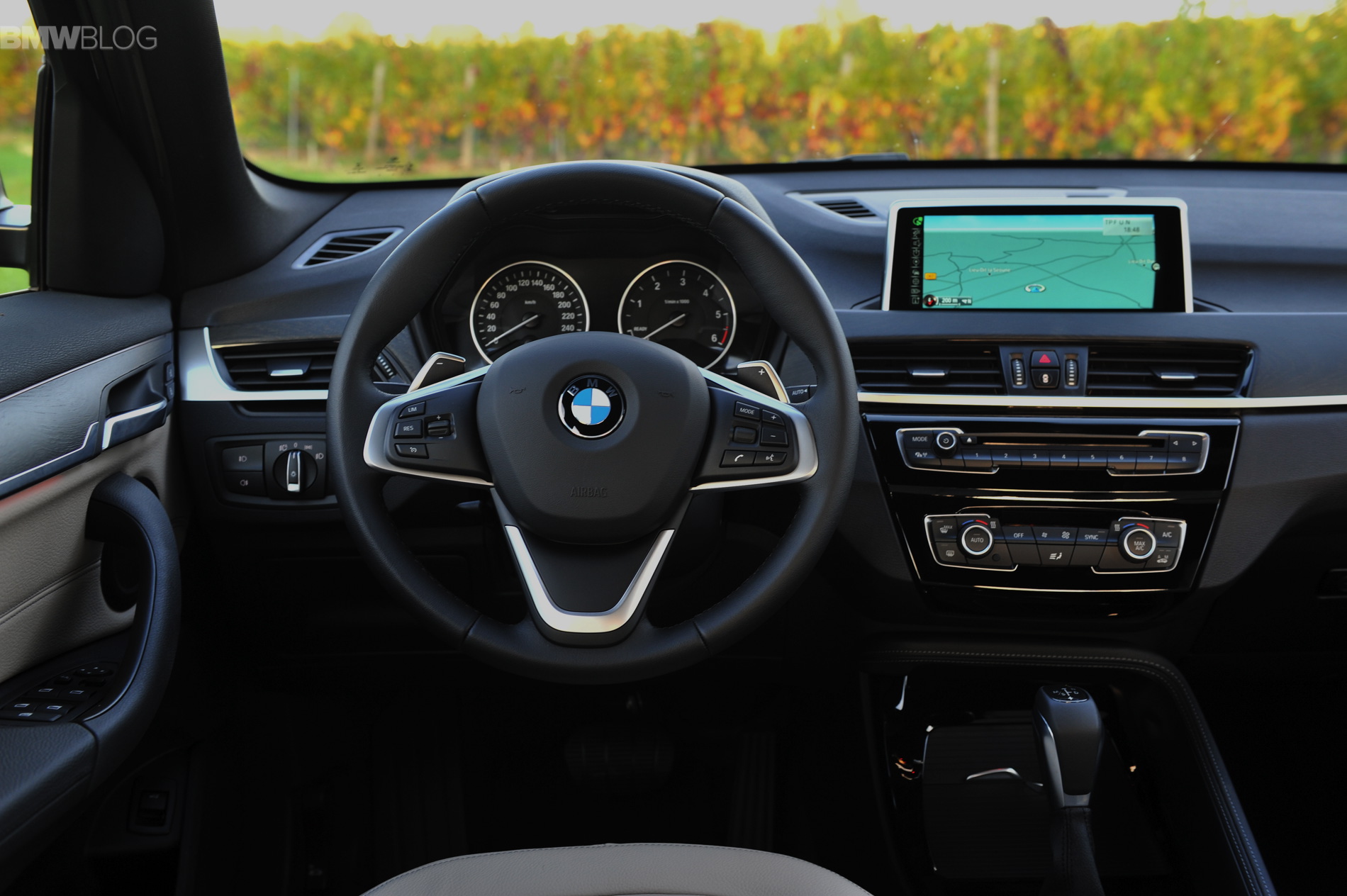 All of BMW’s front-wheel drive-based models, under both the BMW and MINI brands, are based on what BMW calls the UKL architecture. This front-wheel drive-based architecture underpins everything from the BMW X1 and 2 Series Tourings to every MINI product. For the most part, the UKL platform has been highly successful for BMW, providing impressive performance and dynamics in spacious and affordable cars. So it seems that BMW has decided to give all UKL-based cars a bit of a boost with a new, seven-speed dual-clutch transmission.

Up until now, every UKL-based car has had either a six-speed or eight-speed torque-converter automatic transmission. Now, though, BMW is replacing those transmissions with a new dual-clutch unit that will provide a decrease in weight, faster shifts and increased fuel-economy. This new DCT will make its debut in the BMW X1 sDrive18i and the BMW X1 sDrive20i in Europe but could come ‘Stateside in the X1 xDrive28i and MINI products. Bigger engined vehicles will also get a Sport variant of the DCT, that comes with a sportier shift algorithm and paddle shifters. With a DCT, now BMW’s smaller cars compete better with Audi, who also uses a seven-speed dual-clutch automatic in all of its newer vehicles, such as the new A3 and Q2. 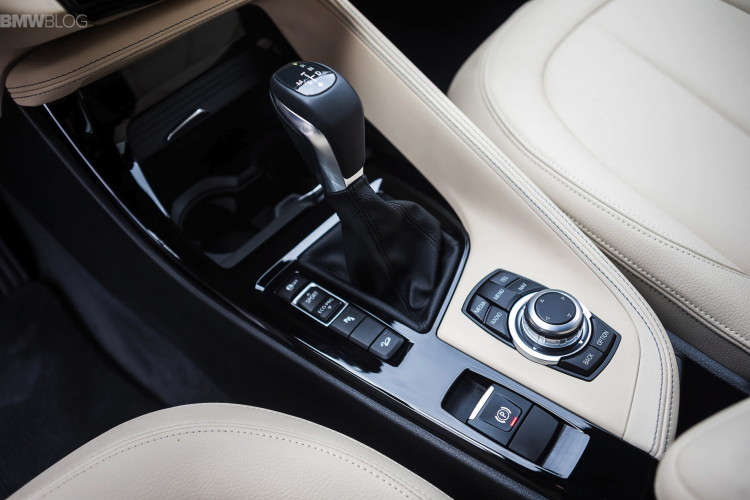 Getrag will be the one supplying the DCT for BMW, which replaces the Aisin-sourced automatics previously used. Although, Getrag will only be supplying BMW with transverse-engine vehicles, while longitudinal-engine vehicles, such as all rear-wheel drive-based BMWs, will continue to use ZF-sourced transmissions.

This is a good move by BMW, as it will help bring fuel economy up while also bringing emissions down, as a dual-clutch transmissions is easier for an engine to run than a heavy torque-converter auto. The EU is cracking down on CO2 emissions and BMW needs to do something to better its vehicles. While a DCT won’t make a massive difference, compared to a standard auto, every little bit helps. Plus, it will also increase performance and give the cars a sportier feel. The DCT will be available on all UKL-based BMWs and will be available on both front-wheel drive and all-wheel drive variants.