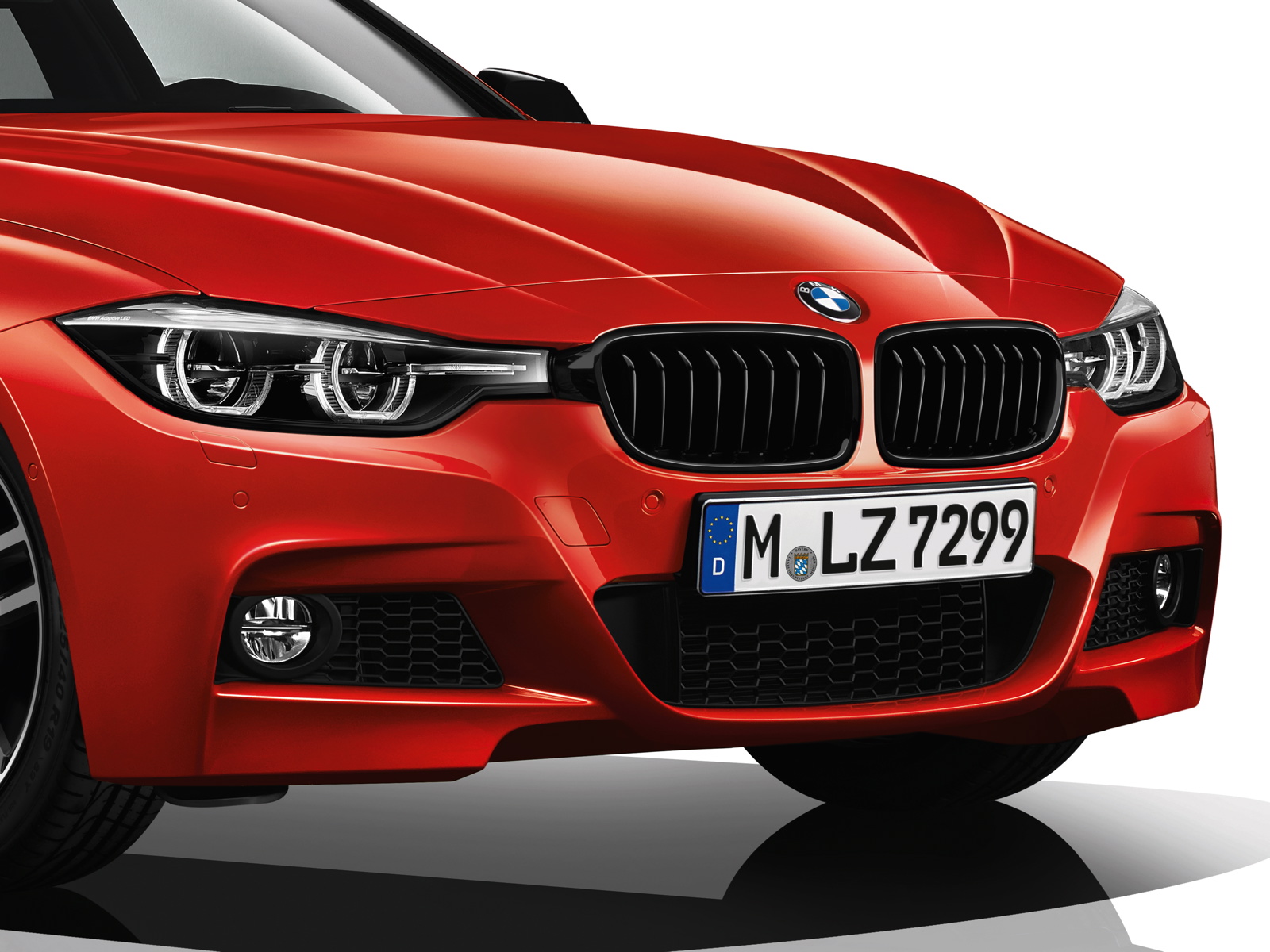 Starting in July, the Sedan and Touring models of the new BMW 5 Series will be available in a new entry-level variant featuring a four-cylinder petrol engine. Furthermore, there will be a choice of two additional diesel engines with four or six cylinders respectively. 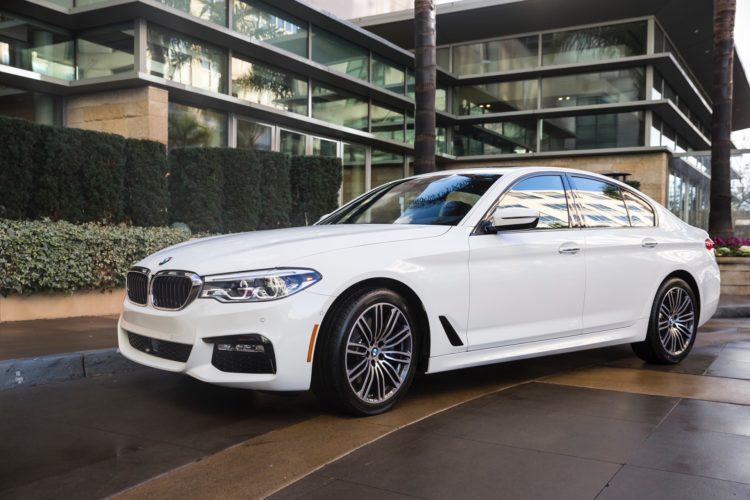 The BMW 2 Series Tourer and the BMW X1 will be equipped with a further enhanced petrol engine with three-cylinders. The extended range of standard equipment features will comprise, inter alia, further driver assistance systems and a multifunction instrument display for the BMW 7 Series and the ConnectedDrive navigation package for the BMW X5 and the BMW X6. 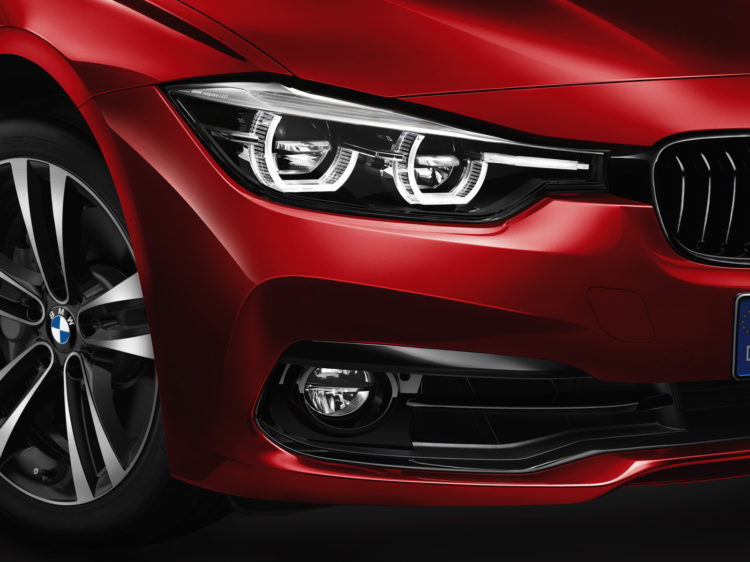 All model variants of the BMW 3 Series Sedan and Touring will in future come with LED headlights and light alloy wheels as standard equipment. In keeping with their dynamic character, the most powerful diesel or petrol models will now be offered at least in the Sport Line equipment configuration.

As from July, the Control Display of the iDrive operating system will feature in many additional models a functional menu boasting a sophisticated tile arrangement with animated live graphics. Moreover, it will also be possible to use the central monitor as a touch screen if the vehicle is equipped with the navigation system Professional or with the option Navigation or Navigation Plus respectively. The functional range of the traffic situation display Real Time Traffic Information has also been further enhanced. The new hazard warning system is based on intelligent networking and car-to-car communication. The digital parking space search service On-Street Parking Information is now available in seven additional European cities.