Dubai Police Force gets a BMW i3 in the fleet

Home » Dubai Police Force gets a BMW i3 in the fleet 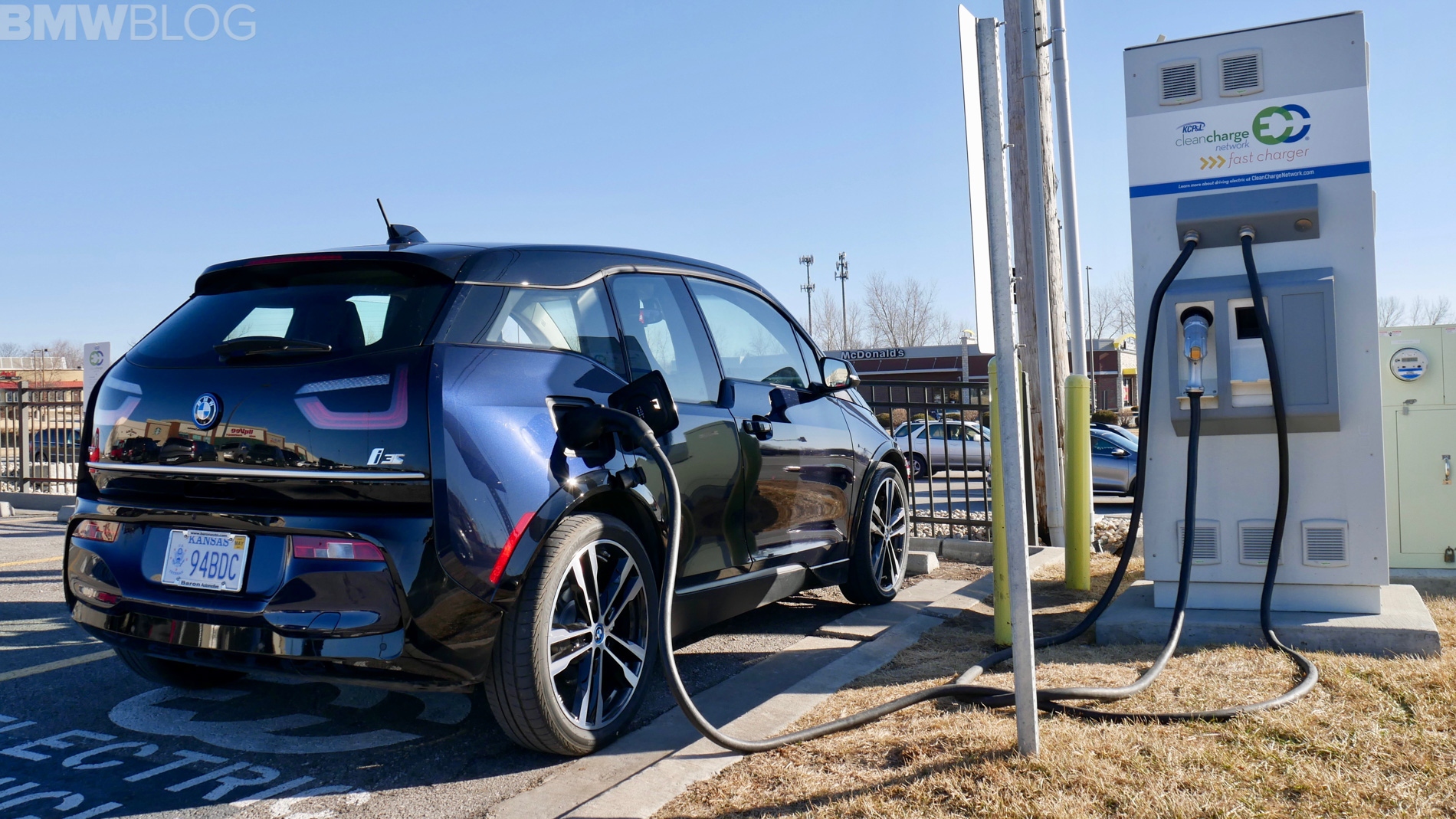 The Dubai Police Force is known for its impressive fleet of supercars, one that would make jealous even the biggest car collector in the world. Supercars like the Ferrari FF, Mercedes SLS-AMG, Bugatti Veyron, Mercedes G63 AMG, Aston Martin One-77, Nissan GT-R, BMW M6, Audi R8, Bentley Continental GT and McLaren MP4-12C, are the norm, yet most of those cars are not used to fight crime but rather for PR purposes. In 2015, they also added to their fleet the exotic BMW i8 hybrid sports car and today, the second member of the i family joins their garage.

The BMW i3 Police Car was first shown off Wednesday at an event in the financial district of Dubai. At the event, United Arab Emirates energy minister Suhail Al-Mazrouei said that the UAE plans to grow its electric car fleet until they ultimately make up 10 percent of all government vehicles, in order to help lower total CO2 emissions by 15 percent in the next four years.

In other countries and cities, the BMW i3 has already proved its worth as a police vehicle. Among other things, the electric car is used at the Los Angeles Police Department, in Germany, Austria and Italy, as well as at the fire brigade in the UK.

It’s unclear what the specific policing duties will be for the i3s, but high-speed chases are probably out of the question.