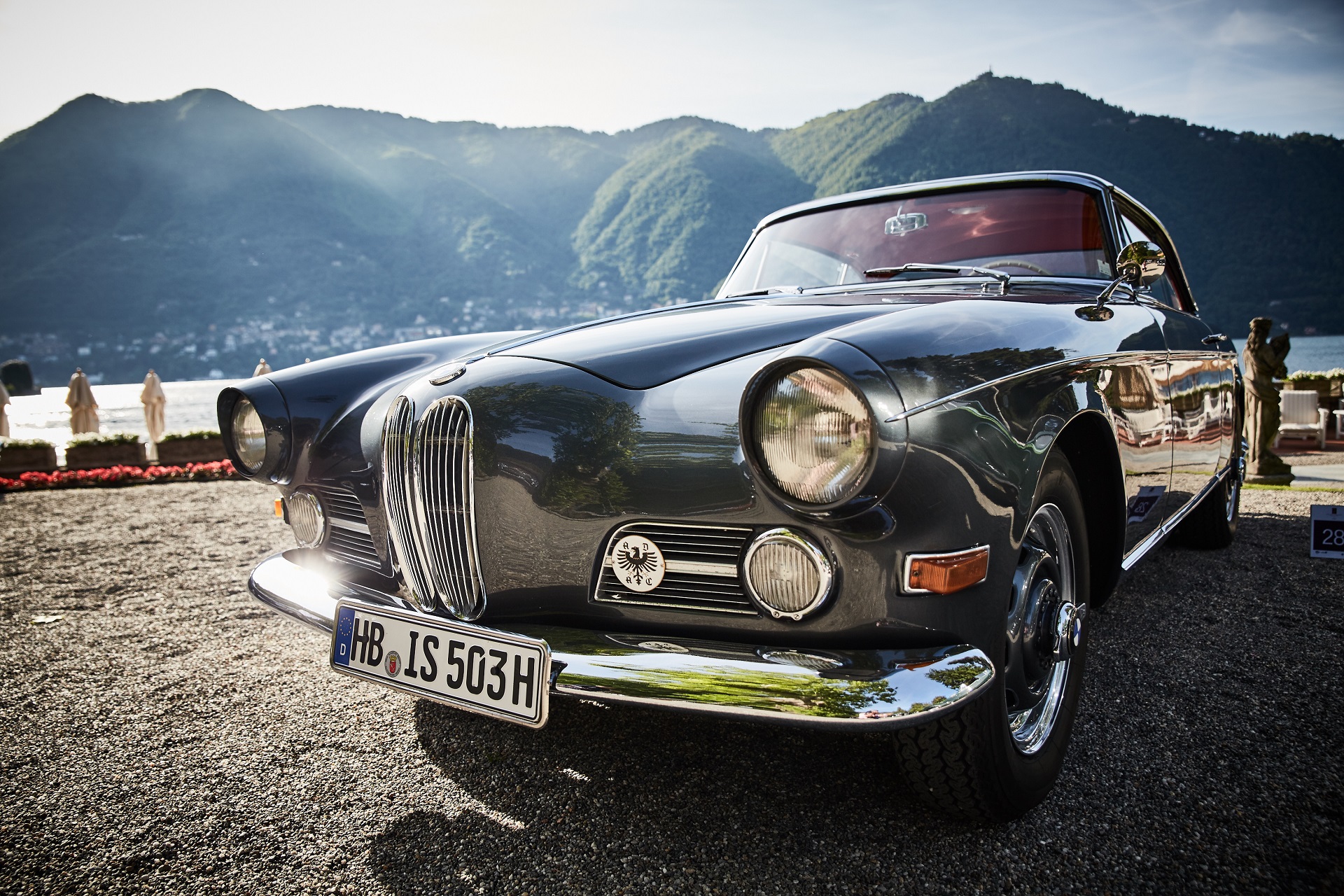 BMW Group Classic and Grand Hotel Villa d’Este will present a journey through time and different eras of mobility on the shores of Lake Come from 26th to 28th May 2017 as this year’s Concorso d’Eleganza Villa d’Este kicks off. The motto of the 2017 edition will be “Around the World in 80 Days – Voyage through an Era of Records” creating an arc between the initial years of the event to the present day.

The Concorso d’Eleganza Villa d’Este is the world’s most exclusive heritage event for historic automobiles and motorcycles. The event has a long tradition extending back to the year 1929, when the first exhibition entitled “Coppa d’Oro Villa d’Este” was held in Cernobbio, Northern Italy, as a showcase for new launches in the automobile sector.

This was followed by decades of changing fortunes. In 1999, the BMW Group became the patron, and since 2005, BMW Group Classic has joined forces with the Grand Hotel Villa d’Este as the organizer of this pageant of rare beauties, which several thousand enthusiasts and participants come to see from all over the world each year. 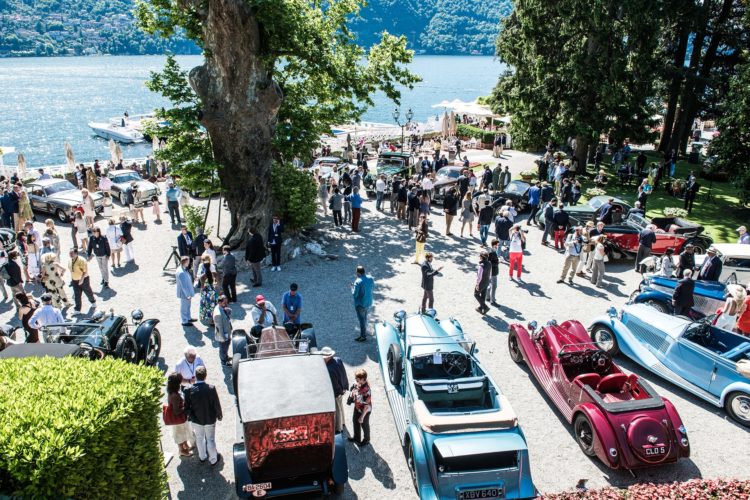 The motto of this year’s classic weekend is “Around the World in 80 Days –Voyage through an Era of Records”. It refers to the end of the 19th century when the world was becoming increasingly mobile. Even before the invention of the automobile, people succeeded in going round the world using modes of transport such as the railway and steam ship.

In keeping with the motto, the field of rare treasures is in itself impressive, with global reach and a rich heritage of supreme achievements. Indeed the sheer range of vehicles is likely to be record breaking. There surely cannot be another automobile beauty contest where the candidates are powered by one to twelve-cylinder engines and generate between 1.5 and 450 hp. The engine with the biggest capacity is mounted in a Rolls-Royce Phantom I: 7668 cc. Apart from the 50 cc motorcycles, the heart of the smallest power unit beats in an Intermeccanica (493 cc). 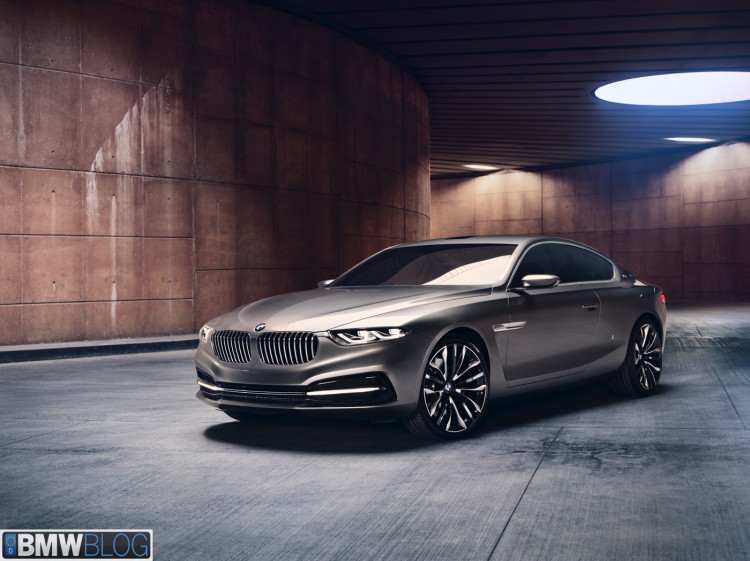 The owners of the 51 automobiles come from 16 countries – most of them (12) from the USA. 30 different marques are on show and they were produced in seven countries. Italy has twelve marques and therefore has the most manufacturers represented, and it includes Ferrari as the brand with the largest number of candidates (7).

If you’re not a fan of timeless classics, you can still visit the show if you’re in the area, as BMW has been unveiling special, futuristic concepts on the lawn of the Concorso over the last few years. This is where we got to see the Hommage concepts being unveiled lately as well as other beautiful creations such as the BMW Pininfarina Gran Lusso Coupe concept shown for the first time to a live audience in 2013.