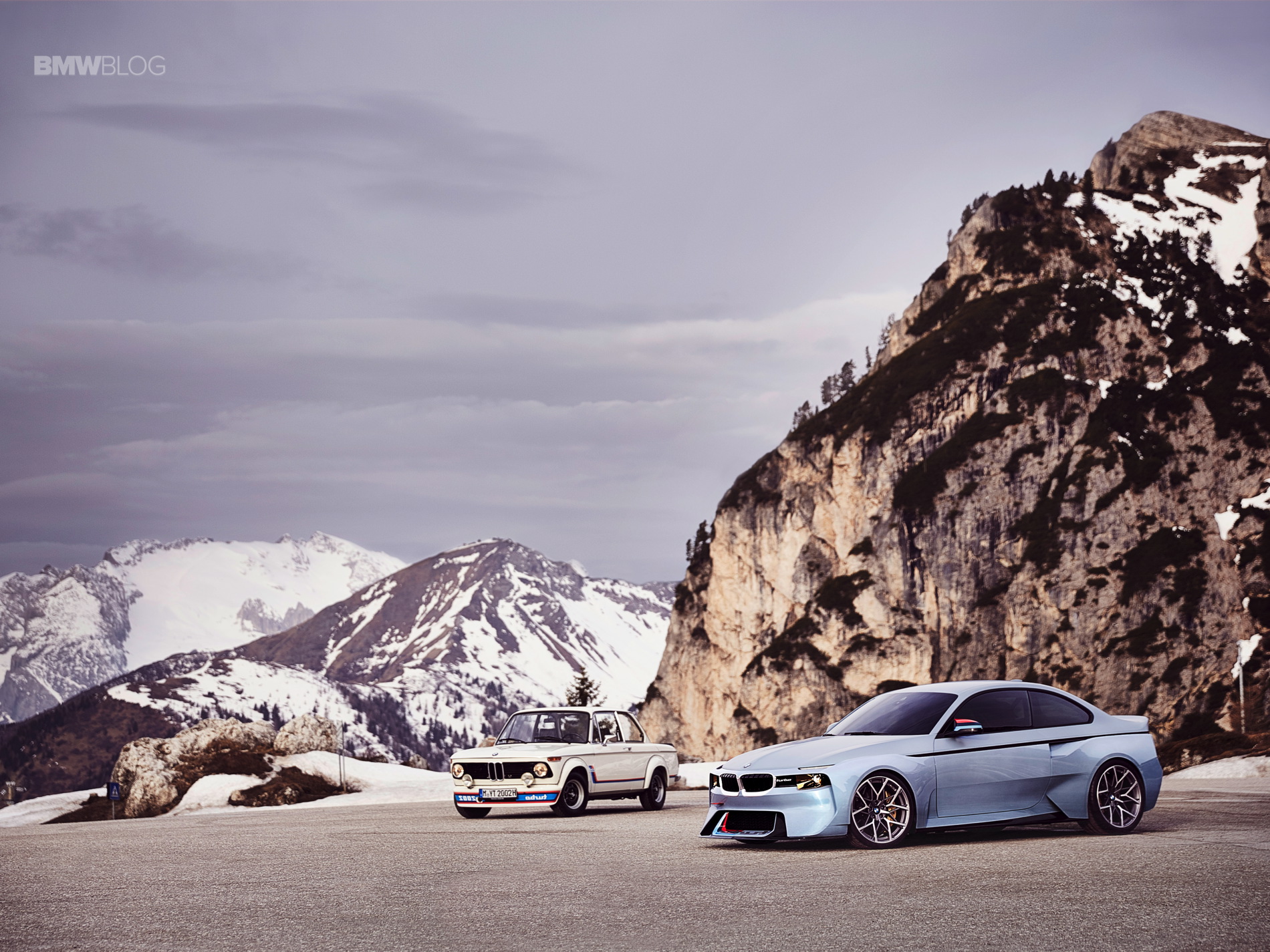 This year’s Concorso d’Eleganza Villa d’Este saw the introduction of a couple of new concepts that managed to perfectly blend in with the rest of the classic cars. BMW fans gathered around the beautiful villa to see the unveil of the 2002 Hommage Concept, a new take on car design with retro cues.

And while the design is easier to understand just by glancing at the muscular hips of this concept car, hearing it roar might give you goosebumps. BMW has skipped the powertrain info from their official presentation, but we’ve just found that it’s a 3-liter inline six-cylinder shared with the BMW M2. As a matter of fact, the two cars, the concept and the M2 share most of the underpinnings, the only difference being the exterior design. 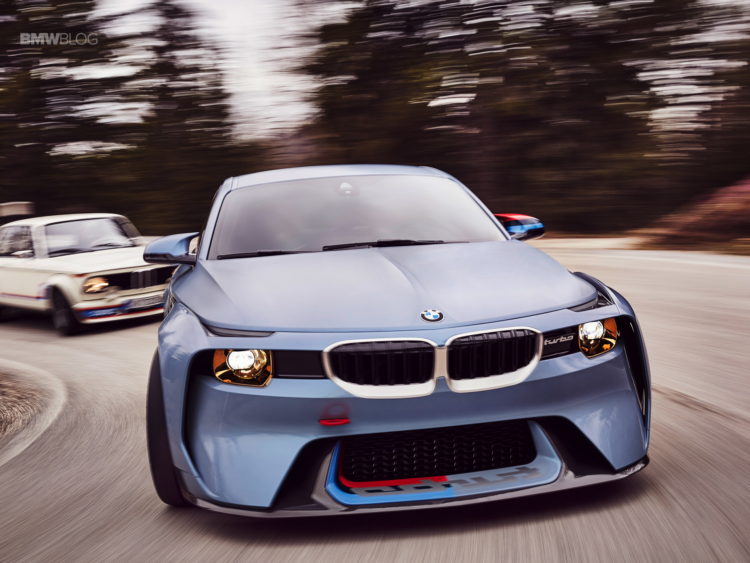 However, based on the sound check seen here, we believe the exhaust was also modified or, at the very least, the 2002 Hommage Concept is fitted with the M Performance version because it just sounds too good. The videos posted below are the first showcasing the sound of the Concept and they tell a story about a deep growl and a straight six architecture, in the purest Bavarian style.