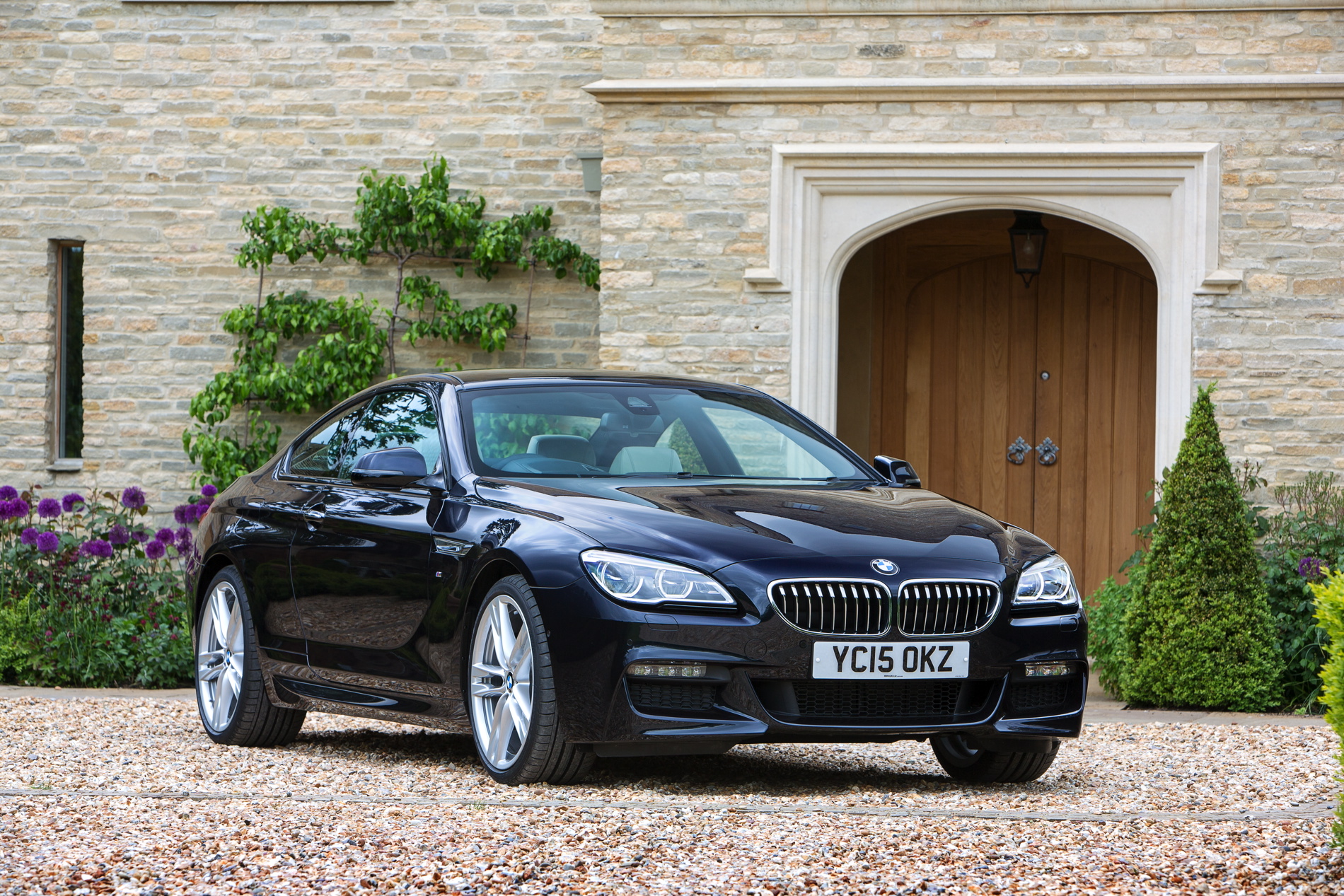 With everyone focused on the latest spyshots of the 8 Series and 6 Series GT taking over the Internet, the fact that BMW actually stopped manufacturing the 6 Series Coupe went totally unnoticed. Apparently, this isn’t even a new thing, as the 2-door Coupe hasn’t been rolling out of the Dingolfing plant since February, leaving just the Convertible and Gran Coupe models on the table as part of the 6er range.

The news was confirmed by a BMW spokesperson for Road & Track earlier this week.

Sales of 2-door coupes have been struggling lately but by our accounts, the end of production for the current 6 Series Coupe was supposed to happen in June 2018 at the earliest, not this year and not in February. 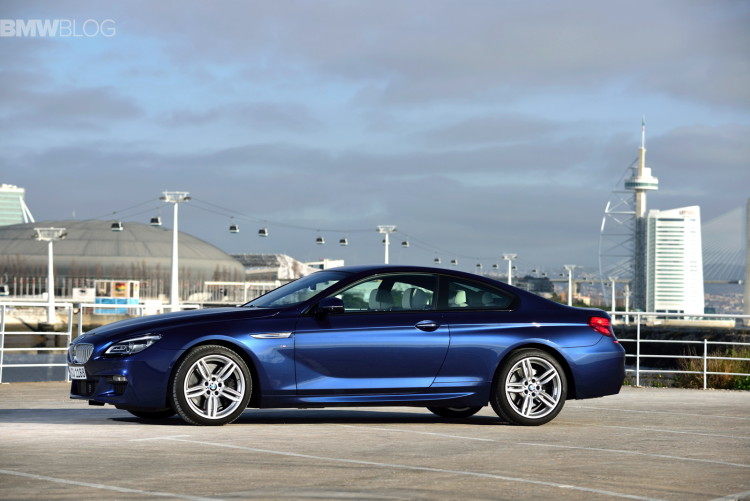 With that being said, it’s obvious that the move was done to make room for the new 8 Series on the production line. We’ve seen prototypes of the revived model in both G15 Cabriolet and G14 Coupe guises, and we have it on good authority that a Gran Coupe will also be available once the current F06 6 Series Gran Coupe also goes out of production. What makes things even more peculiar is the fact that usually BMW prefers to offer special, limited-edition models when a particular car is going out of production, something we didn’t see for the 6 Series Coupe which was a rather iconic model to begin with.

Scheduled for a late 2018 launch, the new 8 Series badge will be a luxurious alternative to what Mercedes-Benz is currently offering with its S-Class Coupe and Convertible models. Therefore, the new range of models will be considerably bigger than the 6 Series range which, apparently, will only be made up of a single, Gran Touring model. 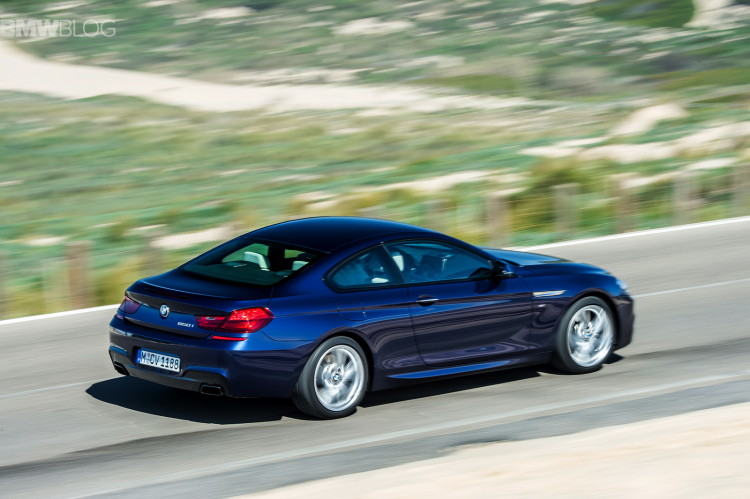 The 6 Series GT was spotted numerous times out testing, both on and off the Nurburgring. Following the recipe of the BMW 5 Series GT – which will go out of production next month – the new Gran Tourer will be bringing forward a similar layout focused on comfort and luxury.