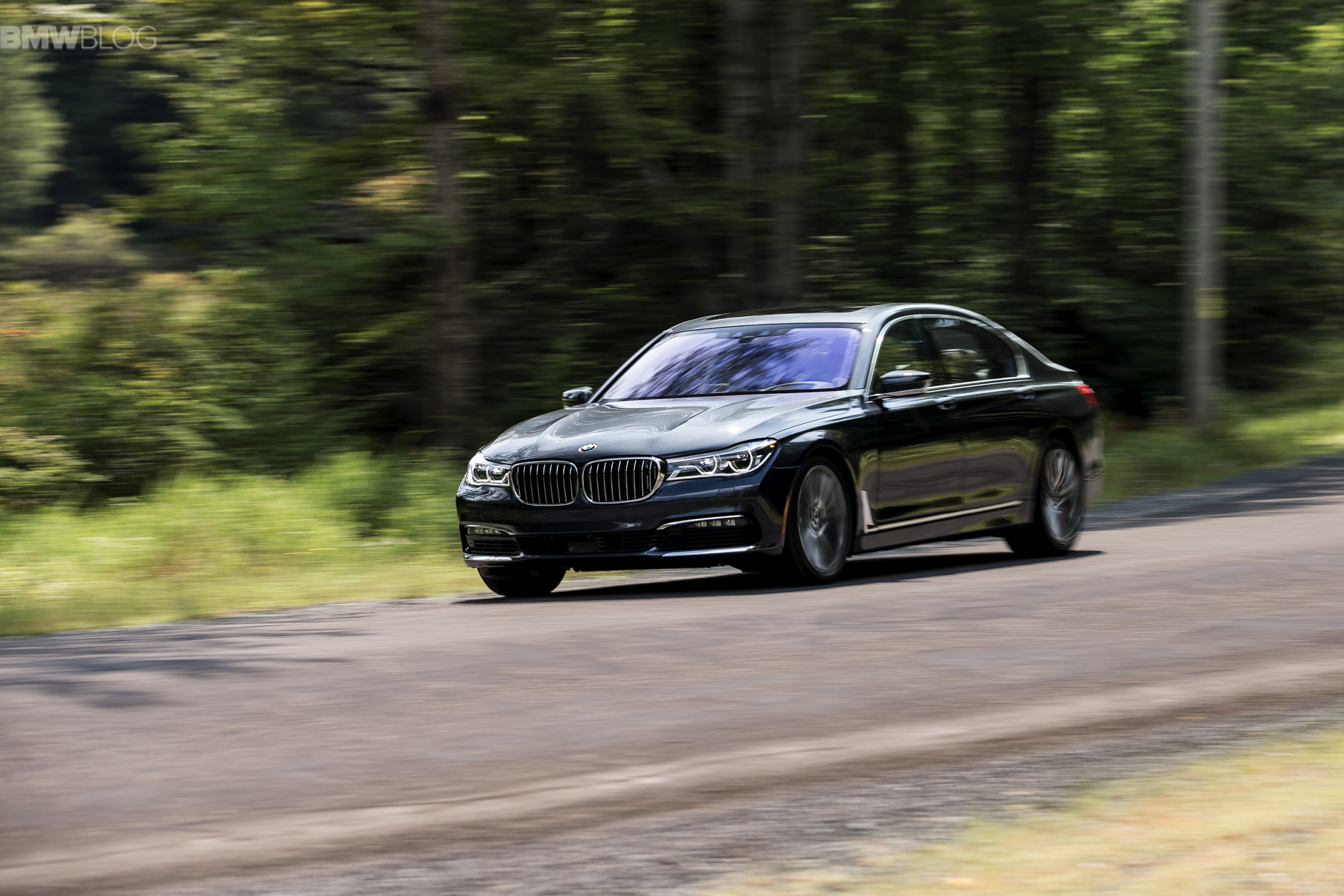 It’s not secret that BMW’s 7 Series is lagging behind the Mercedes-Benz S-Class, in terms of sales. In fact, it’s way behind. Despite being all-new, the current G11 7 Series isn’t lighting up the sales charts like BMW had hoped. While it’s causing a bit of frustration with the folks at BMW, the Bavarians still have hope.

“All in all, we have very happy customers, and we clearly have a target to be a leader in that segment,” said Ludwig Willisch, Head of BMW North America. “But that doesn’t happen overnight.”

That’s true, it doesn’t happen overnight but it doesn’t seem to be happening anytime soon. BMW sold 2,103  7 Series’ so far this year, while Mercedes-Benz sold 3,648 S-Classes. So it’s about 1,500 units behind already. And it’s pretty clear that BMW is looking at the S-Class more than any other competitor in the segment. “We take all competitors very serious — also the other competitor that has an S in its nomenclature.” said Willisch.

The main problem for the 7 Series’ lack of sales success, when compared to the S-Class, is its lackluster redesign. The new 7 Series is a great car with fantastic technology and impressive luxury. However, it doesn’t look any more special than the previous model and really just looks like any other big BMW. I’d go as far as to say that the new 5 Series is better looking, inside and out. So it’s hard to make a case for spending six-figures on it when the S-Class is flashier and prettier and so is its less expensive sibling.

Personally, I like the 7 Series last time I drove it but I also didn’t send six-figures for it. Someone who’s looking to put their money down might be disappointed in that the 7er doesn’t feel as special as the S-Class.

BMW can point to its technology, Carbon Core chassis and various other points to try and convince customers that the 7er is worthy of being taken over the S-Class but the fact of the matter is it’s design is too dull. And, as much as that may seem superficial, it matters in this segment. According to Senior Analyst at Kelly Blue Book, Rebecca Lindland, the BMW 7 Series’ new design “wasn’t enough of a game changer”.

There’s still time for BMW to regain the sales crown for 2017 over the S-Class but it’s going to have to work hard, offer better incentives and maybe give the 7 Series a refresh earlier than usual. Mercedes-Benz just updated its S-Class, giving it a new, more modern face and some flashier interior bits along with new technology. So it’s only going to get more popular and sell even better. It’s not going to be easy for BMW and its flagship 7 Series.