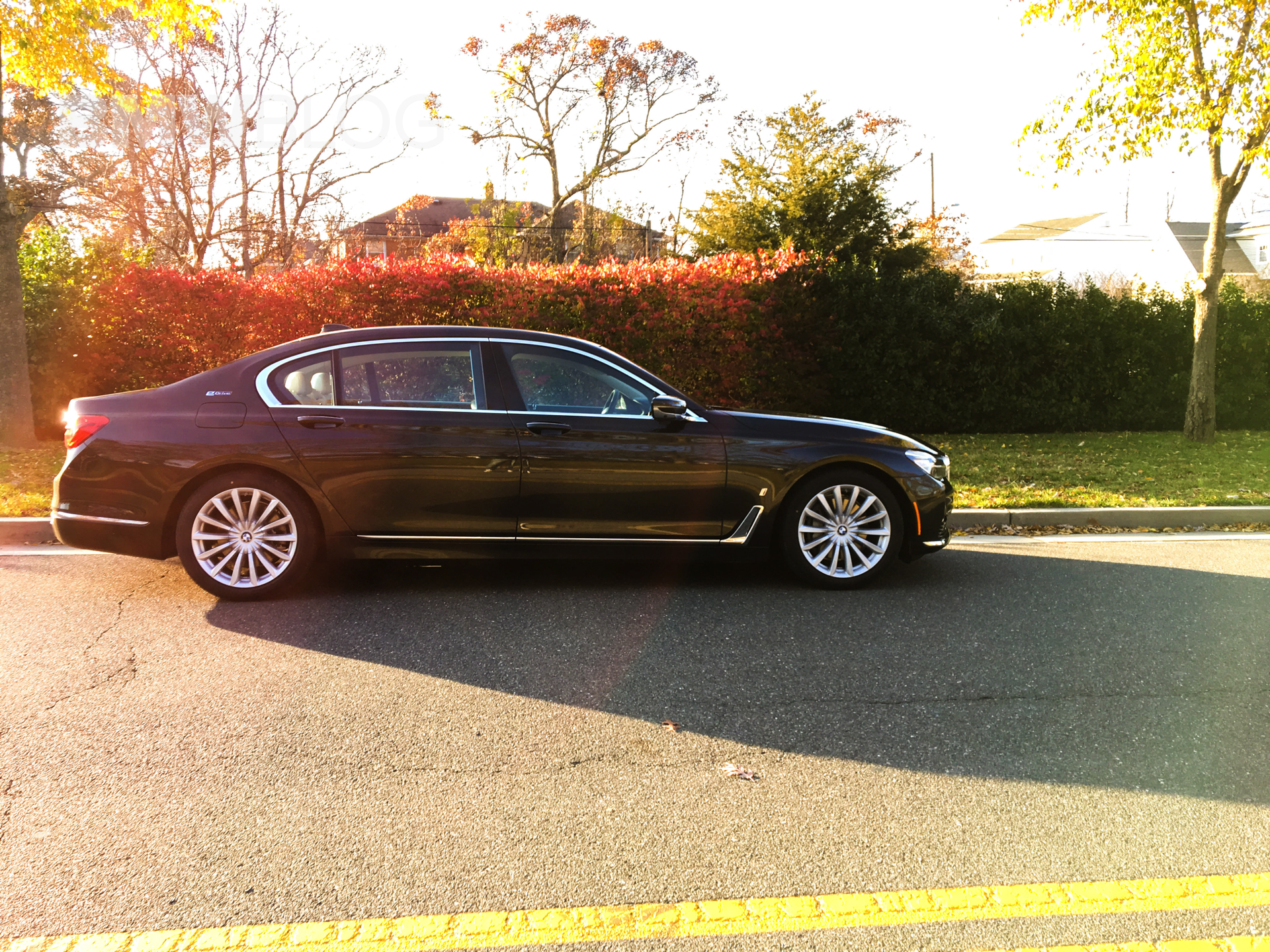 2017 is the year of autonomous driving. More than ever, companies from around the world are heavily investing in the future of self-driving automobiles. While some automakers are at Level 1 or 2 on the scale of autonomous systems, others like Tesla have already deployed Level 3 systems on the road.

BMW is currently delivering Level 2 driving-assistance systems which are rapidly seeing an improvement from one car to the next one. The G11/G12 7 Series is already 18 months behind the G30 5 Series which we’ve recently tested. But, as previewed at the 2017 CES, the next generation self-driving systems is just around the corner. 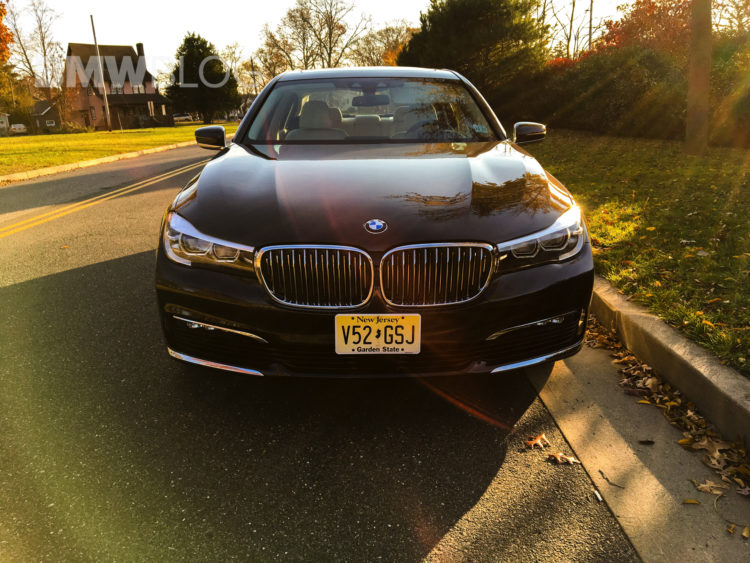 This year, BMW will push forward with their autonomous driving plans by dispatching a fleet of autonomous vehicles to U.S. and European cities in this year’s second half, the next step in its partnership with Mobileye NV and Intel Corp. to introduce fully self-driving vehicles by 2021. The German automaker will put 40 of its 7 Series sedans on the road and train them to drive in urban areas, Klaus Froehlich, BMW’s head of development, said in an interview. The goal is to apply the gathered data toward producing the iNext, which will supplant the 7 Series as the BMW brand’s flagship model and be capable of full autonomy four years from now.

This news follows the partnership that was announced between the BMW Group, Intel and Mobileye in July of last year. The companies have since developed a scalable architecture that can be adopted by other automotive developers and carmakers to pursue state of the art designs and create differentiated brands. The offerings scale from individual key integrated modules to a complete end-to-end solution providing a wide range of differentiated consumer experiences.

BMW will be following Uber Technologies Inc. and Volvo Cars in putting autonomous cars on the road, with the latter two companies partnering on test vehicles in Pittsburgh and Arizona. Other carmakers have been reluctant so far to heed BMW’s call for adopting its platform. Rival Daimler AG has said it prefers to develop its own technology.

“If everybody would use the same network, it will be best,” Froehlich said. “At the beginning, I think only premium cars will be able to afford such technology.”