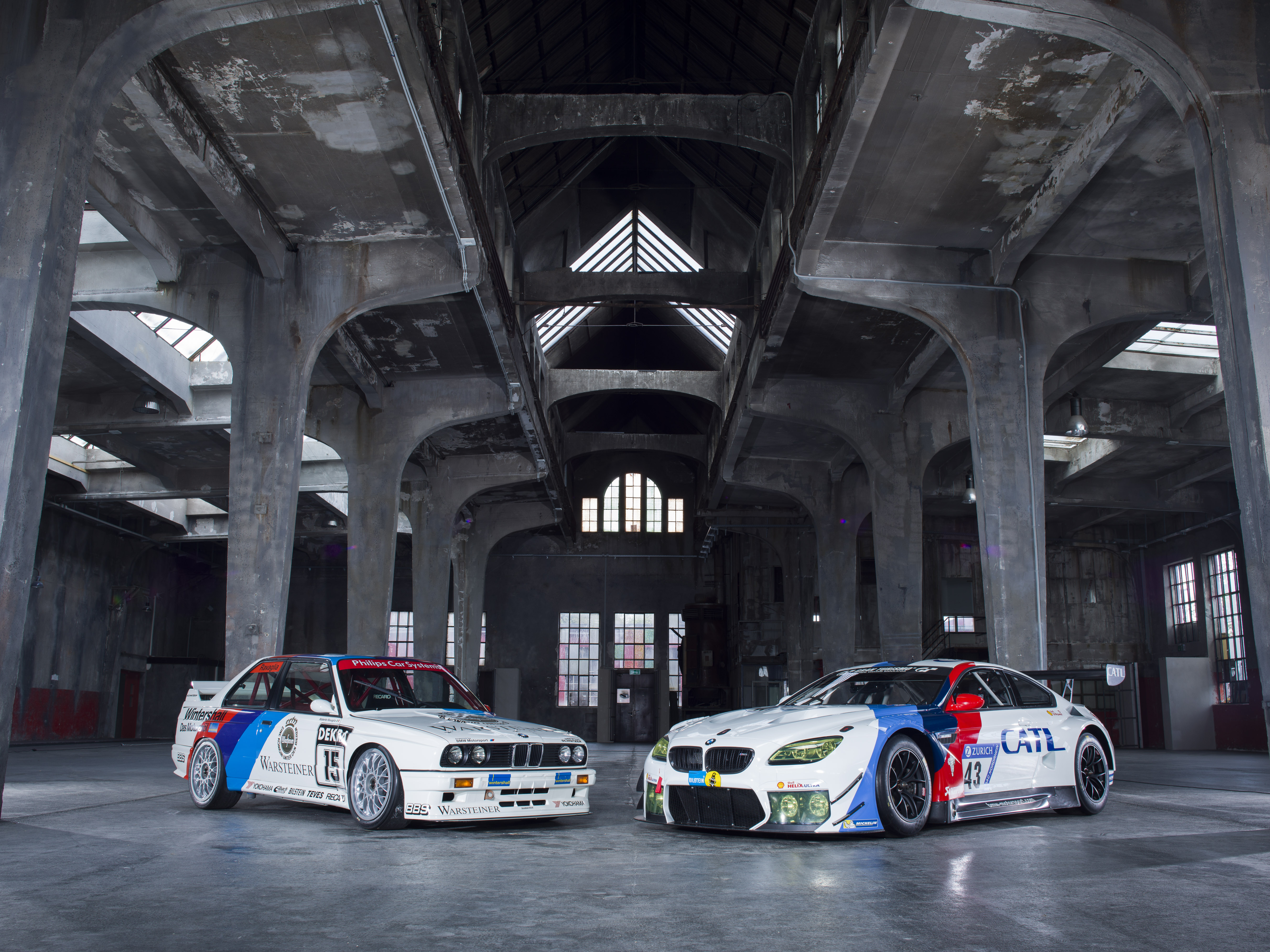 As far as iconic car models go, the BMW E30 M3 is probably the perfect example to offer. A picture of the car should be posted in the dictionary to show people exactly what the word ‘iconic’ means. However, that would pose a problem: what picture to use?

One of the most popular liveries the E30 M3 ever wore was created by BMW Team Schnitzer and it features the famous Warsteiner logo on the doors as well as the M stripes all over the rear quarter. That’s right, this is probably the one livery that trumps over all others when people think of the E30 M3. However, few people know that the team claimed its first overall victory at the endurance classic on the Nordschleife endurance race in the same year as it won its maiden DTM title, wearing these exact colors.

It was Roberto Ravaglia who claimed the title that year, the Italian being so good behind the wheel that BMW actually decided to create a special edition E30 M3 named after him. In that particular 24-Hour Nurburgring race though, he was part of a trio including Emanuelle Pirro and Fabien Giroix, together the three finishing first overall after 143 laps around the ‘Green Hell’.

This year, the BMW Team Schnitzer will be racing once again in the toughest conditions on the 154-turn track, their number 43 BMW M6 GT3 wearing a special livery as a nod to the original E30 M3 that actually wrote history there. It’s a special occasion for Charly Lamm, the team principal of the team who was filling the same position back in 1989 and has the chance to do it all over again this year.

“We were competing in both the DTM and the 24-hour race on the same weekend. Our drivers did a perfect job, as did the entire team. It was a fantastic race and a really emotional experience for the whole team. The historic livery on the BMW M6 GT3 is a nice throw-back to our first victory – one we are very proud of,” said Lamm.

The 1989 win was just the beginning though as the BMW E30 M3 added another three wins to its tally on the same track. In 1991, Armin Hahne, Joachim Winkelhock (both GER) and Kris Nissen (DEN) were victorious – again at the wheel of the BMW M3 E30, which took overall victory in the four consecutive years from 1989 to 1992. 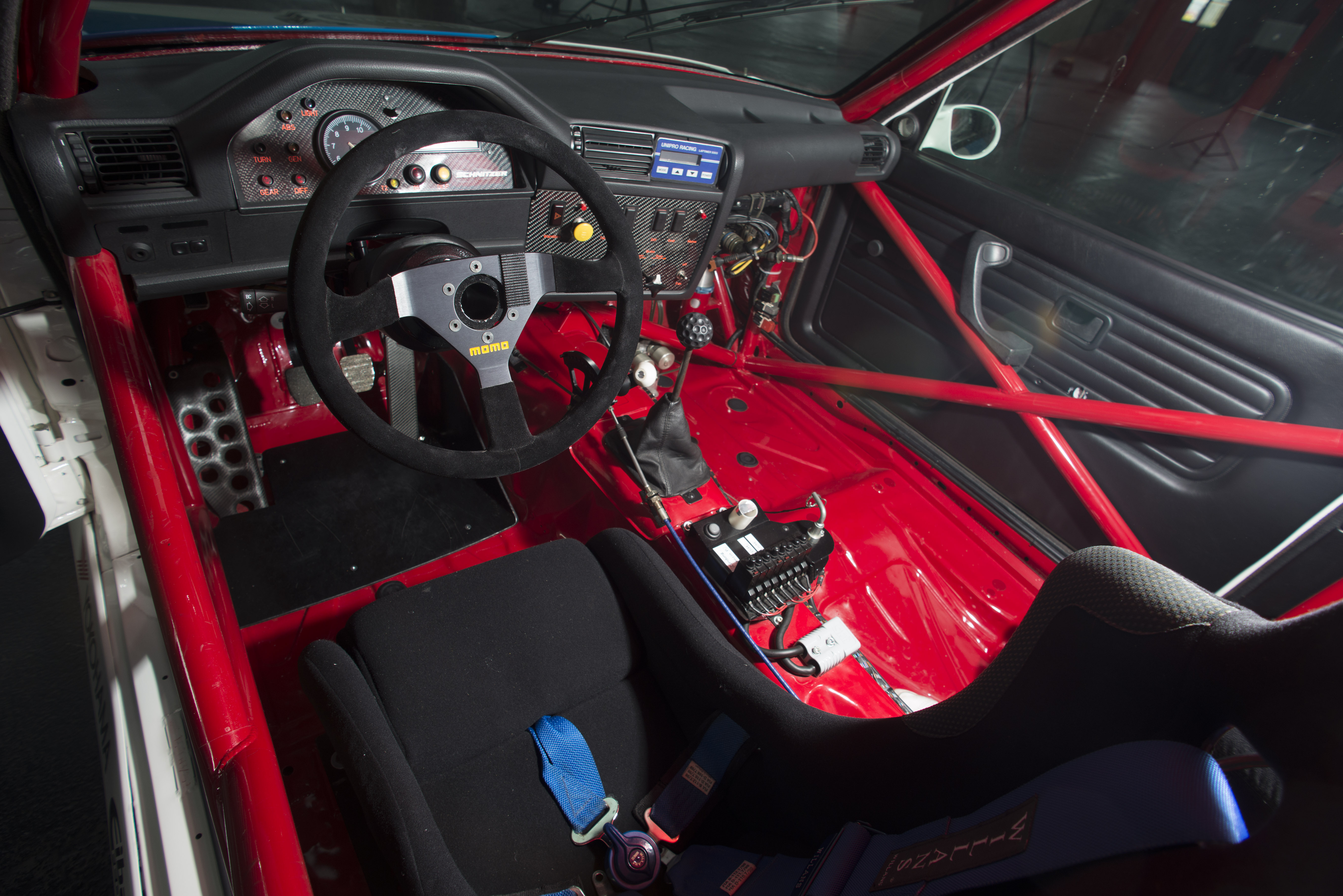 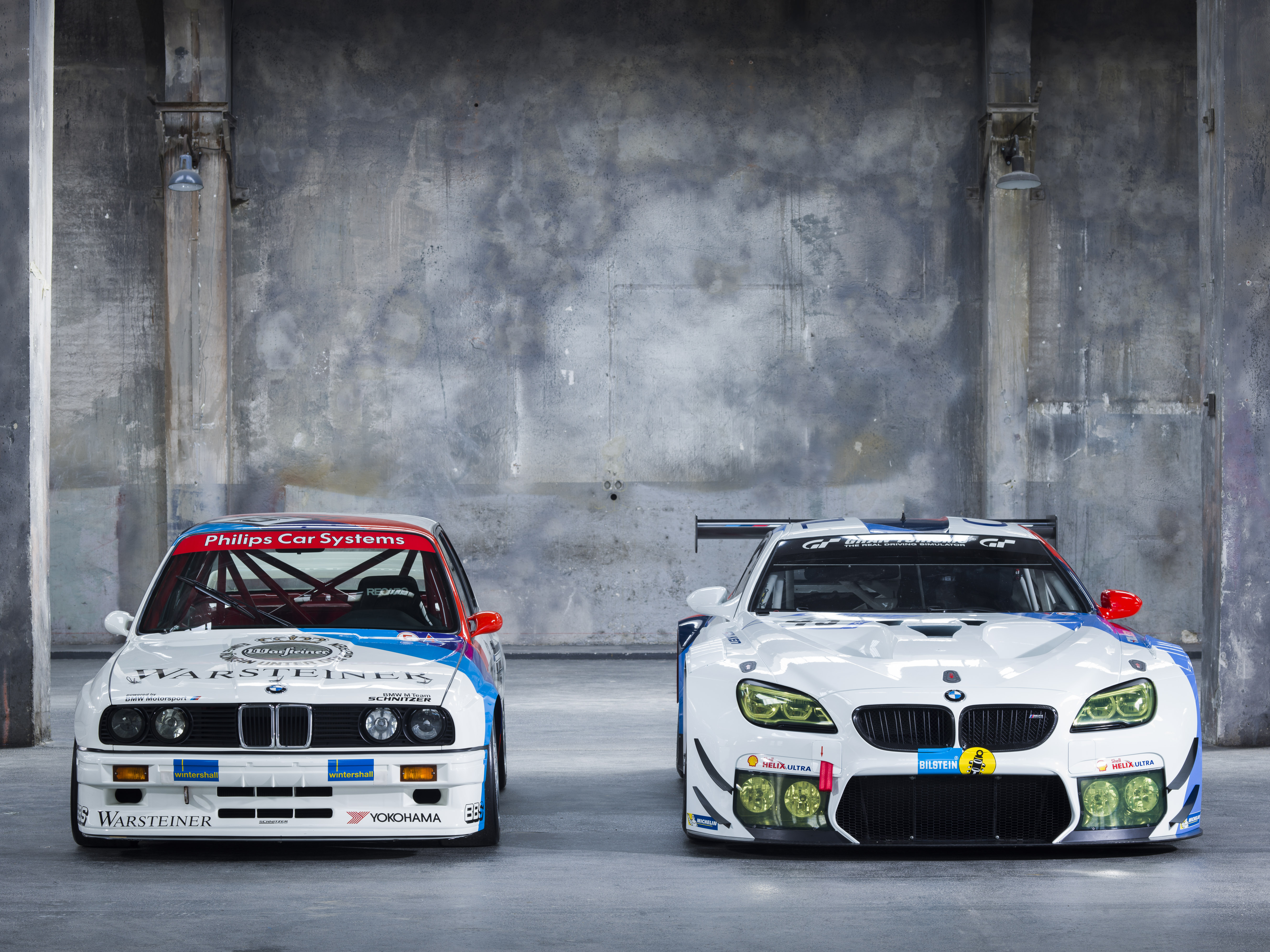 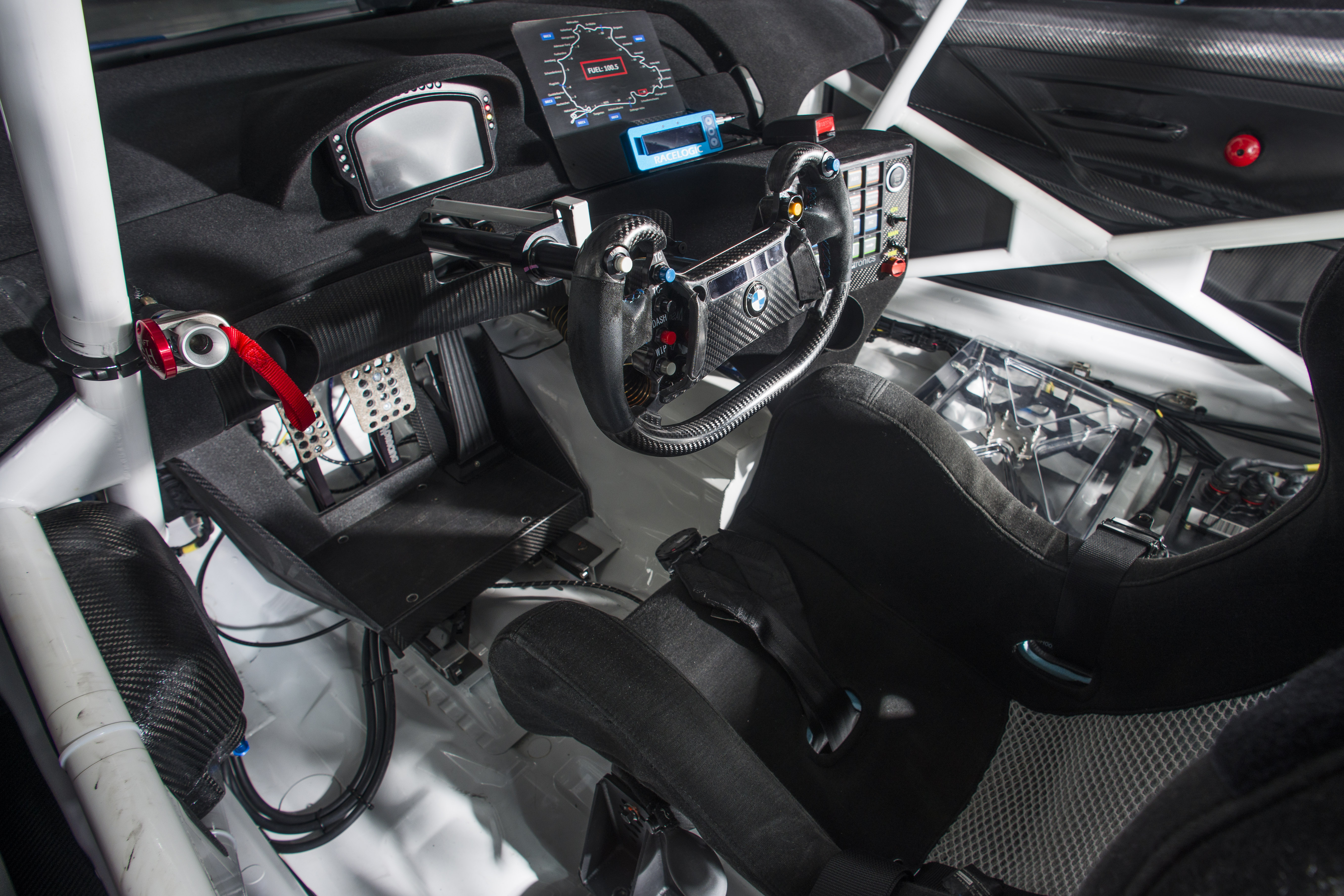 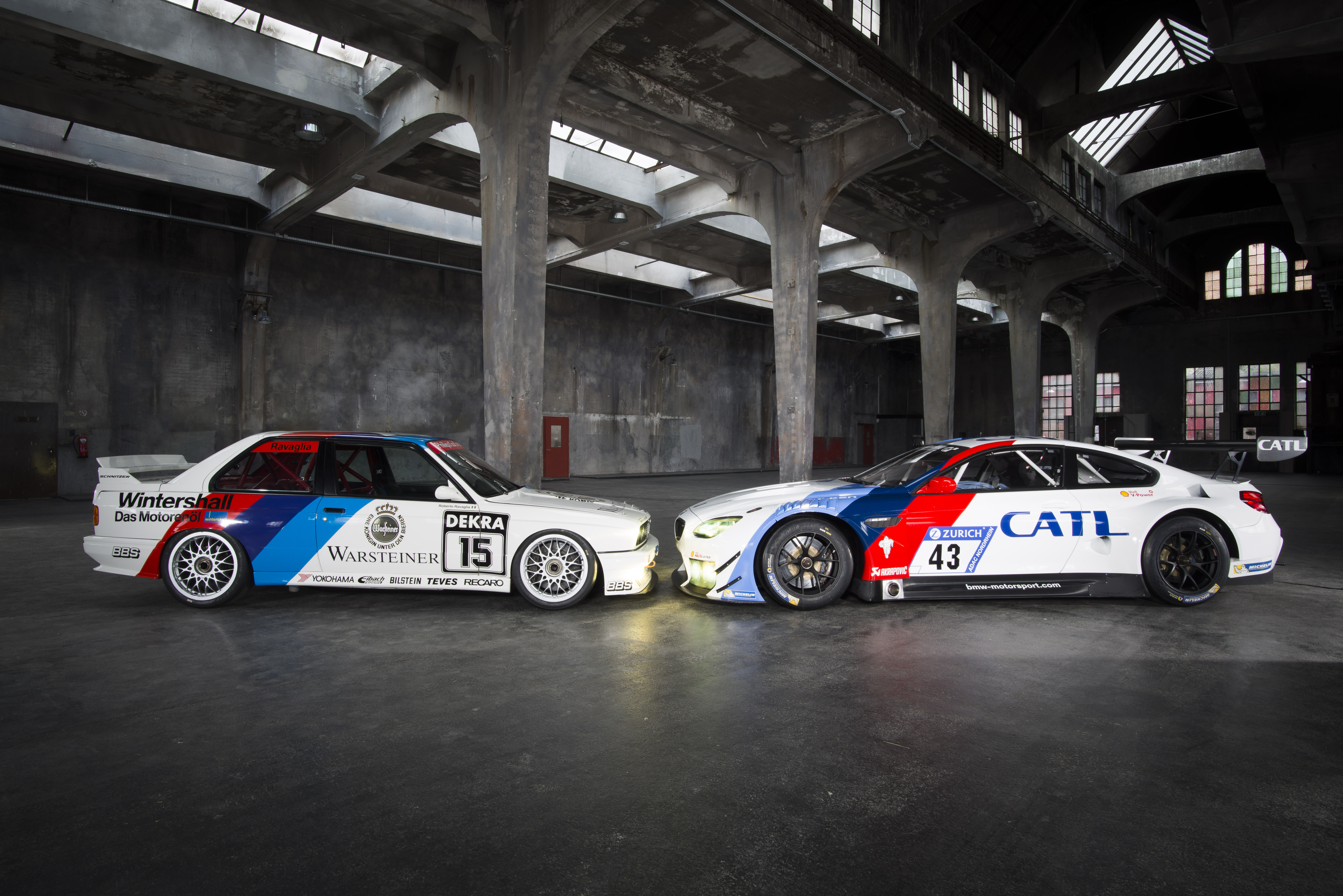 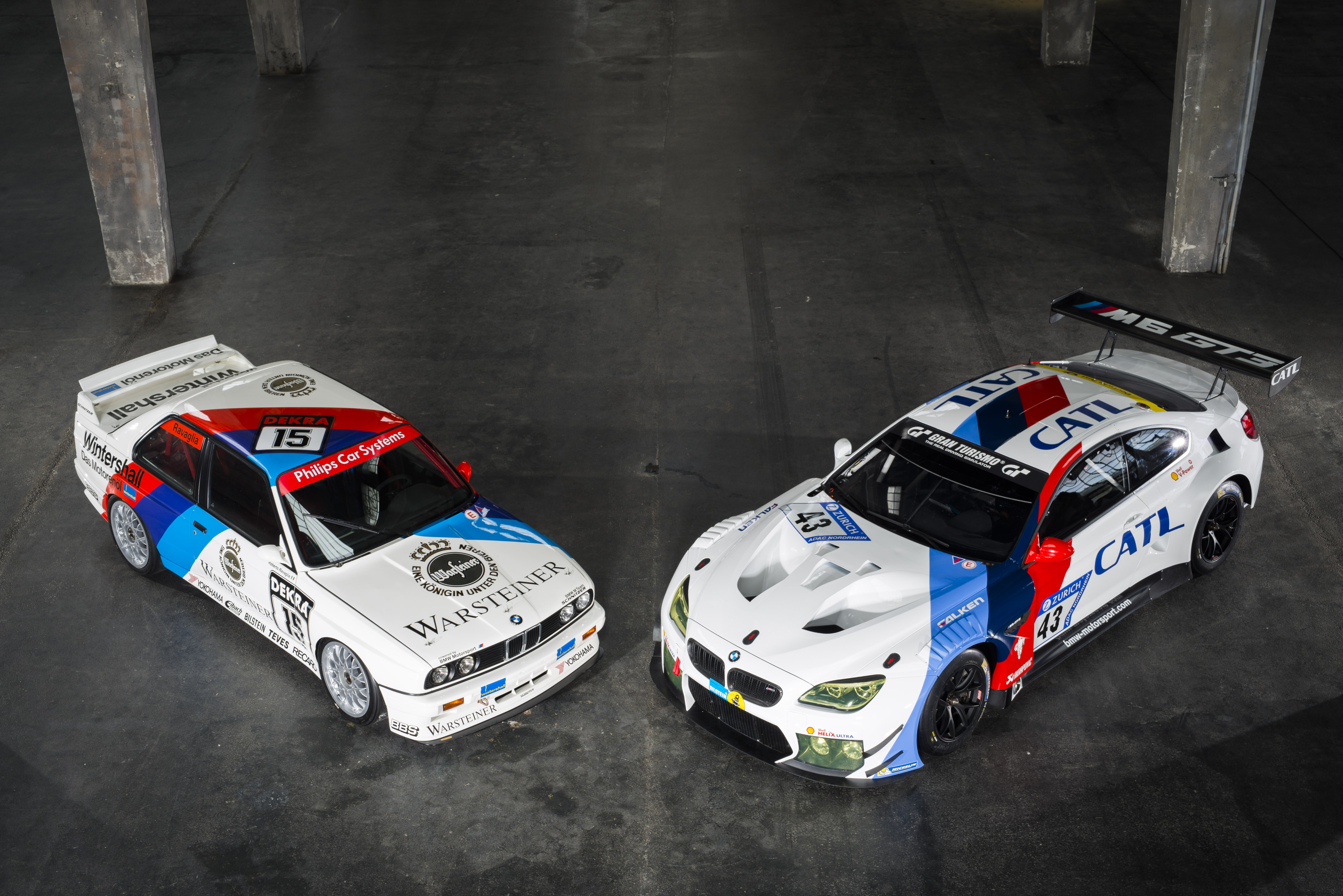 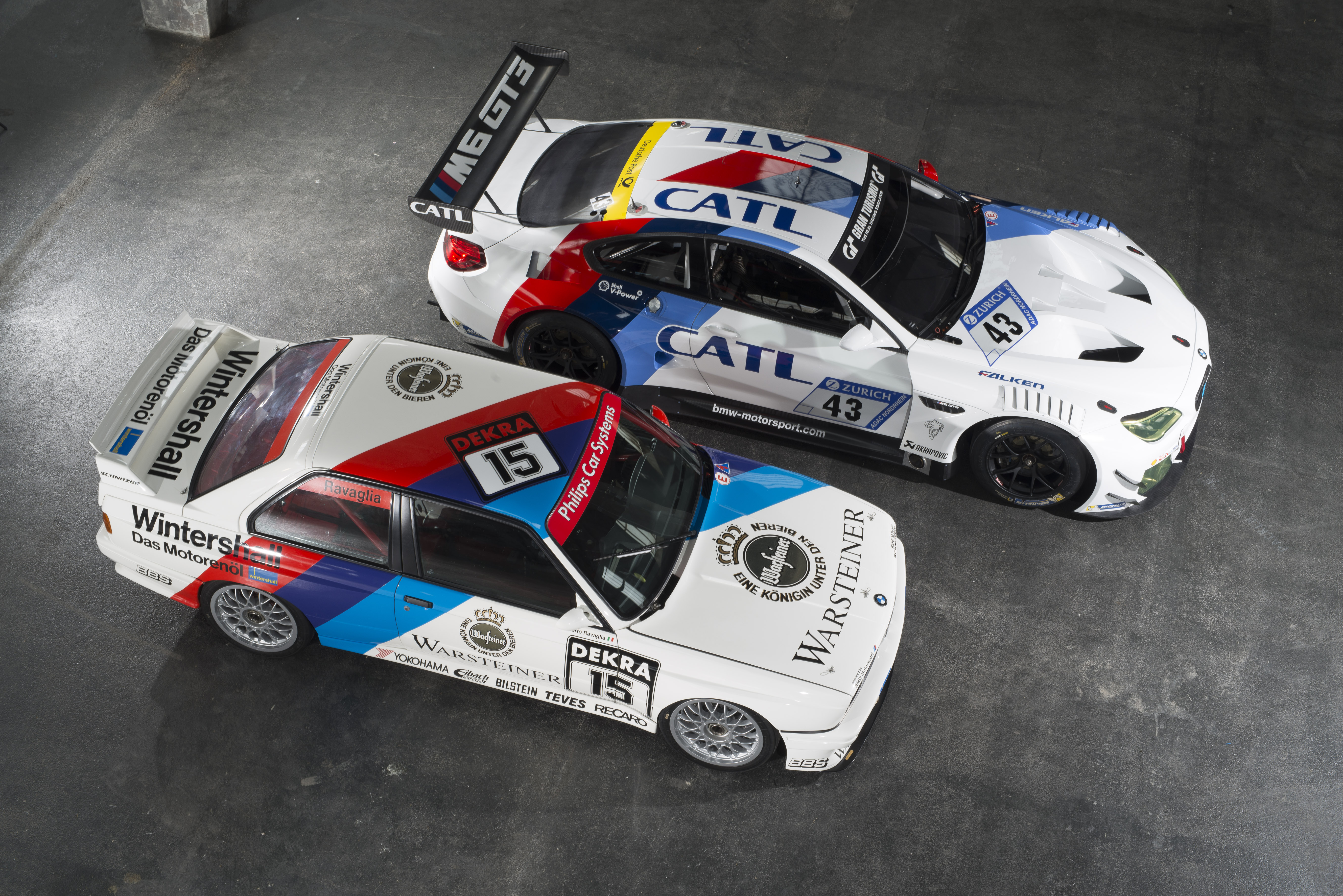