VIDEO: Tires are some of the most important aspects of your car

Home » Interesting » VIDEO: Tires are some of the most important aspects of your car 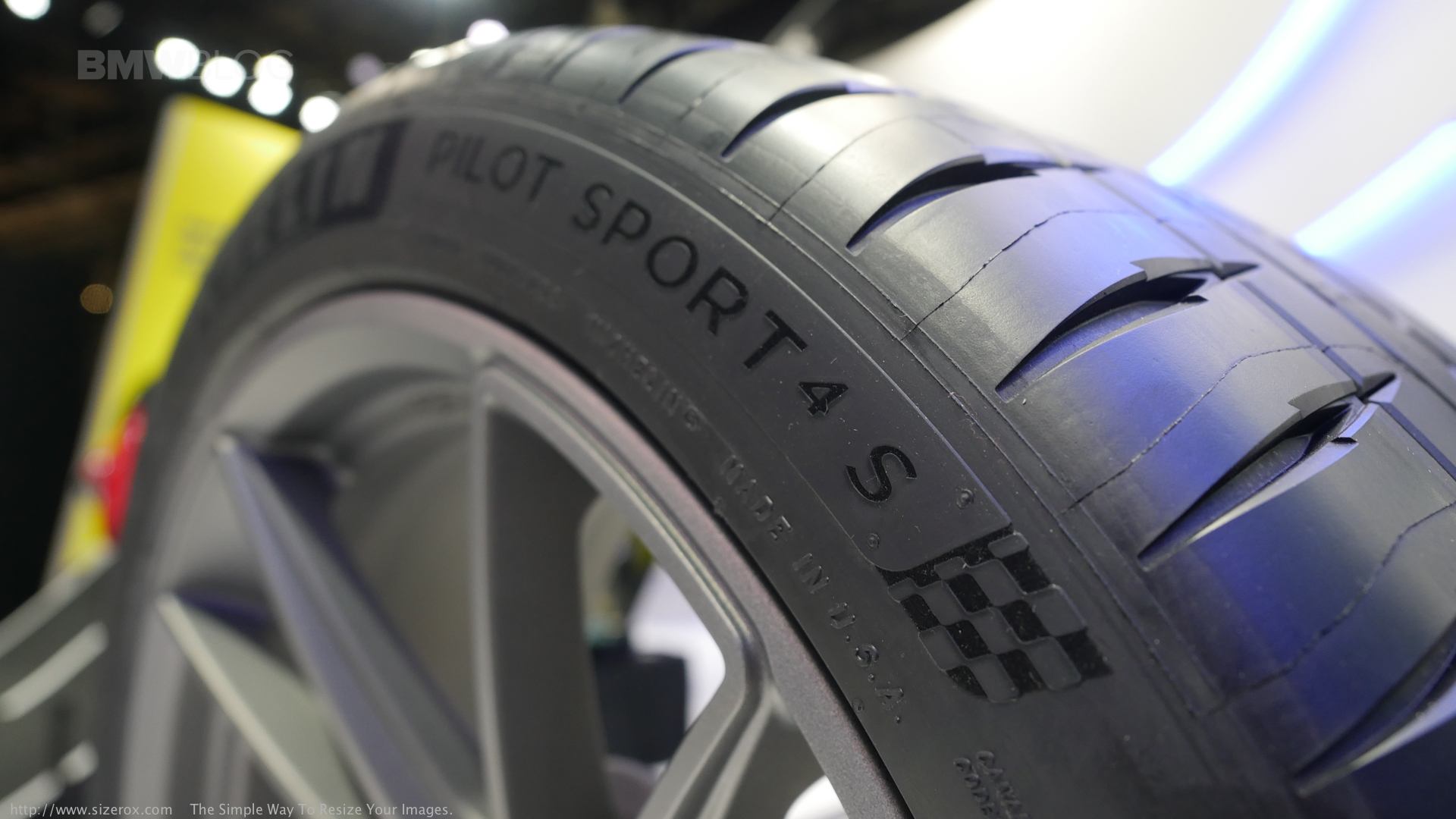 I’m not sure if anything makes me angrier than seeing a high-end sports car or luxury car wearing a set of cheap tires. Every time I see a BMW or Porsche or Audi wearing Fuzion tires, I literally cringe in anger. There seems to be a group of people who think that tires are just tires and that brand doesn’t matter. You’ve probably heard that guy before, “They’re all the same, you’re just paying for the fancy brand name. I’ll stick with my Veentos.” I wanna punch that guy’s face.

We talk a lot about tires here and there’s a group of people that think it’s hot air, us just promoting tire companies for some sort of personal gain. However, people flat out do not realize how important tires are. They’re literally the things that connect your vehicle to the ground at high speed, through corners and under braking. You need the right sort of traction. Would you wear bowling shoes to walk on ice? Of course not, so don’t buy the wrong tires. Ugh. 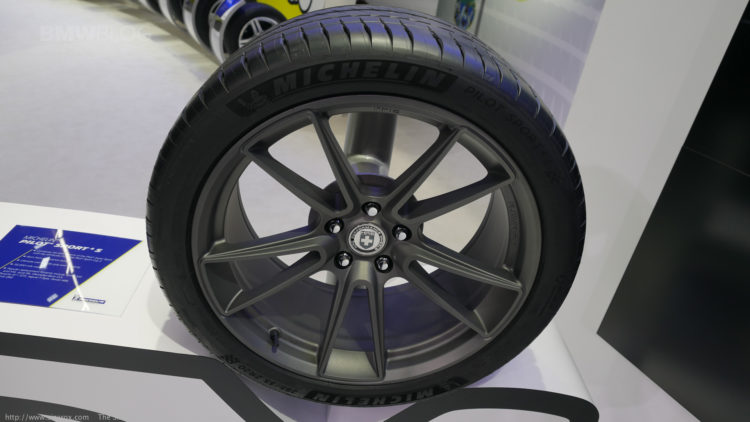 But don’t just take our word for it. In this recent video from Engineering Explained, host Jason Fenske does some technical braking tests between two different sets of tires on his personal Honda S2000. The tires that he bought the car with were Fuzion VRI and HRI all-season tires, as there were actually different tires on each axle. He then got himself a set of Bridgestone Potenza RE-71R Summer tires. He then used a GPS tracking device to measure 60-0 mph braking distances, times and g-forces for each tire.

We won’t go into detail about his results because you should watch the video. The point is, tires matter. They matter a lot, especially on a performance car that stresses its tires more. Having the wrong tires on a sports car would be like trying to play in the NFL with flip-flops on. It just doesn’t work properly and when you’re on the road and your car is moving quickly, poor tires can not only endanger your life but others’ around you. So don’t be a bonehead and spend the, only slightly extra, money on a good set of tires.

One response to “VIDEO: Tires are some of the most important aspects of your car”