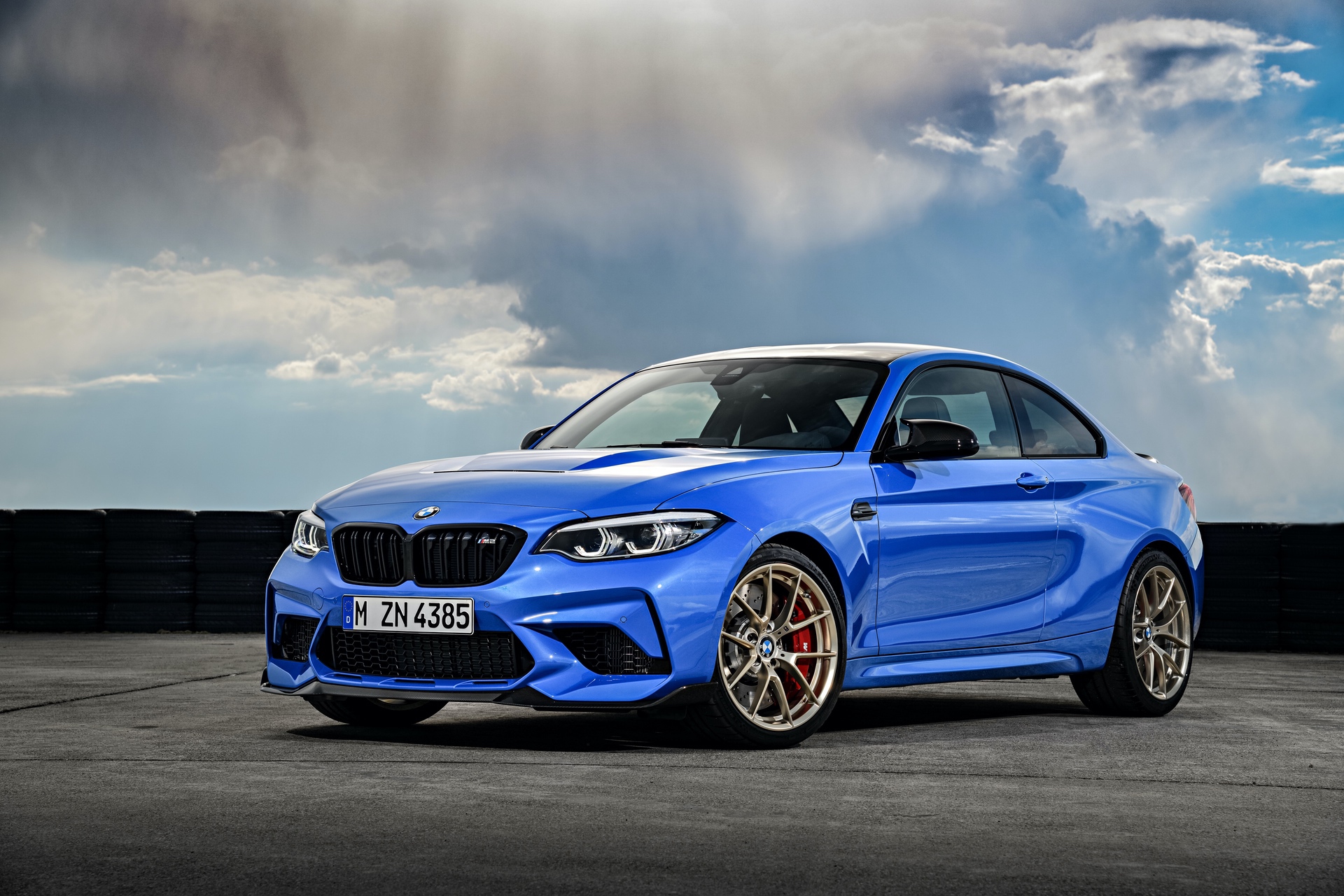 There is very little doubt that a BMW M2 GTS won’t appear on the market in the future. We’ve already seen several prototypes being tested, including some high-speed laps at Nurburgring. We are also almost certain that the super sporty M2 GTS will feature a different engine compared to the one in the regular M2.

Packing a variant of the S55 engine in the current BMW M3/M4, the BMW M2 GTS is rumored to develop around 450 hp. An anonymous source on German car forum 2ertalk says that the BMW M2 GTS is scheduled to go in production in March 2019, in a limited run of around 1,000 units. No word on torque but it could be around the same 406 lb-ft as in the M3/M4.

As it currently stands, the BMW M2, with its 365 hp N55 engine, is about as fast as the BMW M4, with both cars being equipped with BMW’s DCT gearbox. The M4 Competition Package can get from 0-60 mph in around 3.8 seconds, whereas the M2 does the same spring in 4.0 seconds flat. That’s mighty close, so with the new engine and increased power, the M2 GTS will eclipse the M4 Competition Package, in terms of performance.

Inside, like any respectable road legal sports car, the M2 GTS is rumored to feature lightweight seats with a roll cage, an M Performance Steering wheel adorned with carbon fiber and alcantara, and a center console and dashboard dressed up in carbon fiber as well.

With more power, even less weight and the same small package, the BMW M2 GTS should be one of the most exciting cars BMW has put since the E46 M3 CSL.