2017 BMW X3: All the engines and performance data 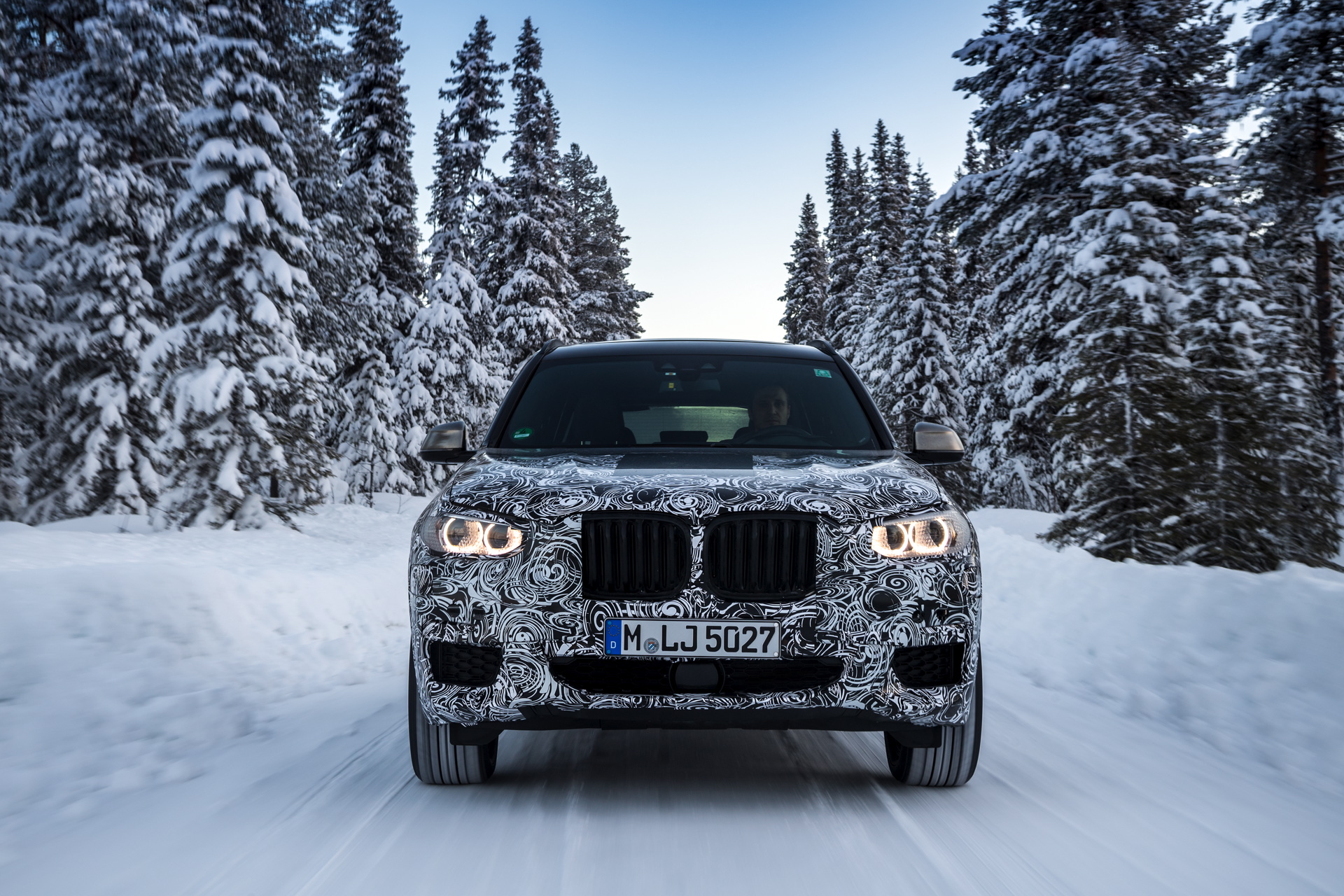 The market launch of the 2017 BMW X3 is just around the corner with a June world premiere. Our Spanish friends at motor.es have now seen the complete list of engines and performance data, and published a corresponding overview, which is for the most part correct. Big surprises remain, but at least in many respects, the engine lineup is what we’ve expected.

Particularly exciting is the BMW X3 M40i, which according to the Spaniards, will have 360 hp. As expected, the Munich-based petrol B58 engine is being used in the M Performance X3 SUV. As a second M Performance car, the BMW X3 M40d is planned with a 320 bhp biturbo diesel engine. Both models come as standard with a slightly modified M Sport package and a sharper coordination of chassis, steering and all-wheel drive. 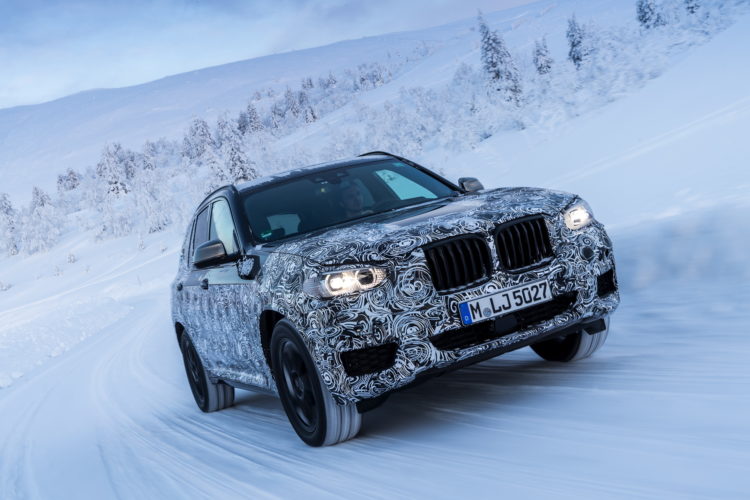 New in the program of the Munich mid-class SUV are the two plug-in hybrids under the iPerformance label, namely the BMW X3 xDrive30e with 252 hp and the stronger X3 xDrive40e with 326 hp. Both models come with a four-cylinder petrol engine and an electric motor integrated into the housing of the eight-speed automatic, as seen in the 330e, 530e and 740e.

Apart from the plug-in hybrids and the M40i, only two other petrol engines are planned. The BMW X3 sDrive20i with 190 hp and rear-wheel drive marks the entry in the lineup, the same engine is also available with automatic and all-wheel drive. The X3 xDrive30i with the well-known 252-hp variant of the four-cylinder B48 is used.

On the diesel side, the engine pallet begins, as expected, with the well-known B47 variants BMW X3 sDrive18d and xDrive20d. Their 150 and 190 hp are as familiar as the 224 hp of the X3 xDrive25d with a turbocharged four-cylinder diesel. The BMW X3 xDrive30d is equipped with a six-cylinder engine, with 258 hp.