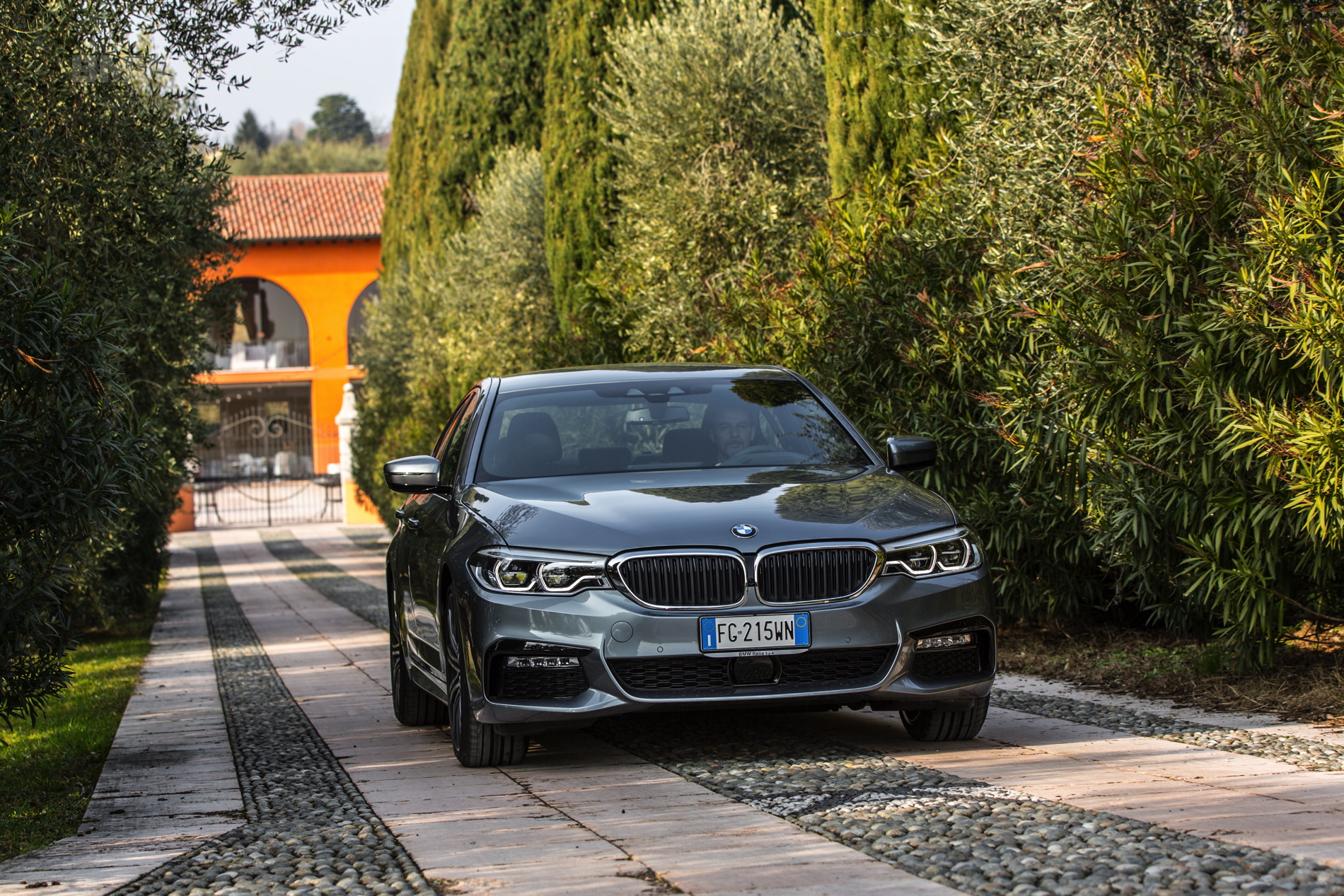 So far, we’ve been incredibly impressed with the newest generation of 5 Series. The G30, to us at least, is the best generation of 5er since the E39 back in the late ’90s/early ’00s. It combines a superb interior, impressive technology and genuinely fun-to-drive dynamics into one handsome looking package. We’re also impressed by the overwhelmingly positive response to the new 5 Series from most journalistic publications.

BMW as a brand seems to be the media’s favorite punching bag as of late, with most journos poking fun at its departure from small, sporty performance cars to bloated, technology-filled luxury cars. However, it seems as if most journalists and critics like the new 5 Series and its many charms. As a heavy critic of the past two 5 Series generations myself, the E60 and F10 respectively, the new G30 genuinely surprised me and made me a believer in modern BMWs again. 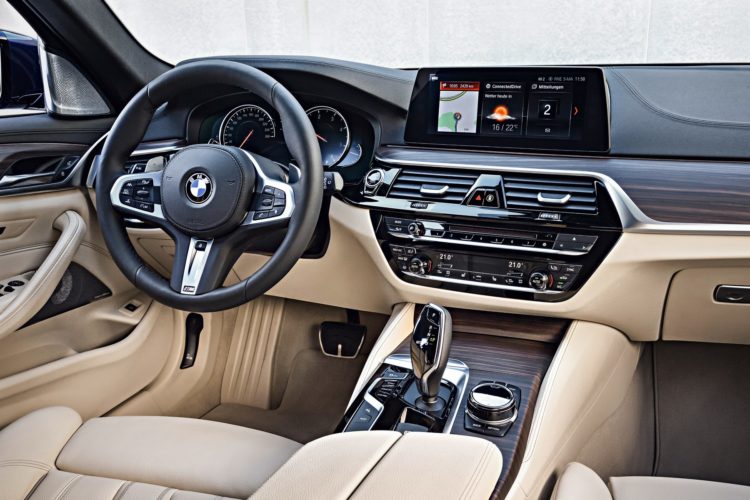 It seems as if it’s received enough praise to warrant an award, as it’s one of the three cars in contention for the World Luxury COTY award. The other two cars fighting for that award are the Mercedes-Benz E-Class and Volvo S90. To be honest, this is a tough competition for these three. Each of them are remarkably good cars with their own strong suits.

The BMW 5 Series is a superb all-rounder, with impressive tech, great driving dynamics and a luxurious cabin. However, the Mercedes-Benz E-Class is probably the better luxury car, with a more supple interior and ride quality. The Volvo S90 is also a great car, with a wonderful minimalist cabin and safety that embarrasses the other two. So it will be interesting to see which car gets the award.

The World Car Awards will be held in Manhattan on April 12, opening the 2017 New York International Auto Show.