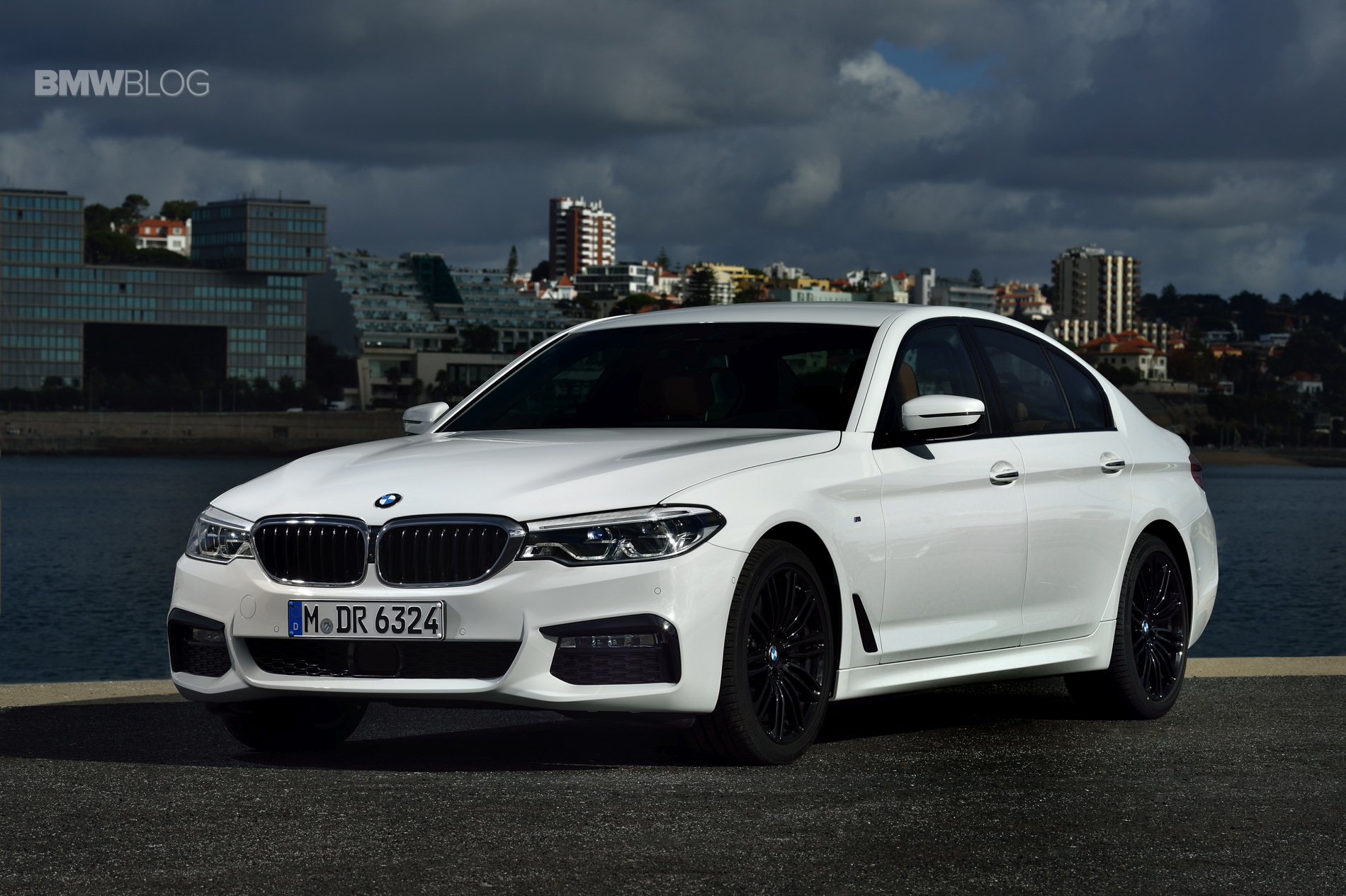 Ever since having driven the new G30-generation BMW 5 Series in Sonoma a few months ago, I’ve been a fan of the brand’s newest 5er. While it isn’t as sharp as the E39-generation car, it’s close and the Bavarians’ best effort since. The way it manages such duality into such a capable and technologically advanced package is remarkable. I called it the best car in its class the moment I drove it and I stand behind that claim. Apparently, so does Autocar.

In the latest test from Autocar, they pit the new BMW 530d xDrive M Sport up against its two main rivals: the Mercedes-Benz E350d and Jaguar XF 3.0 TDV6 S. These two are the newest cars in the class, aside from the BMW, so they are its chief competitors.

All three cars have six-cylinder turbo-diesels, and automatic transmissions. The only difference between the three is that the Bimmer has all-wheel drive. The other two are left to drive only their rear wheels. Aside from that, this test is about as even as it gets. 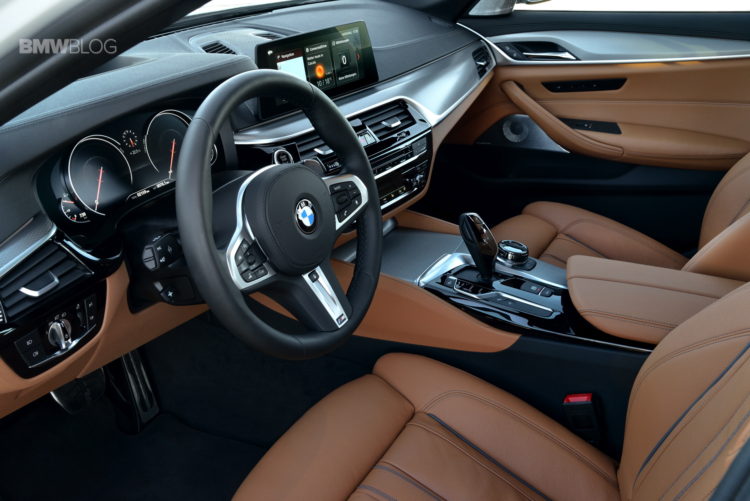 On a mixture between wonderful twisty British B-roads and crummy highway drudgery, these three cars were put to the test. In the end, the BMW 530d xDrive M Sport came out on top. Its interior is the best of the bunch, matching the luxury and comfort of the Mercedes but surpassing it in terms of ergonomics, technology and build quality. Its cabin is also far more user friendly than the Jag and far more luxurious, though it does lack a bit of the Jag’s sportiness.

On some of the broken pavement and through mundane driving, the 5 Series is a treat. While it’s not a squishy as the Merc, especially on M Sport suspension and 19″ wheels, it’s still a wonderfully supple car. The suspension soaks up bumps and manages to be effortlessly relaxing. The Jag has a good ride too, in a way that only Jaguar can manage, but it’s still a bit too sporty to be as comfortable as the Bimmer or Merc. The latter car is wonderfully luxurious, like floating on air, but it lacks in the way of any sort of communication. 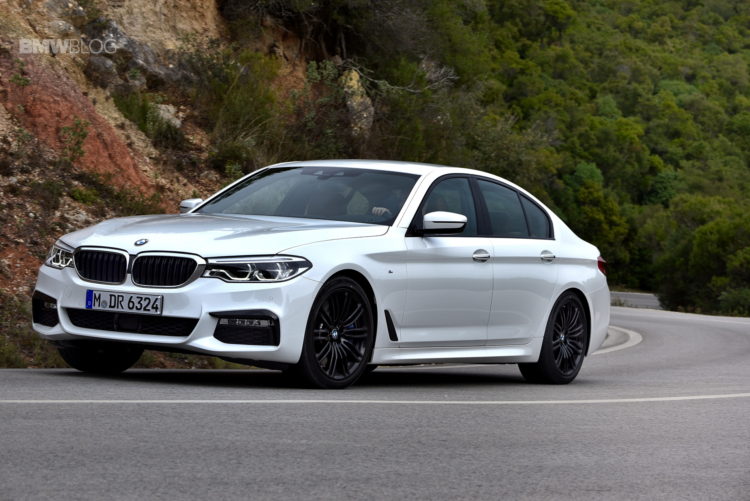 When it comes to the twisty stuff, the BMW 530d shined again. The Jag is the best handler, though, with fantastic steering and excellent chassis control. It’s the sports car of the three. However, the 5er isn’t far off the mark and still manages to be dynamic and fun to drive. This is where the Merc falls down the most, as its steering is the worst of the three and its chassis dynamics, while not bad, just aren’t up to par with the other two.

Typically, when something is considered a sort of Jack-of-all-Trades, it’s not really a compliment. However, the BMW 530d xDrive M Sport wins this test by a hefty margin simply because it’s so good at everything. While it’s not the sportiest car in the test, that’s the Jaguar XF, it’s still great to drive. And while it isn’t the softest or must supple car in the test, which is the Benz, it’s still wonderful to cruise in. So it blends the best of both worlds in such a harmonious package that it’s impossible to think of a better car. So Autocar deems the 5 Series the winner, with the Jag in second place and the Merc in third.