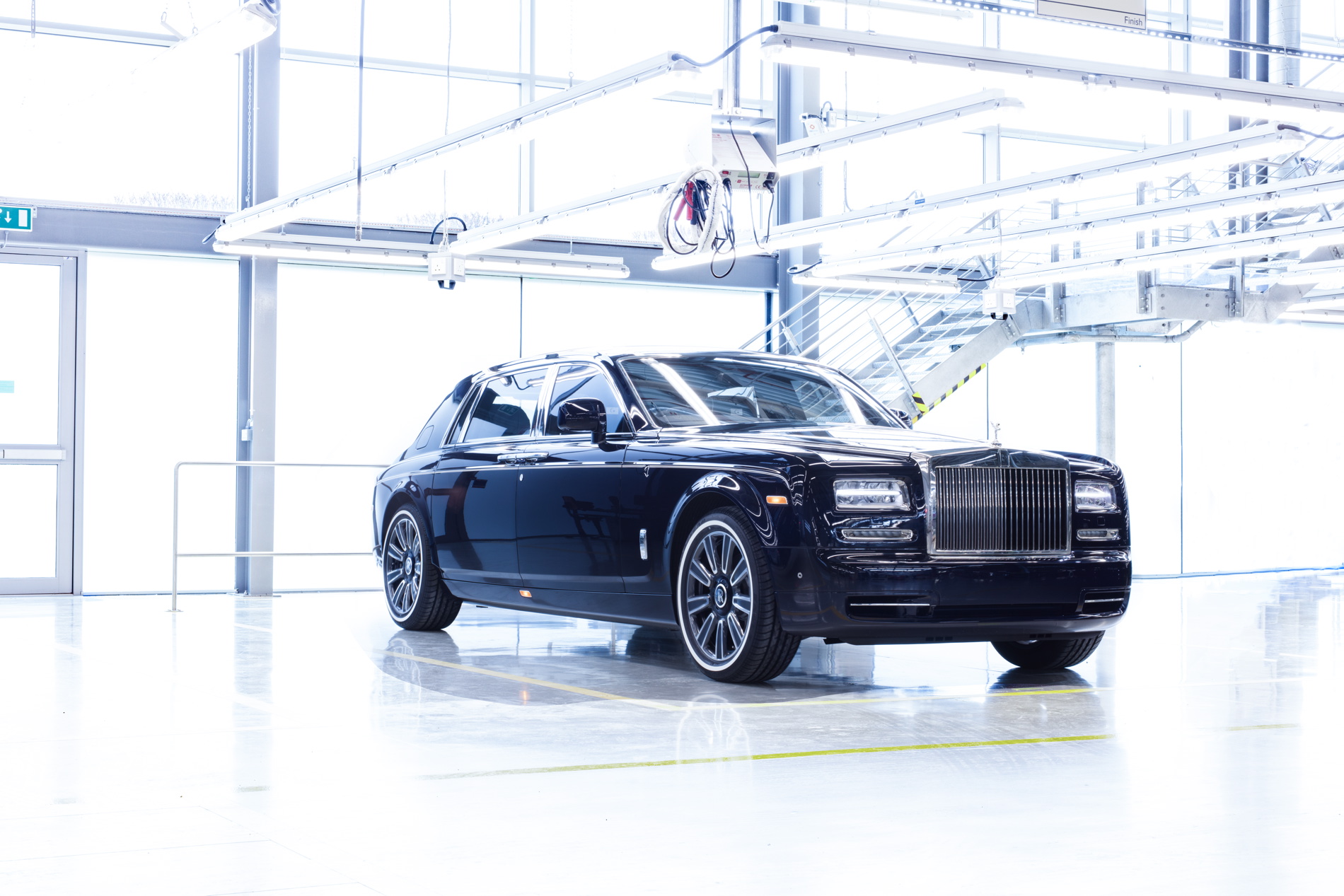 We’ve known that Rolls Royce was working on a replacement for its largest, most expensive car for some time time. The Rolls Royce Phantom was the first car to be developed by Rolls under the leadership of BMW and it’s been one of the leaders in the world of luxury cars ever since. Its size, presence and luxury were unparalleled until recently, when cars like the Bentley Mulsanne, Mercedes-Maybach S600 and Rolls Royce’s own Wraith debuted. So the famous British luxury brand is working on a new model and it’s just been caught testing in the snow.

In this new spy video from Motor1, the Rolls Royce Phantom drives around on a snow course, wearing heavy camouflage. In fact, there’s very little we can actually make out from this video, as Rolls really covered this new Phantom up. However, we can tell it’s a Phantom due to its size and shape. In terms of overall shape, this new Phantom doesn’t seem very different, if any different at all, than the previous car. Though, that would make sense, as Rolls has always been about subtle, evolutionary styling.

We can see that it seems to have new headlights, though. The headlights seem to be partially covered by camo, but we can see that the actual light design seems to be different and will almost certainly be fully LED. 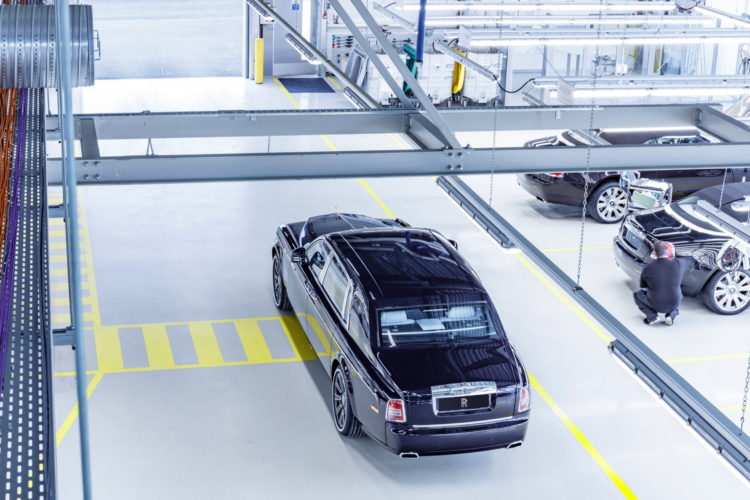 I also wonder if it’s possible that Rolls Royce will offer all-wheel drive on this new Phantom, with the way it so easily handles the snow. With all of that weight and torque, it’s surprising how smooth and stable it seems on the snowy surface. While all-wheel drive might seem a bit un-Rolls Royce-like, the brand is in the process of developing an SUV so all-wheel drive wouldn’t actually be that big of a deal. Plus, its main competitor, Bentley, offers all-wheel drive on its vehicles and it provides them with all-weather capability.

We’re excited to see what Rolls Royce has in store for the new Phantom. It’s the tippy-top of the Rolls Royce lineup, so we can’t wait to see what sort of crazy luxurious offerings the new Rolls Royce Phantom provides.