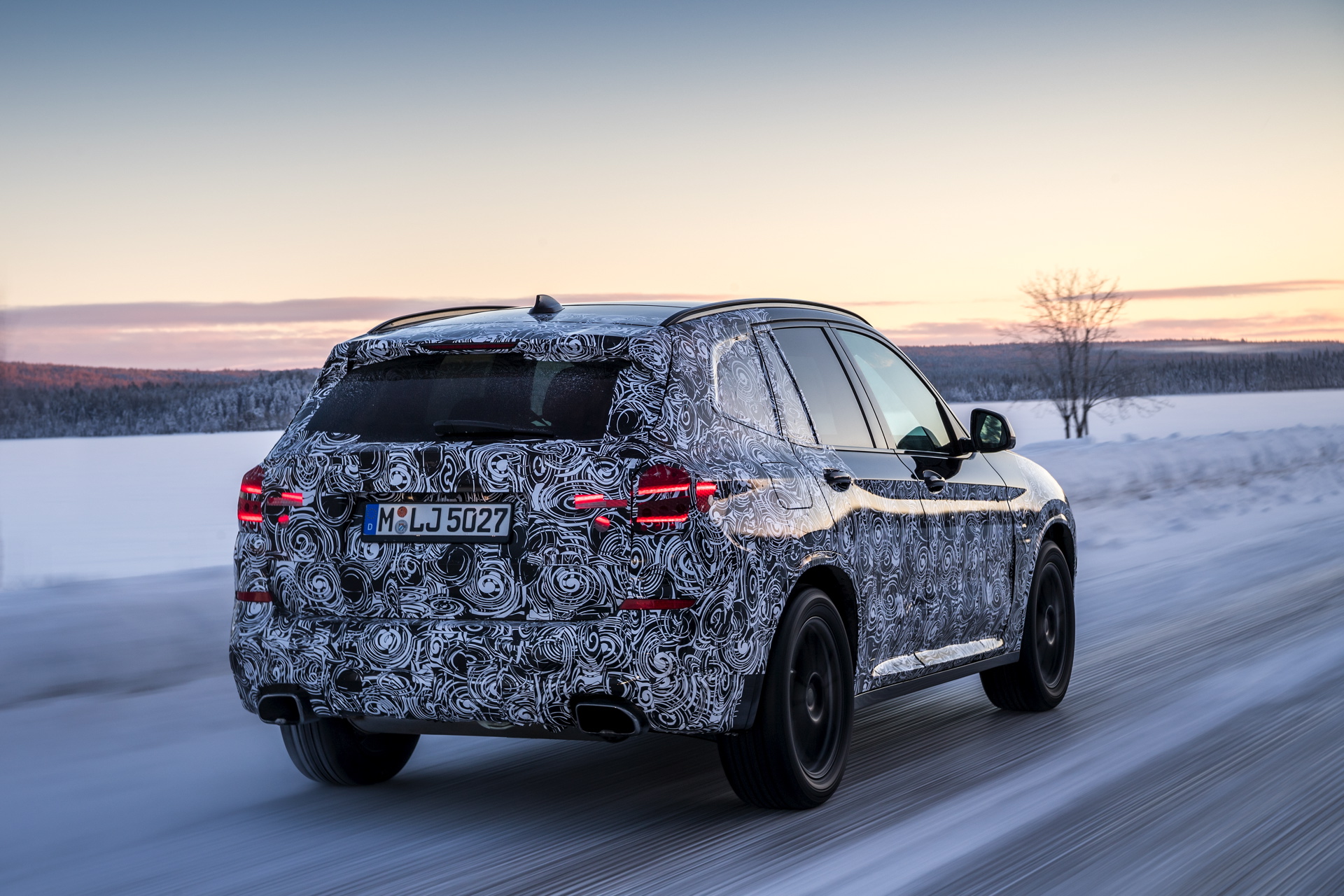 Due to high demand for premium SUVs, BMW’s plant in South Africa expects to start building the next-generation X3 in 2018 — a year ahead of schedule. Initially, the Rosslyn plant aimed for a production date of 2019 when the current generation 3 Series would have come to an end.

Tim Abbott, BMW Rosslyn manager said on Wednesday international demand for the X3, allied to quicker-than-expected conversion of the Rosslyn assembly plant, near Pretoria, had persuaded the company’s German parent to advance production of the SUV. 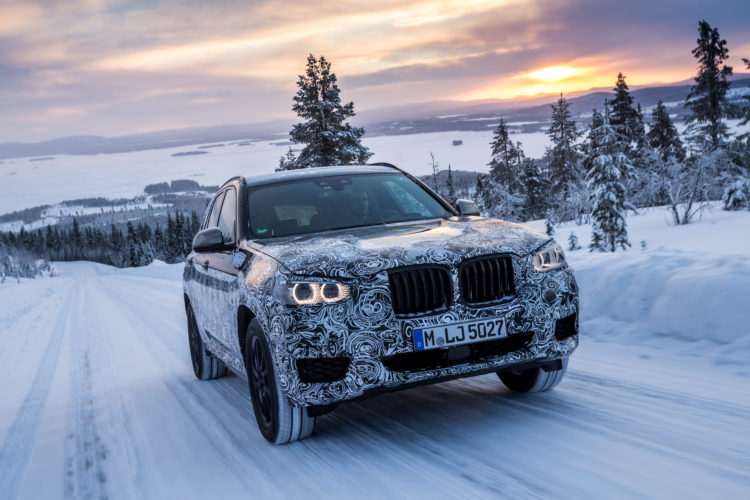 “We have been asked to work faster so we are able to supply customers with the new X3 in the course of 2018,” he said. Exactly when would be decided later.

The new G01 BMW X3 will also begin its production cycle this summer at the BMW Spartanburg plant in South Carolina.