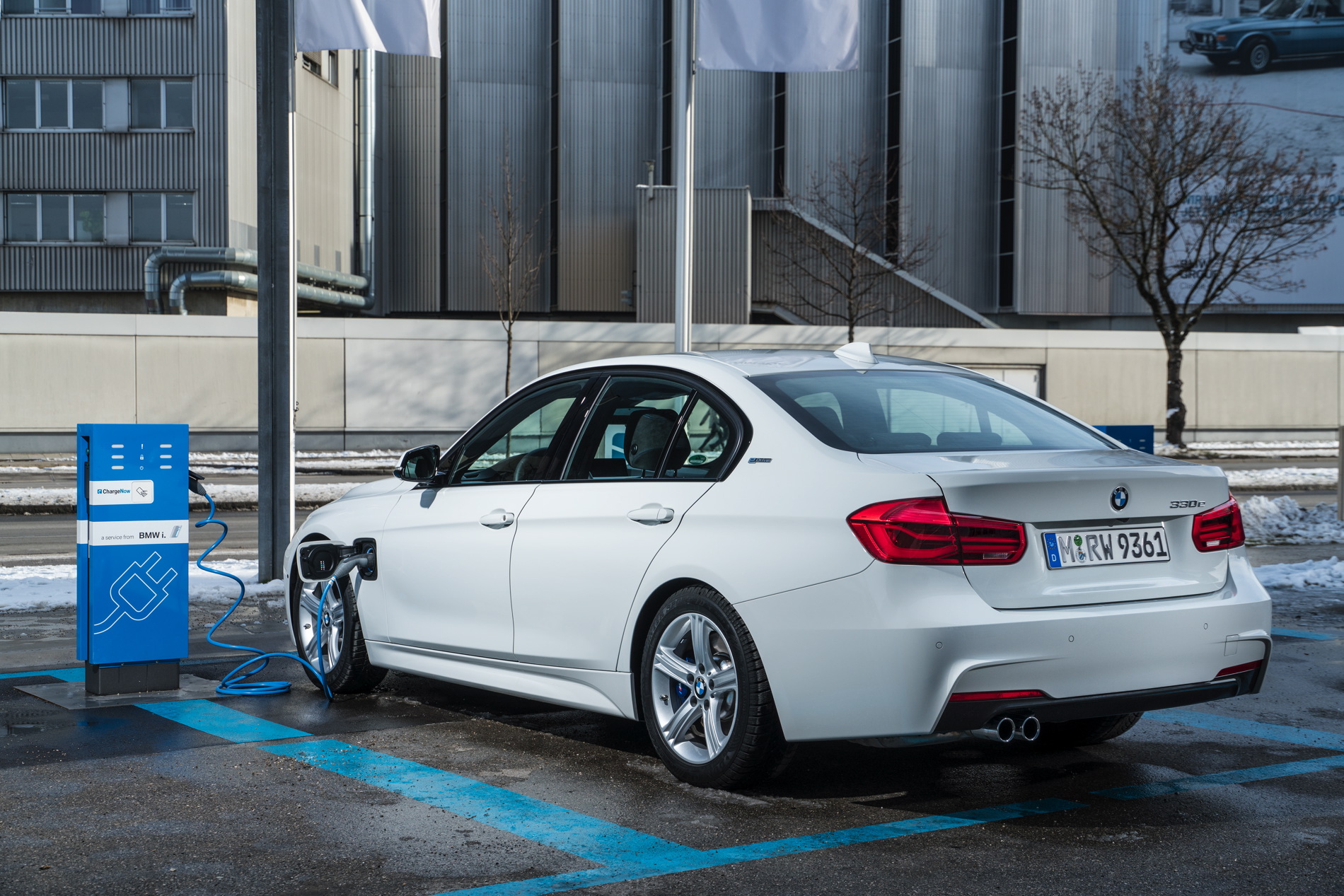 The most expensive BMW sold in the United States continues to be the BMW M760Li xDrive which now has a base price of $156,700.

Check with your local dealer for the updated pricing list or visit www.bmwusa.com