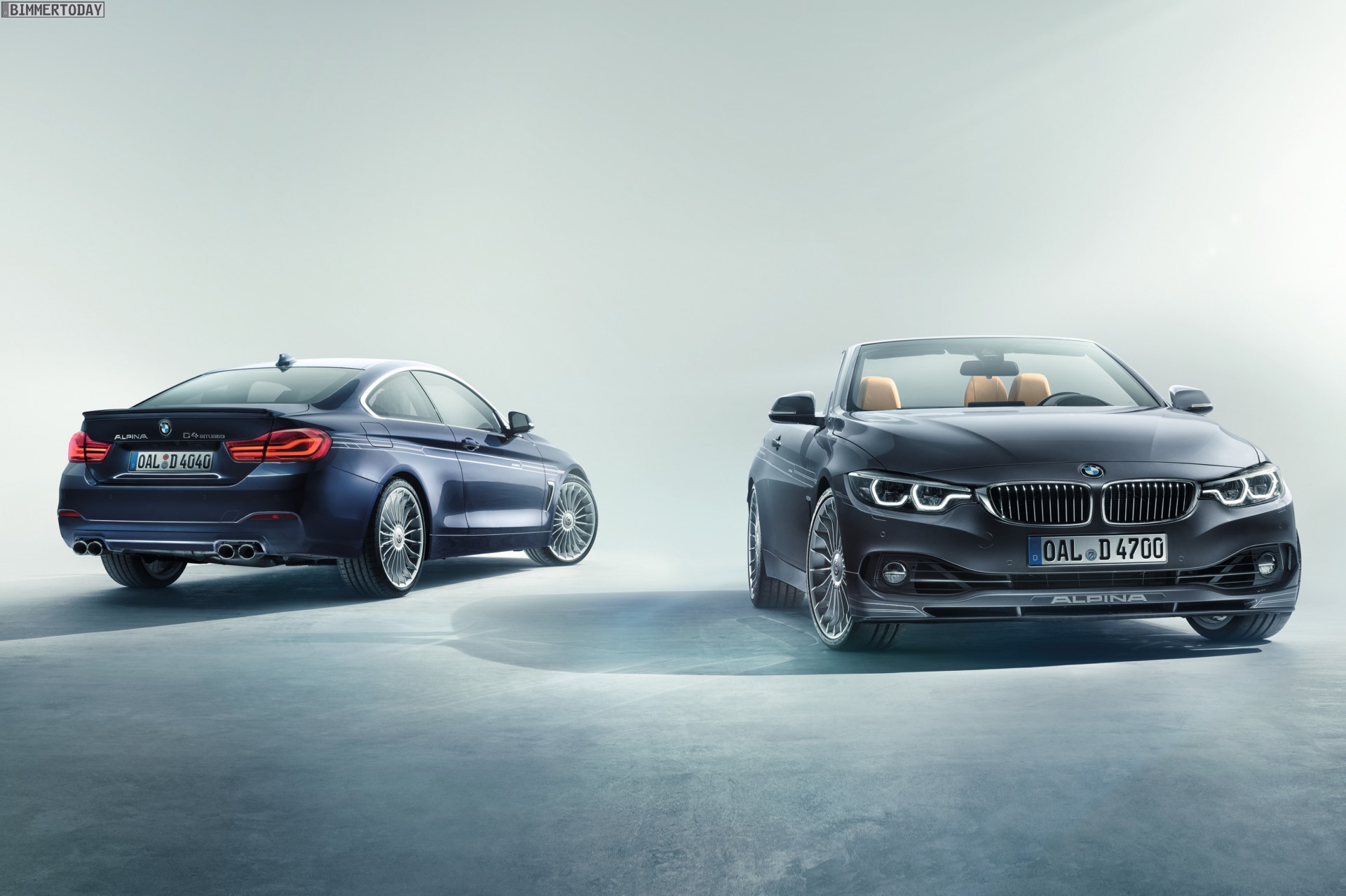 The ALPINA D4 Facelift will be launched at the same time as the revised 2017 BMW 4 Series. The fast diesel on the basis of the 4 series starts with a fresh look in the second half of its life cycle and just like the ALPINA B4 S it will receive new headlights and taillights from Munich. The adaptive LED headlights on the front, with their new daytime running light design with hexagonal corona rings, make for a significantly more modern appearance and leave the 4er even more burly.

On the technical side, the BMW ALPINA D4 Facelift Coupé and Convertible will continue to be powered by a 3.0-liter in-line six-turbo diesel engine – 350 hp and a maximum torque of 700 Newton Meter. The engine will make the D4, together with its twin technology D3, the strongest midclass diesel in the world and eliminate all doubts about the self-sufficiency of the self-ignition. 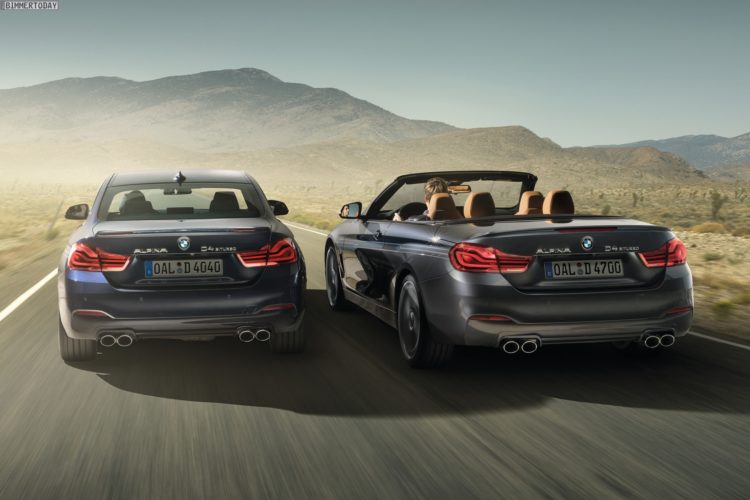 Compared to the biturbo diesel engine from Munich, the BMW ALPINA D4 Facelift has optimized entry and exit points for the large-volume charge air cooler, with the two water coolers are located in front of the wheel arches. A new exhaust manifold ensures that the maximum exhaust temperature can drop by 50 degrees Celsius higher than the series – which creates a lot of room for the search for optimum engine setup. 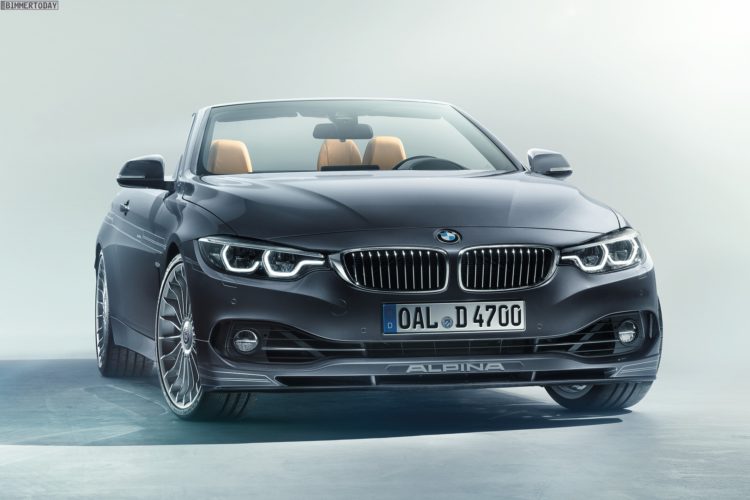 The BMW ALPINA D4 Coupé, which is 230 kilograms lighter compared to the convertible, accelerates from 0 to 100 in just 4.6 seconds, to 200 in 17.9 seconds and finally reaches a top speed of 278 km/h. The ALPINA D4 Convertible is also anything but slowly, traveling with 5.0 seconds to 100, 18.9 seconds to 200 and 275 km/h maximum speed. And with an EU consumption of 5.3 and 5.9 liters per 100 kilometers, it is also clear that the two revised D4 show no unbridled drinking despite imposing driving. 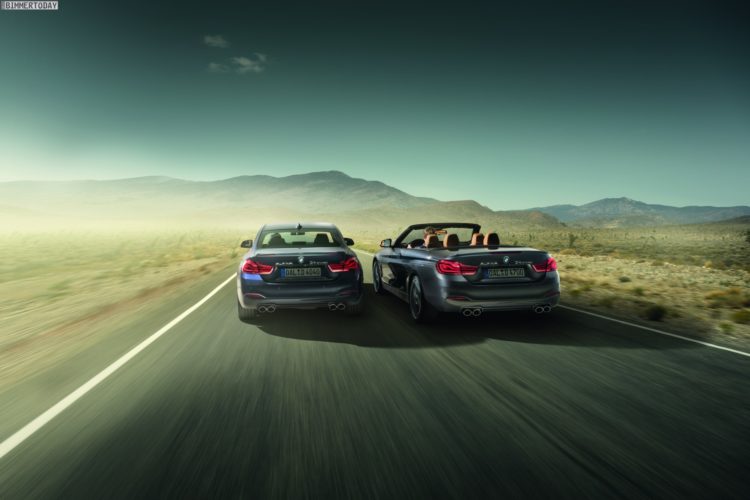 The prices for the D4 facelift in Germany start at 61,200 euros for the coupé, the convertible costs at least 69,500 euros. Included in the basic price are the ALPINA-style switchtronic with eight gears, 19-inch light-alloy wheels, sports seats and automatic climate control. 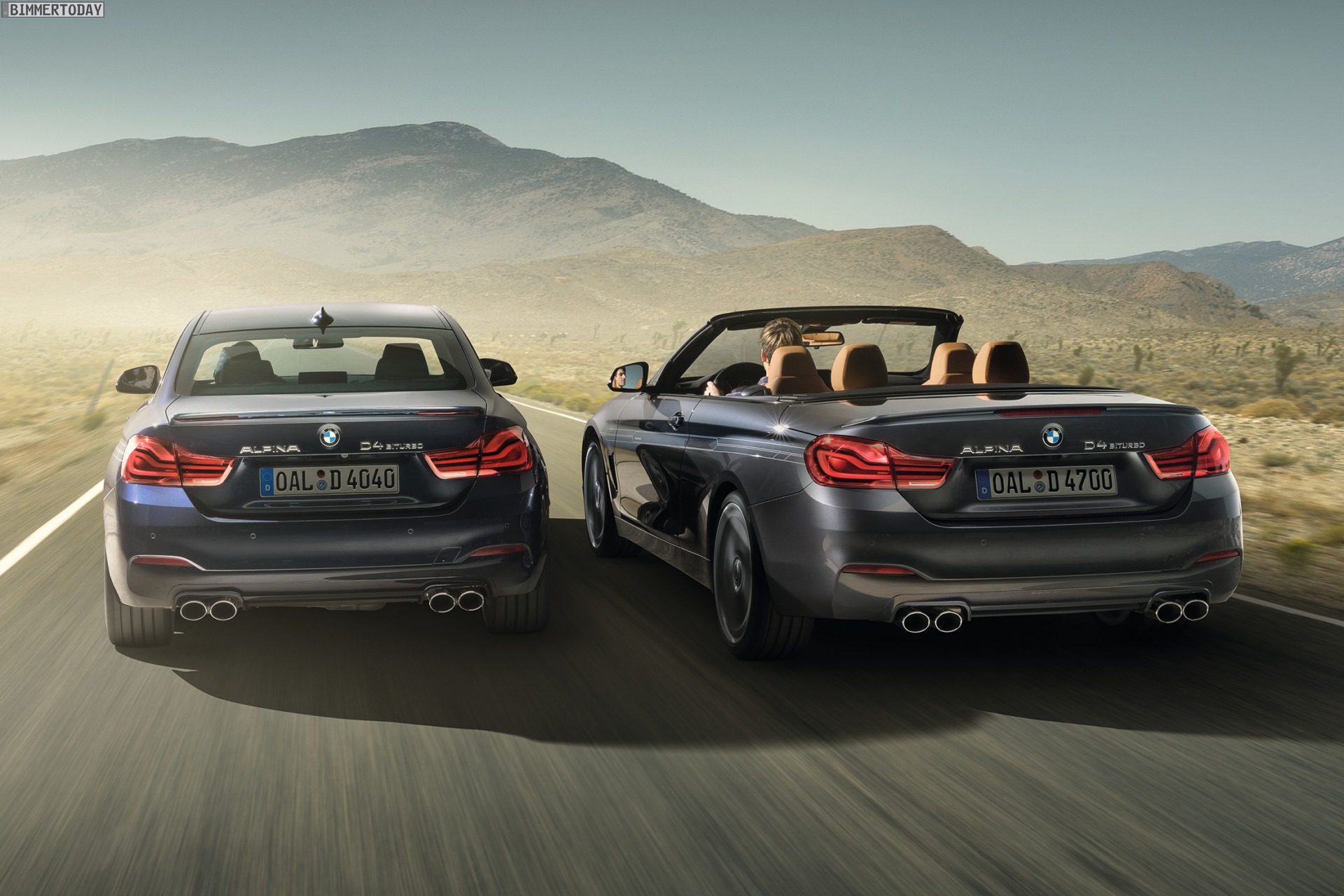 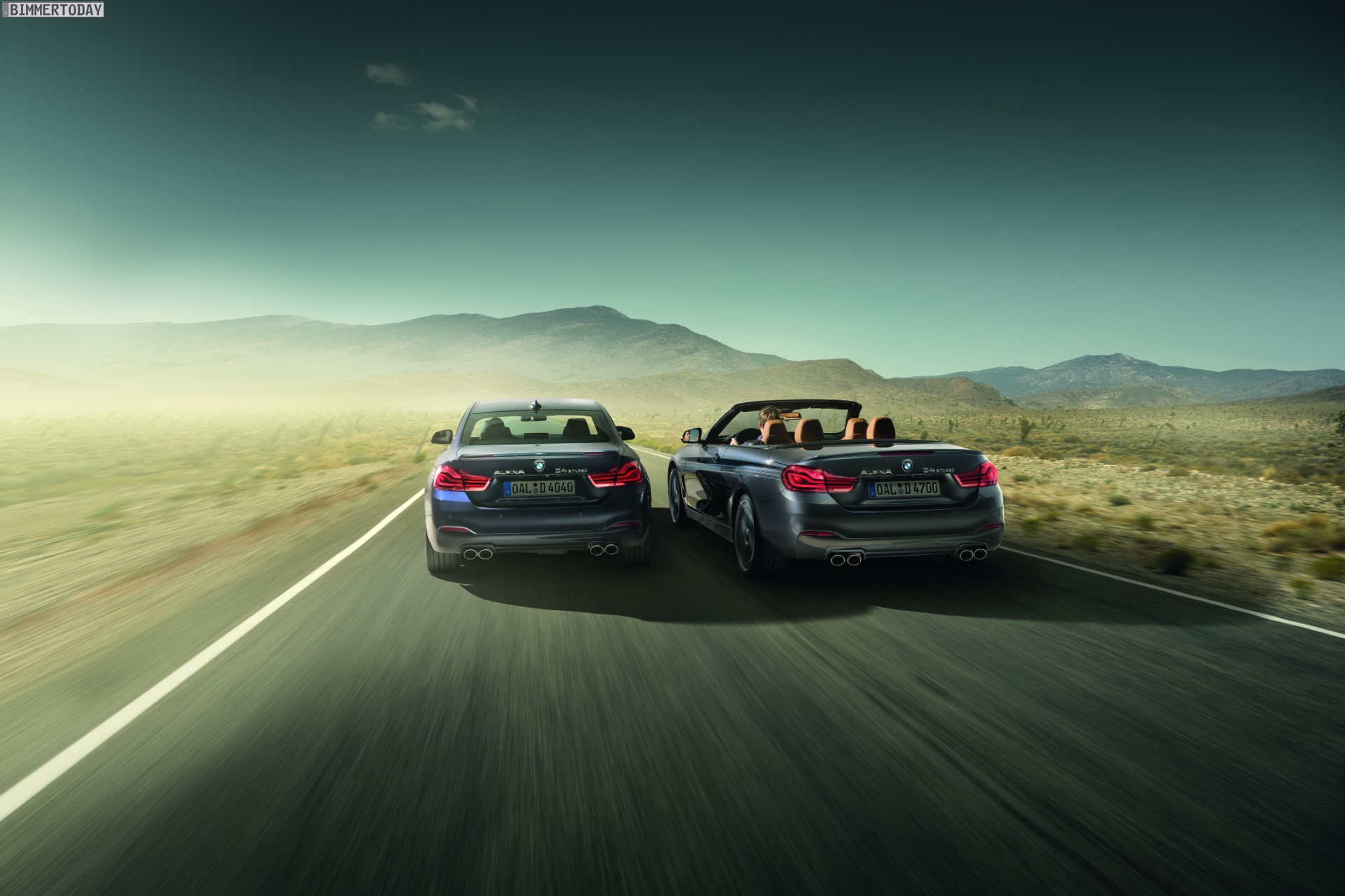 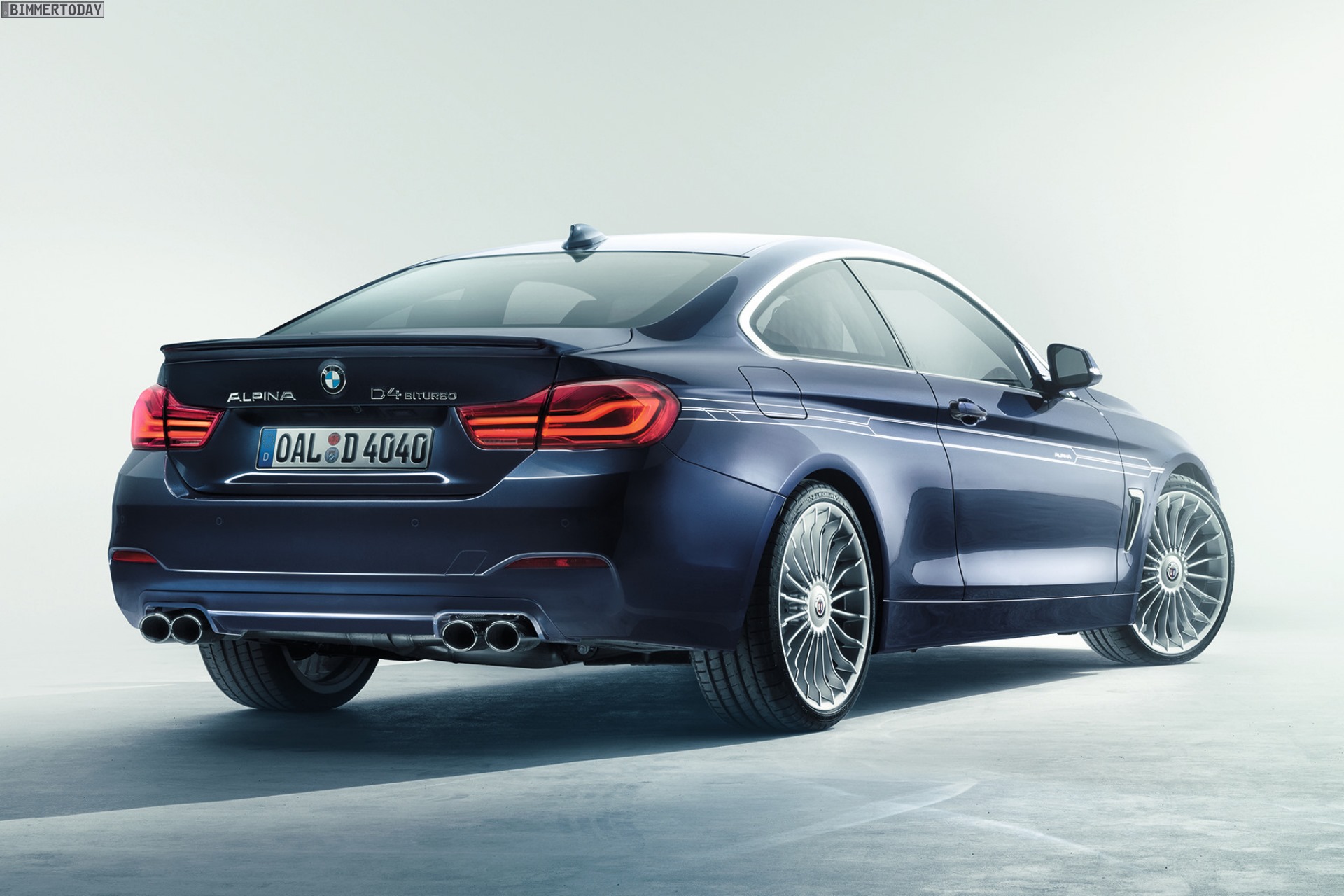 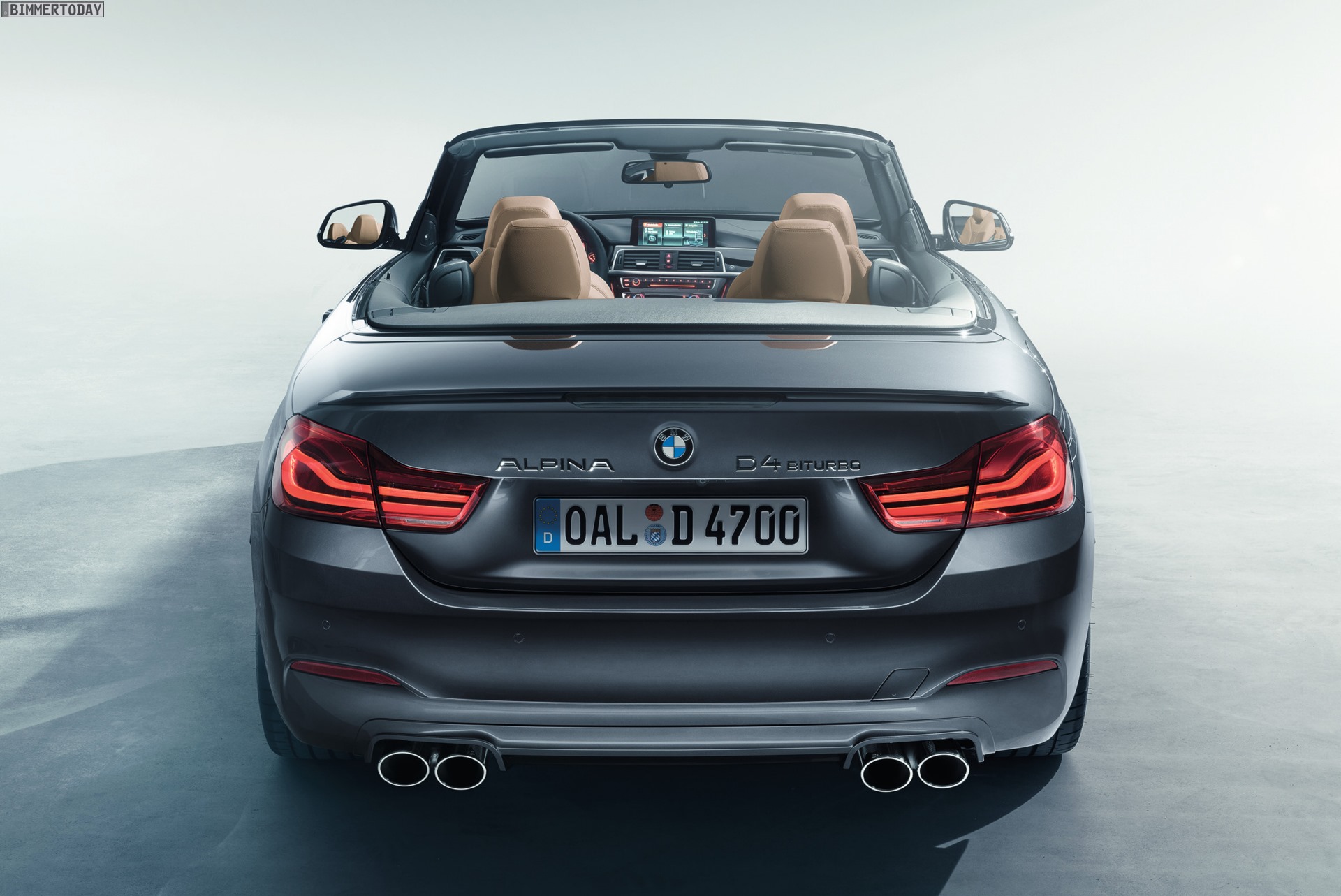 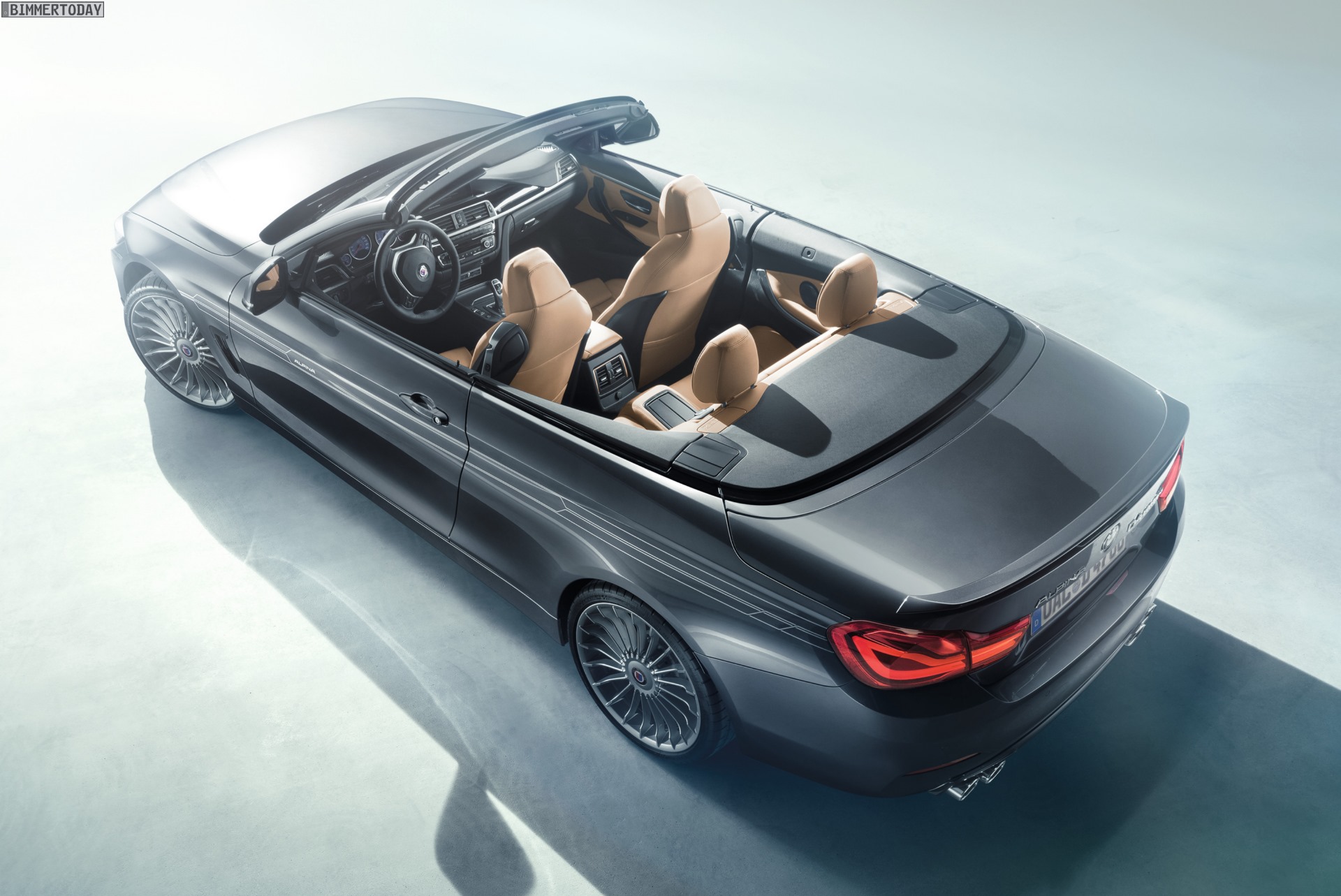 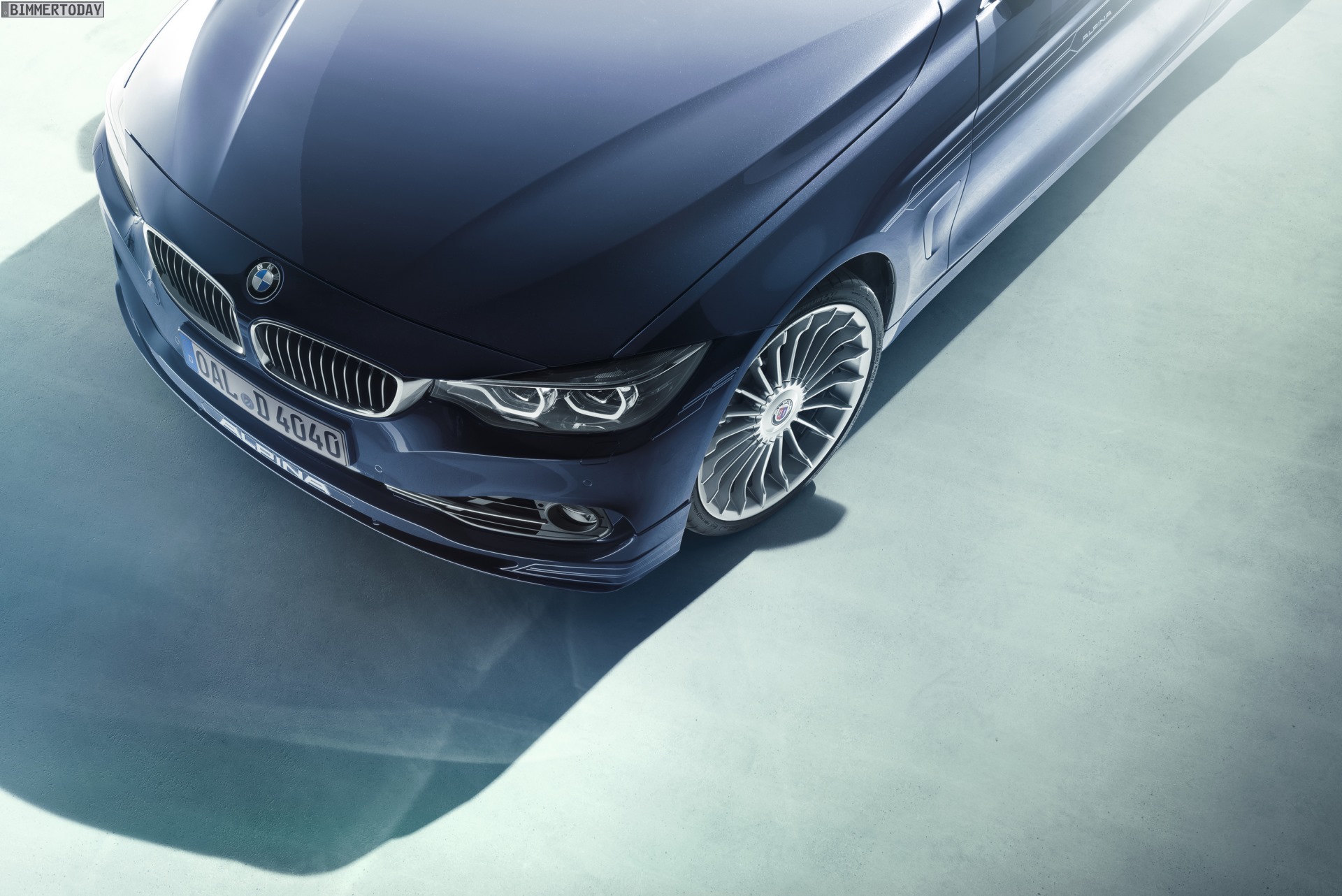 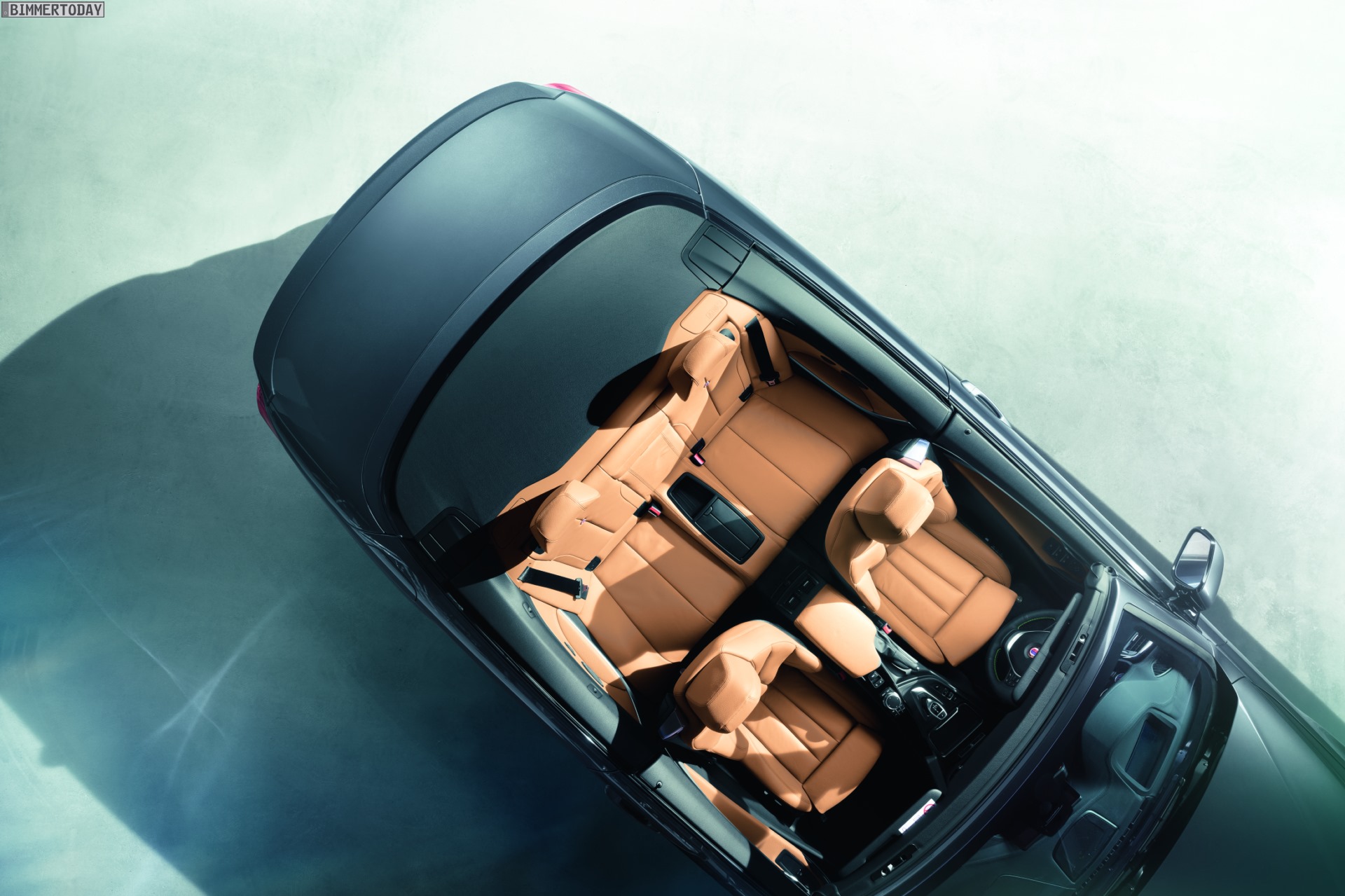 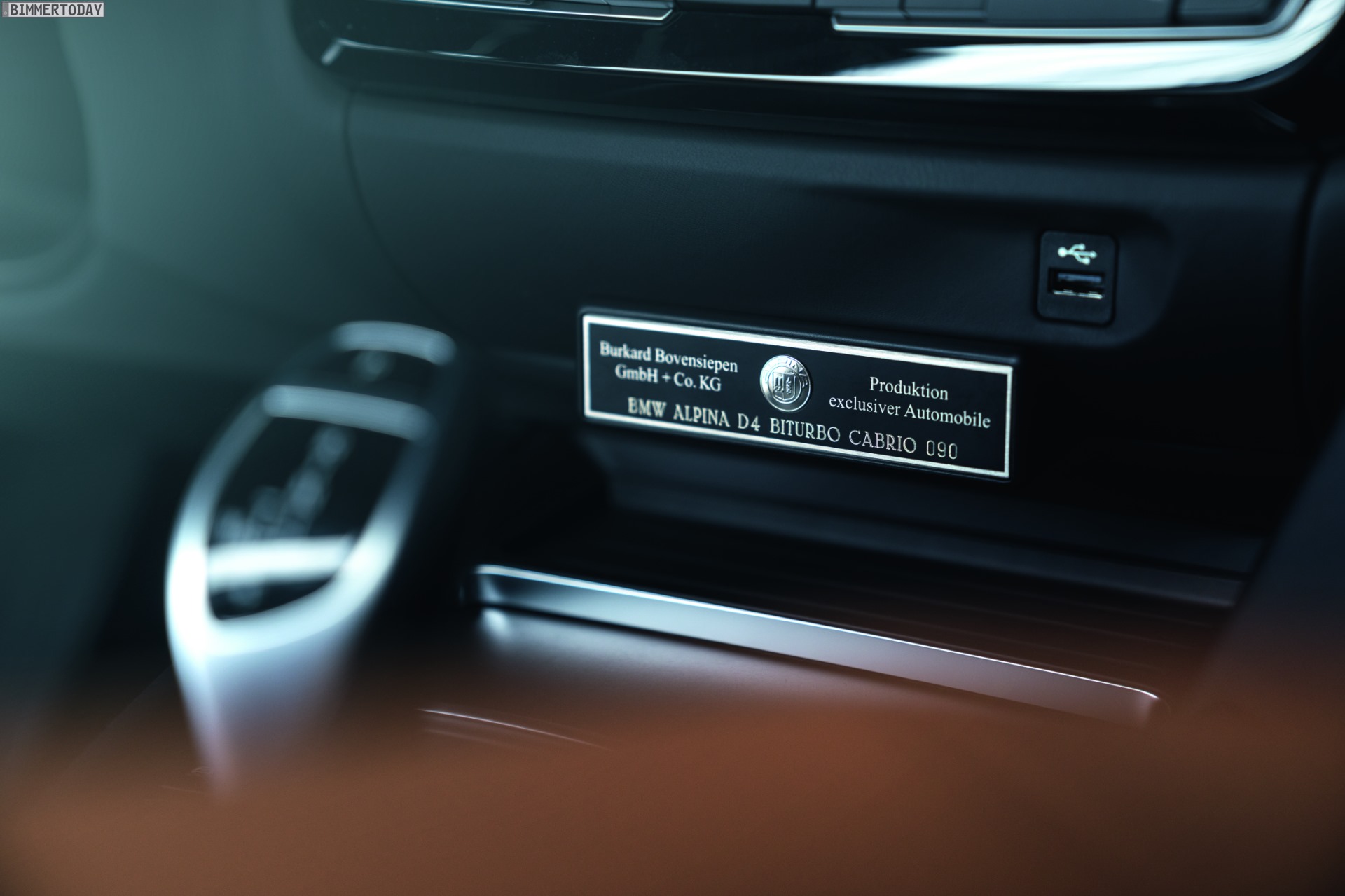