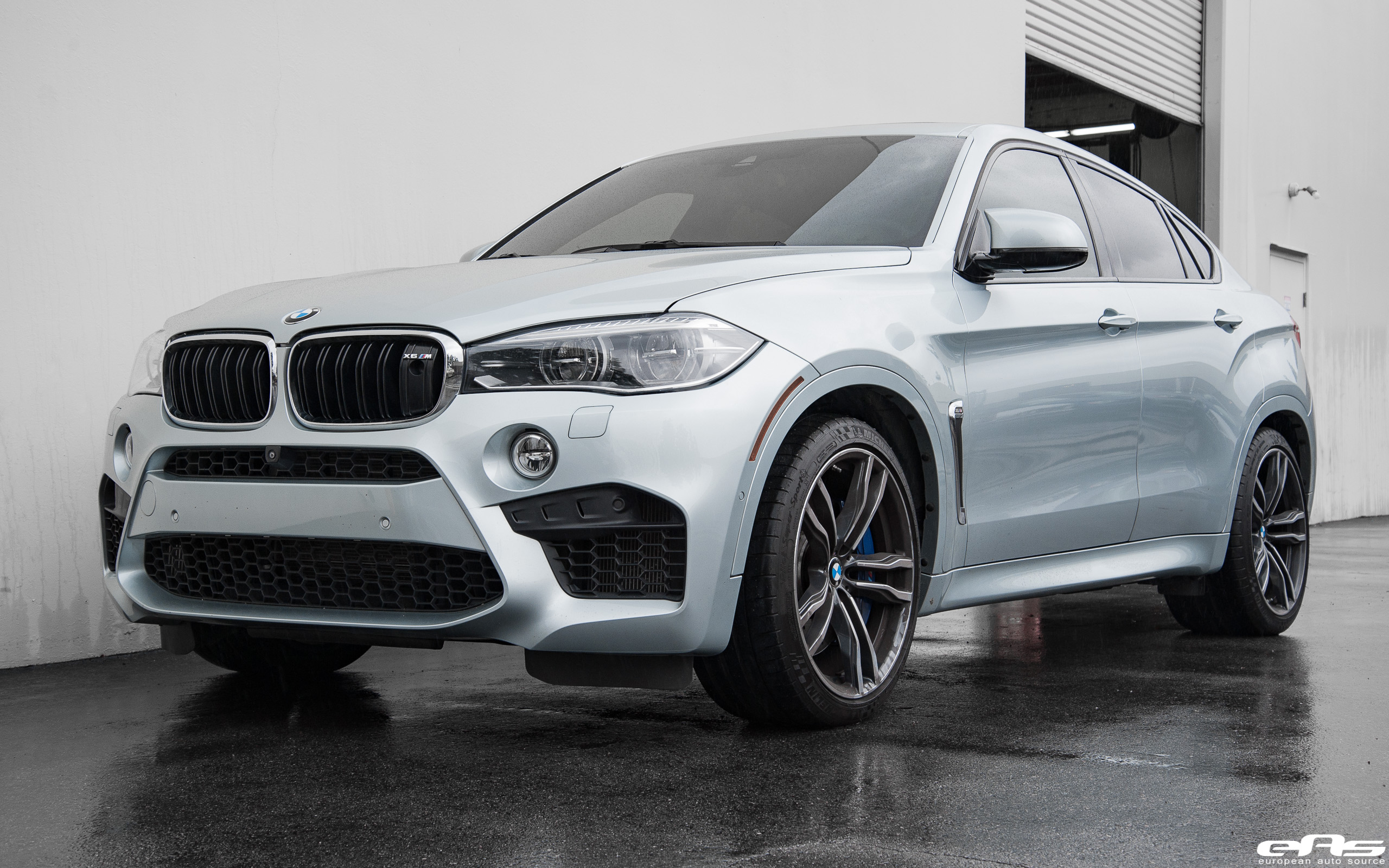 This isn’t a very comprehensive build. While the Silverstone Metallic BMW F86 X6 M featured here is only lowered, this project is a clear-cut example how even a small aftermarket upgrade can add so much visual drama.

All of the work was done by the professionals at European Auto Source, giving the owner a peace of mind due to the high-quality of work they provide. Additionally, there aren’t many owners that wont return to the tuner for some additional aftermarket touches later on. 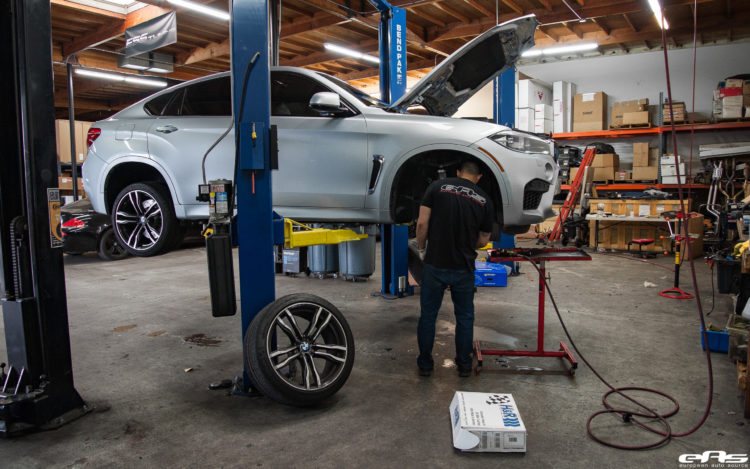 To most owners, the current-generation of the BMW X6 M is a perfect balance of looks, power and comfort. The vehicle comes with a 4.4L V8 BMW TwinPower Turbo engine delivering 567 ferocious horses, which will take the sporty SAV (Sports Activity Vehicle) from 0-62mph (0-100km/h) in just 4.0 seconds.

The powerplant is shared with its X5 M SAV counterpart and it’s the most powerful engine ever developed for an all-wheel drive BMW. The vehicle has a starting MSRP price of $102,200 and with options, it can easily go up another $10,000. 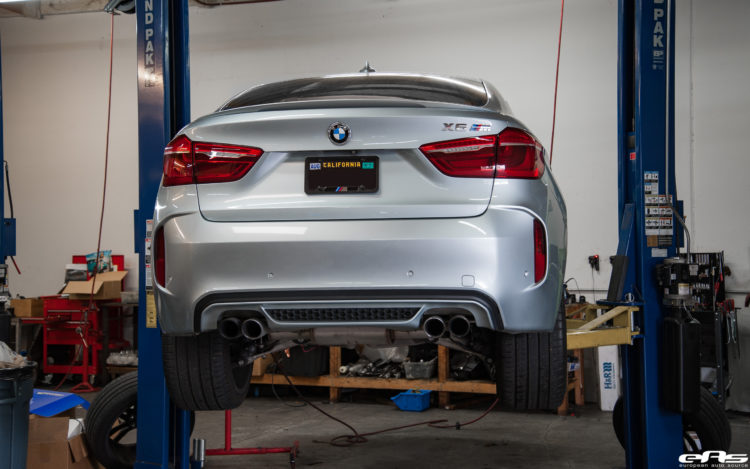 When you take that into account, there isn’t much you could do to further improve upon this vehicle. The addition of a set of H&R Lowering Springs is part of a small number of updates that really make a difference. The vehicle was lowered just a tad, giving it improved cornering performance, but also, upgrading its stance and overall looks too. You can check out the full media gallery of this X6 M build right below. 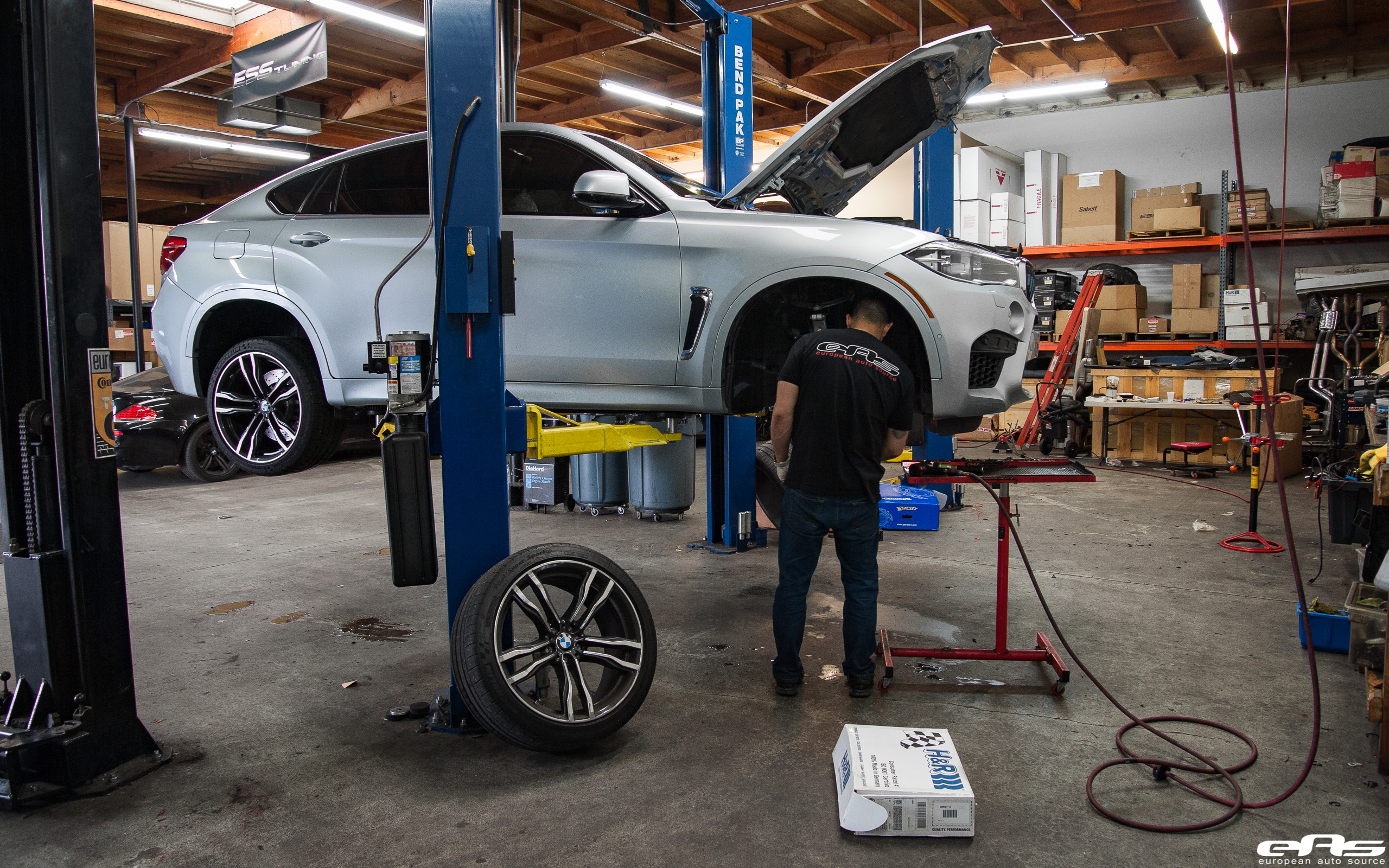 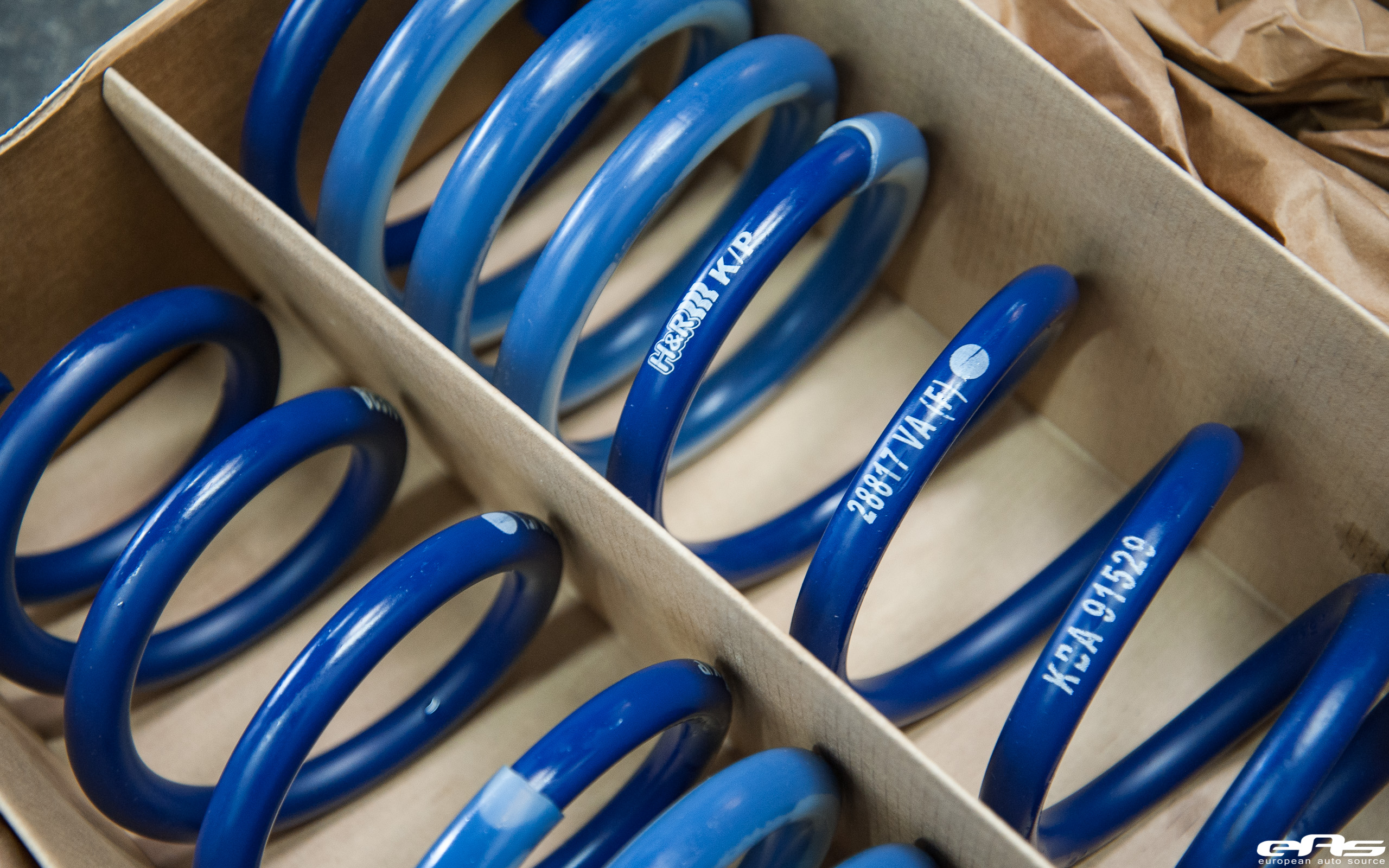 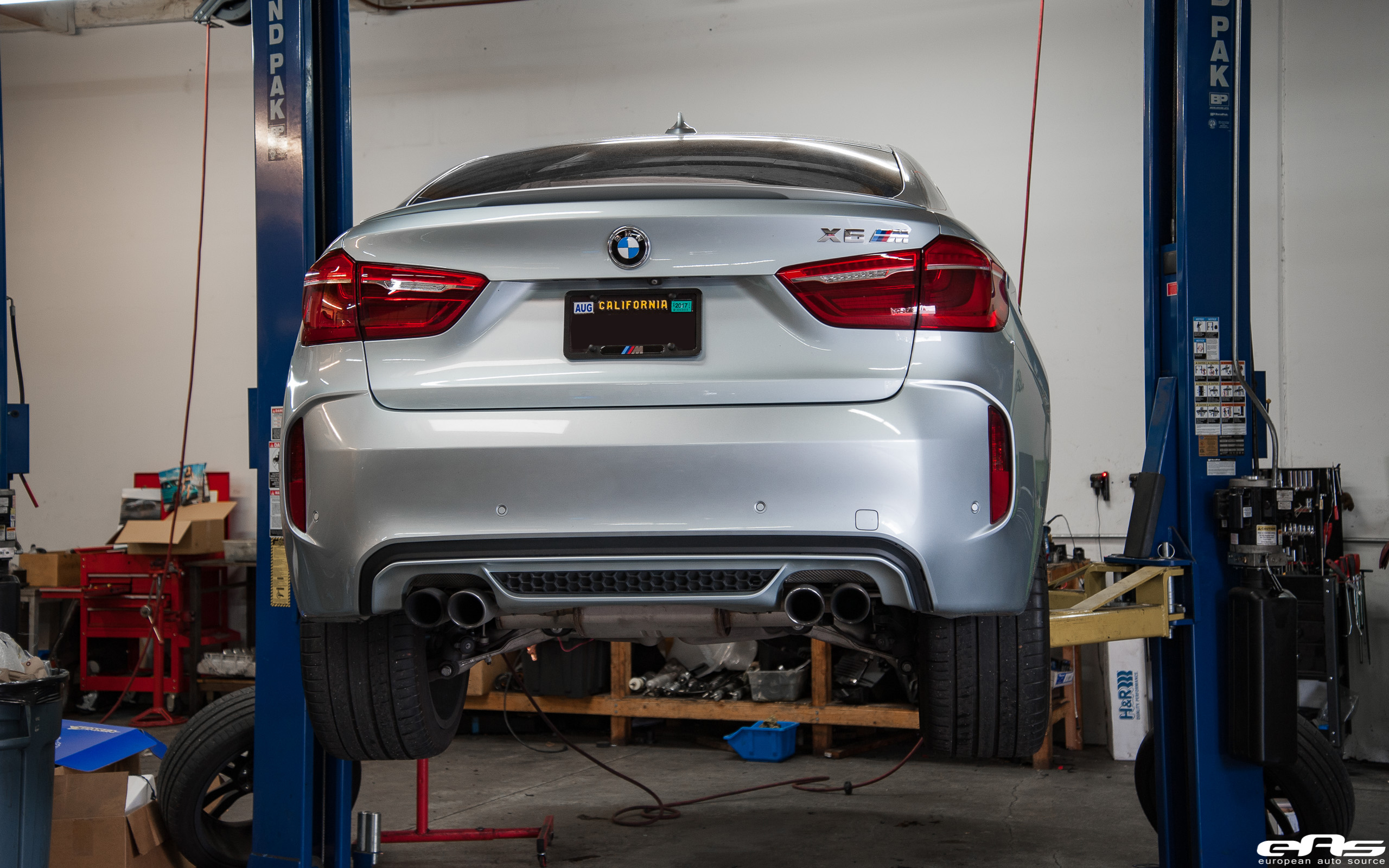 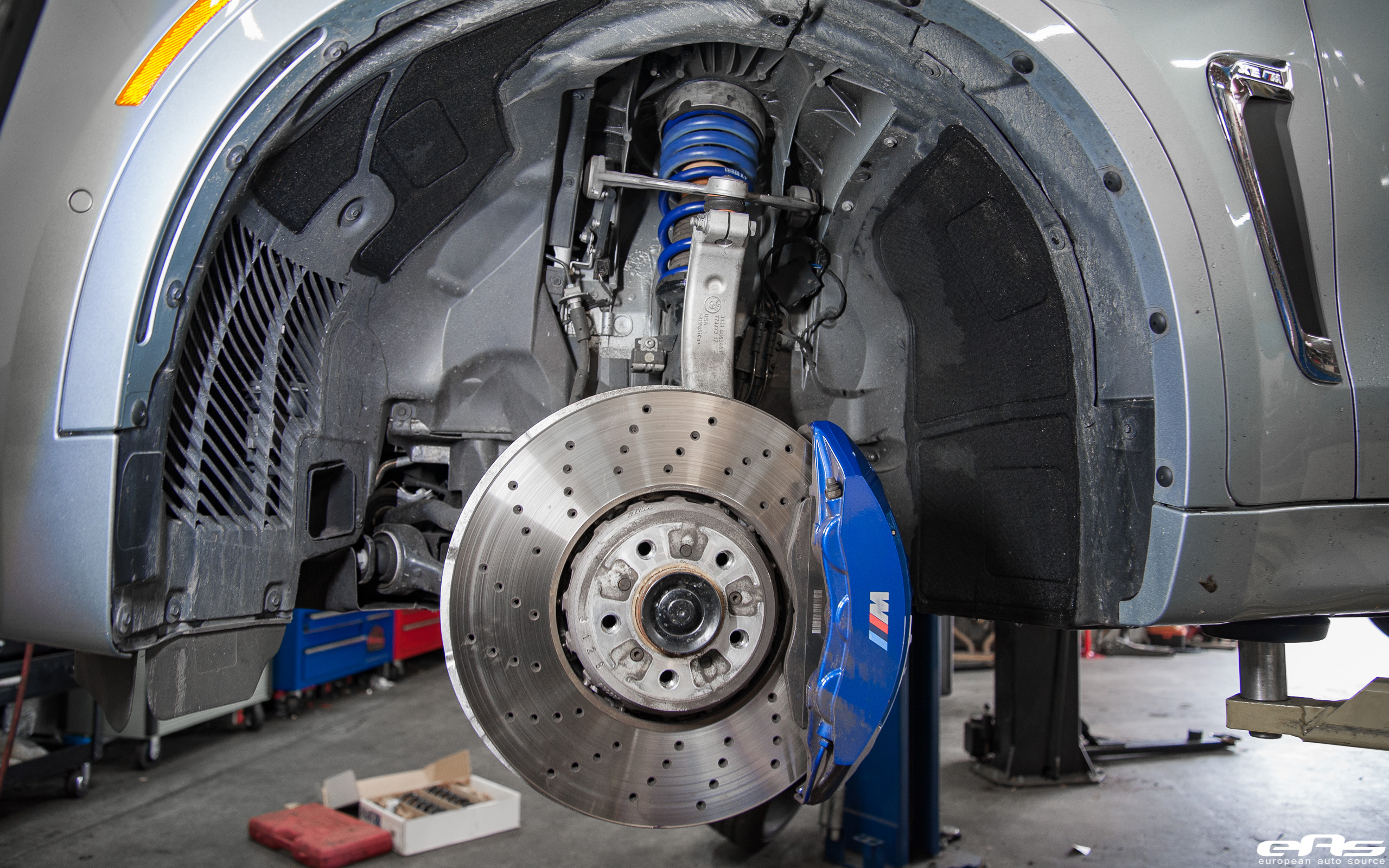 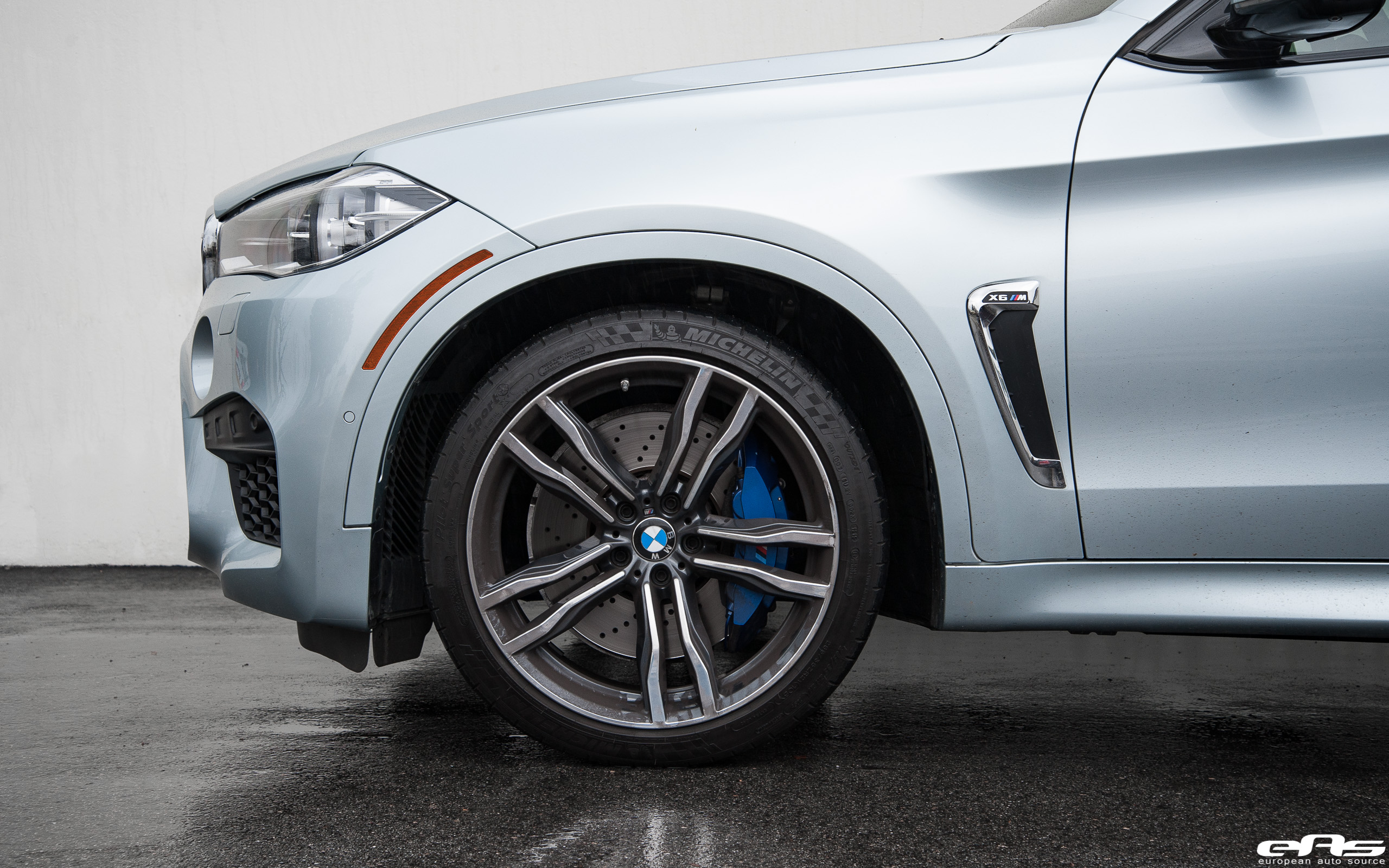 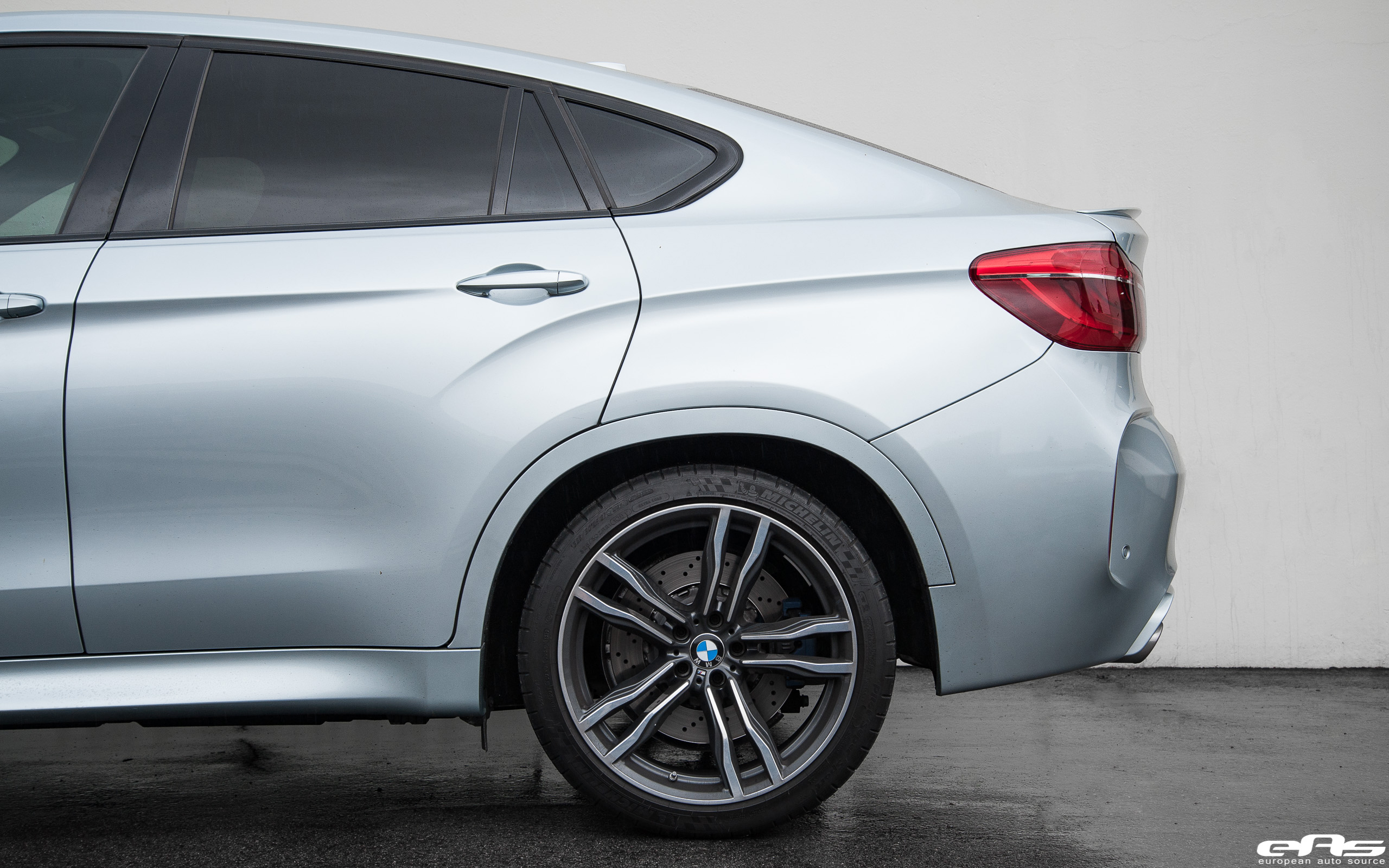 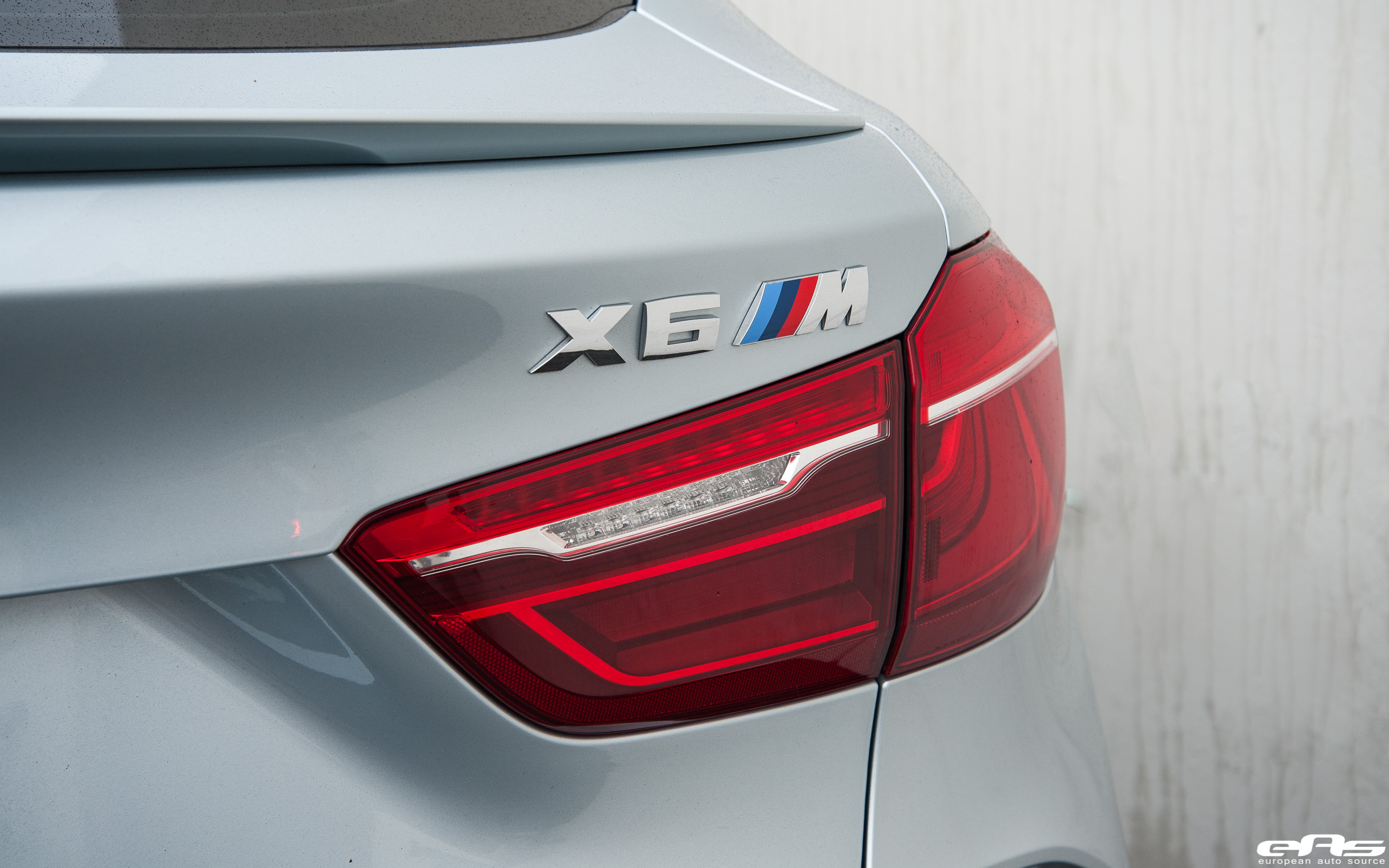 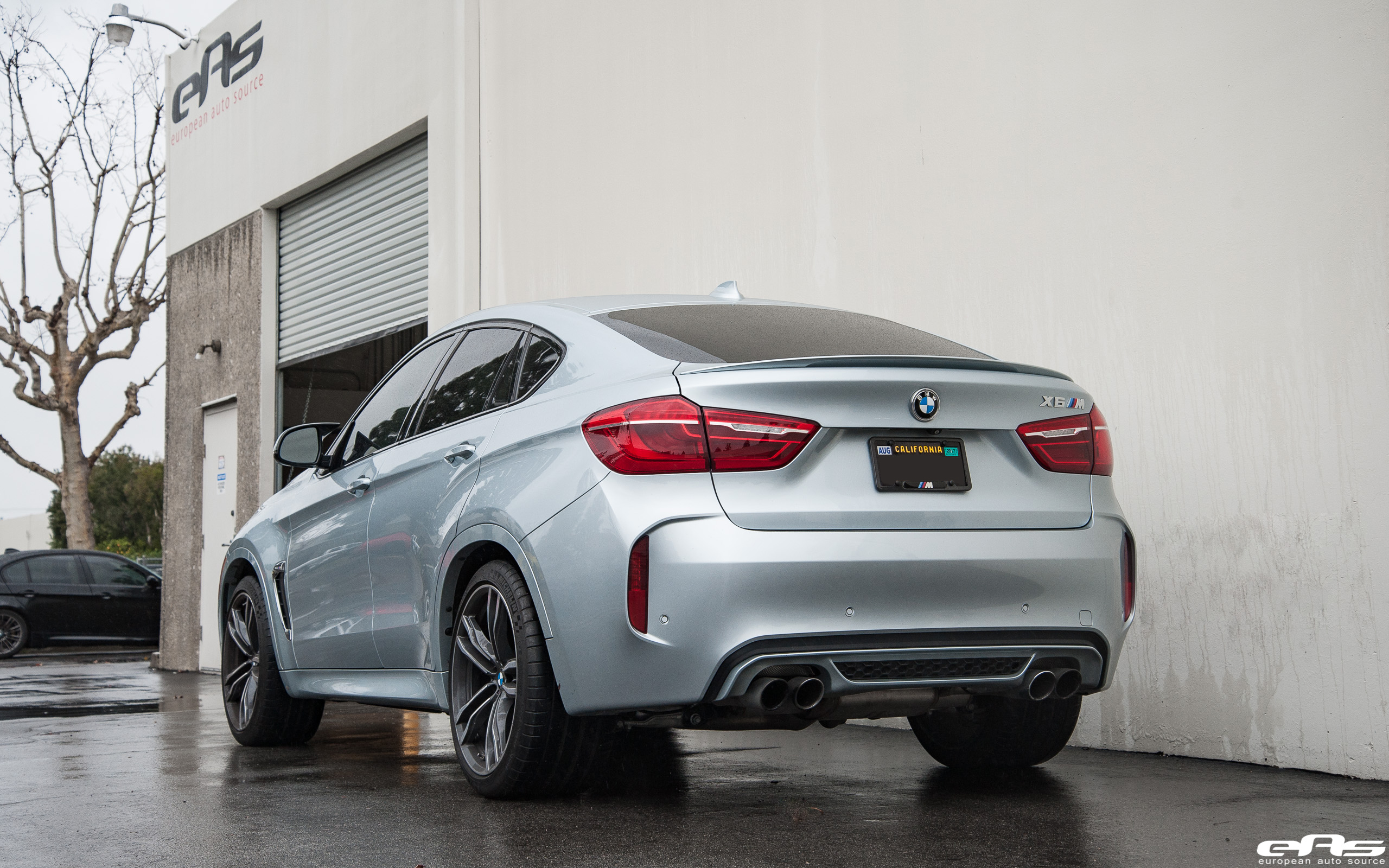 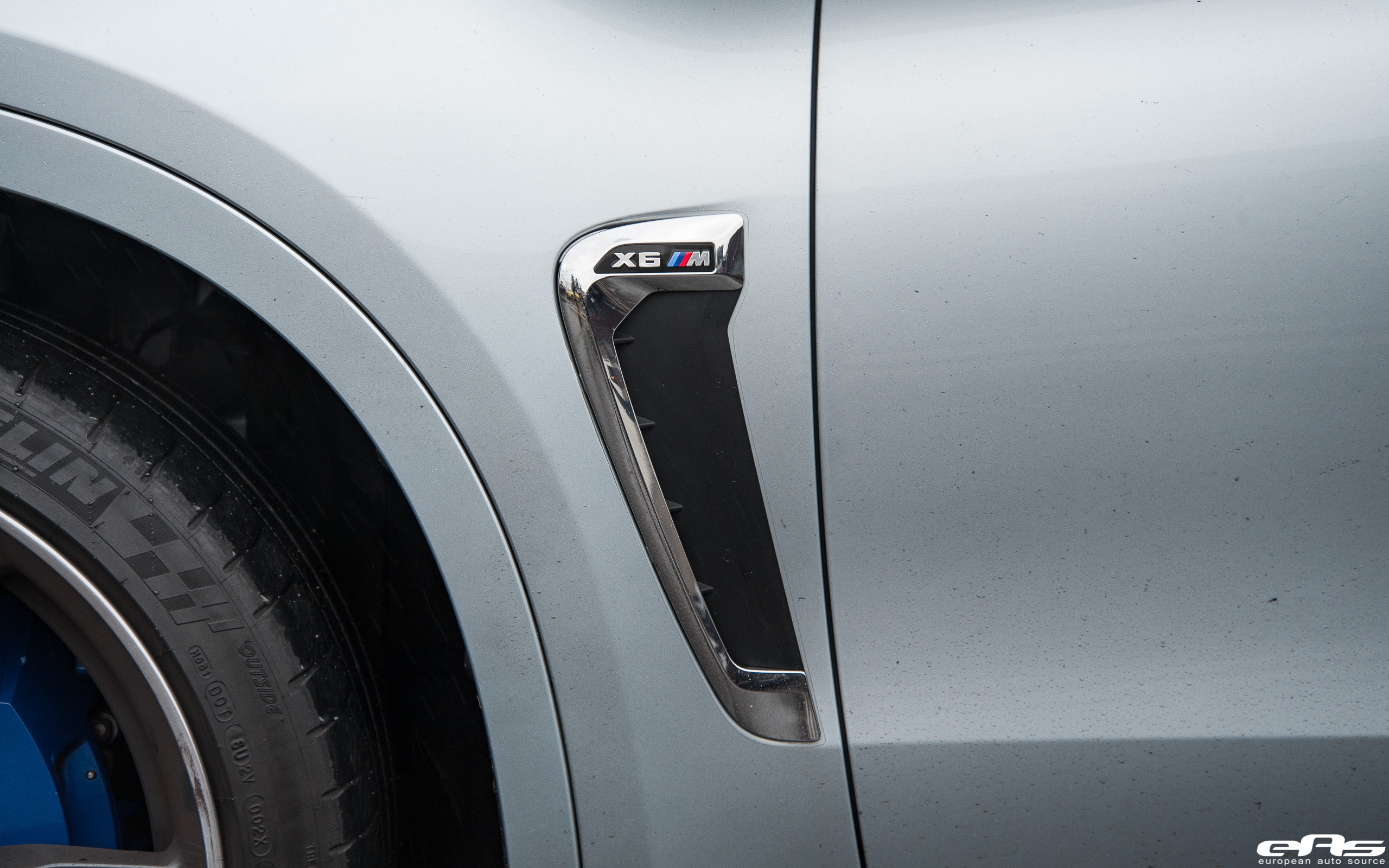