Which to Buy: BMW X1 or MINI Countryman? 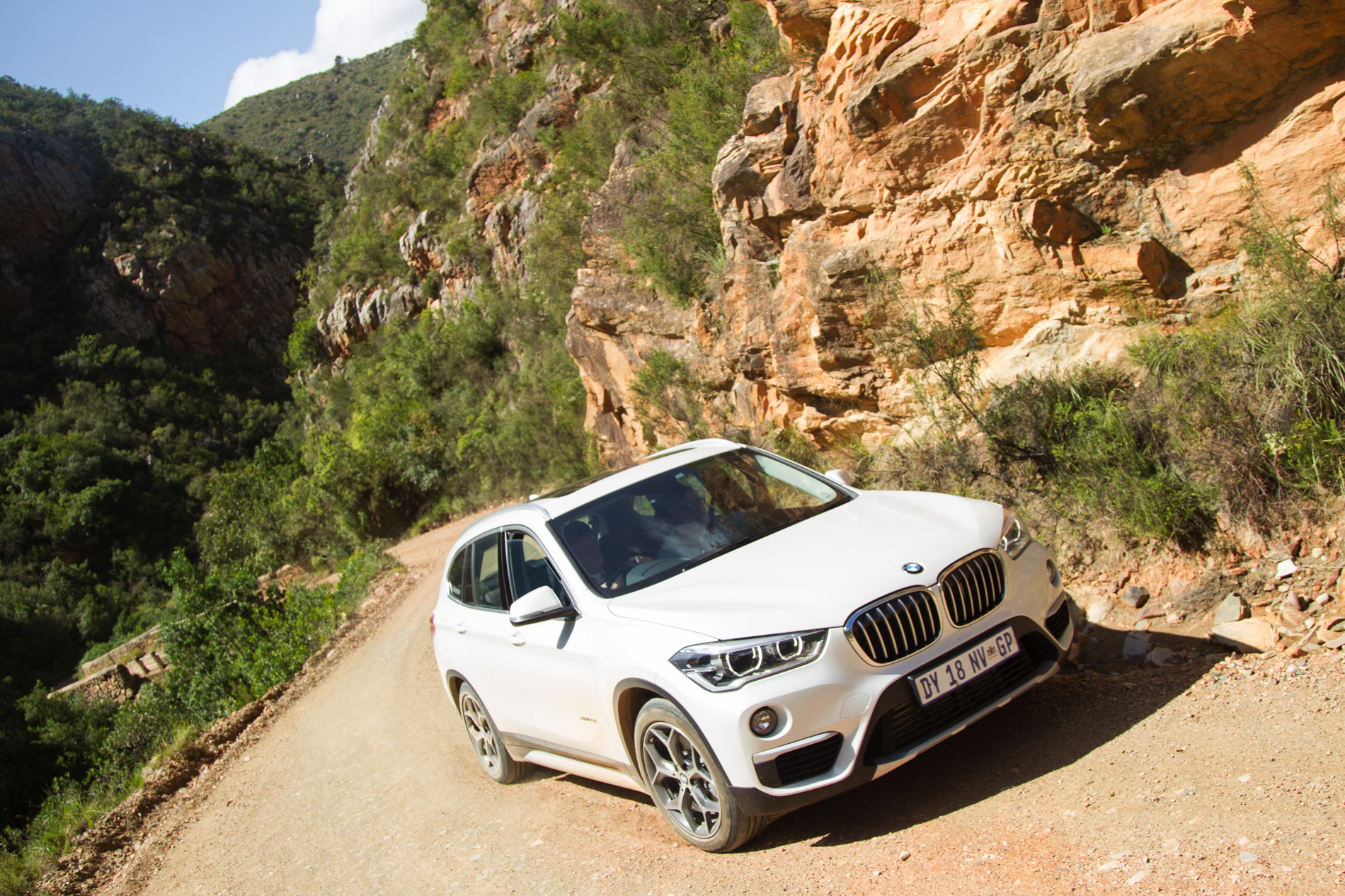 Built on variants of the same platform, the BMW X1 and brand-new MINI Countryman are very similar siblings. Not only are they basically built on the same platform, they use similar powertrains and drivetrains. Under the skin, both cars are so similar, and even priced closely together. So, with all that said, which car do you buy?

For a proper apples-to-apples comparison, we’re going to use the MINI Countryman Cooper S ALL4, which is the all-wheel drive variant with a 2.0 liter turbocharged B48 four-cylinder engine. The BMW X1 xDrive28i also uses the same B48 engine and is also equipped with a similar Haldex all-wheel drive setup. So these two cars are, mechanically, incredibly similar. 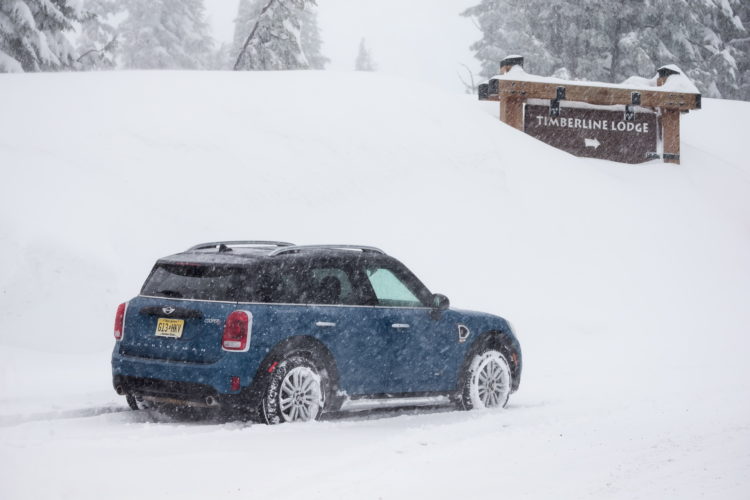 For said MINI Countryman, the starting price is $31,950, which is actually quite pricey for a MINI. However, it still undercuts the $36,095 BMW X1. You might be thinking, for those prices, the MINI is a slam dunk. However, a closer look might show otherwise.

To start, the BMW X1 and MINI Countryman might share a similar engine, but the Bimmer’s packs quite a bit more punch. The BMW X1’s engine makes 228 hp and the MINI Countryman’s makes 189 hp. That’s almost 40 more horses for the Bimmer, making it a bit more lively, getting from 0-60 mph in  about 6 seconds, compared to the MINI’s 7 seconds. Both cars use the same Aisin-supplied eight-speed automatic, so there’s really no transmission advantage for either car. 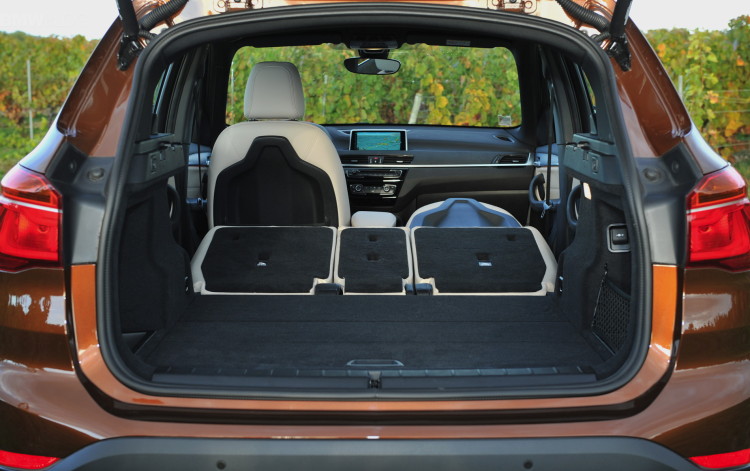 Also, the X1 might have a big of an interior quality advantage. Don’t get me wrong, the MINI Countryman has a great cabin and it’s not like the X1 is a Rolls Royce on the inside. There are cheaper materials to be found in both cabins, which admittedly are found in every car in this class (yes, Mercedes-Benz, too, fanboys). However, the design and ergonomics are better in the X1. While I love MINI’s quirky interior design, it just can’t compete with the perfectly sensible and ergonomic cabin of the BMW X1.

While it may seem like the BMW X1 is the better overall car, and it really is on paper, the MINI Coutnryman brings a bit of character and style to the segment, while the X1 is typically Germanic and overly logical. The MINI is funky, quirky and even a bit weird.

To be honest, if it were my money, I’d go with the BMW X1. It drives great, has a really good cabin that’s practical, spacious and quite comfortable and it’s faster, all for only about $5k more. However, if the MINI Countryman’s style and typical MINI funkiness appeals to you, I couldn’t blame you for buying it instead. 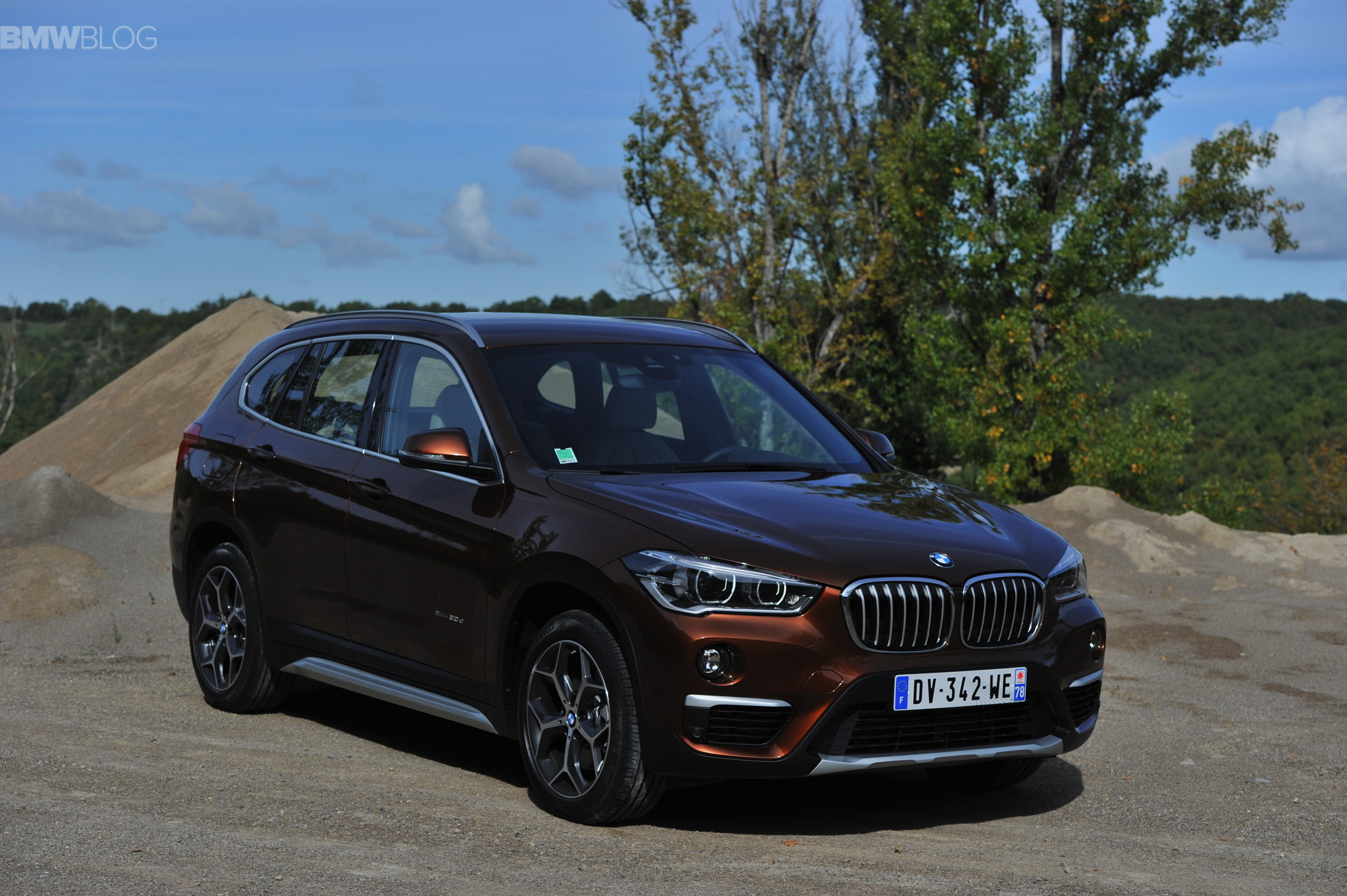 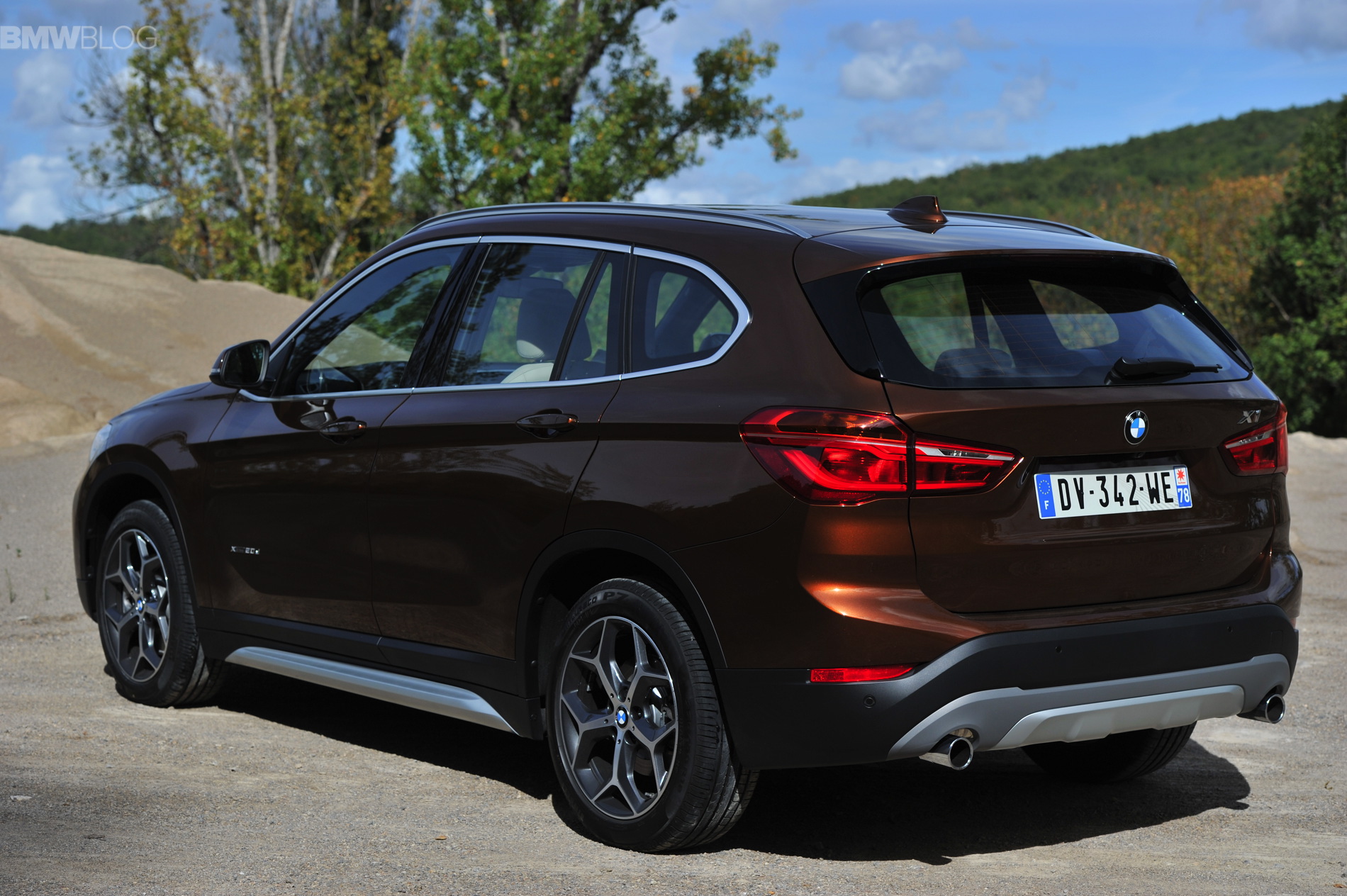 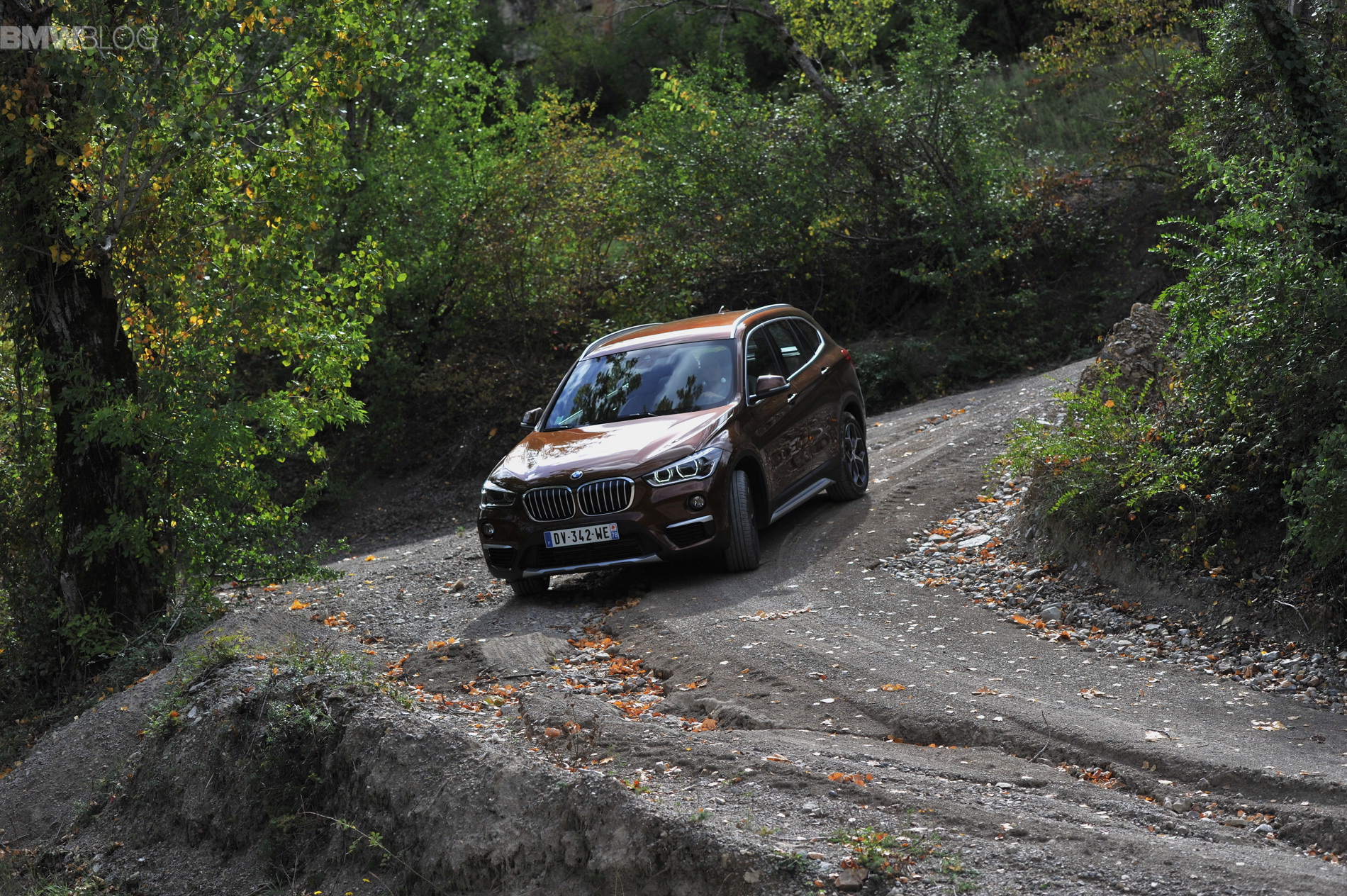 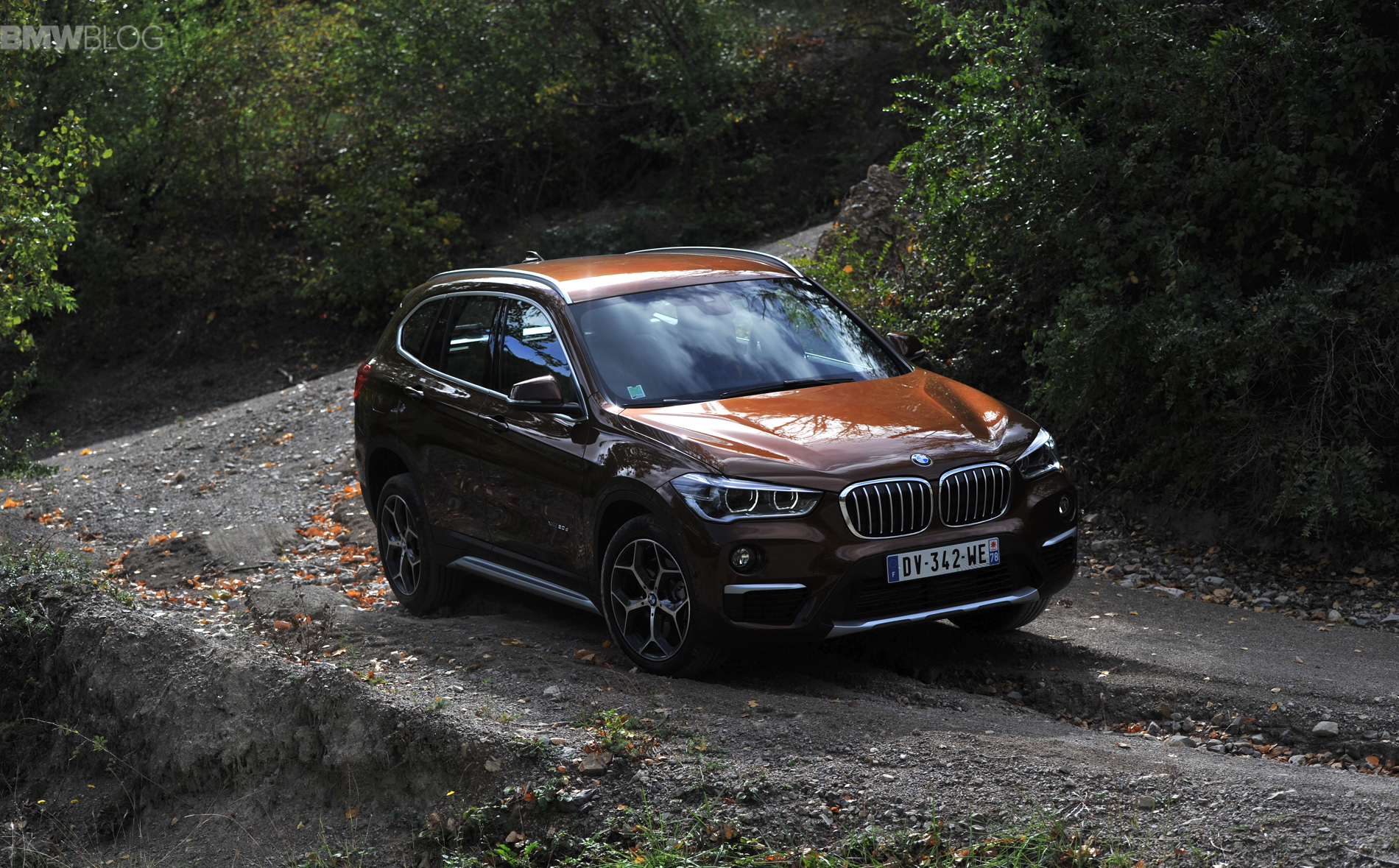 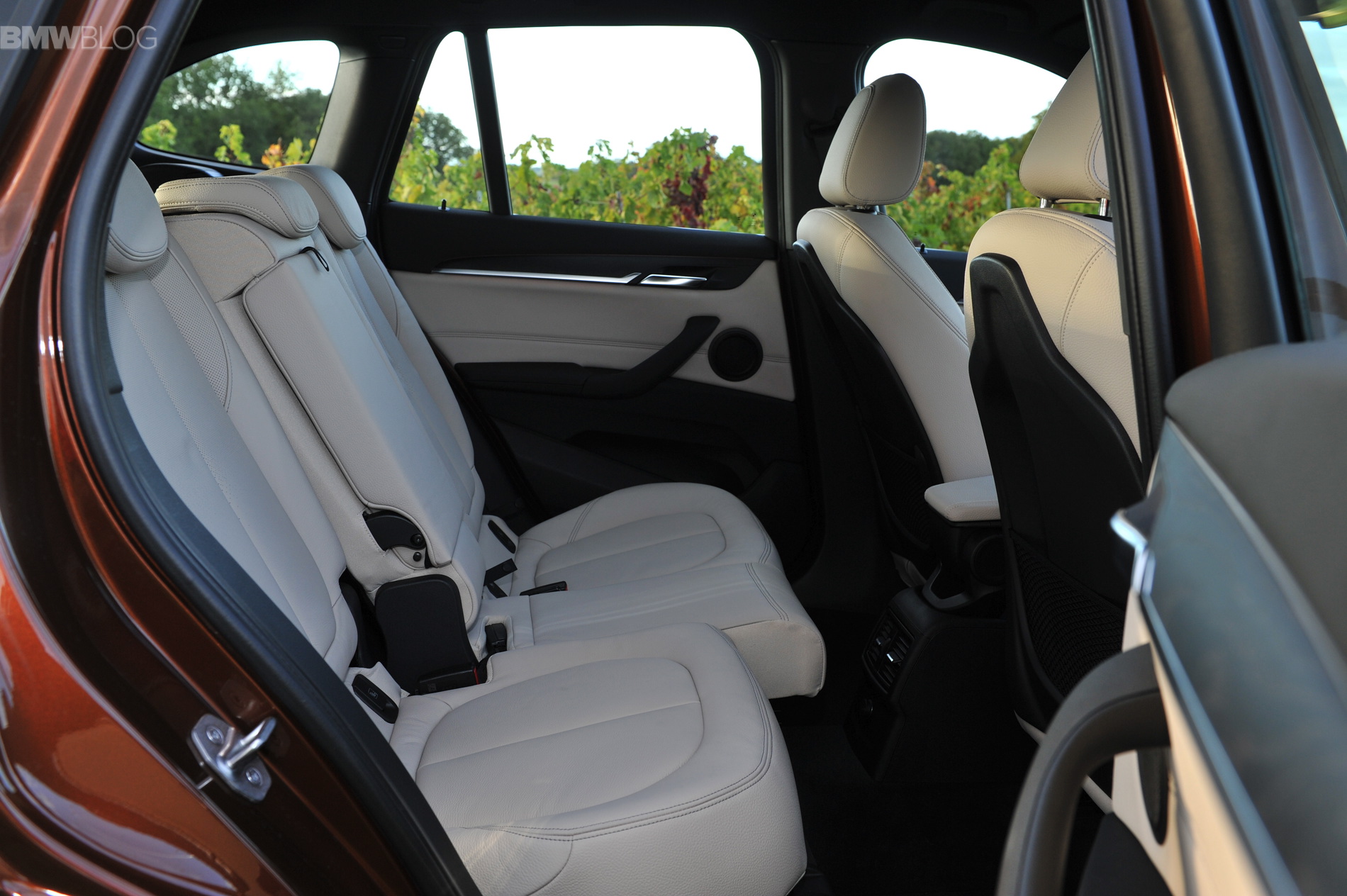 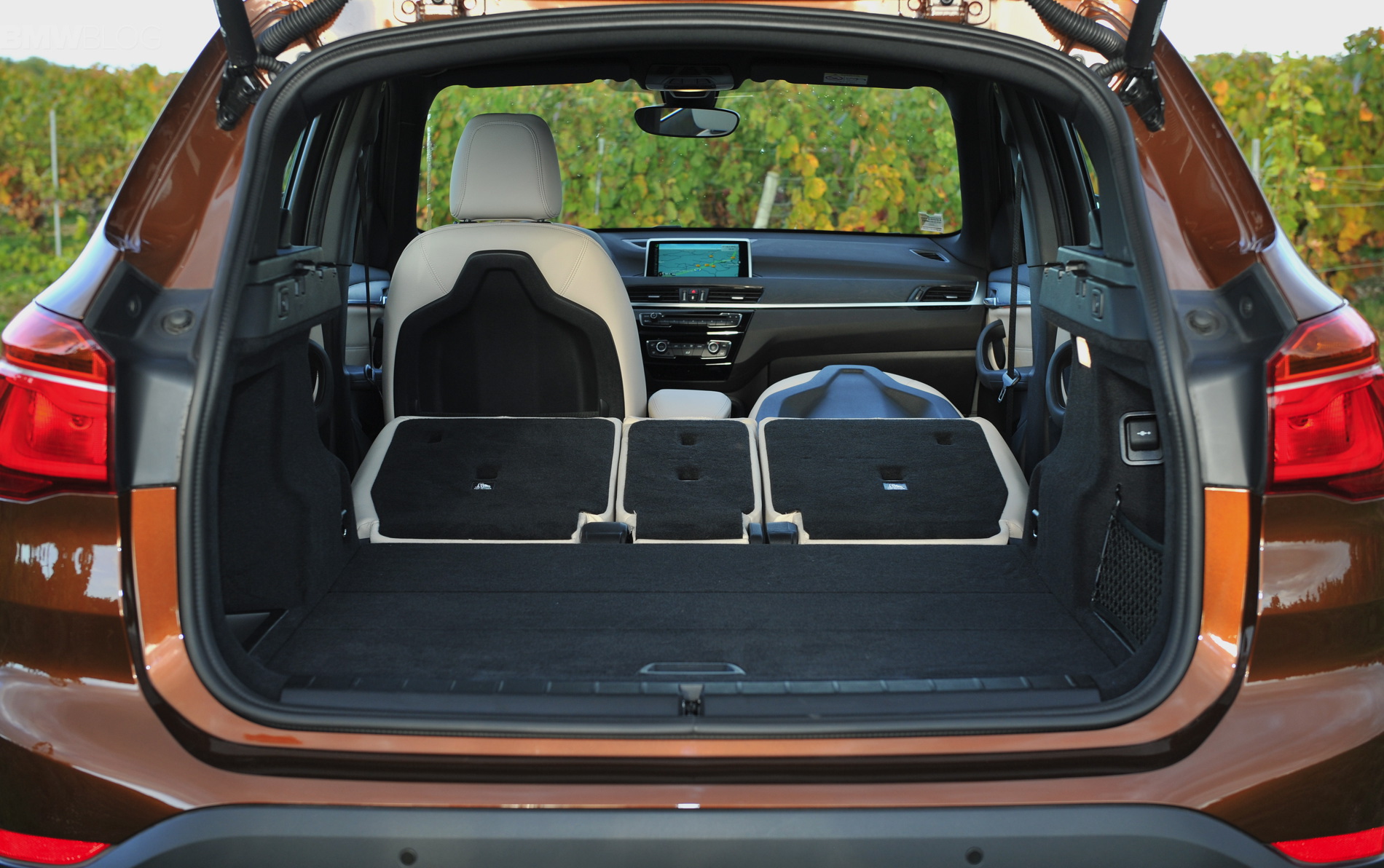 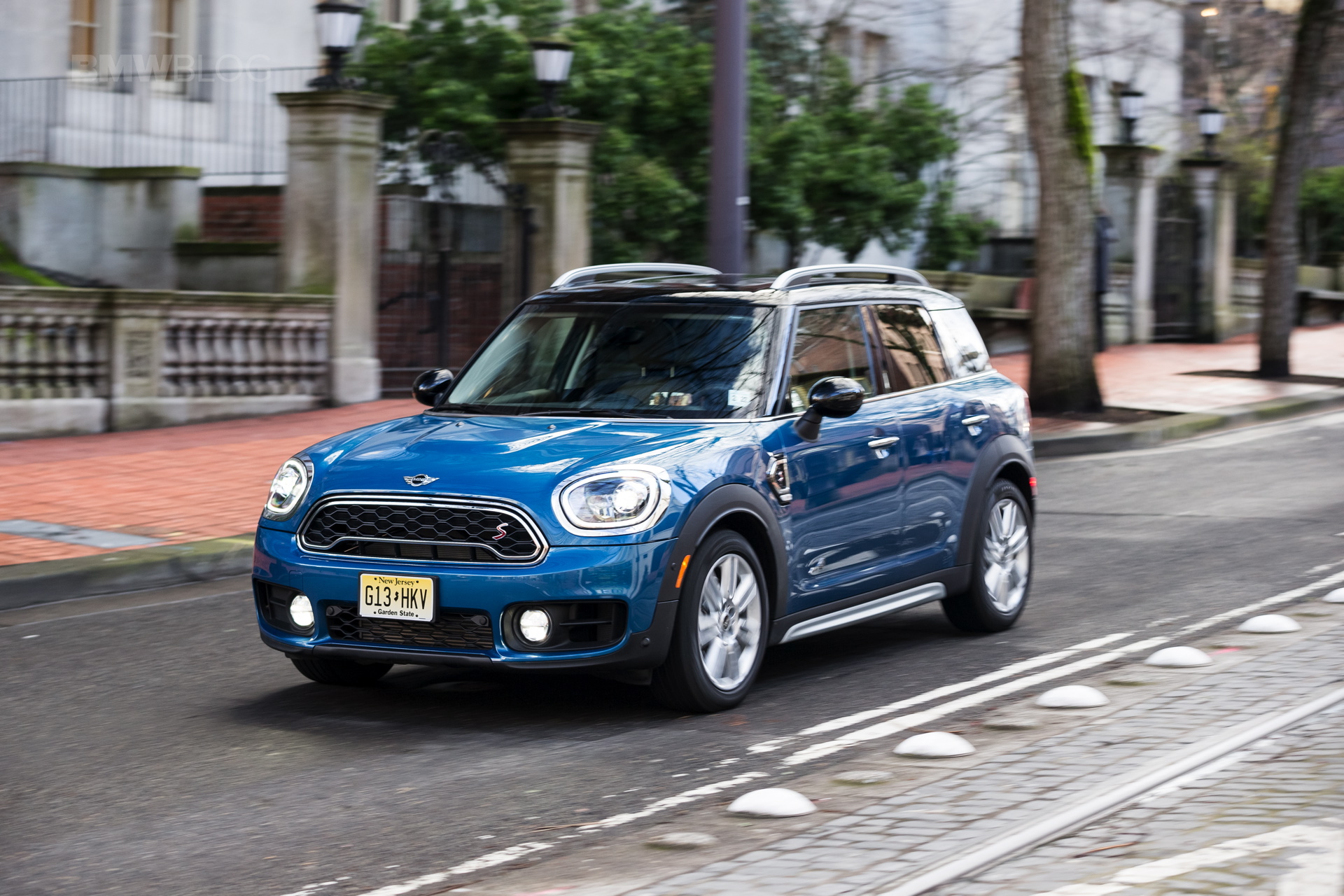 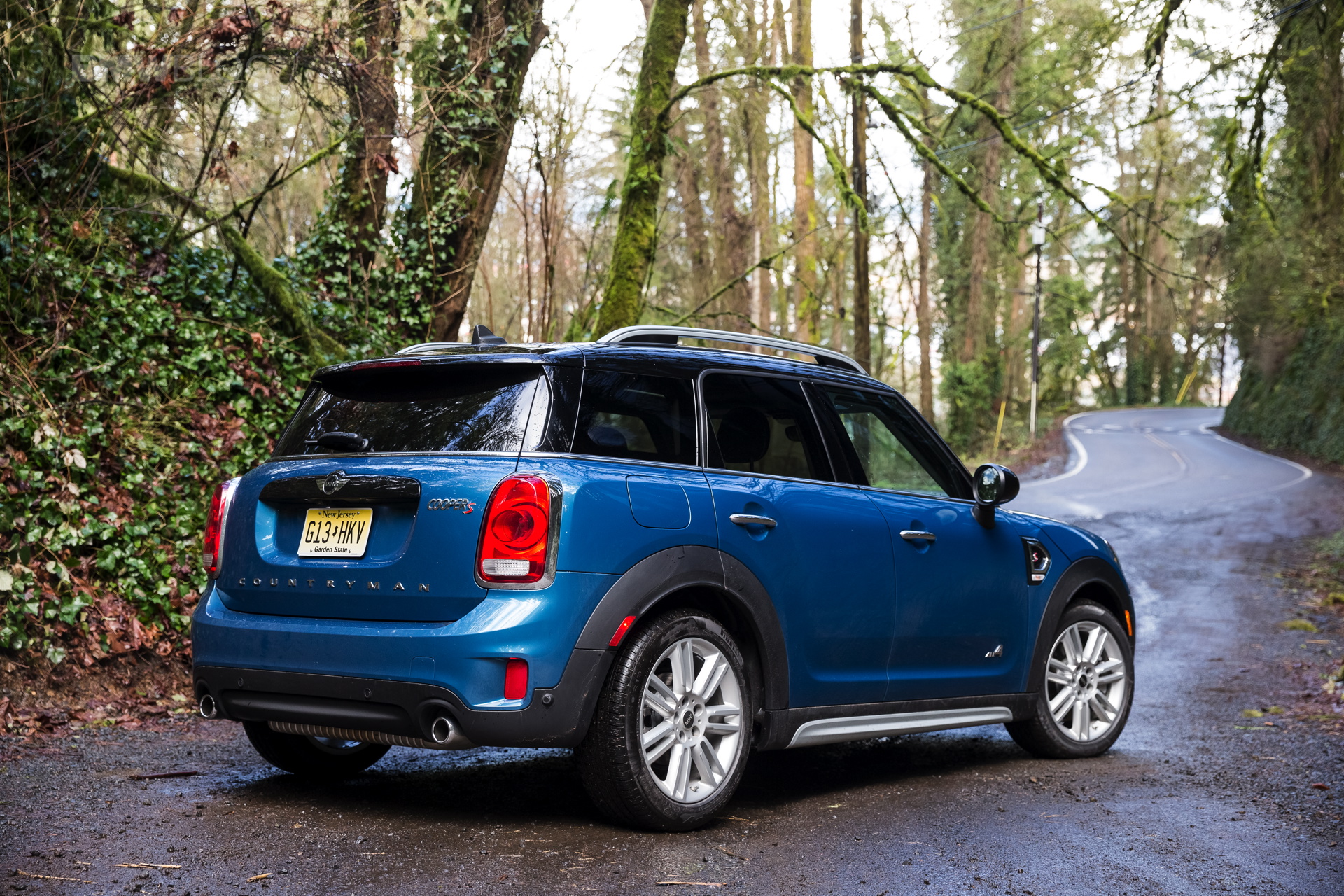 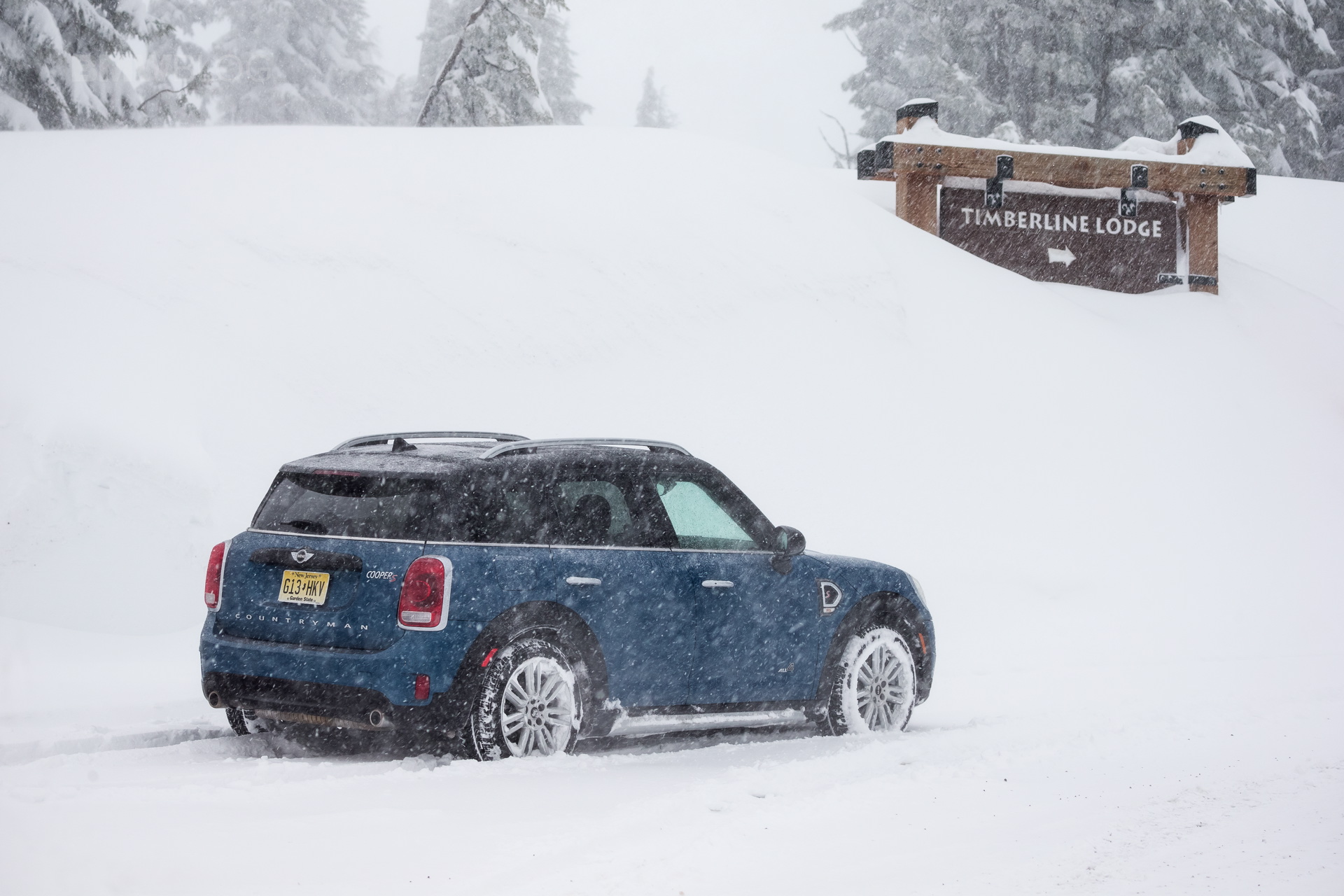 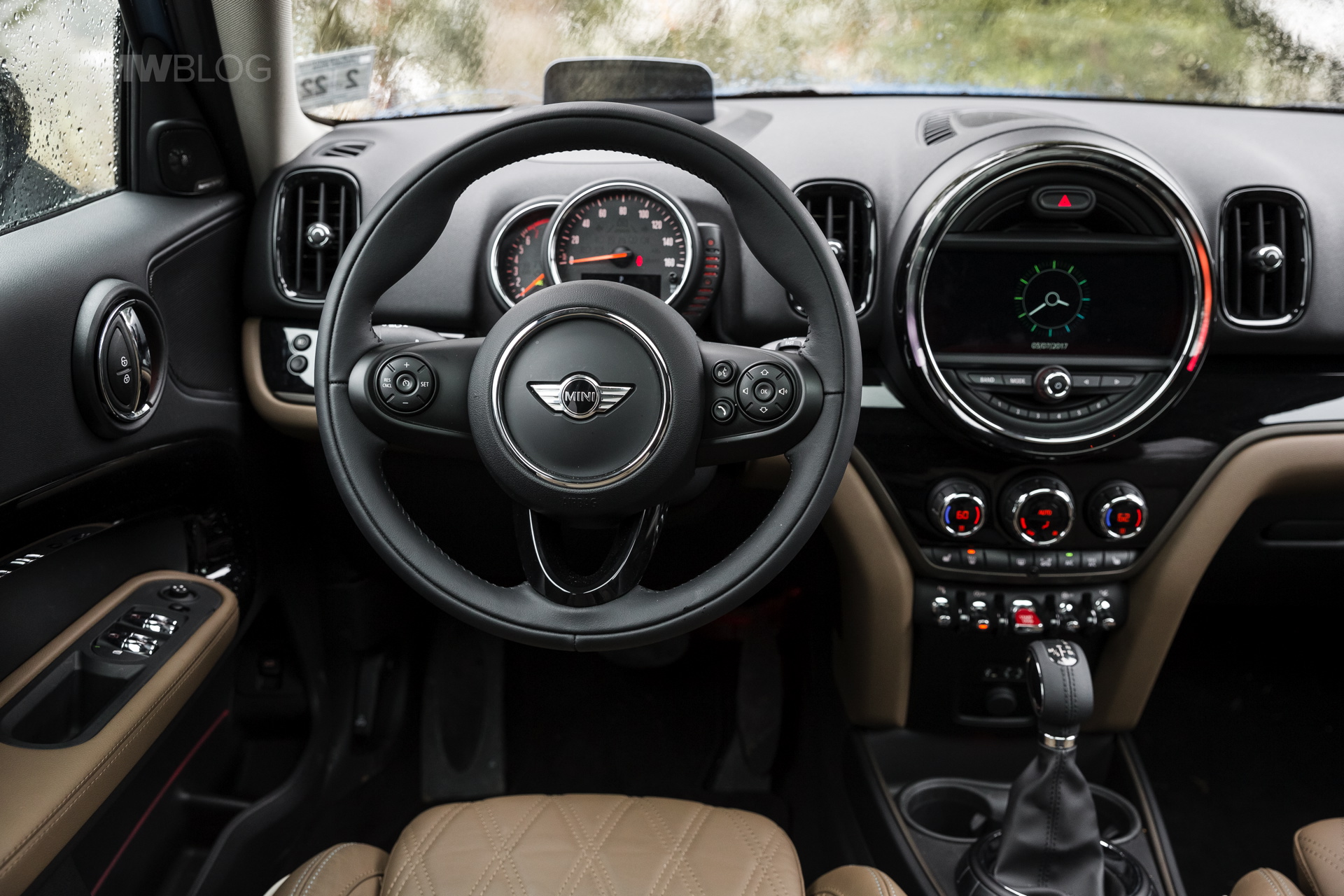 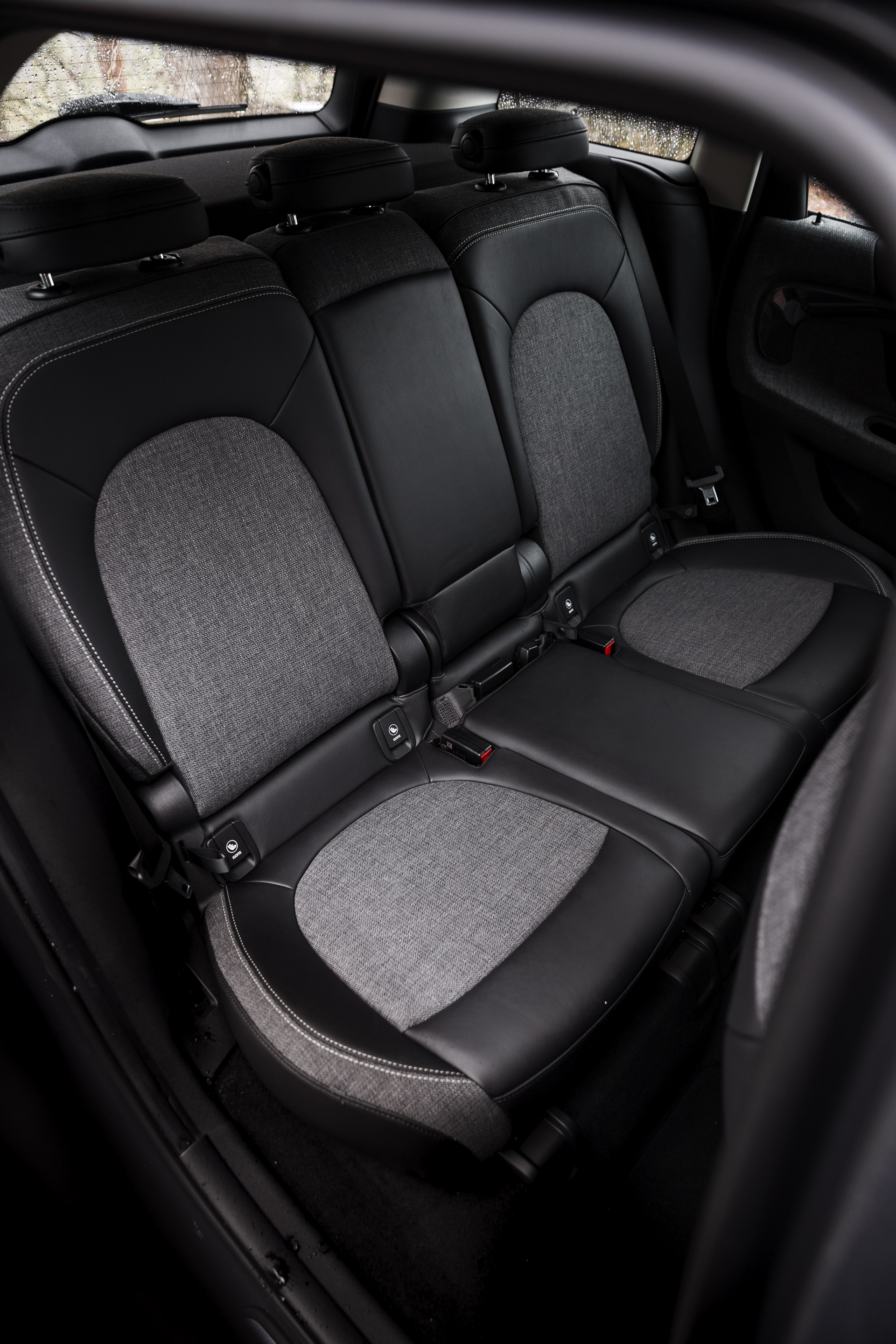 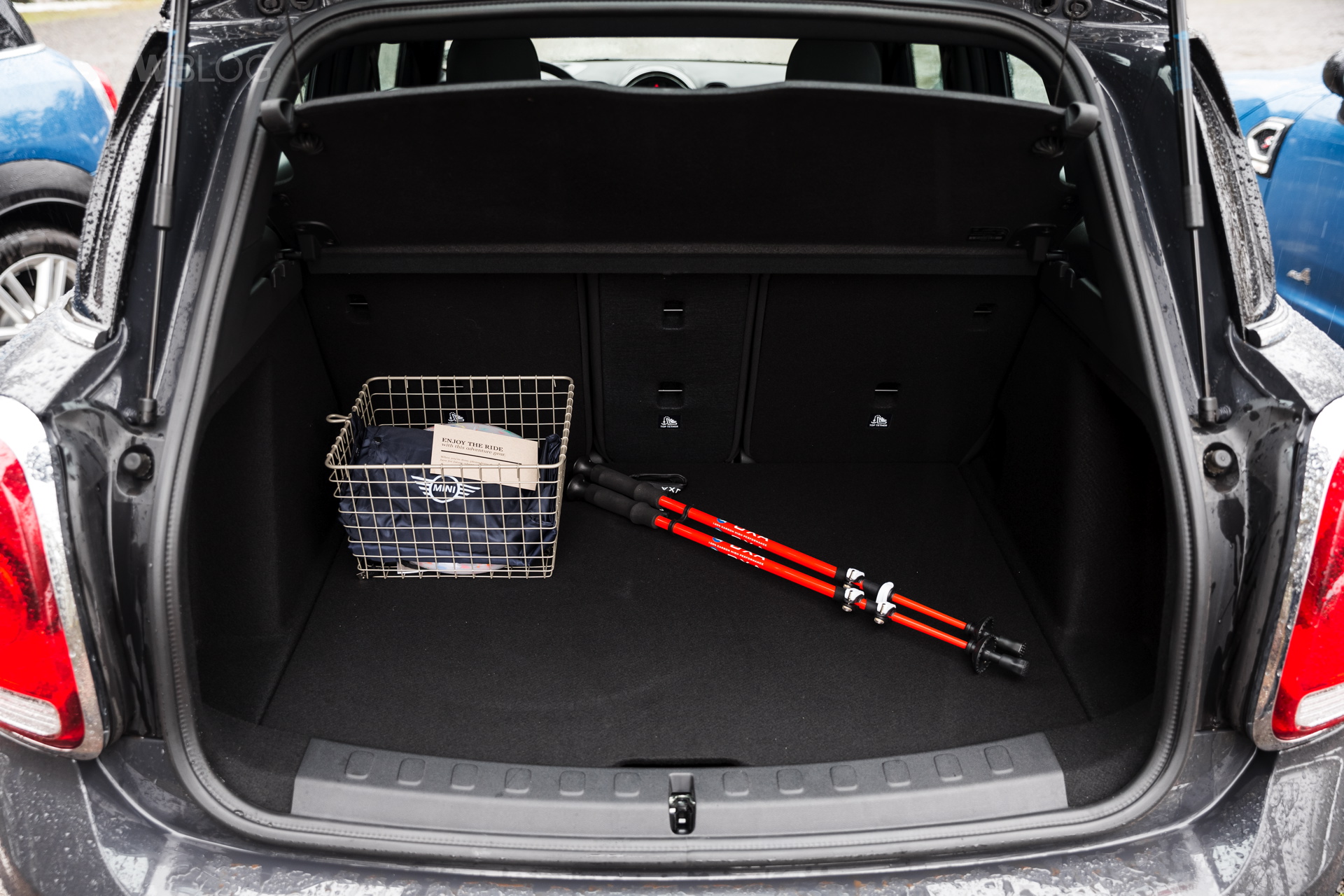 5 responses to “Which to Buy: BMW X1 or MINI Countryman?”