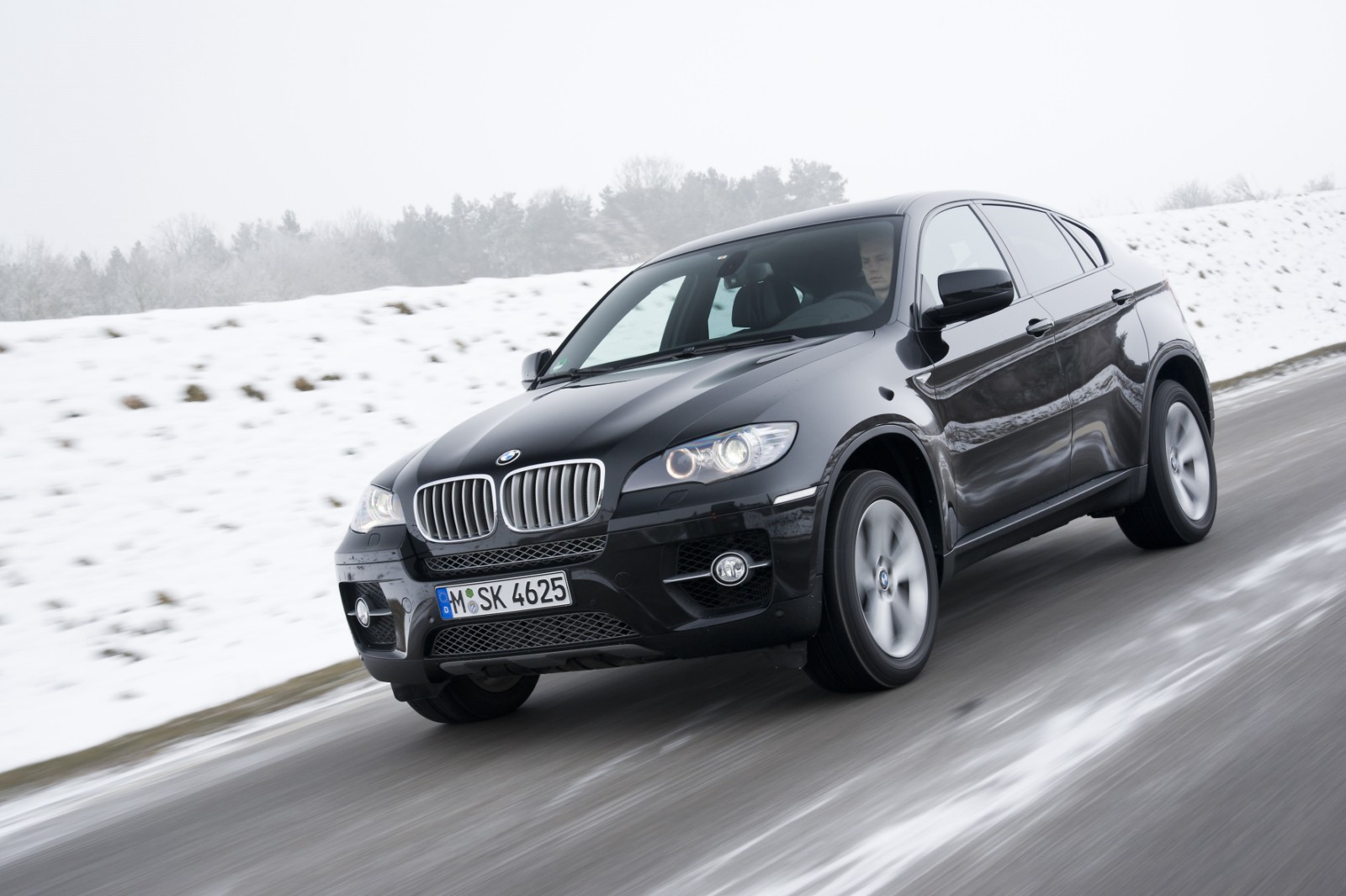 National Highway Traffic Safety Administration and BMW announced a new recall of nearly 122,000 BMW SUVs from the 2011 to 2014 model years. The recall stems from a problem with the the front driveshaft’s universal joint.

Water and debris may enter the front driveshaft’s universal joint, causing excessive wear and possibly resulting in the joint’s failure, which may result in the front wheels not being driven and affecting vehicle traction; continued driving of the vehicle with a broken front universal joint could damage other components. Either condition increases the risk of a crash. 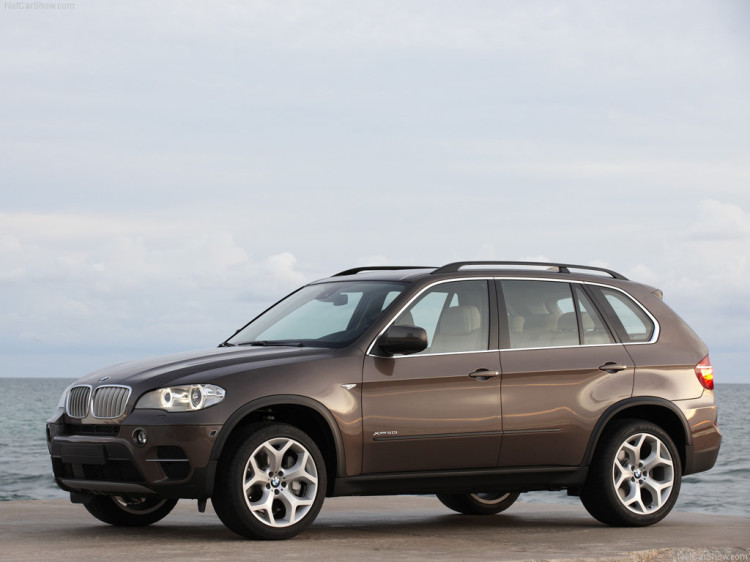 Dealers will replace the front driveshaft for free.

BMW will begin notifying owners on April 24. Owners can call the automaker at 800-525-7417, the National Highway Traffic Safety Administration’s vehicle-safety hotline at 888-327-4236 or visit www.safercar.gov to check their vehicle identification number and learn more.