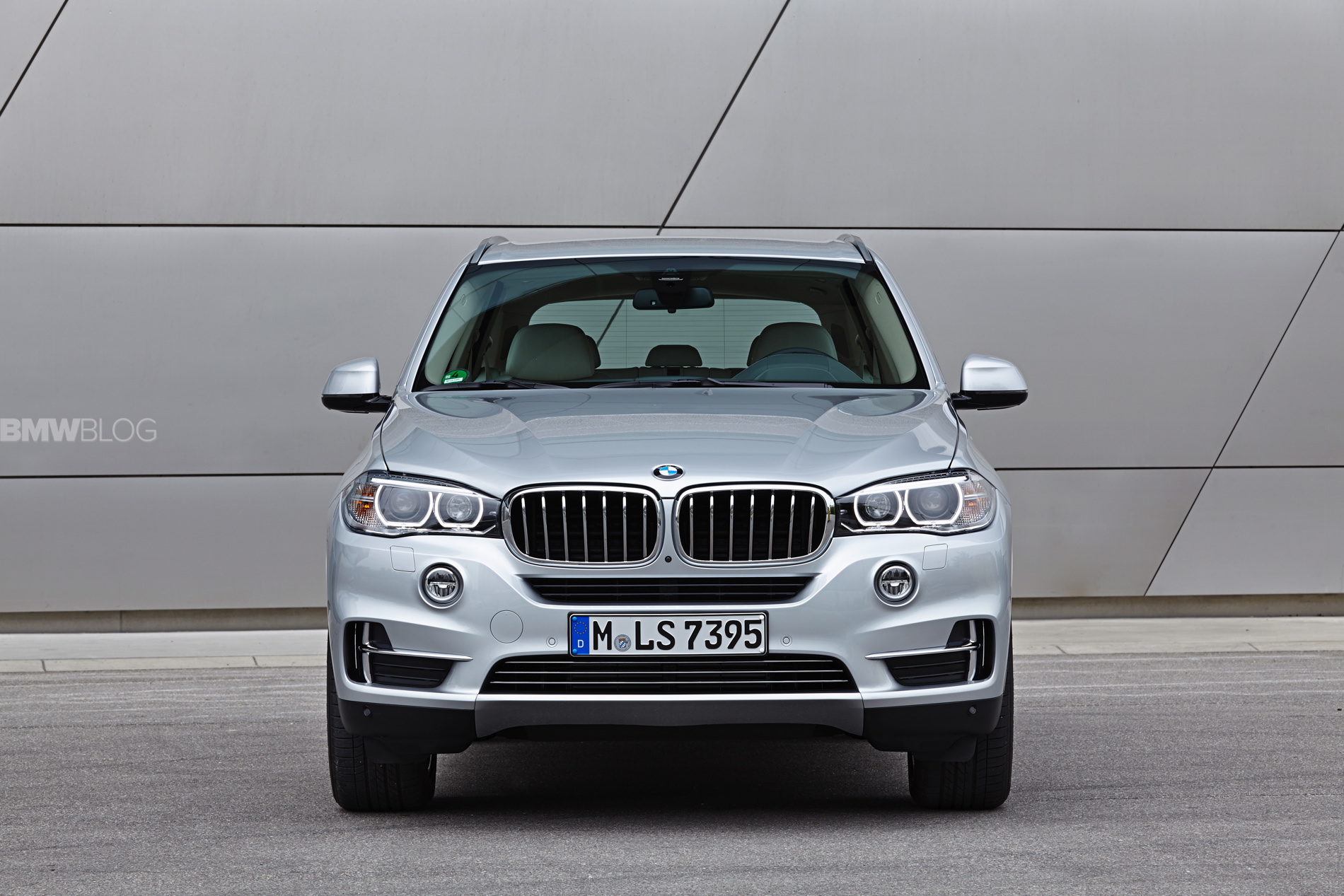 A new report by UK-based Tracker reveals that the most stolen car in 2016 was the BMW X5. Furthermore, three more BMWs are also in top 10.

The BMW X5 tops the list, following by the Range Rover Sport in the second spot, and the BMW M3 in the third spot. Completing the top five are the Mercedes C Class and Mercedes E Class, in the fourth and fifth spot, respectively. BMW’s bread-and-butter 3 Series comes in sixth just head of the Range Rover Autobiography and Vogue. The Range Rover defender “finishes” ninth, while the tenth spot goes to the BMW 5 Series.

In Tracker’s 2015 most stolen car list, two Audi cars made it to the list: the Audi Q7 and Audi RS4, but are now missing from this year’s Top 10.

“Our latest figures reveal a shift in the most desirable makes and models that thieves are stealing in order, but 4x4s remain the most popular type of vehicles,” Tracker head of police liaison Andy Barrs said.

Barrs added that the inclusion of the Mercedes C Class and Mercedes E Class also shows an uptick in terms of stolen premium executive cars. According to Daily Mail, Tracker’s data showed that the most expensive car recovered by the firm in 2016 was a Mercedes-Benz G63 AMG, next were the Range Rover Autobiography and Porsche 993.