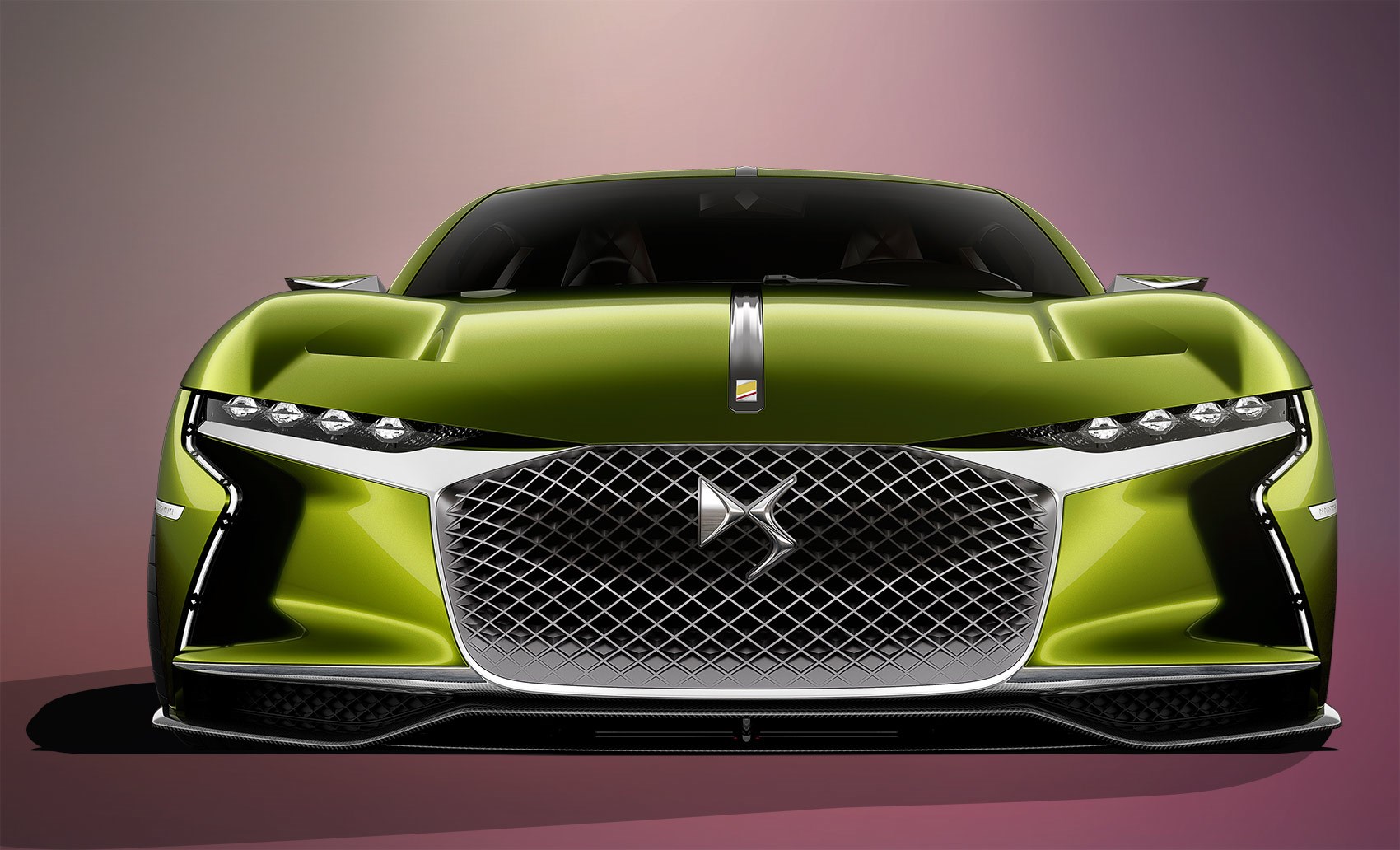 Citroen’s luxury car division DS is planning a series of new models in the near future. Along with new SUVS and a luxury sedan, a hybrid sportscar is also on the table to take on the likes of the BMW i8.

Thanks to a joint venture that DS parent company PSA signed with Canadian specialists Exagon Motors, Investissement Quebec and Hydro-Quebec subsidiary IndusTech, the supercar is closer to reality. 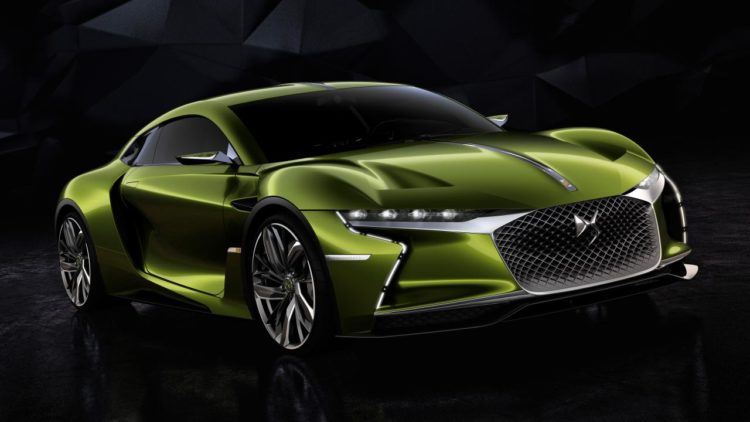 The 16 million Canadian dollars of government financing will allow the four companies to develop high-performance electric vehicle components, necessary for DS to build the electric hybrid.

The new supercar could take design cues from the E-Tense Concept. That car used a fully electric 397bhp drivetrain, which would be replaced with a hybrid one for the production model. 600bhp is on the planning table, along with the latest DS safety, connectivity and autonomous driving tech. 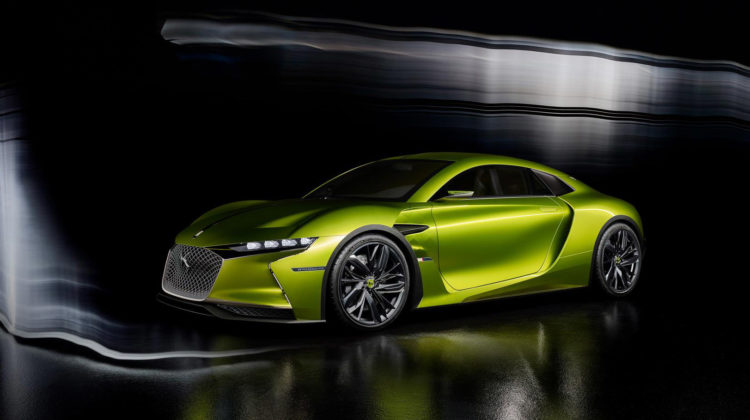 DS executives spoke to Auto Express, saying “If we have a sports car, it’ll be unlike any other sports car in its design.”