There’s a lot of speculation made about which car is better/faster than another, made by journalists and enthusiasts alike. There are also a lot of subjective reviews that don’t really help enthusiasts to objectively find out which car is better than which without driving each themselves. So sometimes it’s great to just see how well each car does on track, without any talking or fancy editing. That’s exactly what happens in this track battle video between the Audi TTS, BMW M240i and Porsche 718 Cayman.

The video was done by Sport Auto, a German publication, and the camera is set up in the same spot on each car — just over the driver’s shoulder. And it stays there, with no cutting or editing. So we get to see a first-hand view of how hard the driver has to work, how the car responds to his steering inputs and what its driving style is. The race is done at Hockenheim, so it’s a technical track that can properly push each cars.

First up is the Audi TTS, with it sharp looks, 2.0 liter turbocharged 292 hp four-cylinder engine, seven-speed dual-clutch automatic gearbox and all-wheel drive. On paper, the Audi TTS is at a real disadvantage. Packing only 292 hp, the TTS is down on power compared to the BMW M240i’s 335 hp and the Porsche 718 Cayman’s 300 hp. It’s also quite heavy, thanks to its all-wheel drive and dual-clutch transmission.

Typically, Audis are notorious for understeer and that’s true here. You can watch the TTS understeer as the driver turns in and has to keep adding steering lock to get through the corner. However, you can also see that once the front-end bites, the all-wheel drive grips claws in and fires the TTS out of corners with impressive stability. There’s not a lot of sliding around and the car seems very planted. If you can get past the understeer, the Audi TTS seems like an impressively fast car on track, a claim it backs up with a 1:14 second lap time. 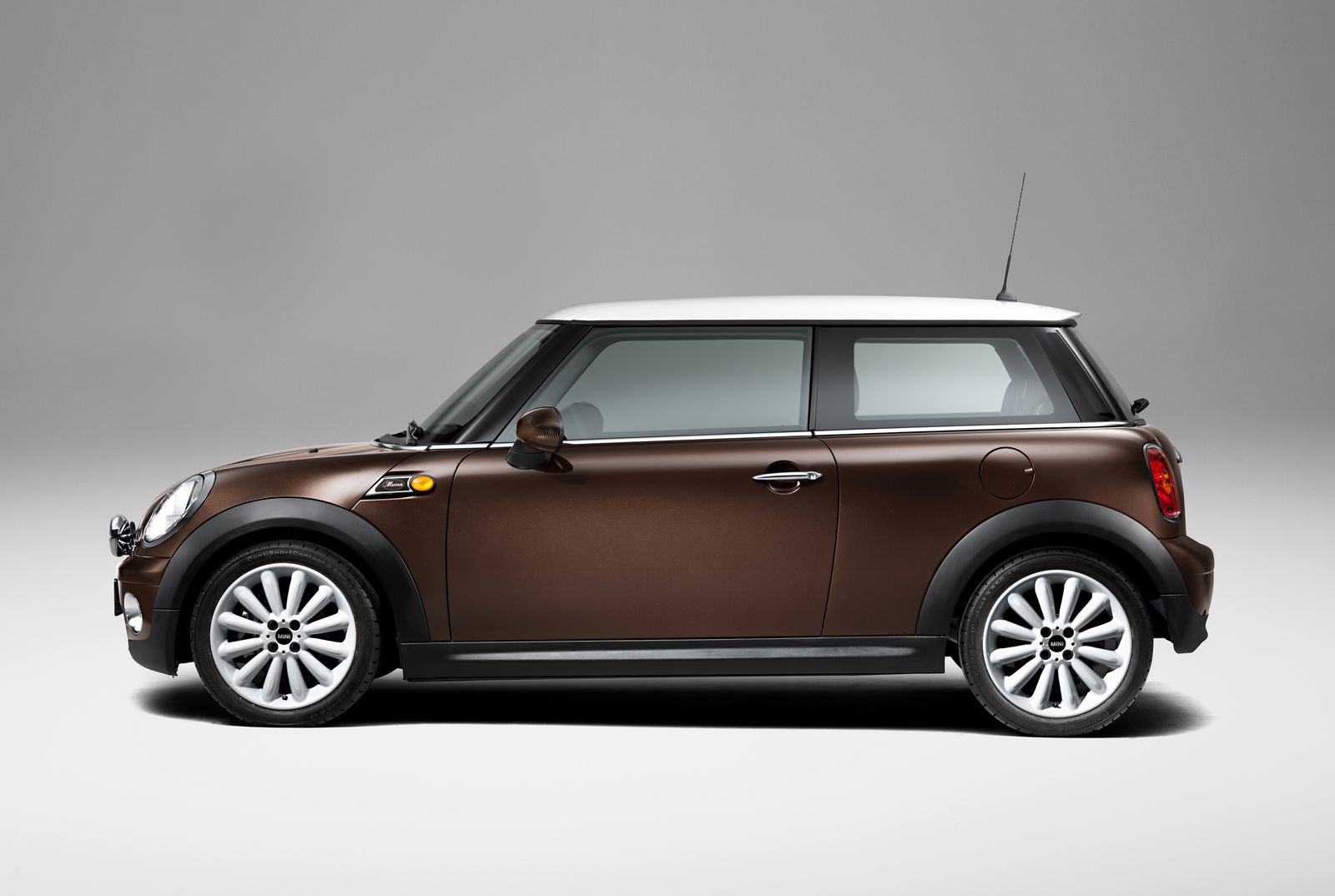 By comparison, the BMW M240i is almost the exact opposite of the Audi TTS. With 335 hp from its 3.0 liter turbocharged I6 engine, an eight-speed automatic and rear-wheel drive, the BMW is quite tail-happy. You can see as the driver turns in, the front end bites immediately and then the tail steps out a bit, requiring a bit of corrective lock. It looks like more fun than the Audi TTS, as it’s far more exciting, but it isn’t as fast, as the M240i runs a 1:15 second time.

Last up is the Porsche which seems even more balanced than the BMW M240i, which isn’t surprising considering its mid-engine layout which is far more inherently balanced. Plus, its 300 hp 2.0 liter turbocharged flat-four engine isn’t as torquey as the BMW’s I6. However, it does understeer a bit more than the Bimmer, due to a lighter front end without and engine over it. Despite that, its incredible balance, punchy engine and snappy dual-clutch gearbox give it the fastest lap time of the three, with a 1:12 second time.

So the Porsche Cayman is the fastest, with the Audi TTS coming in second place and the BMW M240i coming in last place. It’s genuinely surprising that the Audi TTS was faster than the BMW, as it’s heavier, less powerful and full of understeer. Its all-wheel drive grip must have allowed it to exit corners just a bit quicker than the BMW, making it faster around the track. But neither are as fast as the mid-engine Porsche which just shows how chassis balance and dynamics are far more important on a track than power.