The new MINI Countryman E at the 2017 Chicago Auto Show 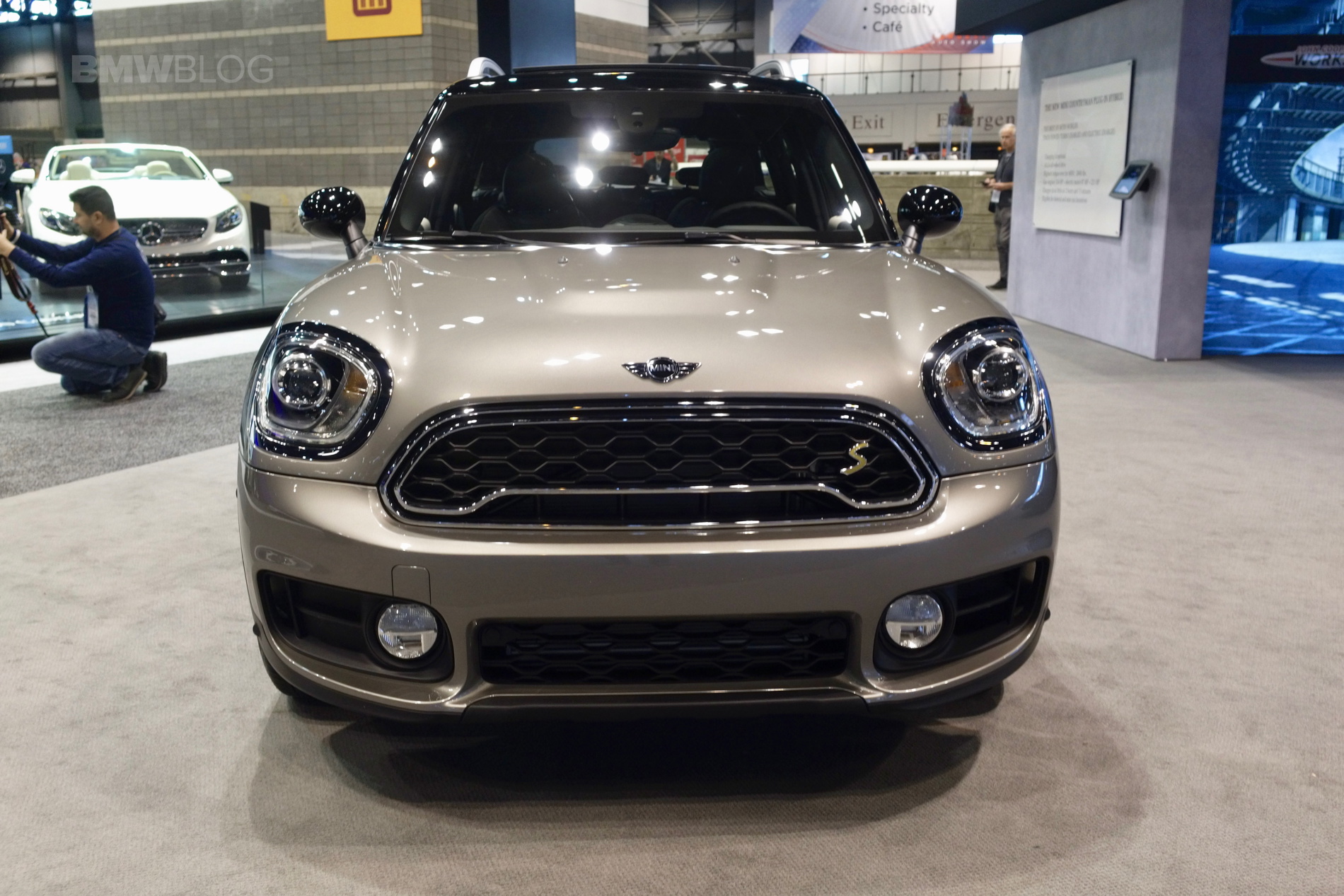 MINI has previously tried its hand at electric drivetrains, with the MINI E back in 2011. However, that was more of a limited-production testbed for electric powertrains, while this new MINI Countryman E will be the brand’s first plug-in hybrid. This month, the MINI Countryman hybrid stops in Chicago where it will welcome visitors at the MINI stand along with the entire U.S. lineup of automobiles.

On the MINI Cooper S E Countryman, the front wheels are powered by the combustion engine, the rear wheels by the electric motor. The familiar space under the bonnet is occupied by a 3- cylinder gasoline engine with MINI TwinPower Turbo Technology from the latest generation of the BMW Group engines. From a capacity of 1.5 liters this mobilizes a peak output of 134 hp. The maximum torque of the engine is 162 ft-lbs., which goes on stream at 1,250 rpm. In the MINI Cooper S E Countryman ALL4, the combustion engine is combined with a modified 6-speed Steptronic transmission. 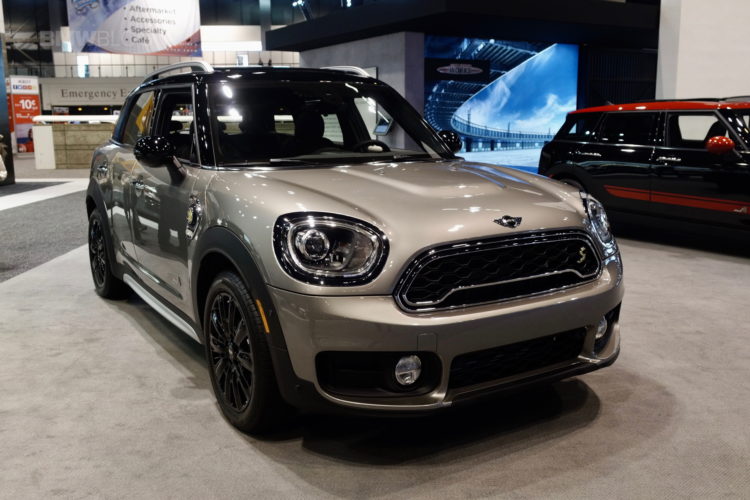 The second power unit of the MINI S E Countryman ALL4 is an electric motor that is housed under the luggage compartment floor. Designed according to the principle of a hybrid synchronous motor, the electric drive offers an output of 87 hp – which is particularly high considering its size and weight – and generates a maximum torque of 122 ft-lbs. that is characteristically available directly from standing. In addition, it provides constant power delivery even in high engine speed ranges as well as a very high level of efficiency. The electric motor directs its power to the rear axle via a two-stage single-speed transmission. 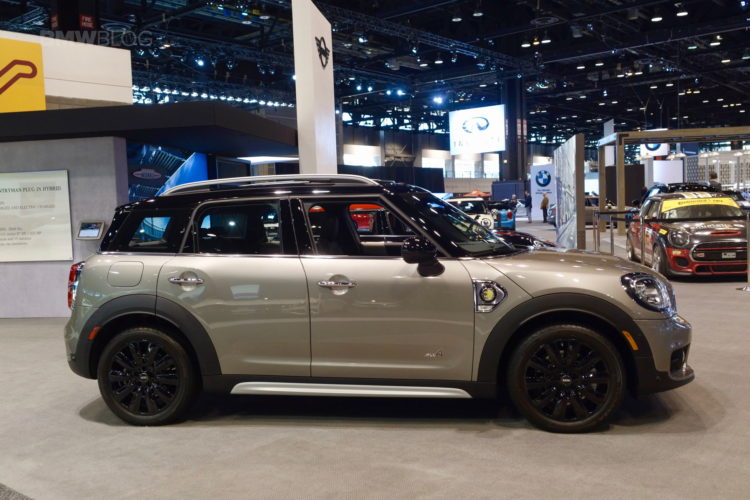 Unmistakable elements on the inside and outside point to the badge on the new Countryman hybrid. The connection for the charging cable is under a flap in the area of the left-hand side scuttle. Other features are the model-specific “e” badge on the side scuttles and also a yellow “S” in the model inscription on the rear as well as on the radiator grille and door sill finishers. 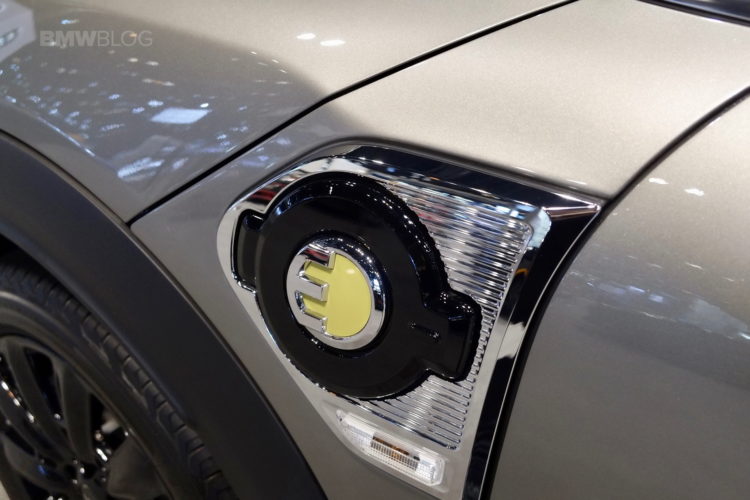 The special features of the cockpit include a yellow start/stop unit at the center of the toggle switch panel and a performance display in the instrument cluster on the steering column. The MINI Cooper S E Countryman ALL4 comes as standard with the MINI Connected infotainment system featuring a 6.5-inch color screen in the central instrument. This displays information such as the charge state of the high- voltage battery and operating mode of the hybrid drive selected by eDrive toggle switch. 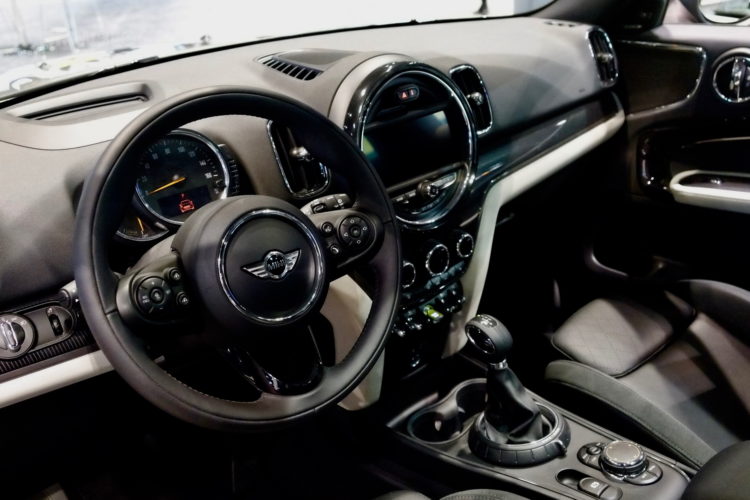 The Countryman Cooper S E ALL4 plug-in hybrid will go on sale in June 2017. 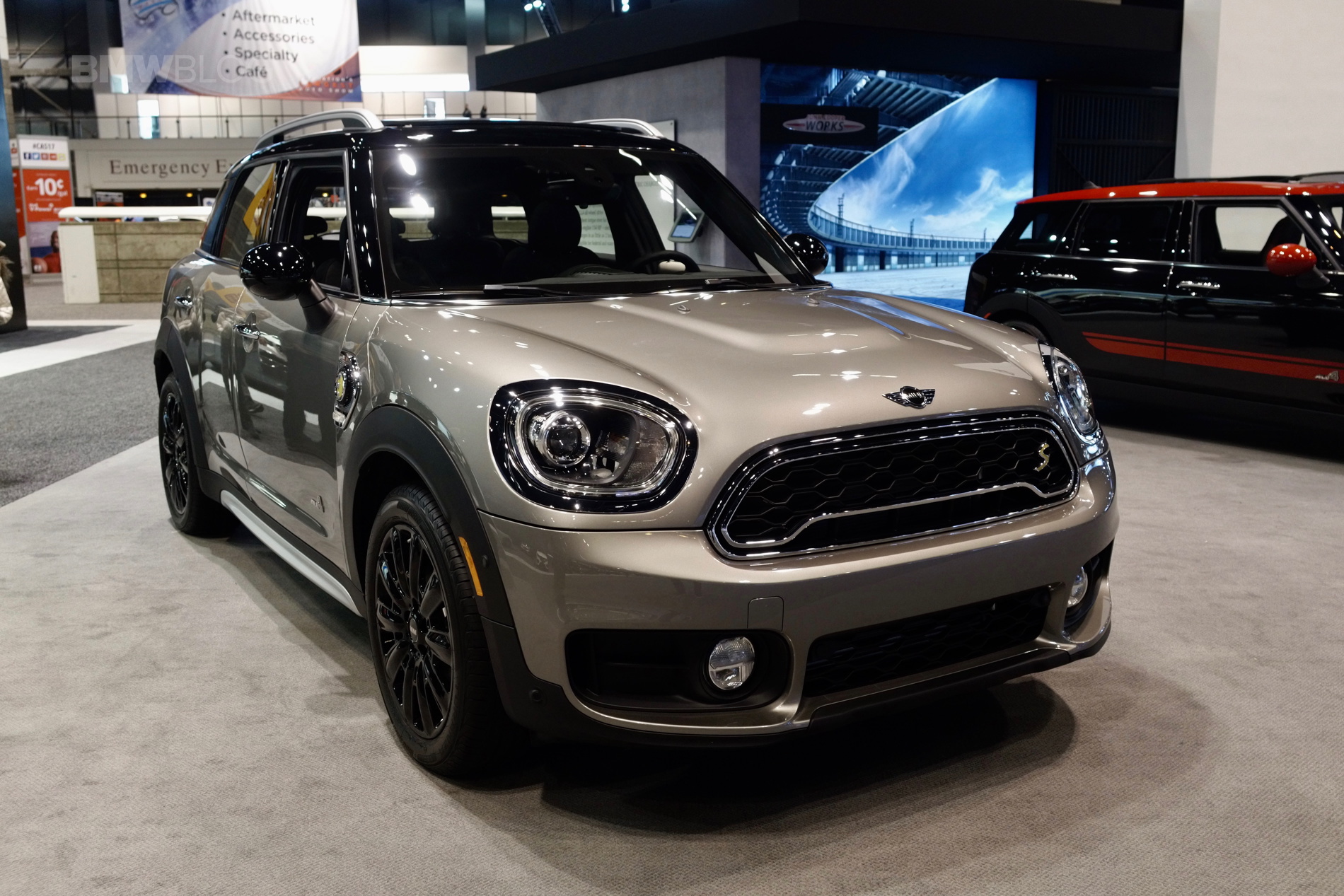 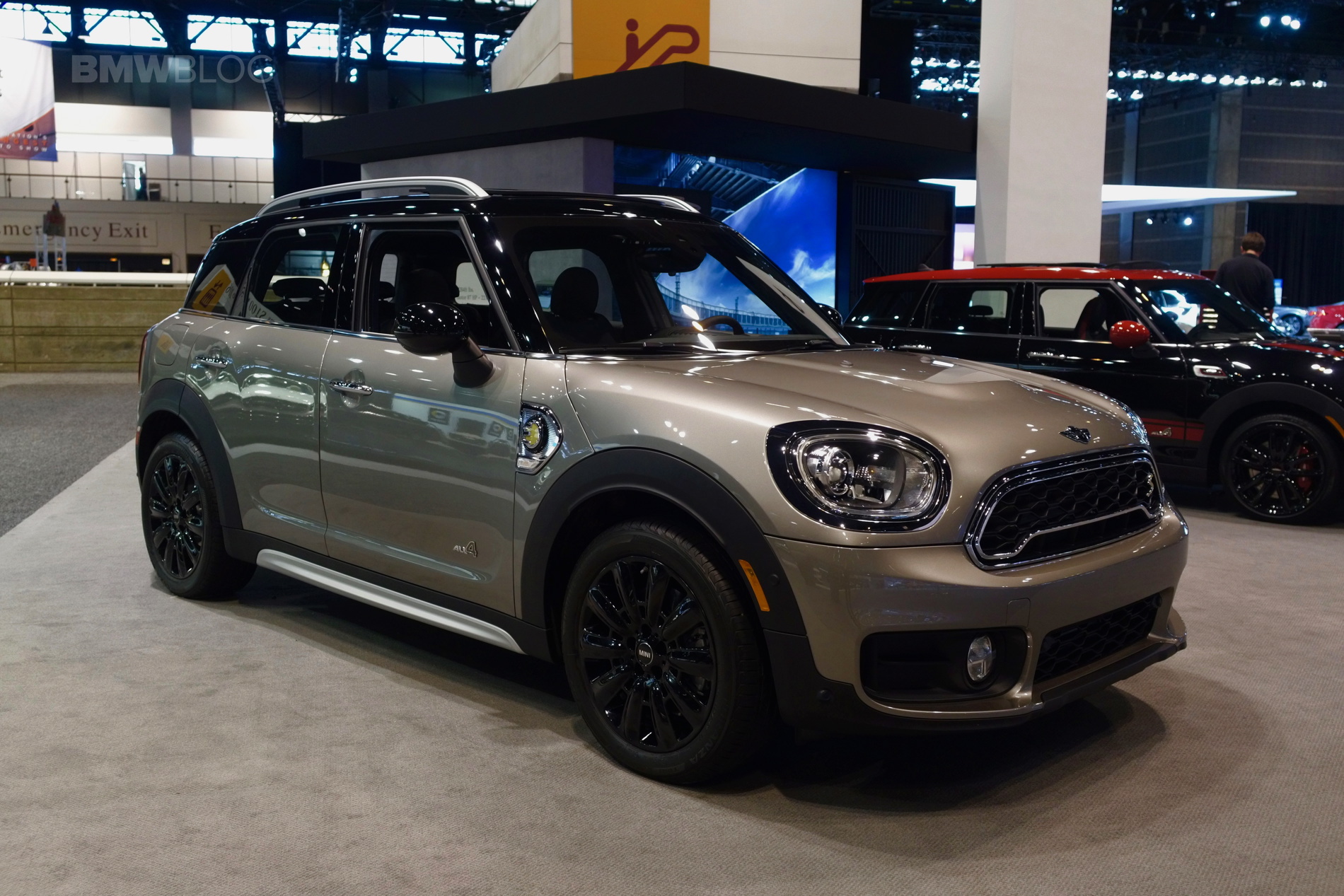 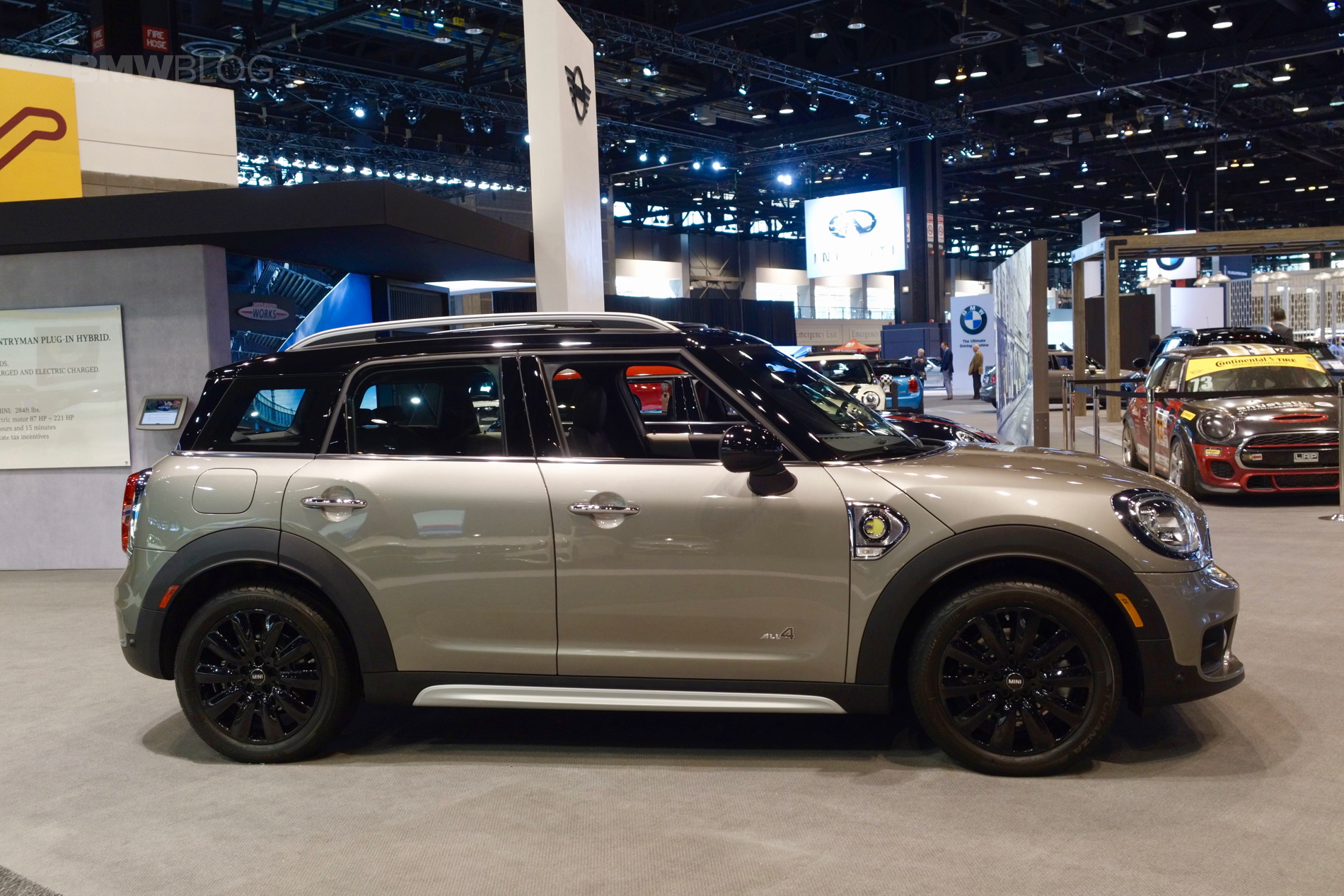 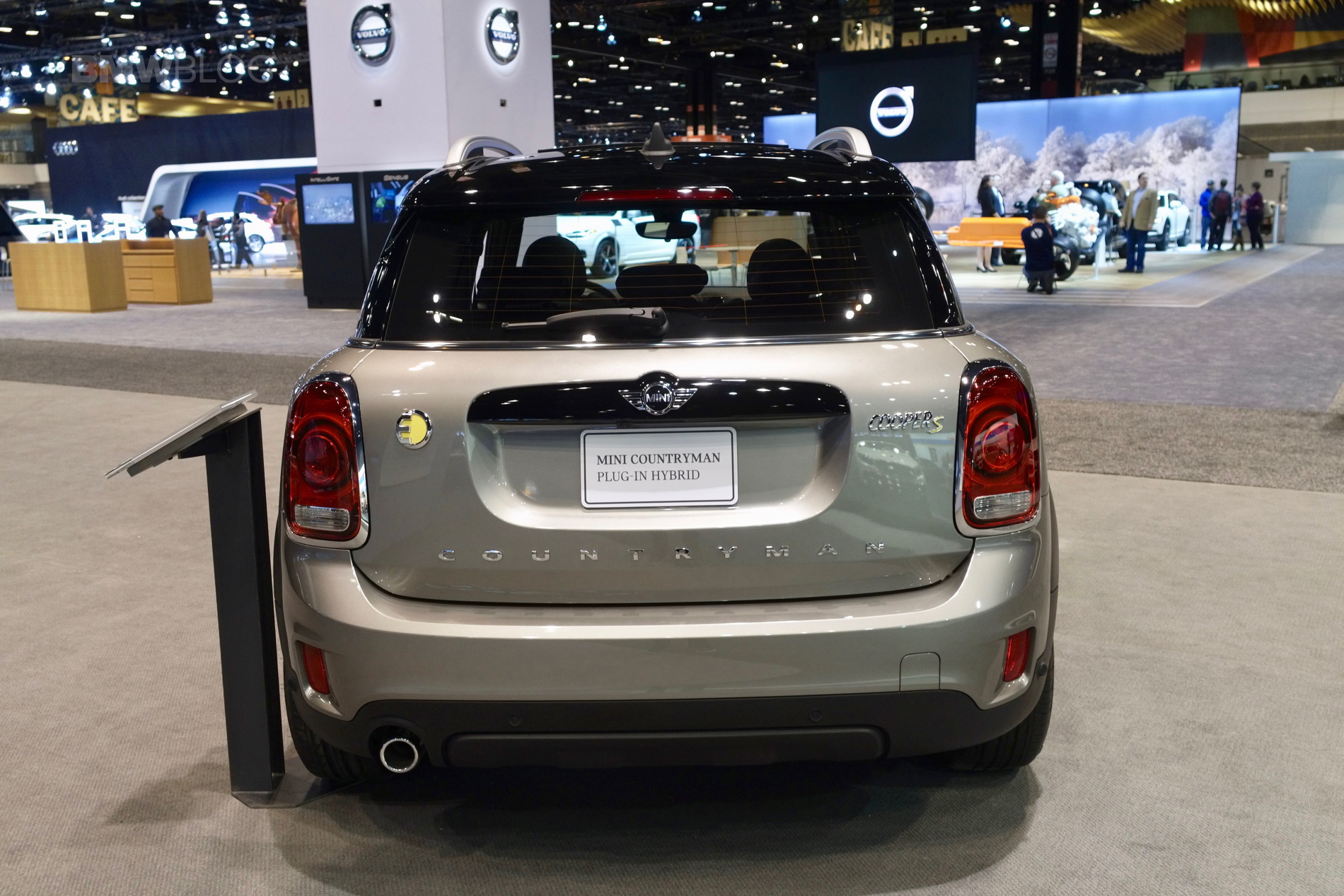 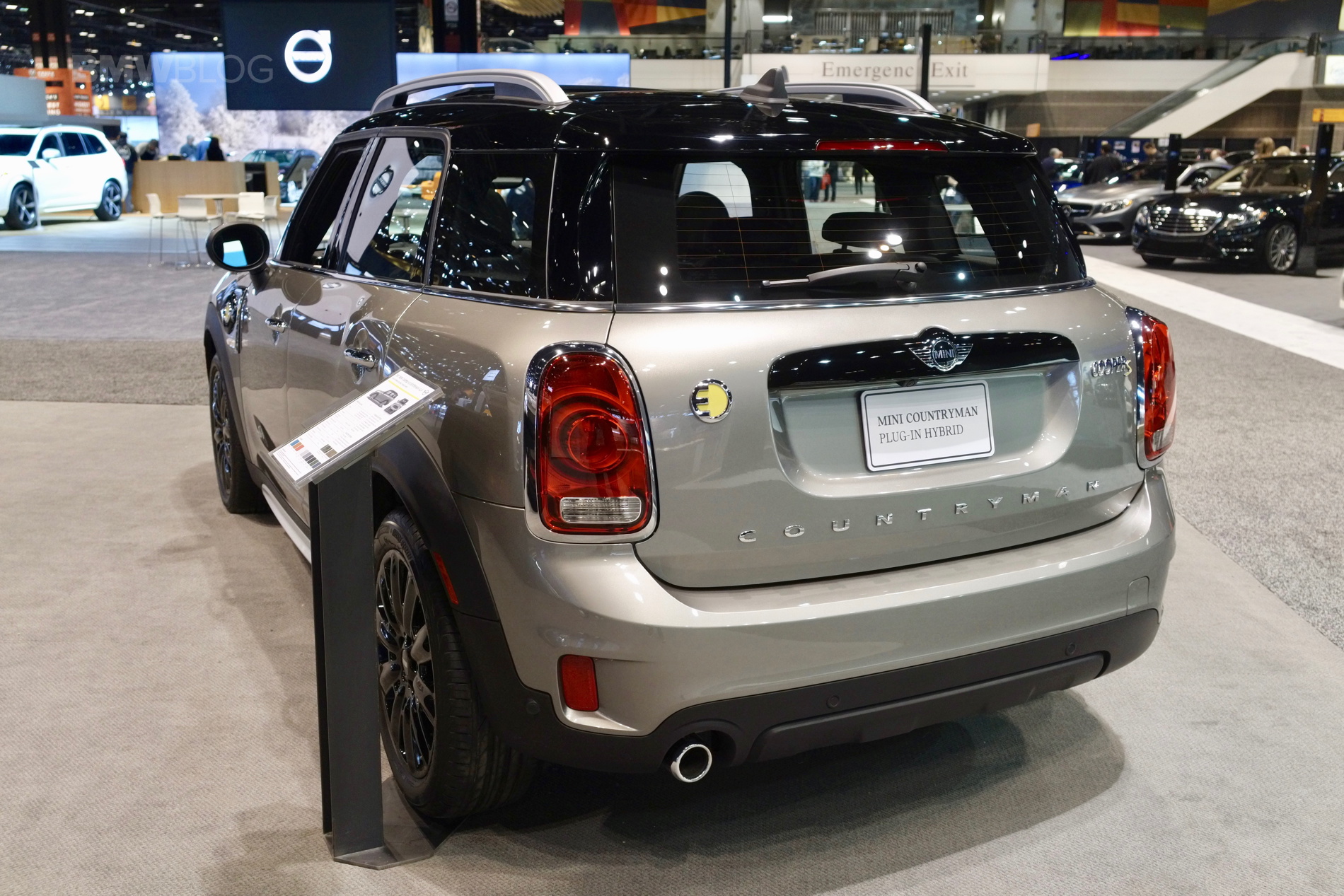 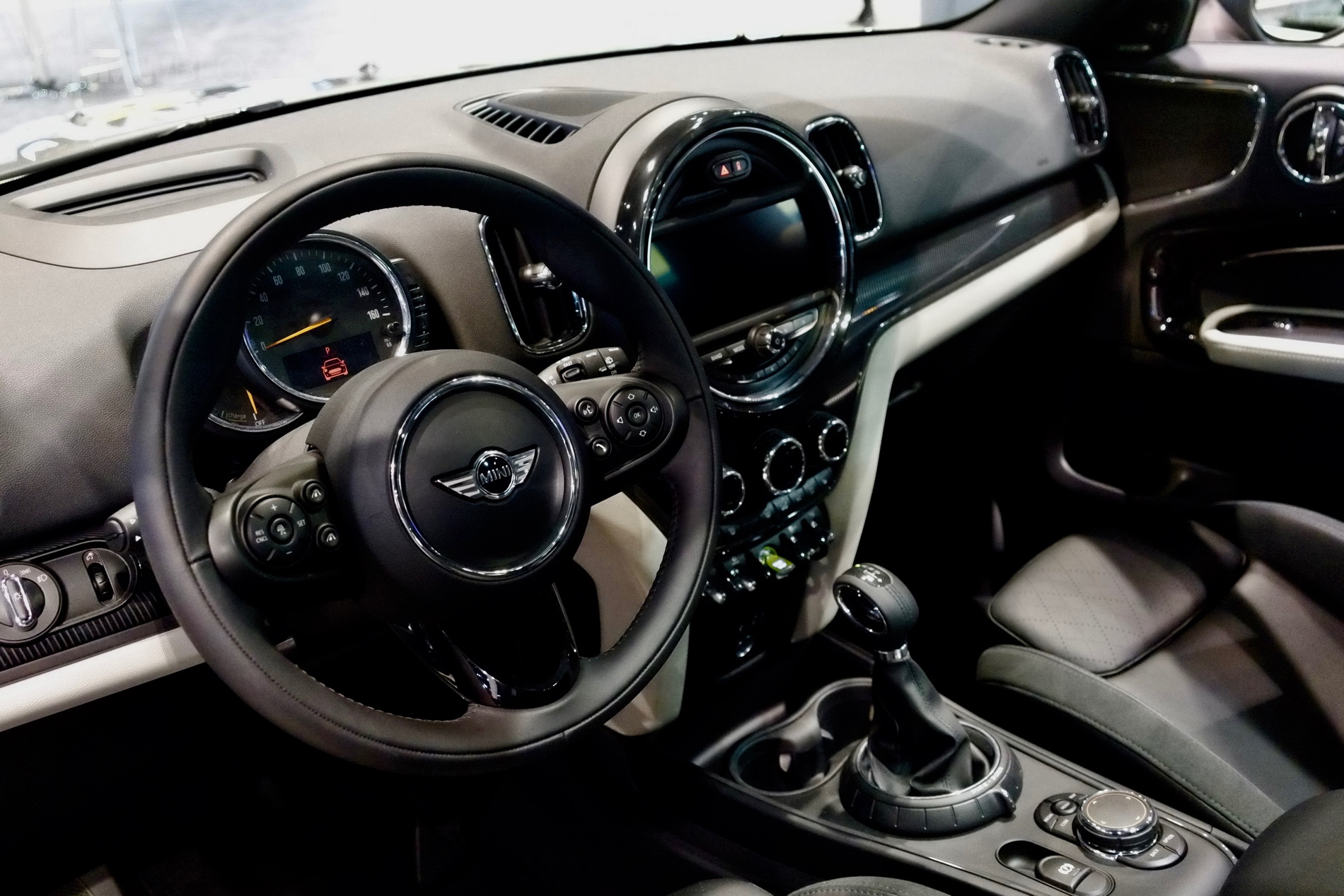 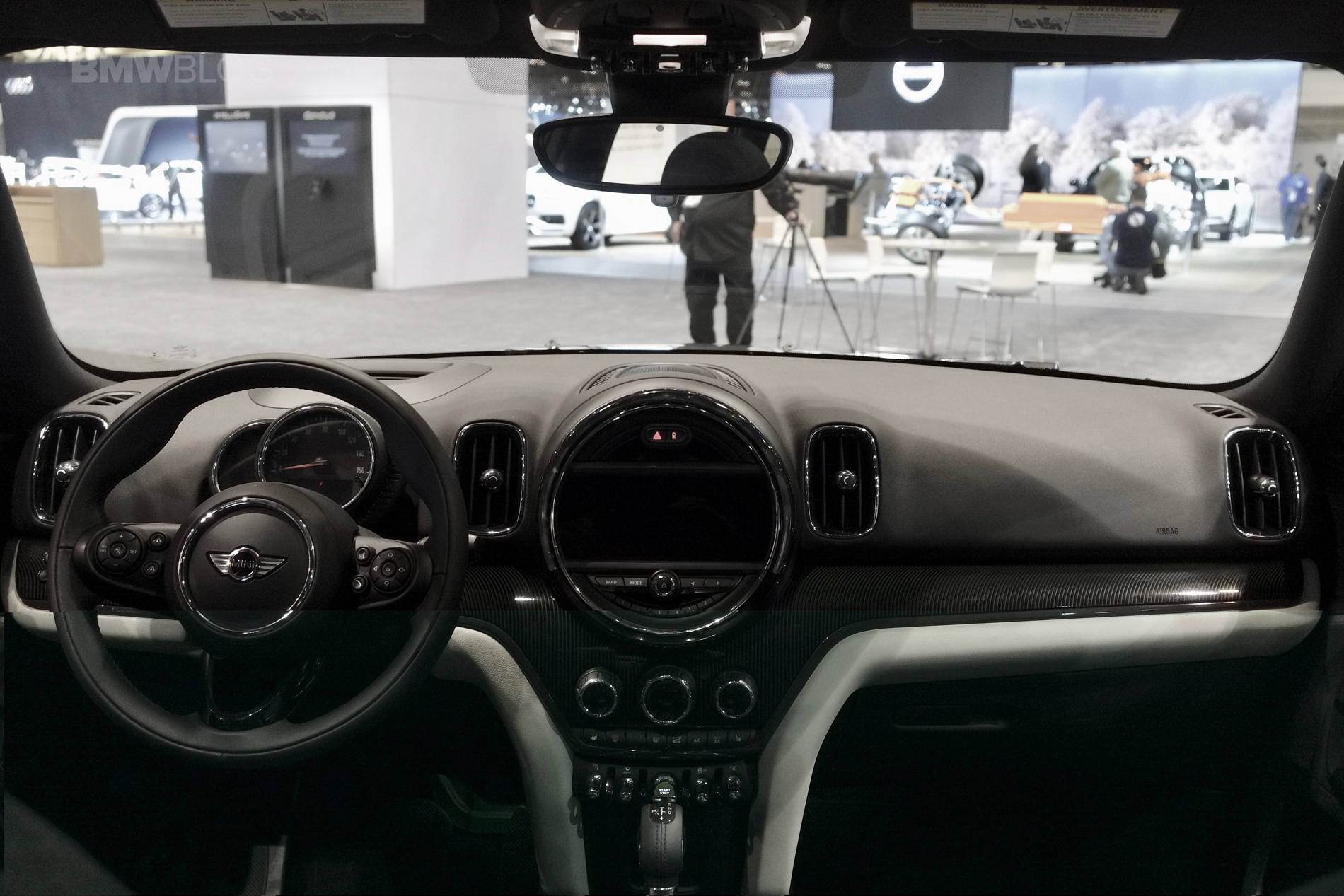 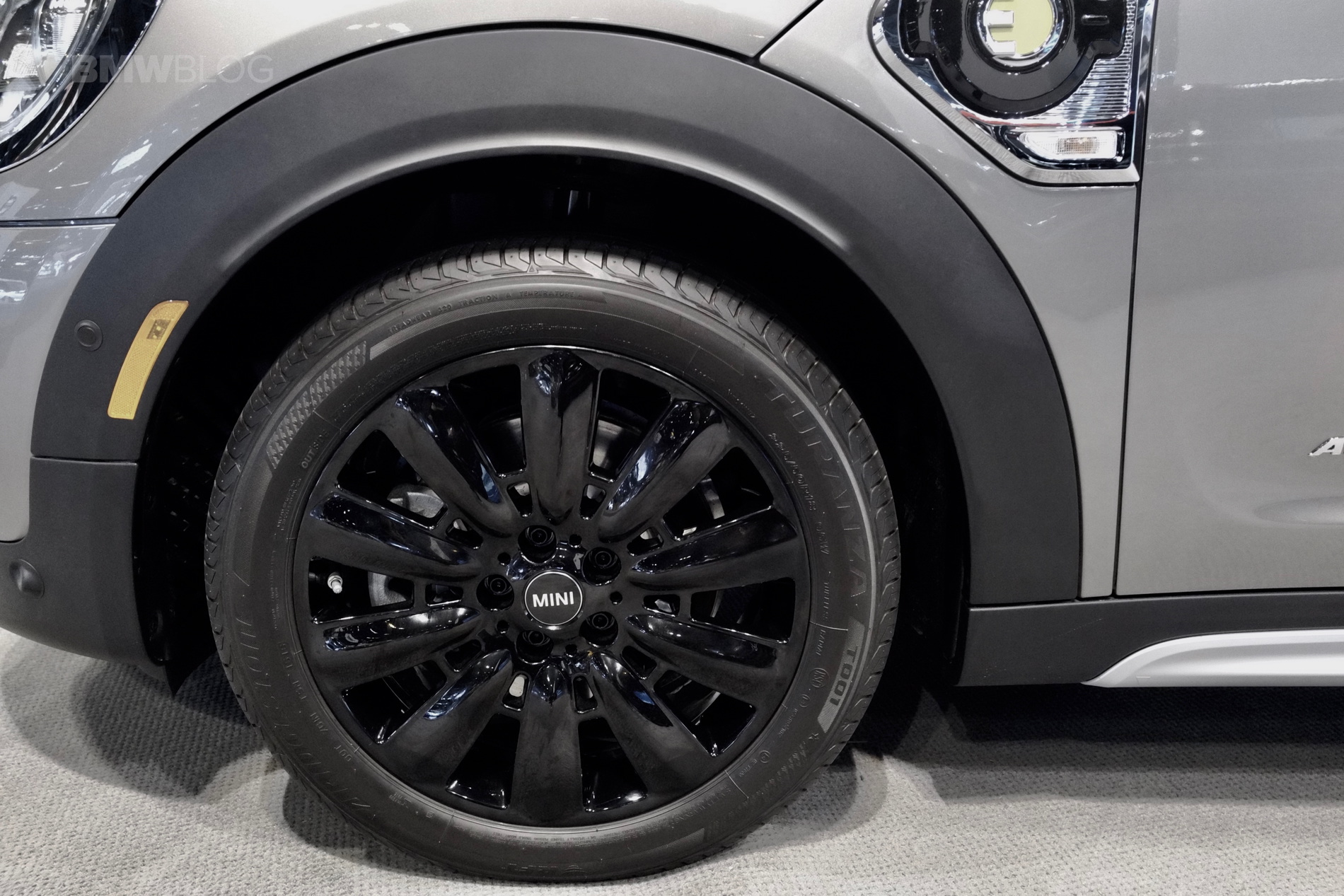