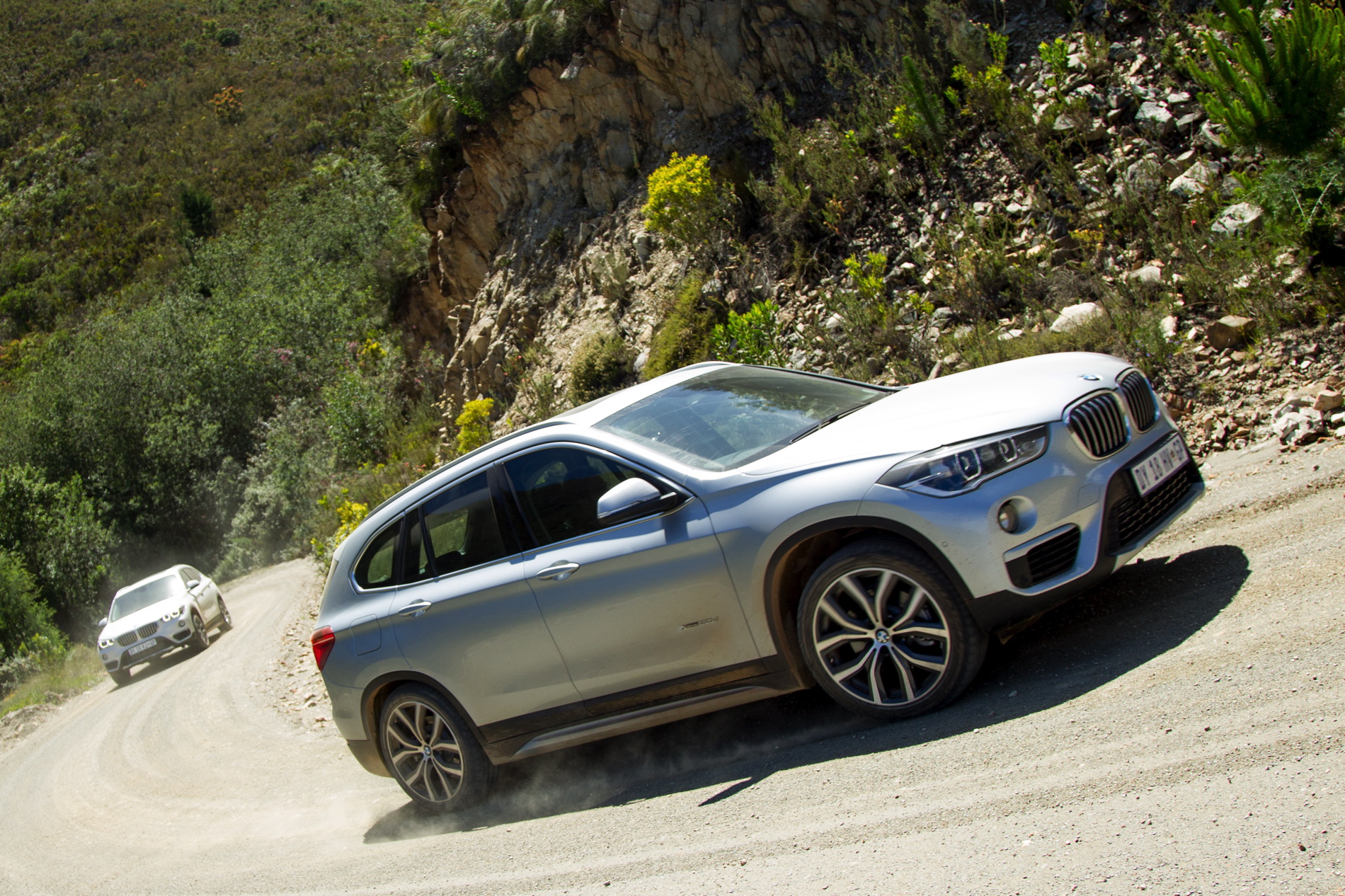 Midsize luxury crossovers are incredibly popular nowadays. Audi, BMW, Mercedes-Benz, Lexus and Land Rover have been selling these sorts of vehicles by the boatload, especially here in the ‘States. While these sorts of cars are typically pretty mundane, this current batch actually provide some decent driving dynamics and luxury to go along with their practicality and soccer-mom ability. In this latest comparison test, we take a look at the Audi Q3, Range Rover Evoque and BMW X1.

For us, we’re really looking to see whether or not the Evoque can be better than the BMW and Audi, as we tested those two cars back-to-back last year. In our testing, the BMW X1 was the superior car to the Audi Q3 in nearly all facets, which made us deem it the winner. But let’s see what iNews has to say about all three and maybe the Range Rover makes a splash.

Well, it doesn’t. In fact, the Range Rover Evoque comes dead last in this three-way comparison. It’s easily the most truck-like in the trio, with a softer ride, slower reactions and heavier feel. You can tell that it’s a Land Rover underneath. However, it still looks great, despite its age, and its interior is still very fashionable. Though, compared to the other cars, its technology is lacking and some of its interior bits are down on quality. All of this combines to put it in third place.

In second place is the Audi Q3, a car that we weren’t very fond of last time we drove it. Admittedly, Audi has done some updating since then and it now boasts some refreshed technology and design cues. But it isn’t enough to beat the brand-new BMW X1. The Q3 isn’t as fun to drive and it doesn’t ride as well. It’s also lacking in practicality, space and technology. The only metric that the Q3 bests the X1 in is interior cabin noise. The Audi Q3 isn’t a bad car, it’s just a dull one. However, it still packs a ton of comfort and practicality into a small and attractive package.