Despite the near-constant criticism that the BMW i3 doesn’t have the range of, say, a Tesla Model S or Chevy Bolt, it still continues to be a success for BMW. In fact, the BMW i3 just so happens to be the best selling BEV in its class. In its premium compact BEV segment, the BMW i3 outsold the Mercedes-Benz B-Class, Renault Zoe and Volkswagen e-Golf in 2016.

Its success is global, as well. On a global scale, the BMW i3 was the best-selling BEV in the segment last year and every 15th BEV sold was an i3. The BMW i3 accounted for 7.5 percent of all new compact BEV registrations no a global scale. But what’s impressive is that it was also the best-selling BEV in the US, as well. Every 11th compact BEV sold in America was a BMW i3 and it accounted for 11.1 percent of new BEV registrations in the US. 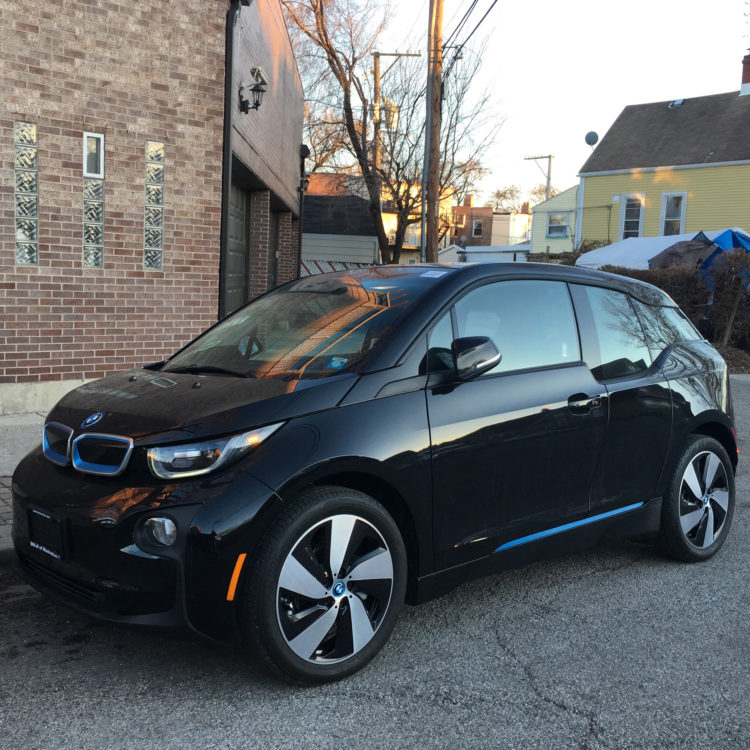 In Norway, the i3 was very popular in 2016. Not only was it the best selling premium BEV, the i3 was actually the best-selling BMW. It actually sold twice as much as the BMW 3 Series, which is the global sales leader for BMW everywhere else in the world. The Norwegians really like their EVs, as 70 percent of all BMWs sold there are i3s.

Overall, BMW sold 25,528 i3s worldwide and that’s pretty damn good for a car that gets criticized for not having enough range. It should also be getting better later this year, as enthusiasts will have an i3 of their own to get excited about, as there will be a performance-oriented BMW i3 to come. This will offer two pure BEV BMW i3s for customers to choose from.