McLaren is planning a new family of engines that promises more powerful supercars but with greener emissions, and BMW is being tapped to help with the development. The British company announced the strategic project today, with the top feature of the new technology being higher output per engine capacity than is currently possible.

Both companies confirmed the work is “destined for application in future engines.” For McLaren, we could see the results in a production car by 2020. 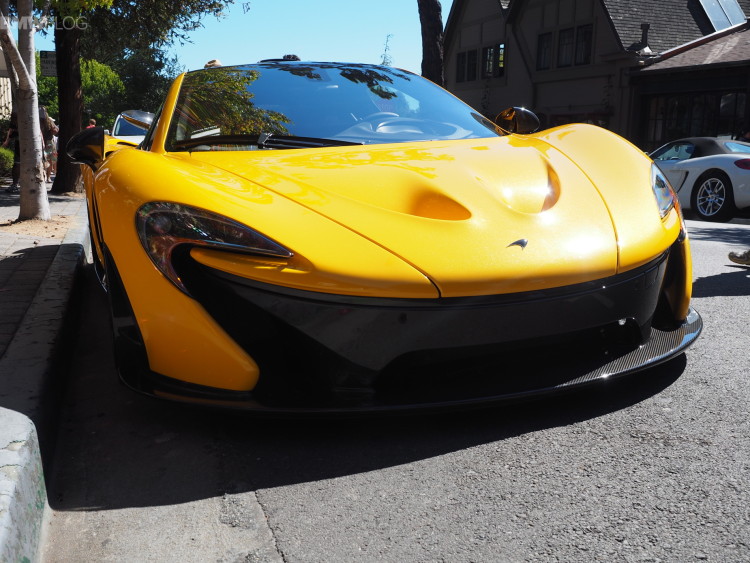 Commenting on the collaboration, Chief Executive Officer of McLaren Automotive, Mike Flewitt, said: ‘This is an exciting project that plays to the strengths of all partners. McLaren Automotive has an exceptional reputation for building the world’s finest engines, as showcased by our M838T and its previous category wins in the International Engine of the Year awards. We will continue to independently design and build our own engines, and the benefits of this project will help us accelerate the development of our next generation of powertrain, as confirmed in our recently-announced Track22 business plan.’

McLaren‘s current engine of choice, the M838T, currently delivers as much as 727 horsepower.

McLaren Automotive will work with its existing engine manufacturing partner, Ricardo, and BMW Group while Grainger and Worrall will deliver complex, lightweight casting technology. Lentus Composites will contribute knowledge in specialist composite structures. Completing the syndicate is the University of Bath who bring their advanced research and development capabilities in internal combustion engine systems efficiency.

The last time BMW helped McLaren out with an engine – a V12 – things worked out rather well for both parties. The V12 in question is called the S70/2 and was developed by Paul Rosche of BMW’s Motorsport division and makes 627 hp. The 6.1 liter S70/2 is widely considered as one of the finest engines ever fitted to an automobile. It had unbelievable throttle response and, at the time, unmatched power. Combine that with the incredible sound as it revved to its 7500 rpm redline and the F1 engine officially becomes a masterpiece. Paul Rosche created the Mona Lisa of engines, with the S70/2.

This engine, in my opinion and many others, is the absolute finest to ever come from the Bavarians. And it’s funny that, in that regard, the best BMW engine ever made was never fitted to a BMW. Sure there was the S70B56 in the 850csi, but it wasn’t the same. The S70/2 in the F1 trumps not only every engine to come from BMW, but possibly every engine ever made.

Naturally, the BMW community has already started speculating on a potential supercar which could make use of these new engines. A rumor pointing to such car surfaced back in 2016, but BMW has so far denied these claims.