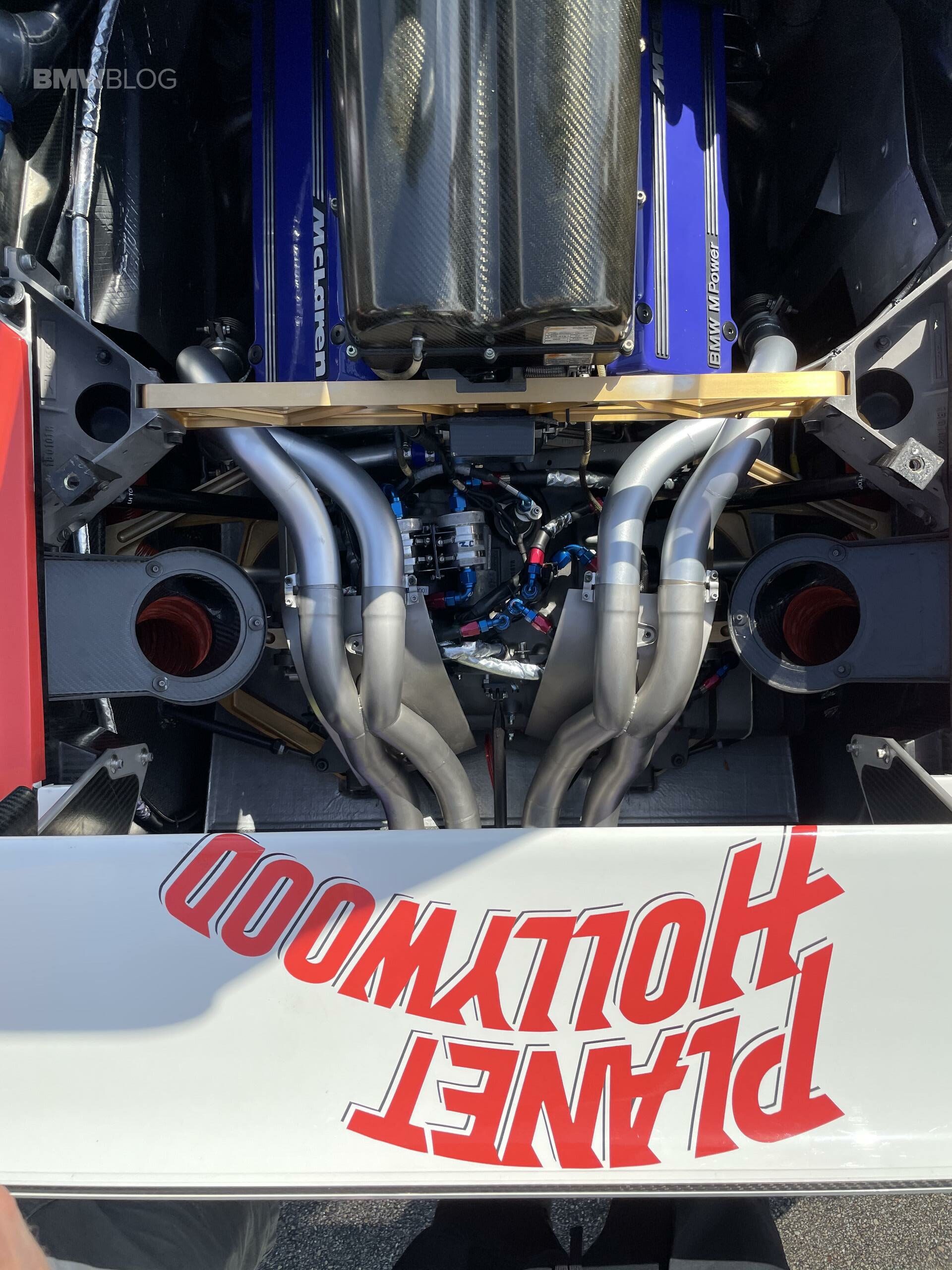 EVO magazine just recently did an incredibly envious test of two cars, separated by two decades and one letter, made by the same company but with one focus — to be the most incredible supercar the world has ever seen. The two cars in question are the McLaren F1 and the McLaren P1.

The P1 is a modern marvel, with a twin-turbo V8, mated to an electric motor and battery pack, which enables it to hit 60 mph in under 3 seconds and onwards to 217 mph. It’s mind-bendingly fast. But its predecessor, the F1, is one of the purest driving experiences ever created. And it’s faster than the P1, with a higher top speed of 240 mph.

It’s funny that the F1, developed in the early ’90s, that broke the production car top speed record back then, has the top speed closer to the current record holder than the P1. The F1 has one simple advantage over the P1 which allows it to be so incredibly fast — a 6.1 liter V12.

The V12 in question is called the S70/2 and was developed by Paul Rosche of BMW’s Motorsport division and makes 627 hp. The 6.1 liter S70/2 is widely considered as one of the finest engines ever fitted to an automobile. It had unbelievable throttle response and, at the time, unmatched power. Combine that with the incredible sound as it revved to its 7500 rpm redline and the F1 engine officially becomes a masterpiece. Paul Rosche created the Mona Lisa of engines, with the S70/2.

This engine, in my opinion and many others, is the absolute finest to ever come from the Bavarians. And it’s funny that, in that regard, the best BMW engine ever made was never fitted to a BMW. Sure there was the S70B56 in the 850csi, but it wasn’t the same. The S70/2 in the F1 trumps not only every engine to come from BMW, but possibly every engine ever made.

In the video, the F1’s glorious engine and incredible response give it the victory over the brand new, technological powerhouse that is the P1. But despite the P1’s incredible technology, it cannot top the magic that is the F1 and its miraculous engine. An engine that was designed and built by our favorite Bavarians and could possibly be the best BMW engine, or of any kind, ever made. The simple fact that the engine exists, and did so twenty years ago, makes the world a better place.