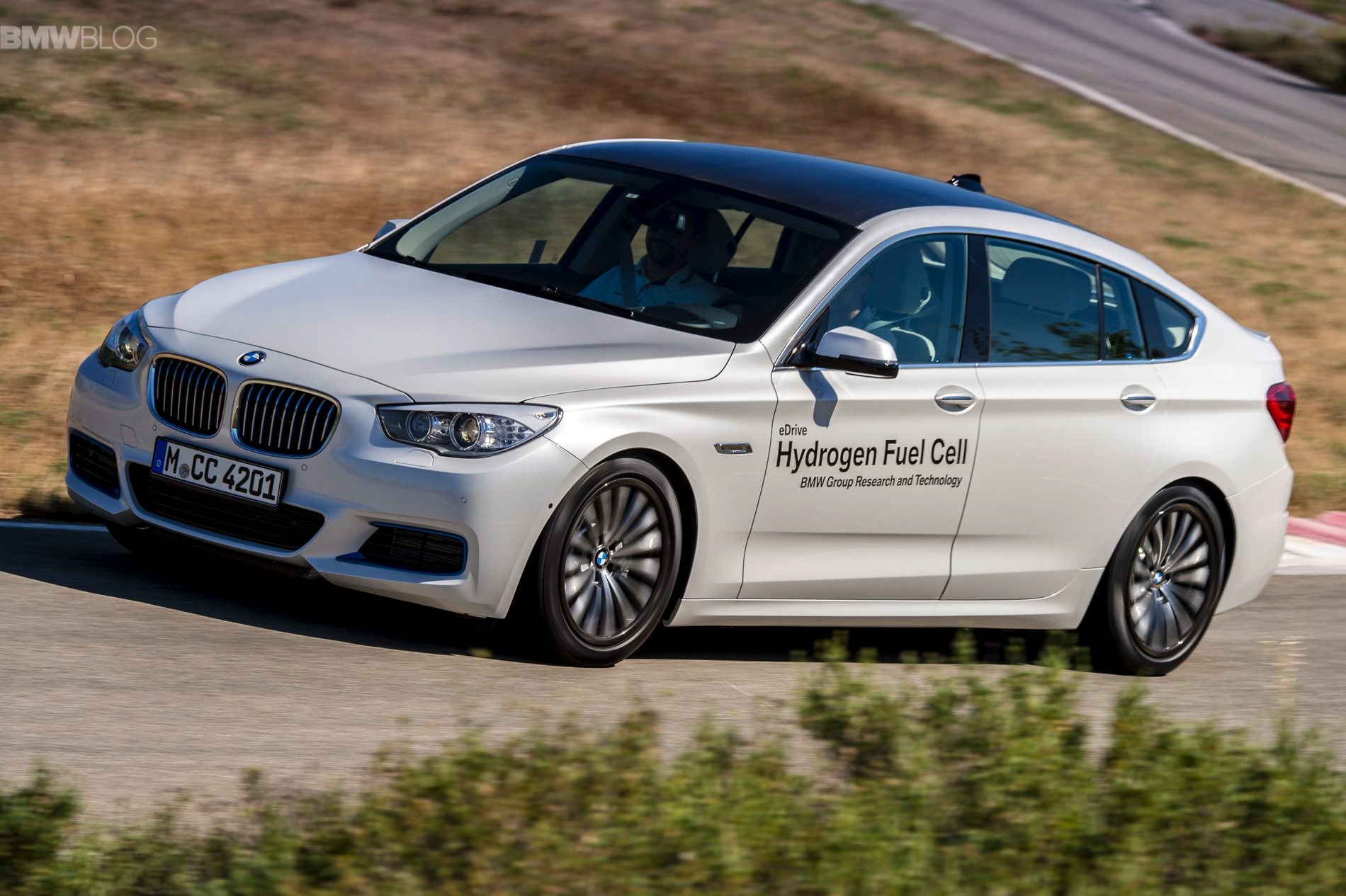 In 2015, BMW unveiled their vision of a future fuel cell-powered BMW. At their secret facility in Miramas, France, BMW let us test drive a 5 Series Gran Turismo equipped with the new technology. At the time, the Munich-based automaker said that the biggest hurdle in the adoption of fuel cells is the infrastructure.

Today, even if there are already a handful of cars with a hydrogen fuel cell, the concept continues to be in its infancy. The main problem, just like a few years ago, is the extremely thin filling station network, which makes the use of a corresponding car very impractical for most customers. Compared to conventional cars driven by internal combustion engines and even to electric cars, the loading options are still so rare that many prospective customers have to say goodbye to the idea.

However, even if the station network is one day expanded, the hydrogen fuel cells – from the point of view of BMW development board Klaus Fröhlich – does not make sense for all drivers. For the press, the chief developer said a hydrogen fuel cell platform only makes sense in vehicles above the 5 Series. 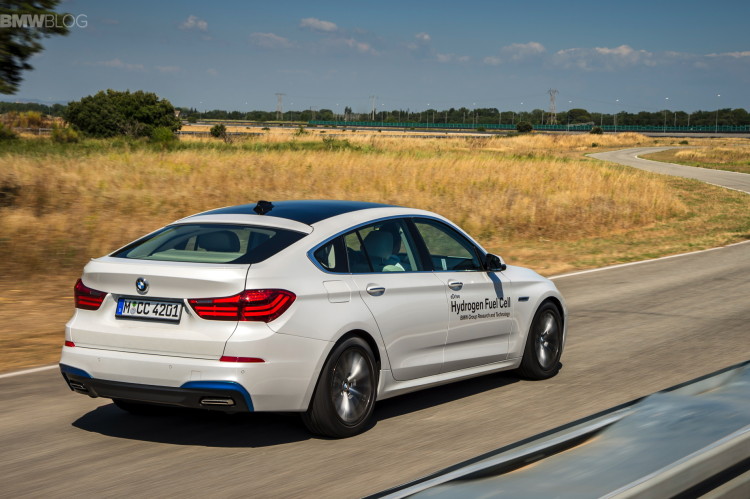 The reasons for this are simple: a car with a fuel cell offers the possibility to cover extremely long distances, a requirement that doesn’t apply to most city drivers who can with an emission-free electric drive. Thanks to fast advancement of batteries, more and more electric cars will have a range of 400 kilometers or more, even without a fuel cell, which is more than sufficient for the customers in the compact class.

In 2021, BMW plans to launch a first small series production with a hydrogen fuel cell. An unrestricted range of appropriately equipped vehicles is planned for 2025.

Until the market launch of the first fuel cell BMW, not only the battery technology for battery-powered vehicles (BEV) will have improved, but the filling station network for fuel cells (FCEV) is also expected to have grown significantly. Several companies from the H2 Mobility initiative want to build at least 400 hydrogen filling stations nationwide by 2023. Although these are still significantly less than the currently around 14,000 service stations for petrol and diesel or the almost 3,000 charging columns for electric cars, compared to the currently about 30 hydrogen stations, it is a big step in the right direction.