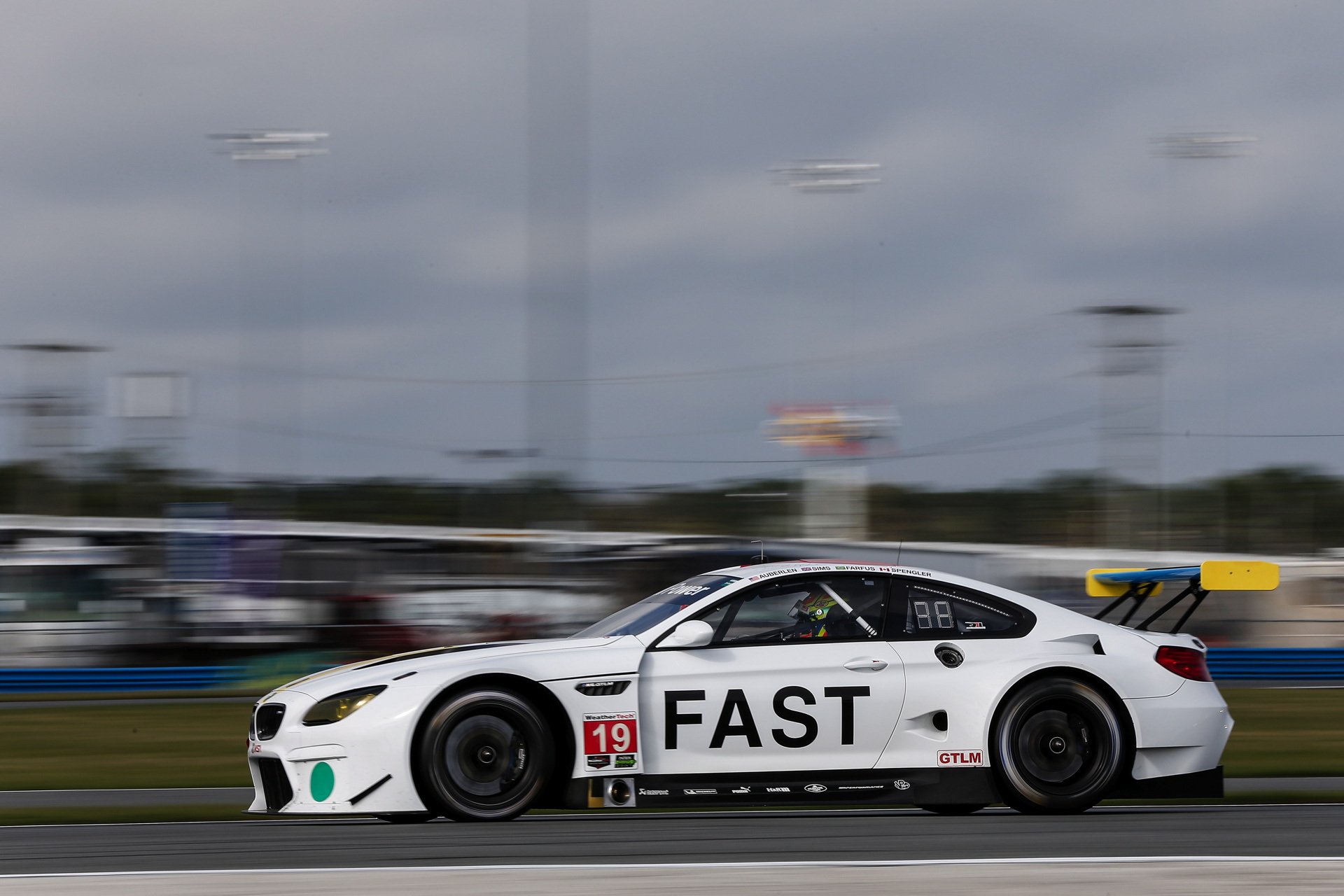 It was a difficult first qualifying session of the 2017 IMSA WeatherTech SportsCar Championship (IWSC) for BMW Team RLL in Daytona (USA). In the 15-minute session at the classic ‘Daytona International Speedway’, Bill Auberlen (USA) qualified tenth for the 24-hour race at the wheel of the number 19 BMW M6 GTLM Art Car, designed by John Baldessari. The experienced BMW driver set a personal best time of 1:44.759. 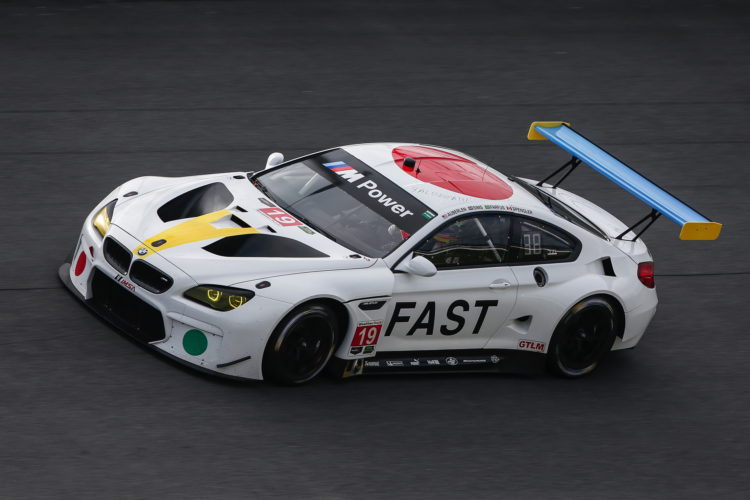 Over the course of the IMSA season opener, Auberlen will share driving duties in the 19th BMW Art Car with Alexander Sims (GBR), Bruno Spengler (CAN) and Augusto Farfus (BRA). Edwards will join forces with Martin Tomczyk (GER), Nick Catsburg (NDL) and Kuno Wittmer (CAN) over the 24-hour marathon in Florida.

In the GTD category, the number 96 BMW M6 GT3 of Turner Motorsport finished 17th in qualifying with Justin Marks (USA) at the wheel. His team-mates on Saturday and Sunday will be Maxime Martin (BEL), Jens Klingmann (GER) and Jesse Krohn (FIN). 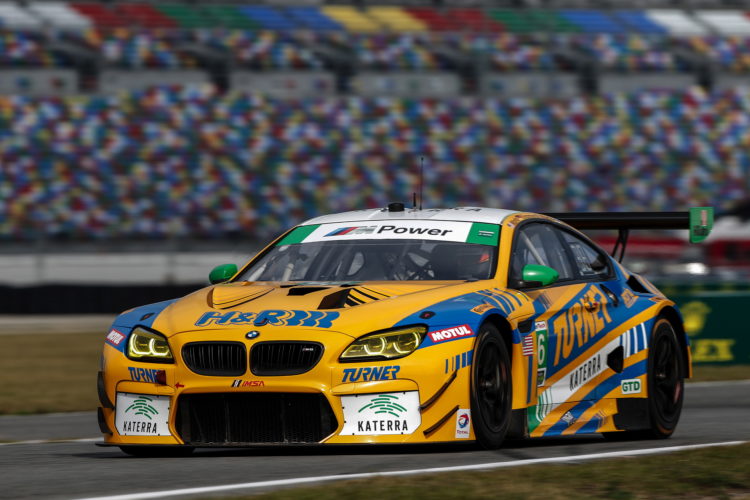 Bobby Rahal (Team Principal, BMW Team RLL): “Naturally, we’d like to be a little bit more competitive. We’re not far from the Corvettes, but the Ford and Ferrari are considerably quicker just like last year. That’s disappointing. A lot can go on in 24 hours – we have to run a better race than they do, and not make mistakes. It sounds simple, but you have to stay out of the pits and have a trouble free race. The new drivers have fitted in so well already, alongside guys we know really well.”

Bill Auberlen (No. 19 BMW M6 GTLM, 10th place): “It’s not ideal, because what we’ve got now we’ve got for 24 hours. This pace isn’t showing the quality of this team. The driver line up around me is amazing. Even if the odds aren’t in our favour, we’ll do everything we can to get a good result.” 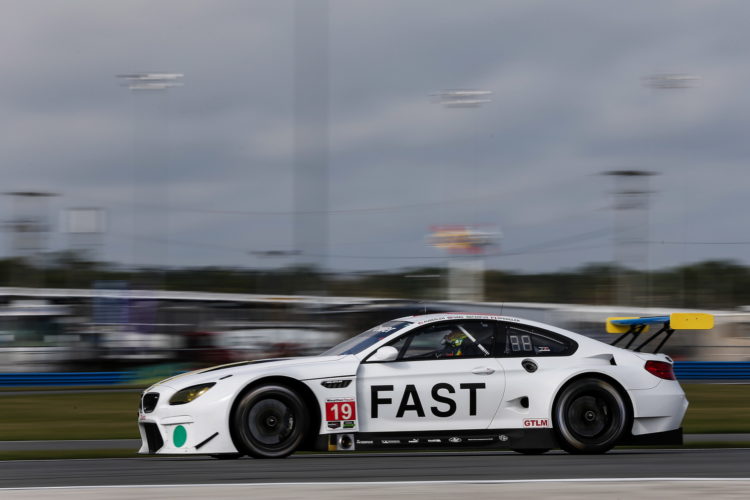 John Edwards (No. 24 BMW M6 GTLM, 11th place): “It’s obviously never where you want to start, but with 24 hours of racing ahead of us we have an opportunity to make up some ground. Anything can happen in a race this long.”
A 90-minute night practice session is scheduled today at 19:00hrs. On Friday, the BMW drivers will contest the fourth and final practice session from 10:00 to 11:00hrs. The 24-hour race will then go green on Saturday at 14:30hrs.