The time has come to see Car Throttle’s current project car, a BMW 330d Touring of the E46 variety, lose some weight in an attempt to become faster on the track. So far, the car…

If you’ve been following us and the people at Car Throttle, you probably already know that they like to take on various car projects to see just how far a car’s performance can be pushed…

If you’re following Car Throttle you probably already know that the guys are starting a new project every once in a while, to keep their audience watching their channel. After doing a Miata experiment they… 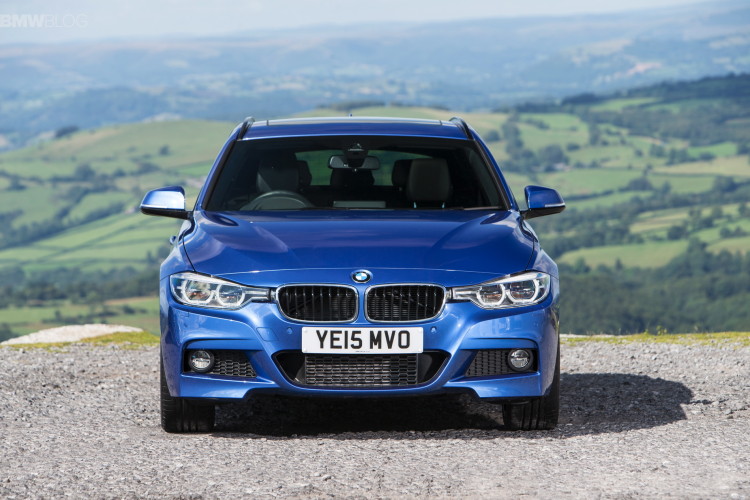 We’ve said it many times in the past: the BMW 330d Touring is one of the best offerings in the 3 Series family. If you add the M Sport Package to it and the Estoril… 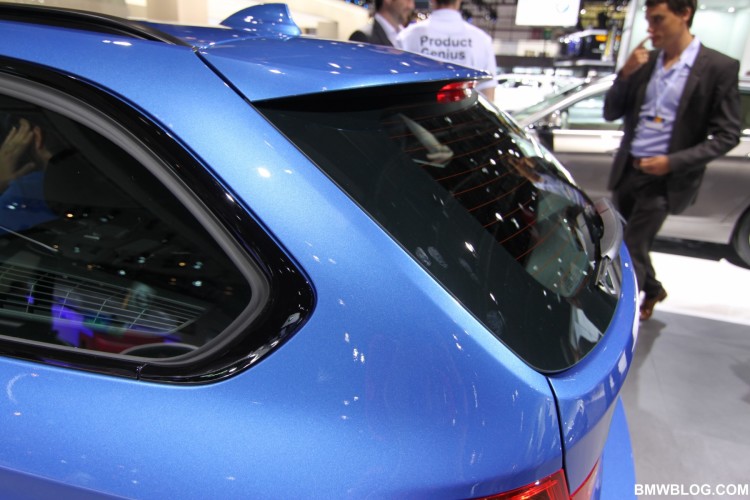 The new BMW 3 Series Touring with the M Sport package is a looker, and surprisingly, it has drawn more eyes than other more expensive vehicles displayed at the BMW stand in Paris. In Europe,…