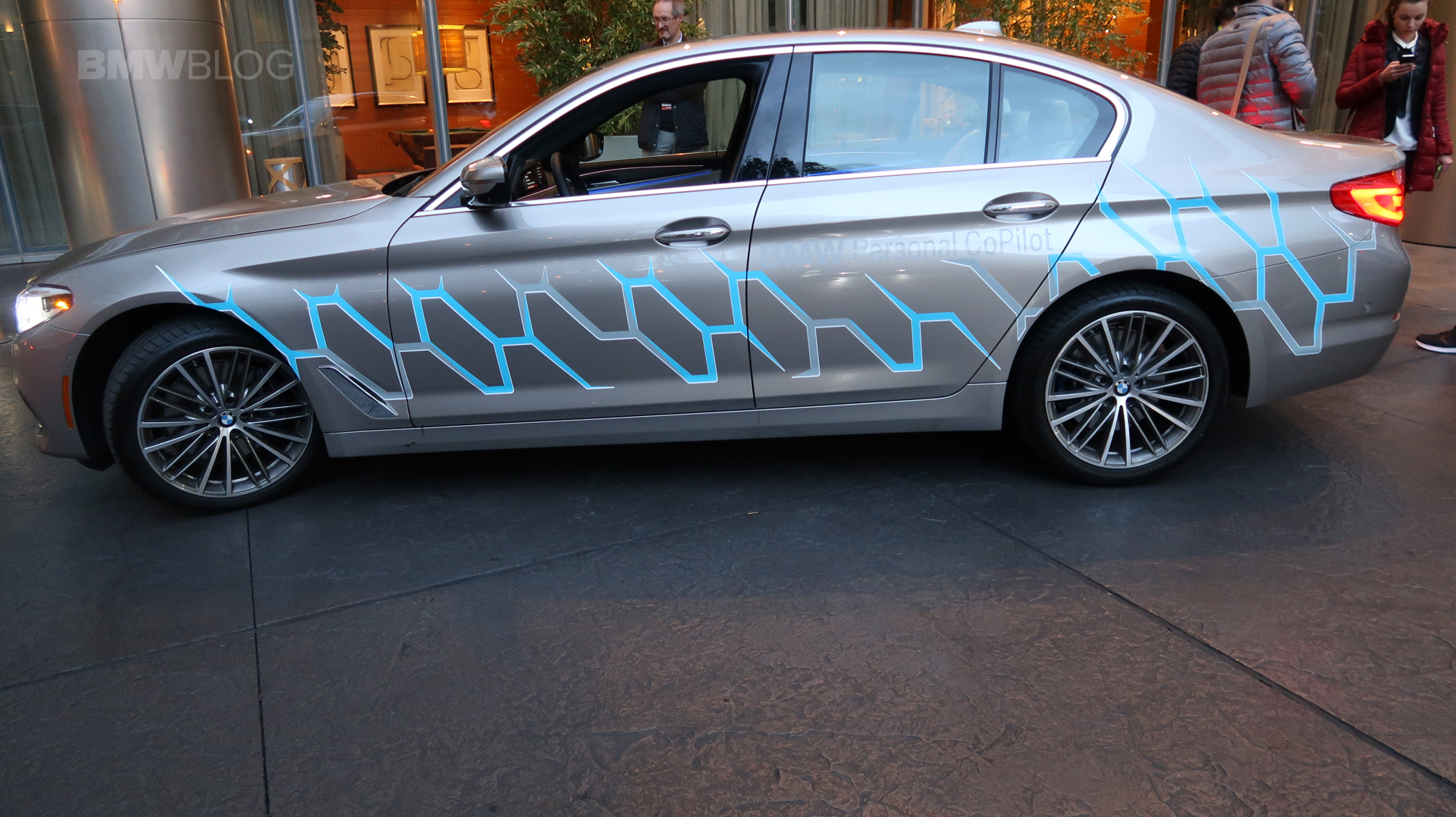 At this year’s CES, BMW showed off quite a few new technologies, including some freaky visions of the future of cabin technology. But one of the biggest debuts for the Bavarians was the autonomous 5 Series that patrons of CES were able to drive and be driven in. This display of autonomous tech is one of many to come from BMW, as the brand is currently heavily focused on developing cars that can drive themselves. While other brands are also doing the same thing, such as Tesla, Mercedes-Benz and Audi, BMW seems to be taking extra precaution and it’s refreshing to see.

Awhile back, BMW CEO Harald Kruger announced that BMW wouldn’t release a fully autonomous car until the brand was 100 percent certain that it was safe and wouldn’t fail. BMW has been one of the only brands to offer up that sort of caution, with Volvo being the other. On the other hand, Tesla allows the public to beta test its autonomous driving capabilities, which has mostly worked but unfortunately ended in some loss of life. 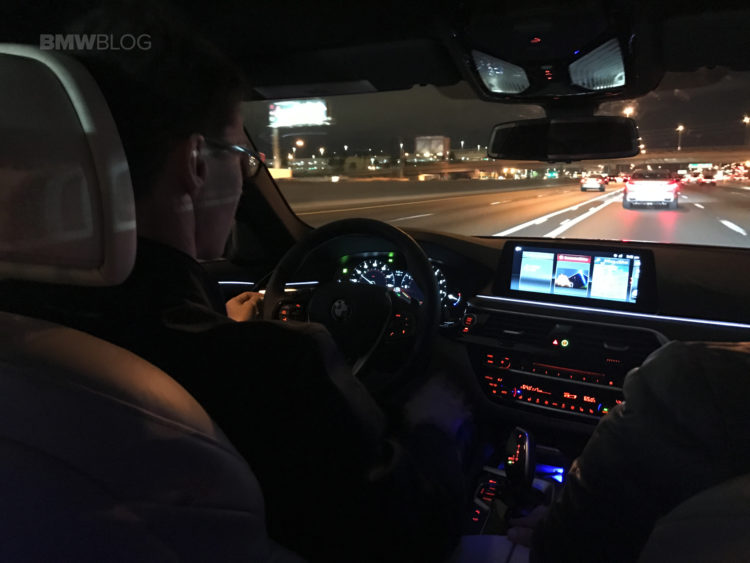 “Work like a start-up, deliver like a grown-up,” said a BMW representative. The idea is that this technology can be dangerous is not handled properly and thoroughly tested before release. While tech startups are willing to beta test their products so they can get them onto the market as soon as possible, those technologies don’t often hold their users’ lives in their hands. So BMW wants to develop as quickly as these startups do but release products with caution, like the wise, veteran company that it is.

BMW is also working on various technologies to aid in the autonomous driving experience and thinking a bit more outside the box than just the usual array of sensors and cameras. Using BMW’s Open Mobility Cloud, the brand wants integrate the driver’s entire life, whether it be schedule, preferences, contacts or appointments, into the car. So the car not only drives you around on its own, but it knows you and what you need/have to do. This way, it can better understand its driver and what it needs to do for them. It can remind you of places you need to stop at or errands you need to run.

BMW is already working on incorporated Amazon’s Alexa into its capabilities. So, from Alexa, you can ask whether or not the car’s door’s are locked, windows are shut, how much fuel/range the car has and even preset the climate control to your liking. But, it will also be able to link to Amazon Prime Now, so you can order food or items that you might need that day right from your car. Makes life easy for the forgetful husband (speaking for myself, here) that forgot to pick up what the wife asked (I would love this feature). 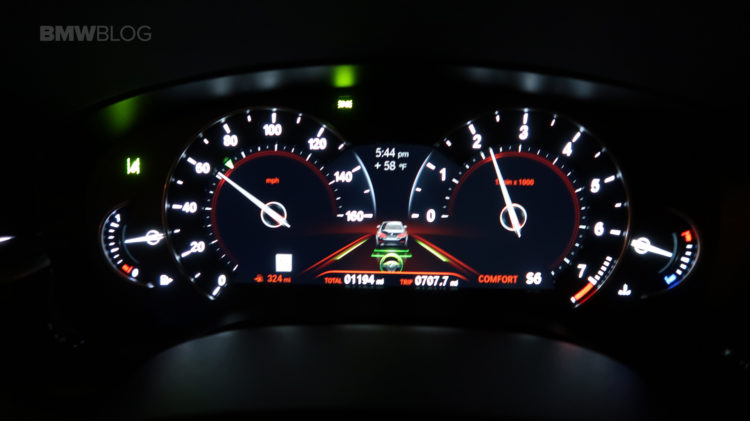 Stealing a page out of Audi’s book, admittedly, BMW is also working on a system that allows for its autonomous cars to be able to communicate with traffic lights. So it will tell the driver how long a light has been red and when it will turn green, if a green light is about to turn yellow or if the yellow light is about to turn red and if you should stop or not.

But BMW is doing all of this slowly. It plans on rolling out its first fully autonomous car in 2021, so quite a long ways away. The idea is that this autonomous tech isn’t designed for ego-stroking or chest-bumping. It’s designed to help the driver and make driving better, so BMW wants to take its time and make sure its perfect before releasing it. But that doesn’t mean develop slowly, it manes develop thoroughly. Work like a startup, deliver like a grown up.