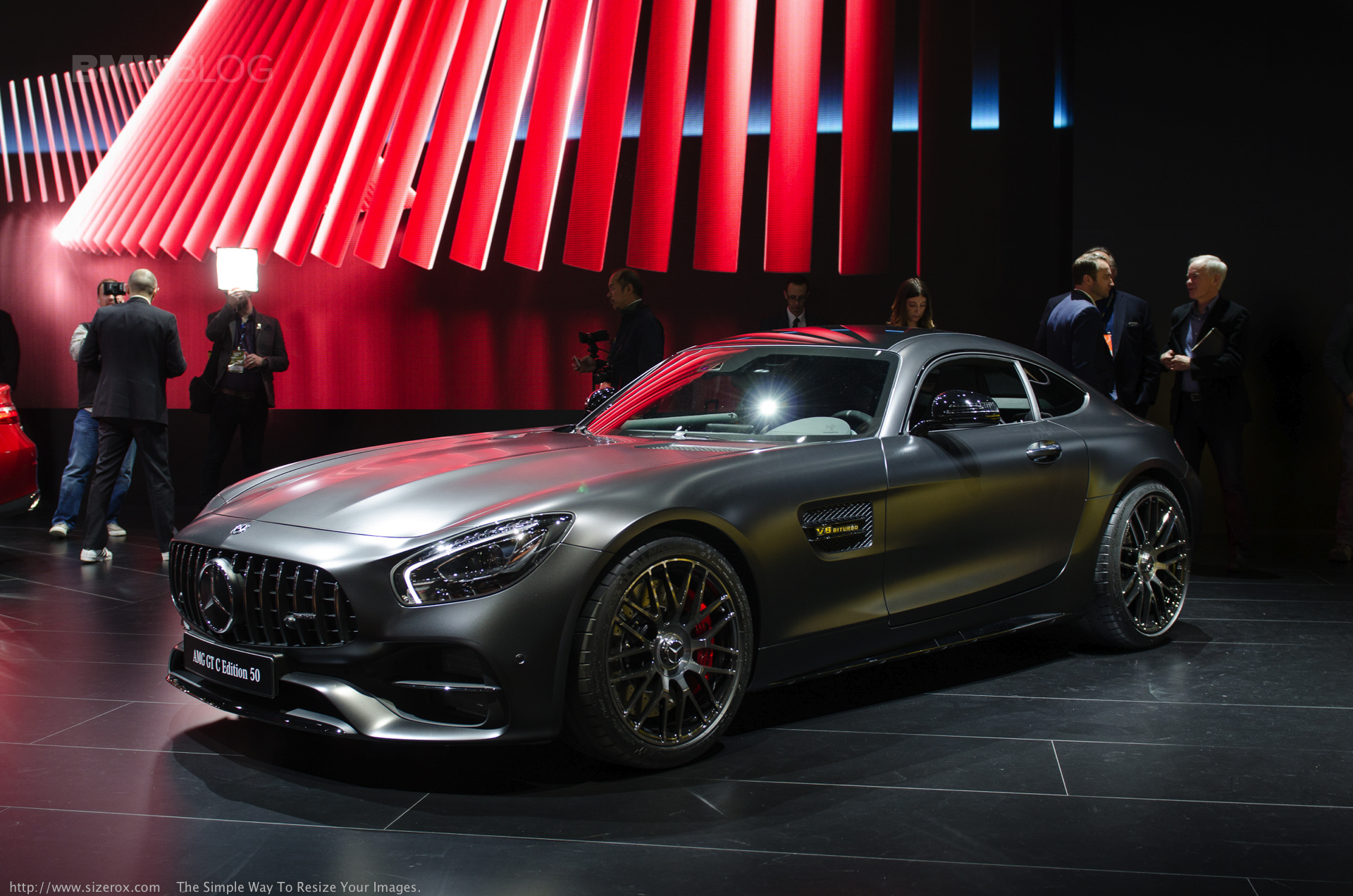 Mercedes-AMG is going after the Porsche 911 with its GT sports car and unveiled today a new model in the lineup. The Mercedes-AMG GT C is essentially a GT C roadster with a fixed roof. The engine output is rated at 550 horsepower and 502 lb-ft of torque. The 0-60 mph time is a quick 3.6 seconds.

The GT C coupe also shares the roadster’s more aggressive front bumper along with its haunches that measure 2.25 inches wider than a normal GT. The aggressive body covers up other GT C mechanicals, including the rear steering and electronically controlled limited slip differential. 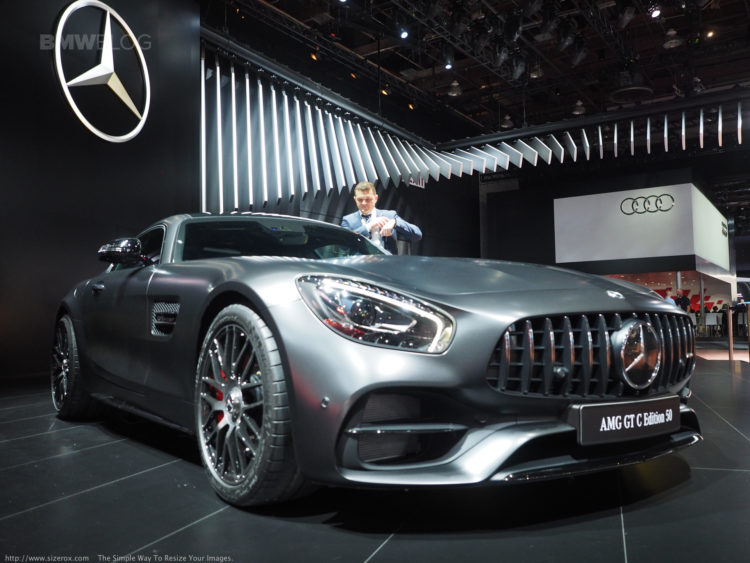 There’s also a “sport” suspension, four-wheel steering, adaptive dampers, and larger front brakes. As with the roadster, the coupe wears staggered-width rubber: 265/35R-19 front and 305/30R-20 in back. 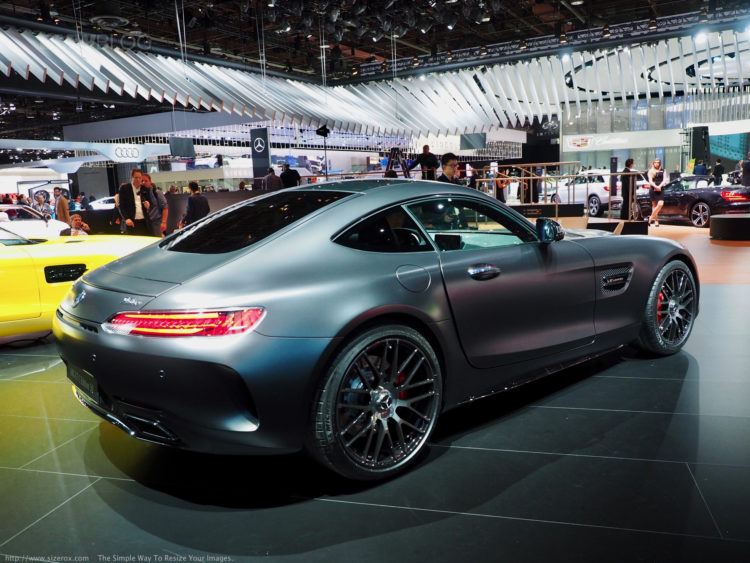 Top speed of the coupe is 197 mph, which is one mph faster than the convertible, and the coupe weighs 77 pounds less at 3,583 pounds. 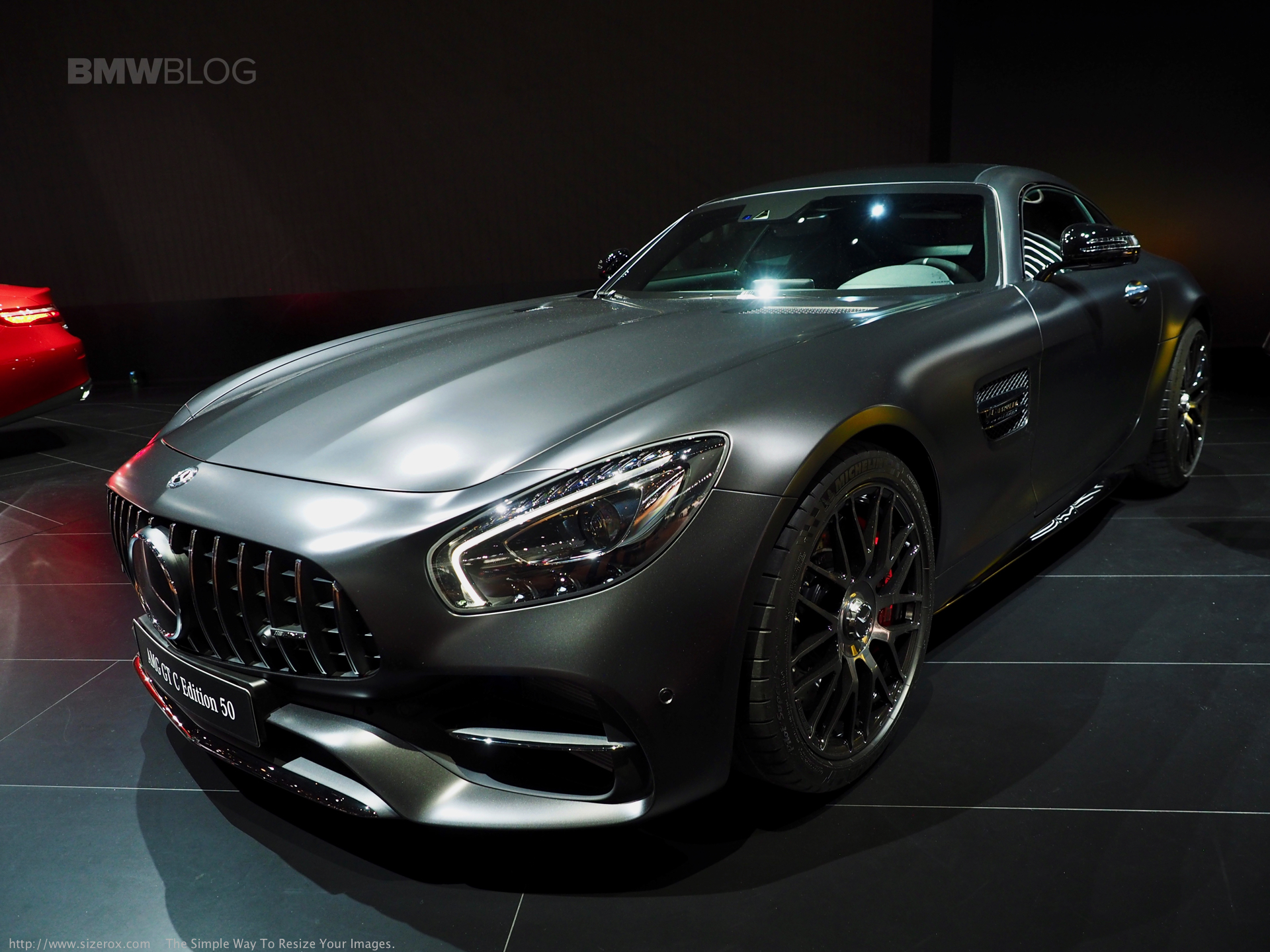 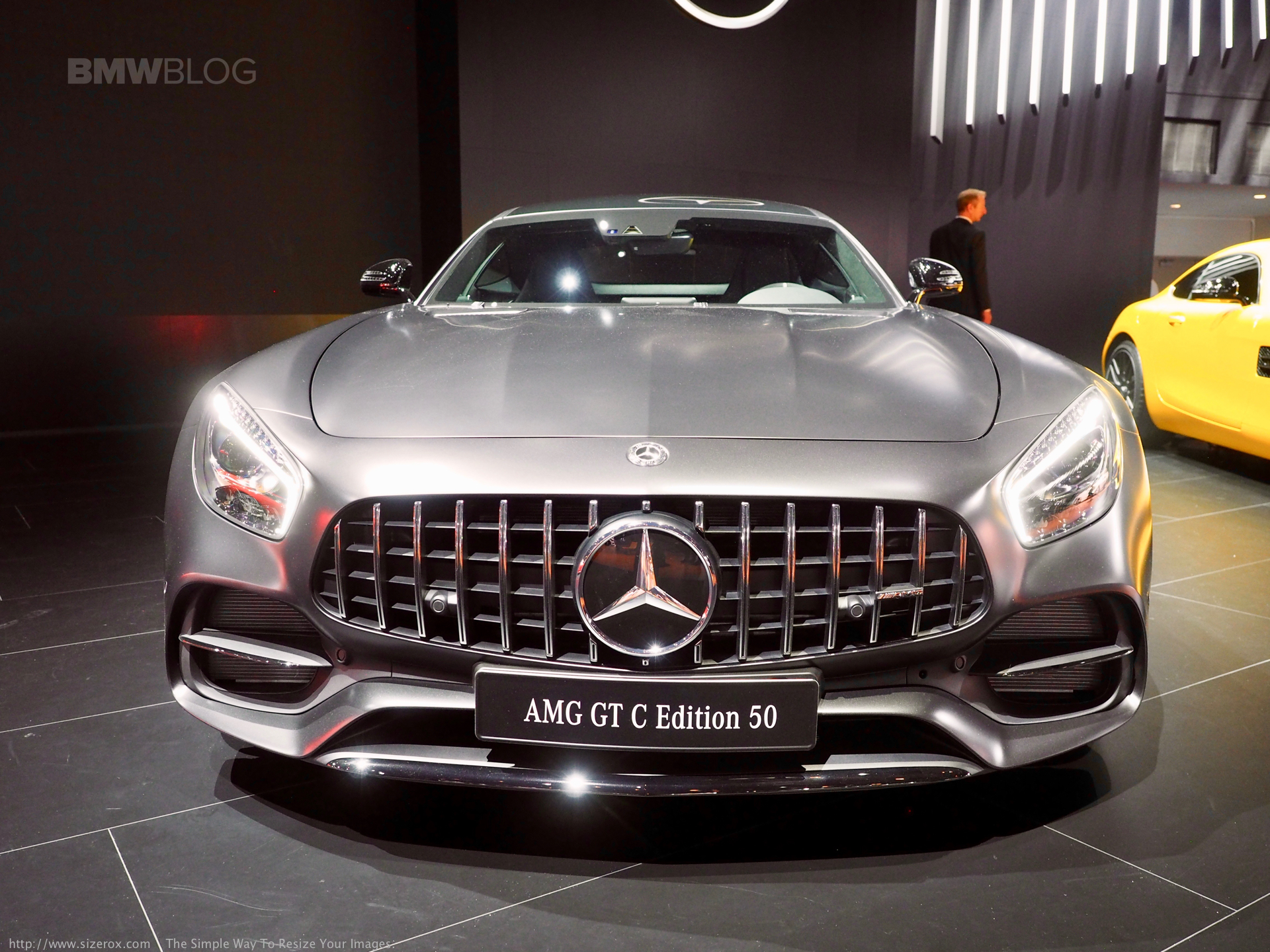 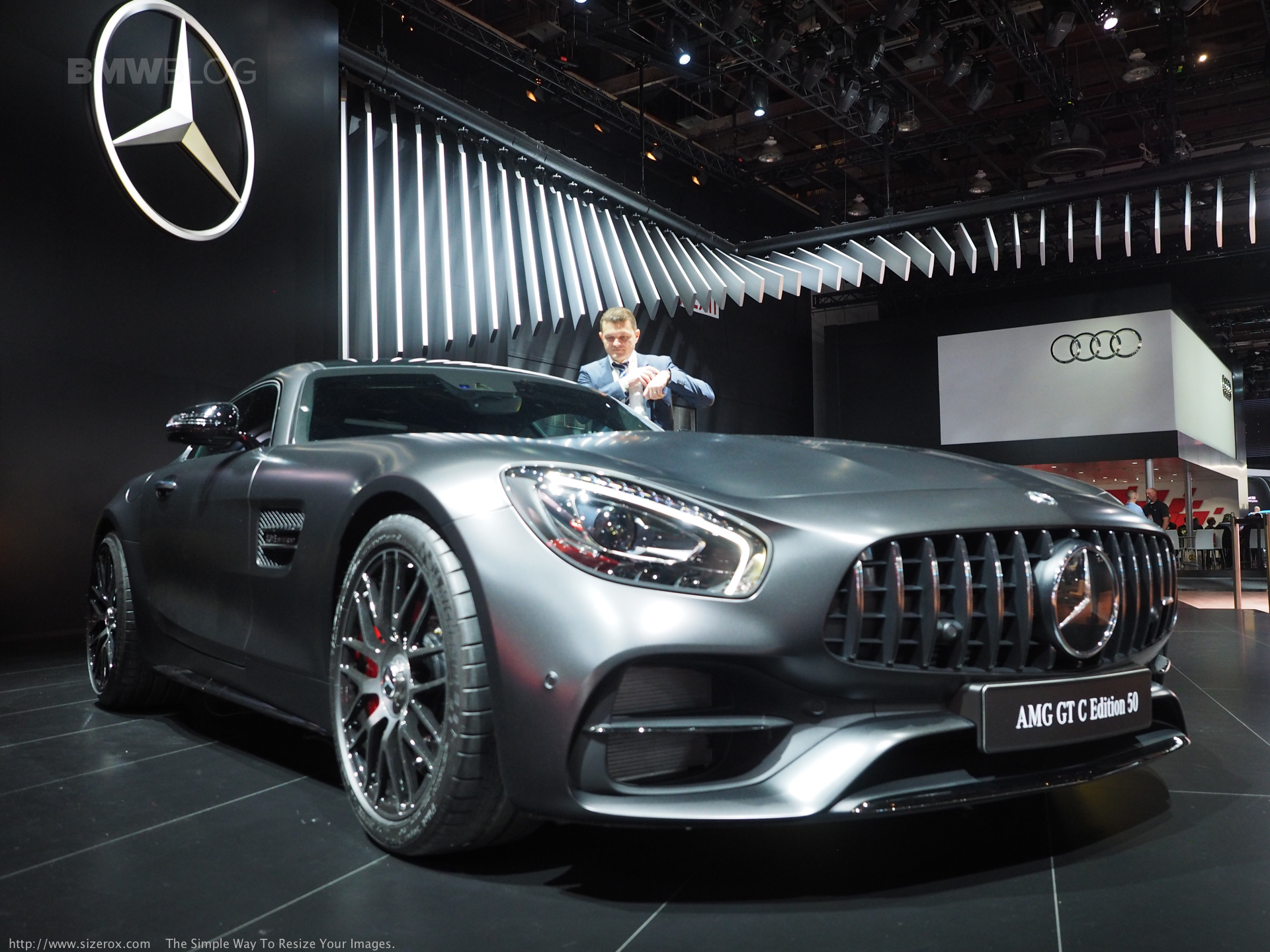 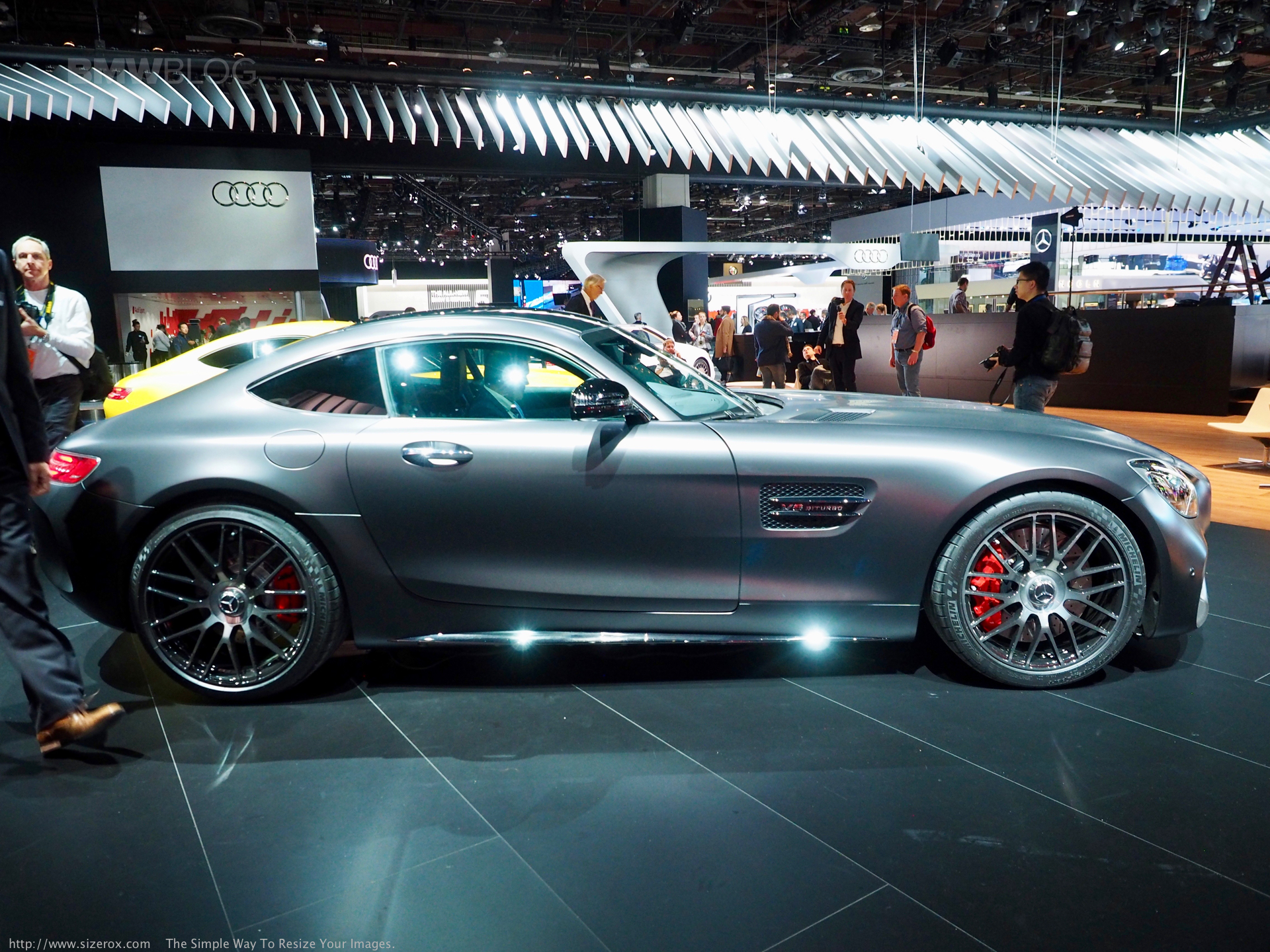 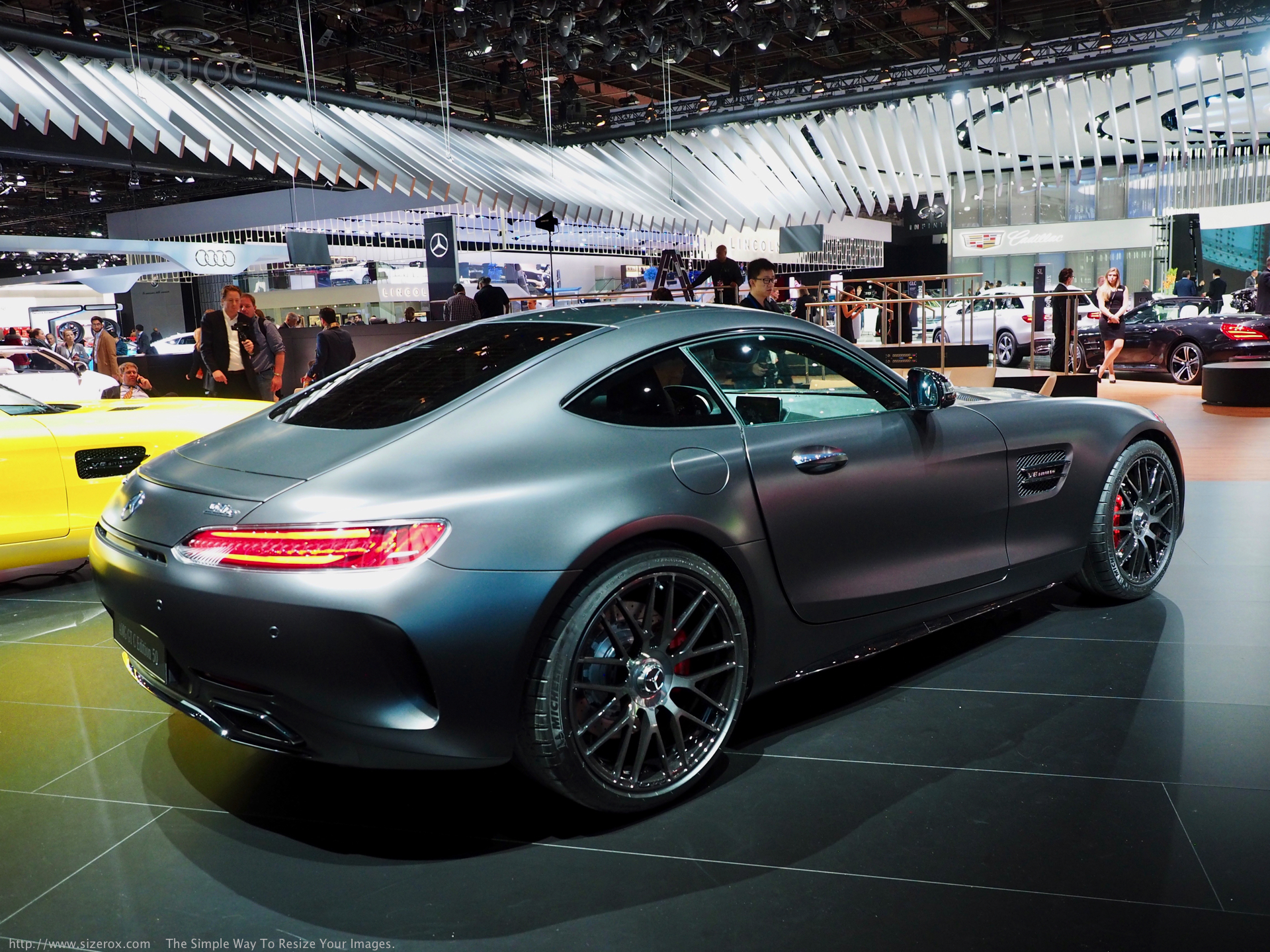 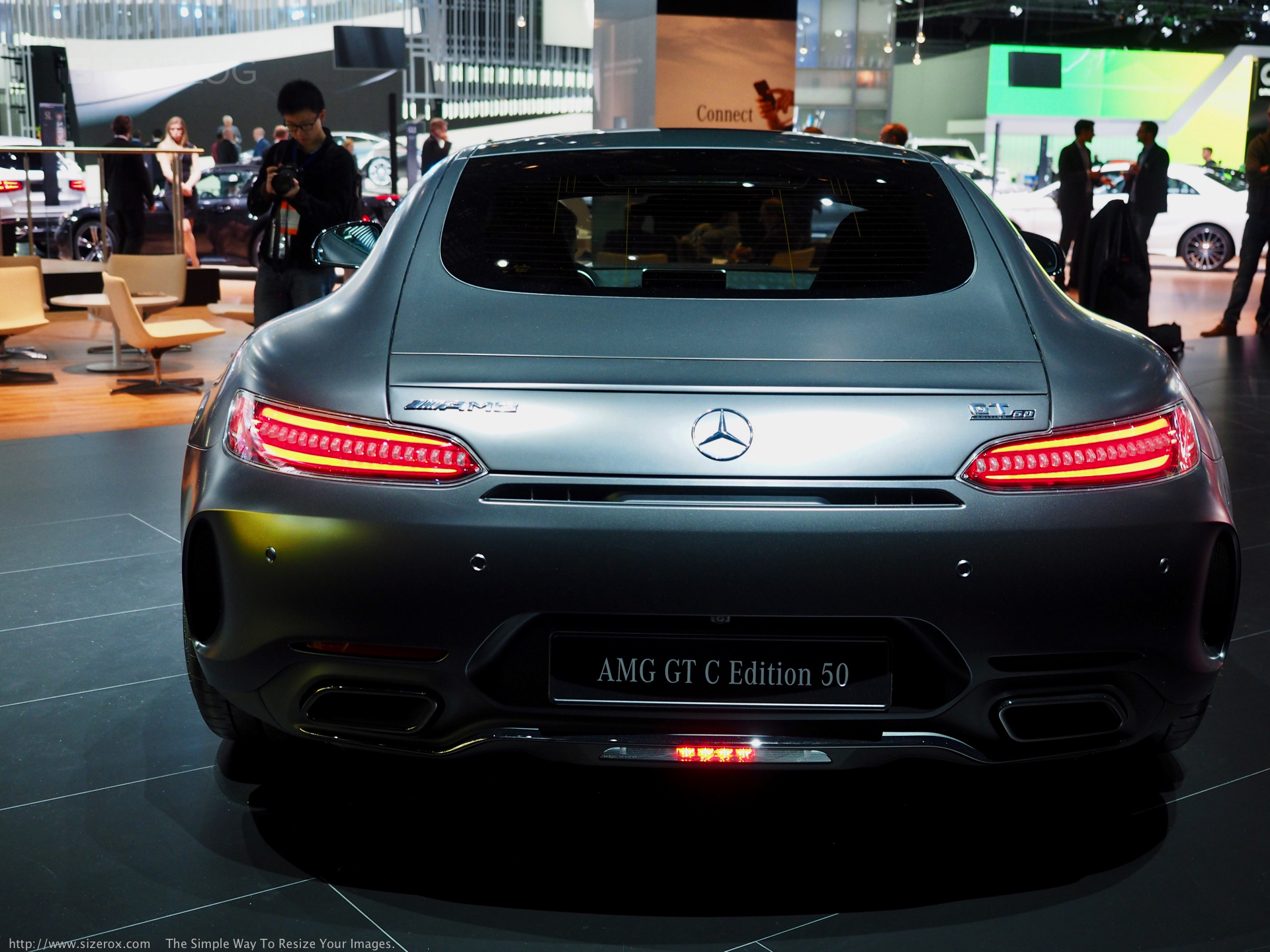 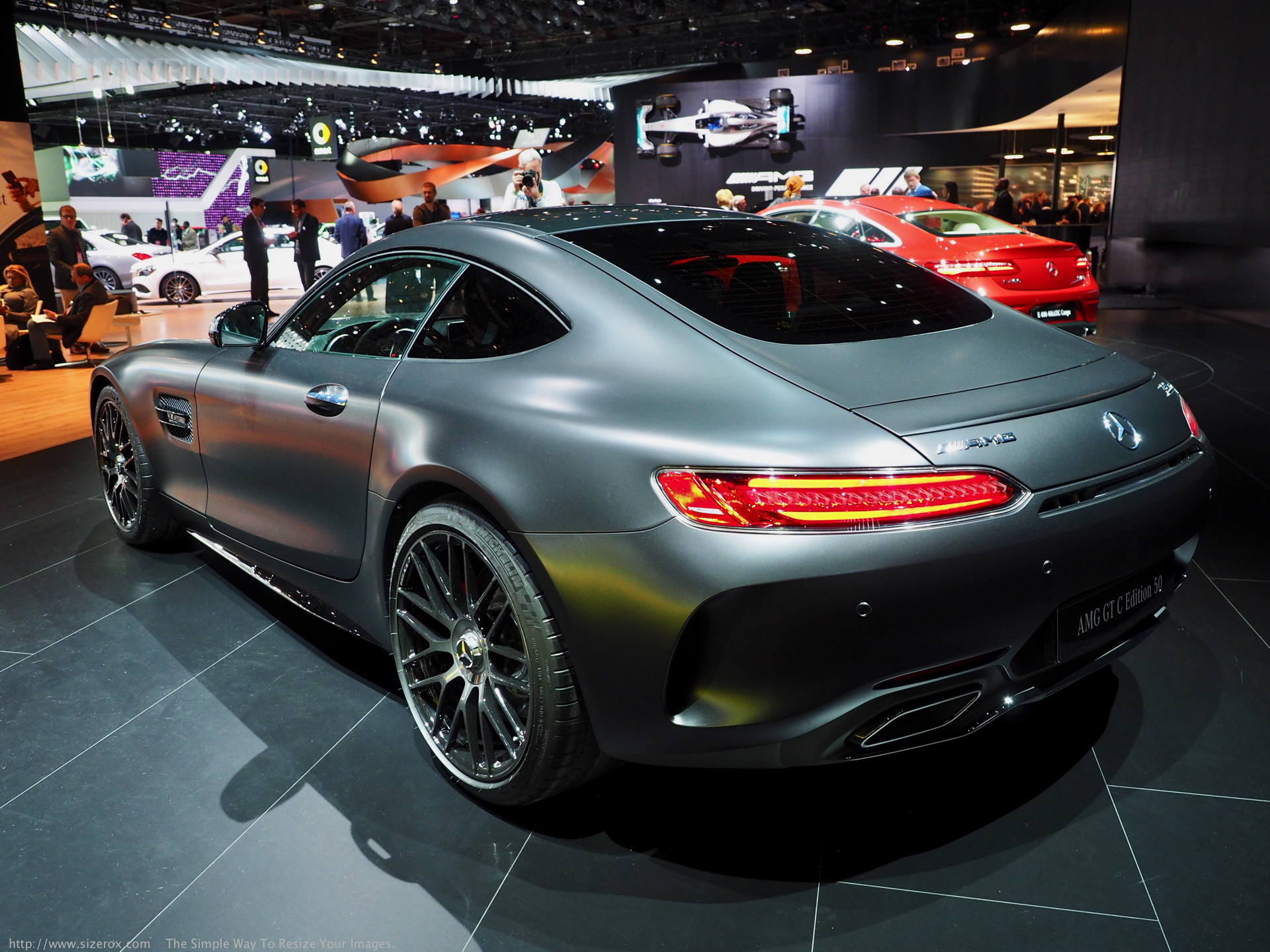 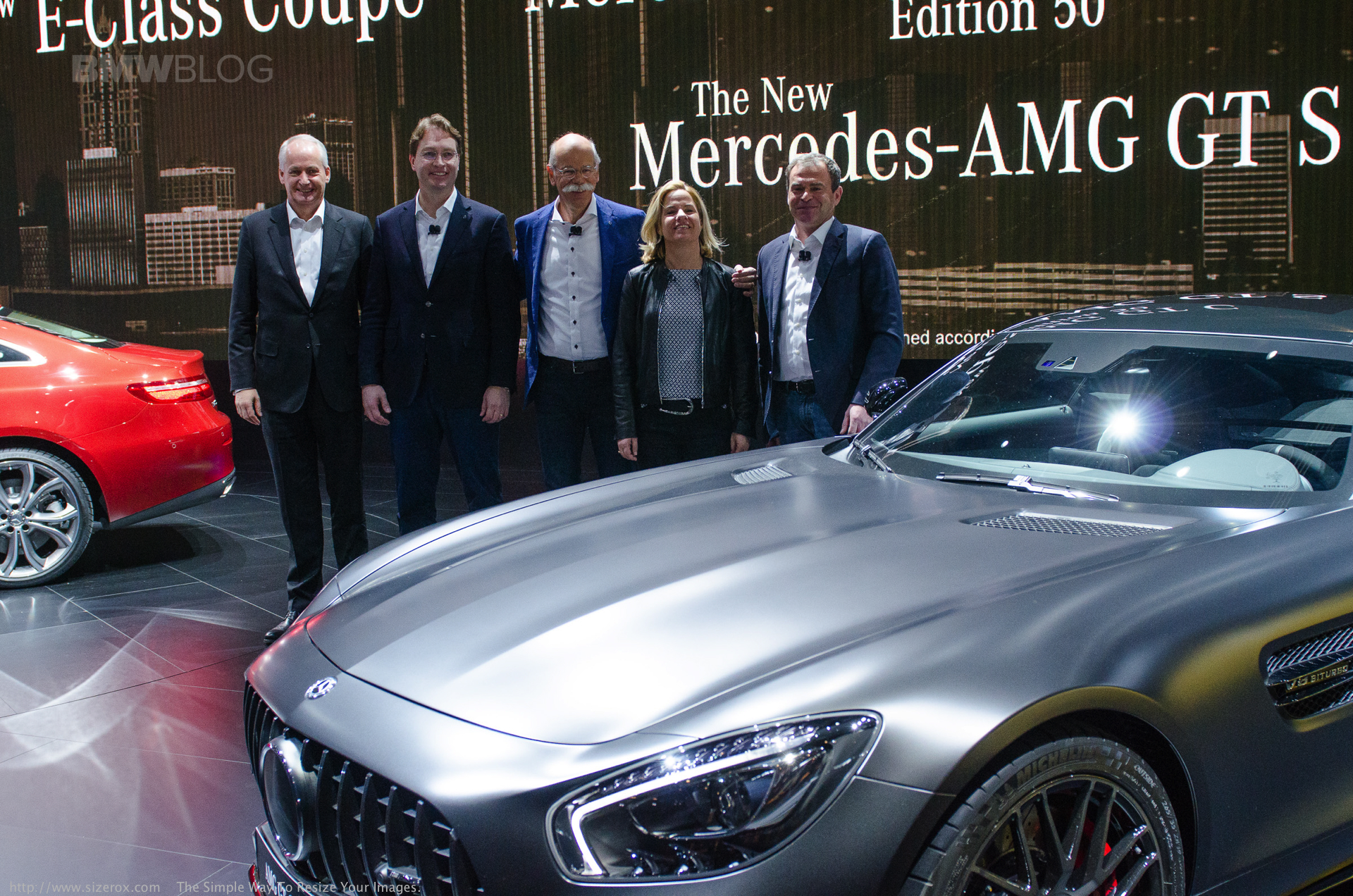 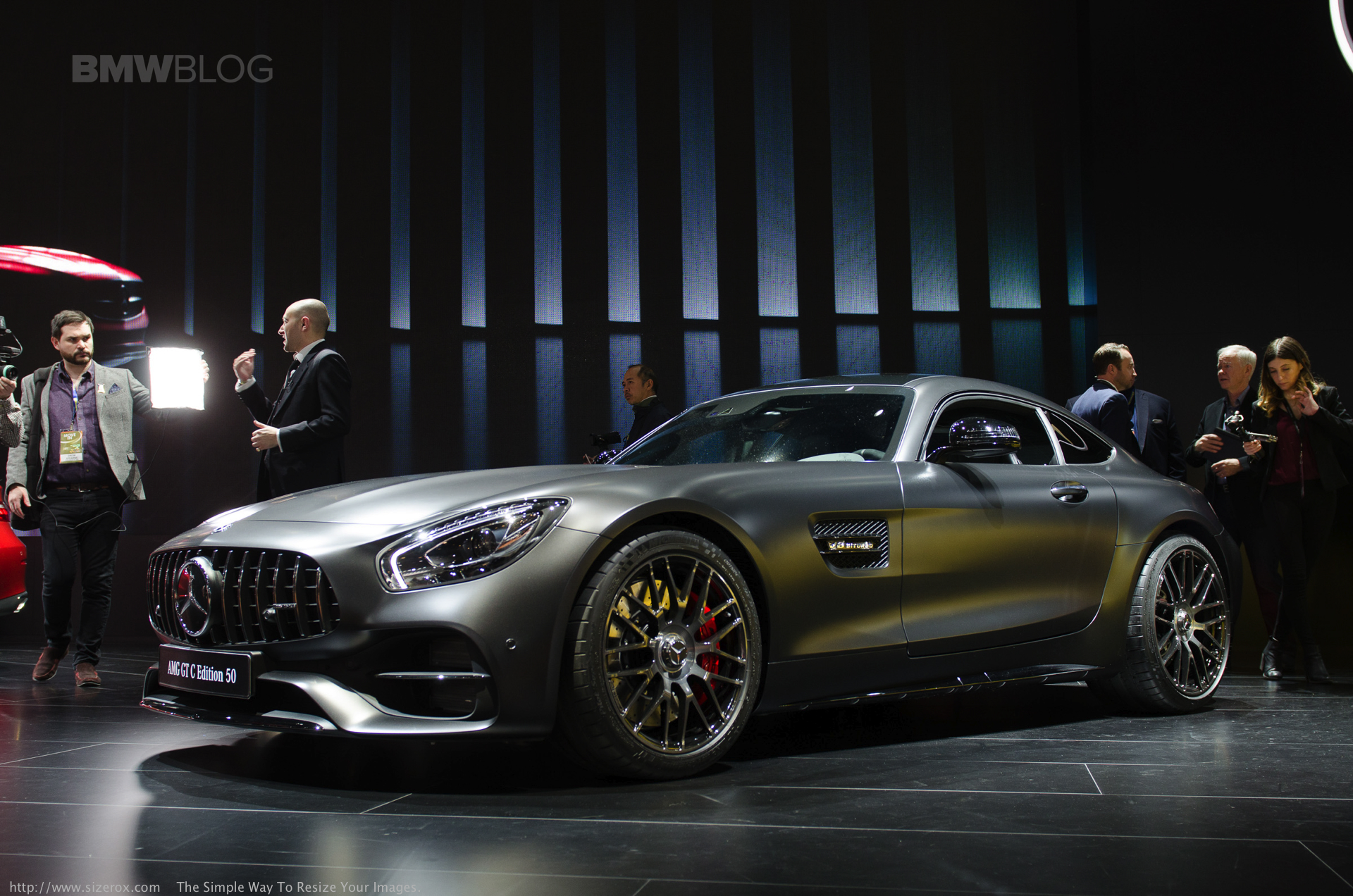