BMW Group, Intel and Mobileye will have autonomous test vehicles on the roads by the second half of 2017

Home » BMW Group, Intel and Mobileye will have autonomous test vehicles on the roads by the second half of 2017 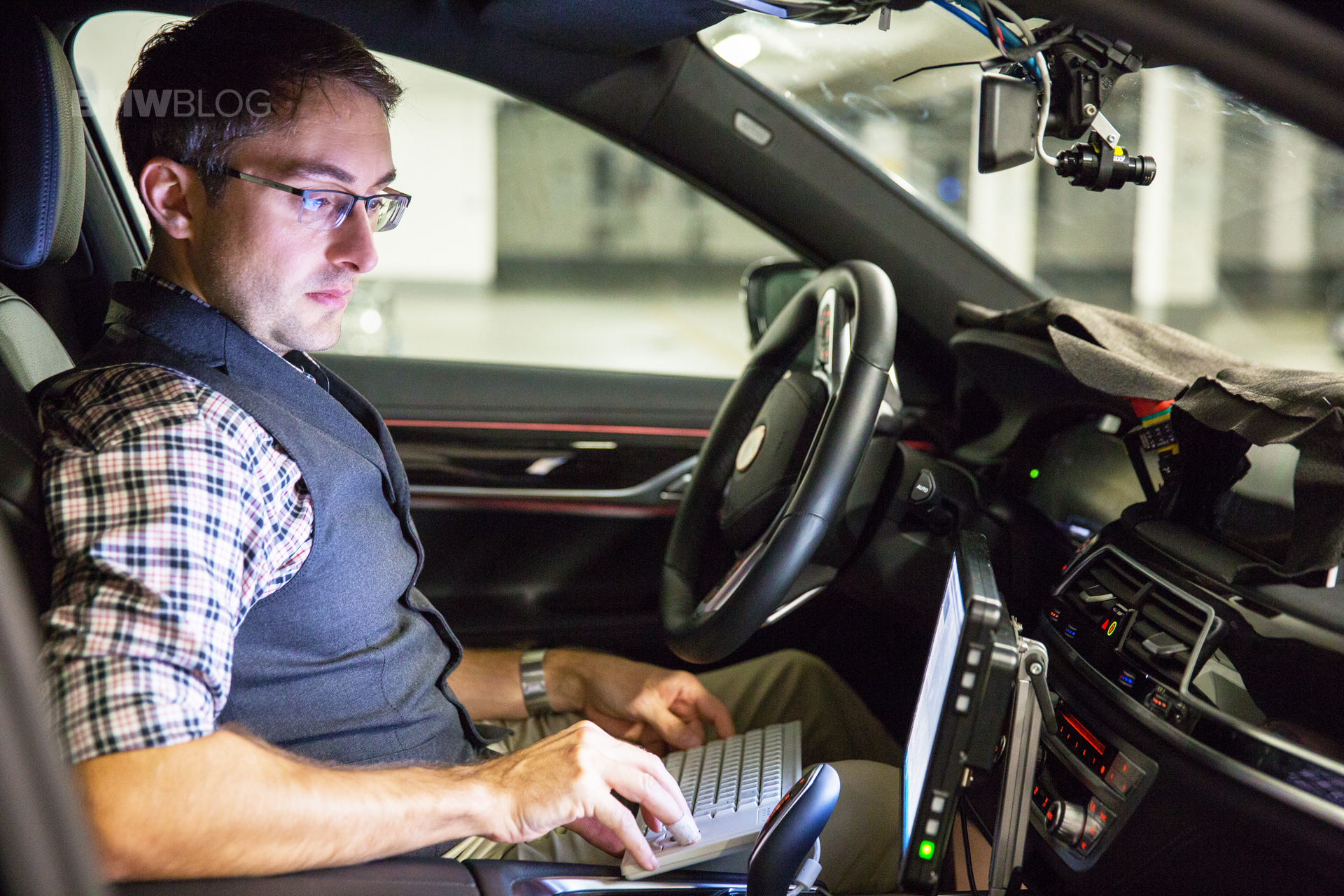 BMW Group, Intel and Mobileye today announced that a fleet of approximately 40 autonomous BMW vehicles will be on the roads by the second half of 2017, demonstrating the significant advancements made by the three companies towards fully autonomous driving. Revealing this at a podium discussion held during a joint press conference at CES, the companies further explained that the BMW 7 Series will employ cutting-edge Intel and Mobileye technologies during global trials starting in the U.S. and Europe. 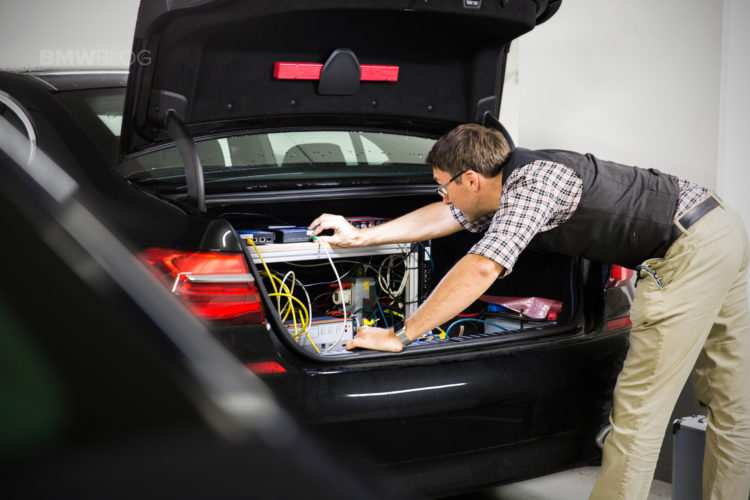 This news follows the partnership that was announced between the BMW Group, Intel and Mobileye in July of last year. The companies have since developed a scalable architecture that can be adopted by other automotive developers and carmakers to pursue state of the art designs and create differentiated brands. The offerings scale from individual key integrated modules to a complete end-to-end solution providing a wide range of differentiated consumer experiences.

“Making autonomous driving a reality for our customers is the shared ambition behind our cooperation with Intel and Mobileye. This partnership has all of the skills and talent necessary to overcome the enormous technological challenges ahead and commercialize self-driving vehicles. Therefore, we are already thinking in terms of scalability and welcome other companies – manufacturers, suppliers or technology companies – to participate and contribute to our autonomous platform. This year our fleet of vehicles will already test this joint technology globally under real traffic conditions. This is a significant step towards the introduction of the BMW iNEXT in 2021, which will be the BMW Group’s first fully autonomous vehicle,” stated Klaus Fröhlich, Member of the Board of Management of BMW AG for Development.

“From an industry perspective, we are already seeing savings and speed in development by sharing development costs and in pooling resources to develop a complete autonomous platform. The car to cloud system will perform with consistent, predictable behavior and is validated to the highest level of safety,” said Intel CEO Brian Krzanich. “That’s why this partnership is breaking new ground. We have established a dedicated team with clear, shared goals and a culture of innovation and agility and accountability.”

“Over the last six months, we have made very good progress in designing a state-of-the-art solution for autonomous driving on both highways and in urban areas. The solution has been defined in a scalable manner to allow affiliate automakers to meet their unique needs,” said Mobileye Co-Founder, Chairman and CTO Professor Amnon Shashua.

As part of this partnership, the BMW Group will be responsible for driving control and dynamics, evaluation of overall functional safety including setting up a high performance simulation engine, overall component integration, production of prototypes and eventually scaling the platform via deployment partners.

Intel brings to the partnership innovative high performance computing elements that span from the vehicle to the data center. The newly launched Intel® GO™ solution for autonomous driving offers world class processor and FPGA technologies for the most efficient balance of performance and power, while meeting the stringent thermal and safety requirements of the automotive industry. Within the car, the Intel GO solution offers a scalable development and compute platform for critical functions including sensor fusion, driving policy, environment modeling, path planning and decision making. In the data center, Intel GO offers a wide range of technologies ranging from the high performance Intel® Xeon® processors, to Intel® Arria® 10 FPGAs and Intel® Solid State Drives to the Intel® Nervana™ platform for artificial intelligence that provides a powerful machine and deep learning training and simulation infrastructure required for the autonomous driving industry.

Mobileye contributes its proprietary EyeQ®5 high-performance computer vision processor offering automotive-grade functional safety and low-power performance. The EyeQ®5 is responsible for processing and interpretation of input from the 360-degree surround view vision sensors as well as localization. EyeQ®5, in combination with Intel CPU and FPGA technologies, which forms the Central Computing Platform to be integrated into each autonomous vehicle.

Mobileye will further collaborate with the BMW Group to develop the sensor fusion solution, creating a full model of the environment surrounding the vehicle, using input from vision, radar, and lidar sensors. As well as establishing a driving policy, including Mobileye’s reinforcement learning algorithms used to endow the vehicle system with the artificial intelligence required to safely negotiate complex driving situations.

To further propel the development of the autonomous platform, the partnership plans to release hardware samples and software updates in the upcoming years. The BMW iNEXT model, which will be introduced in 2021, will be the foundation for BMW Group’s autonomous driving strategy. Following this vehicle, a range of highly automated models from all BMW Group brands will follow.