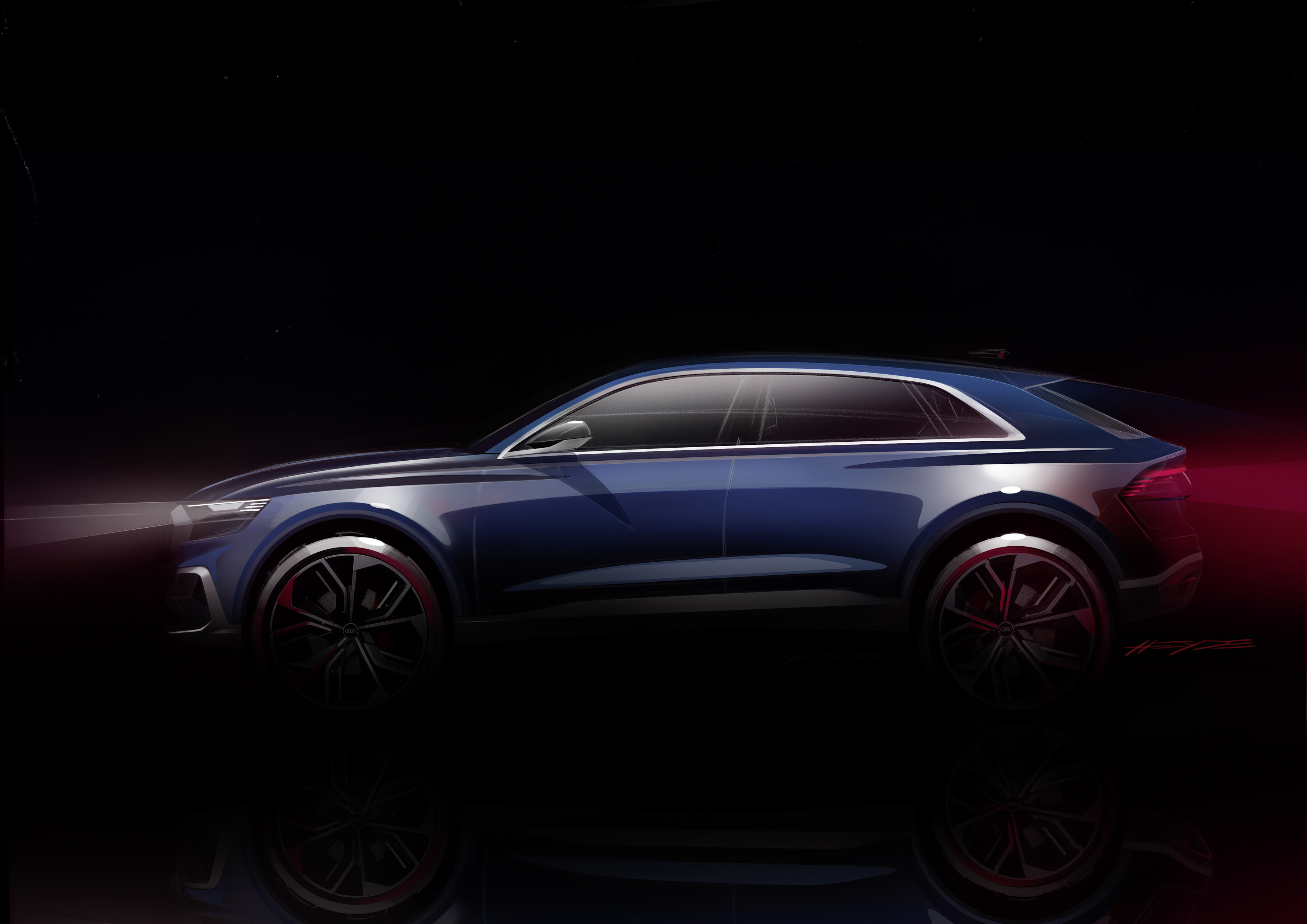 We recently learned of Audi’s upcoming debut for the Q8 Concept SUV next month in Detroit. The Audi Q8 will serve as the brand’s flagship SUV and possibly even overall flagship vehicle. It will have Ingolstadt’s best technology and the most luxury the brand has to offer. So, naturally, we’re excited about it. However, Audi isn’t the only one bringing a large, three-row, techno-luxury packed SUV, as BMW is in the process of developing an X7 SUV. Both mammoth SUVs will be their brand’s respective luxury and technology flagships, packing the best of what each brand has to offer. And while we don’t have any official information on either, let’s speculate as to how they will stack up. Just for fun. 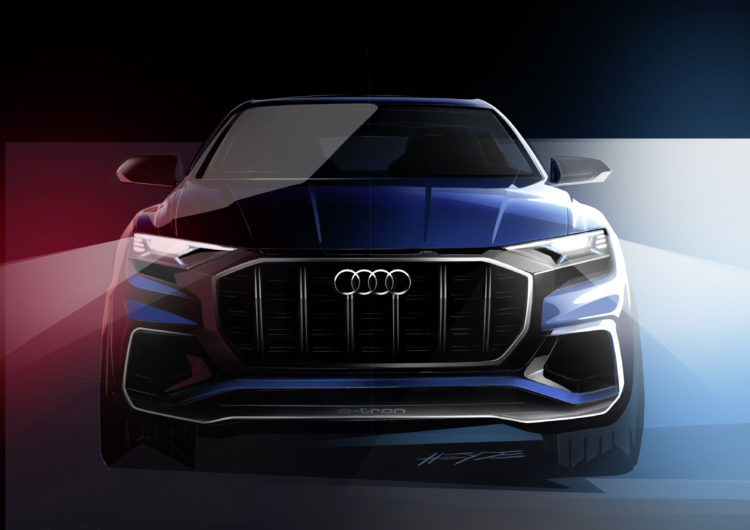 We know that the Audi Q8 will be more geared toward technology, with Audi’s latest autonomous driving tech and likely some of the cool stuff featured in the Audi SQ7 TDI. If the latter is the case, then the Audi Q8 will use an electric turbocharger (or EPC as Audi calls it), an active anti-roll bar system and a 48-volt electrical subsystem, powered by a lithium-ion battery in the trunk, which will power the latter two systems. It would also likely pack the same sort of luxury equipment as the upcoming Audi A8. 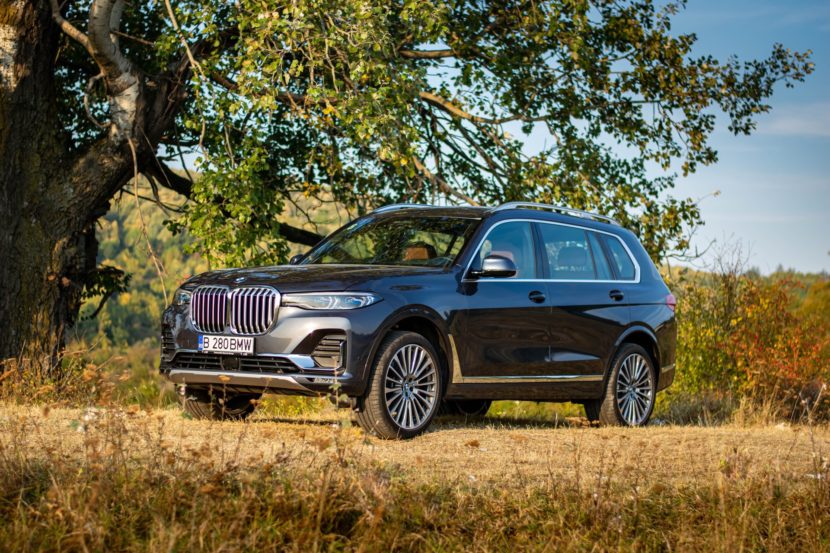 For the BMW X7, we know that it will be built on BMW’s CLAR (Cluster Architecture) Platform, which underpins the BMW 7 Series and new 5 Series. That means it will likely have much of the same technology and luxury as the 7 Series, which is impressive considering that the 7 Series is one of the better luxury cars on the market.

While powertrains and equipment are not officially known, though it will almost certainly use BMW’s typical suite of engines, we do know that there will be an extra trim level. BMW is looking to offer an ultra-luxury variant of the X7, something to compete with the Bentley Bentayga. This could possibly take on the Audi SQ7 TDI, depending on if BMW focuses more on luxury or performance.

Audi and BMW have been good rivals for a few decades now, with cars like the A4 and 3 Series going head-to-head with each new iteration. So, while we don’t know exactly what will be made of these two colossal SUVs, we can expect a fun battle between two German Giants.