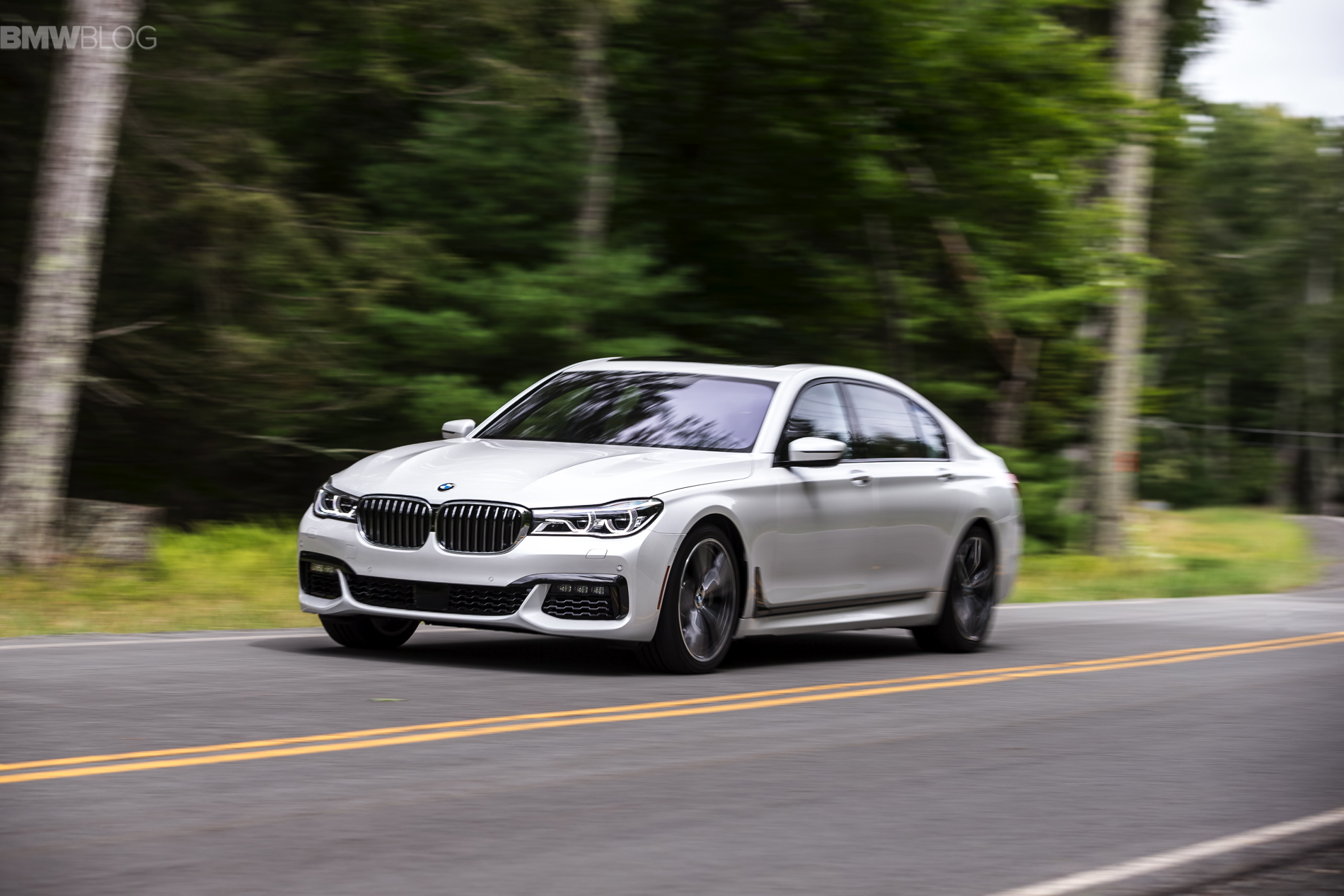 BMW typically has a reputation for sporty cars. And while that reputation is starting to wane, in favor of technology, it’s still a brand more associated with performance than it is anything else. So it’s not often that BMW develops a car that’s sole purpose is to be as luxurious as possible. Even BMW 7 Series’ of years past had a sporty side. But this new G11 BMW 7 Series (G12 in America, as all 7er’s here are long-wheelbase models) has completely sold out in the name of smooth, silky luxury. Car and Driver seems to feel that way in their latest update on their long-term BMW 740i test car.

According to the editors at C&D, the BMW 740i makes a brilliant highway cruiser and could be the best highway car on sale today. With a incredibly quiet cabin, an astonishingly good engine and a rock-solid chassis, the 740i simply munches miles away with ease. That engine, though, is what received most of the praise. “This six is still magic, and it’s a joy to have it work a bit harder in one of its heaviest applications,” said C&D senior editor, Tony Quiroga.

What’s even more impressive is its fuel economy from a 3.0 liter turbocharged I6 engine with 320 hp in a two-ton luxury car. Car and Driver’s average fuel economy is at 27 mpg, which is incredibly impressive considering how hard journalists drive cars. That’s 3 mpg more than the EPA’s claimed average. And during long road trips, the C&D staff have realized impressive range, with one staffer getting 520 miles in one trip from Michigan to Tennessee. That’s diesel levels of range in a silky-smooth and powerful I6 petrol engine. Just amazing.

I recently had a BMW 740e tester and felt similarly about its highway capabilities, though my car lacked the brilliant B58 3.0 liter I6 engine. Despite having a measly four-cylinder hybrid powertrain, the 7 Series is a fantastic cruiser, as it eats up miles better than any other car I’ve ever driven. While that isn’t sexy or exciting and not really what BMW’s known for, it is an impressive achievement.