The BMW Group at the NAIAS 2017 in Detroit 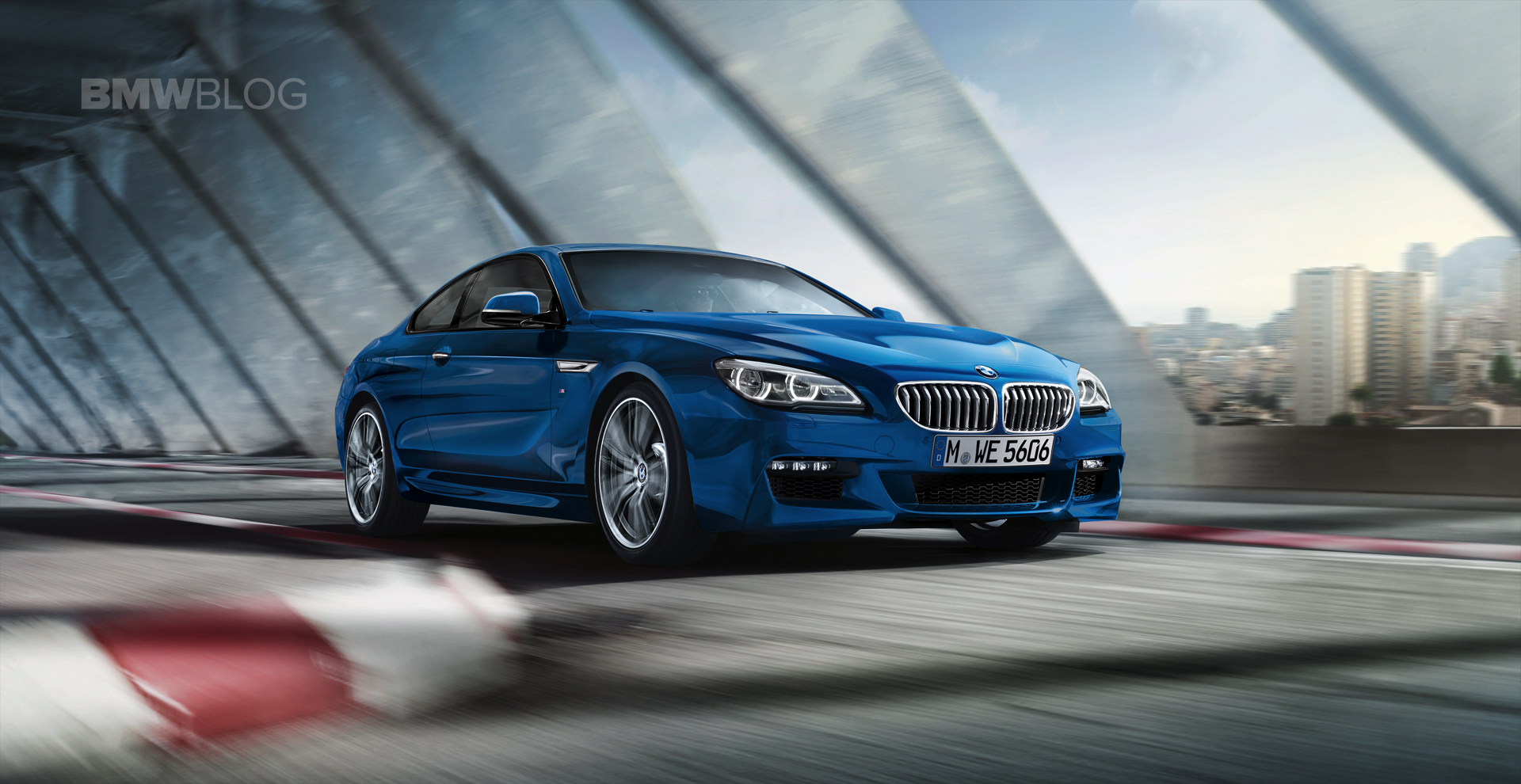 The new BMW 5 Series model range will have its world debut at the upcoming 2017 Detroit Auto Show. The premiere of the new BMW 5 Series will also feature the presentation of the new BMW M550i xDrive. With its powerful M Performance TwinPower Turbo engine, rear-biased BMW xDrive intelligent all-wheel-drive system and M Performance-specific suspension set-up, the new BMW M550i xDrive is a four-door sports car and business sedan with amazing abilities and luxury in a single package.

The BMW 530e iPerformance will add a plug-in hybrid variant to the latest-generation BMW 5 Series model range from March 2017 and will also be introduced in Detroit. 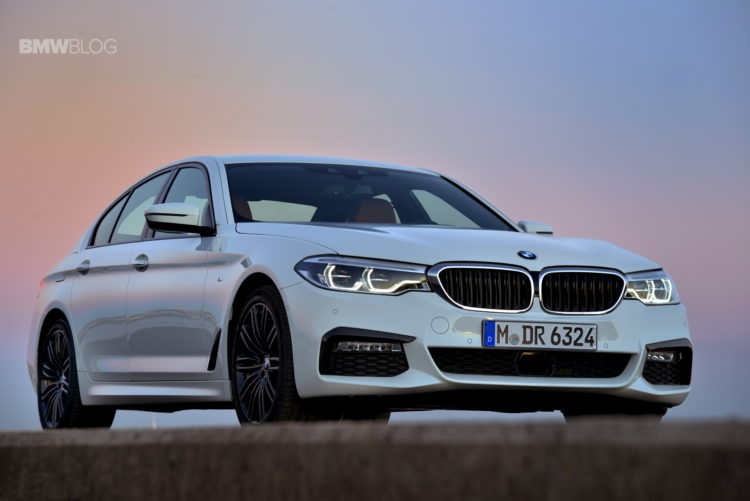 The BMW 6 Series model range, due to go on sale in spring 2017, offers attractive new additions to its list of optional equipment. The options available exclusively for the BMW 6 Series Coupe, BMW 6 Series Convertible, and BMW 6 Series Gran Coupe add eye-catching exterior and interior accents which vividly showcase the sporting character of the three luxury-class models. 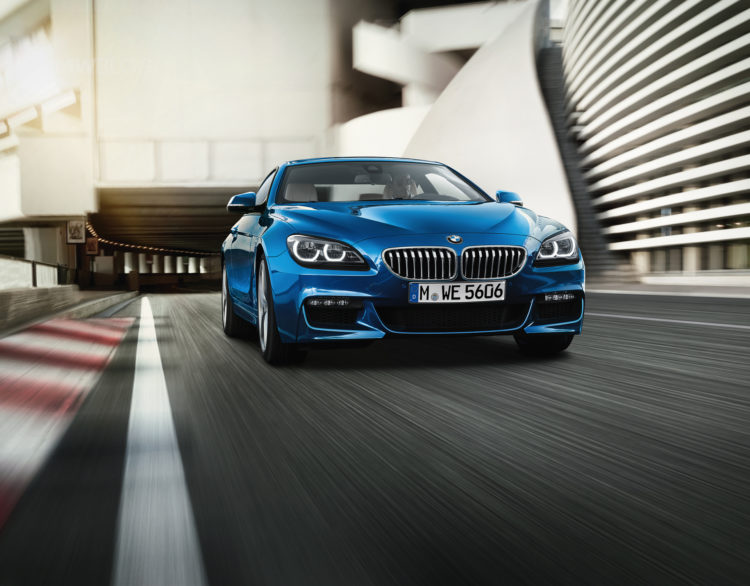 The sporty, urban concept underpinning the BMW Concept X2 – the new kid on the block in the compact segment – will make its U.S. debut at the most important show of the year.

The new BMW 5 Series Sedan also introduces buyers to the next development stage of BMW Connected, complete with additional digital services. These include BMW Connected Onboard – a personalized start screen on the car’s display – and Remote 3D View, which allows users to monitor the area around their car at all times on their smartphone. Additionally, BMW ConnectedDrive now includes a hazard preview feature as part of the Real Time Traffic Information (RTTI) service.