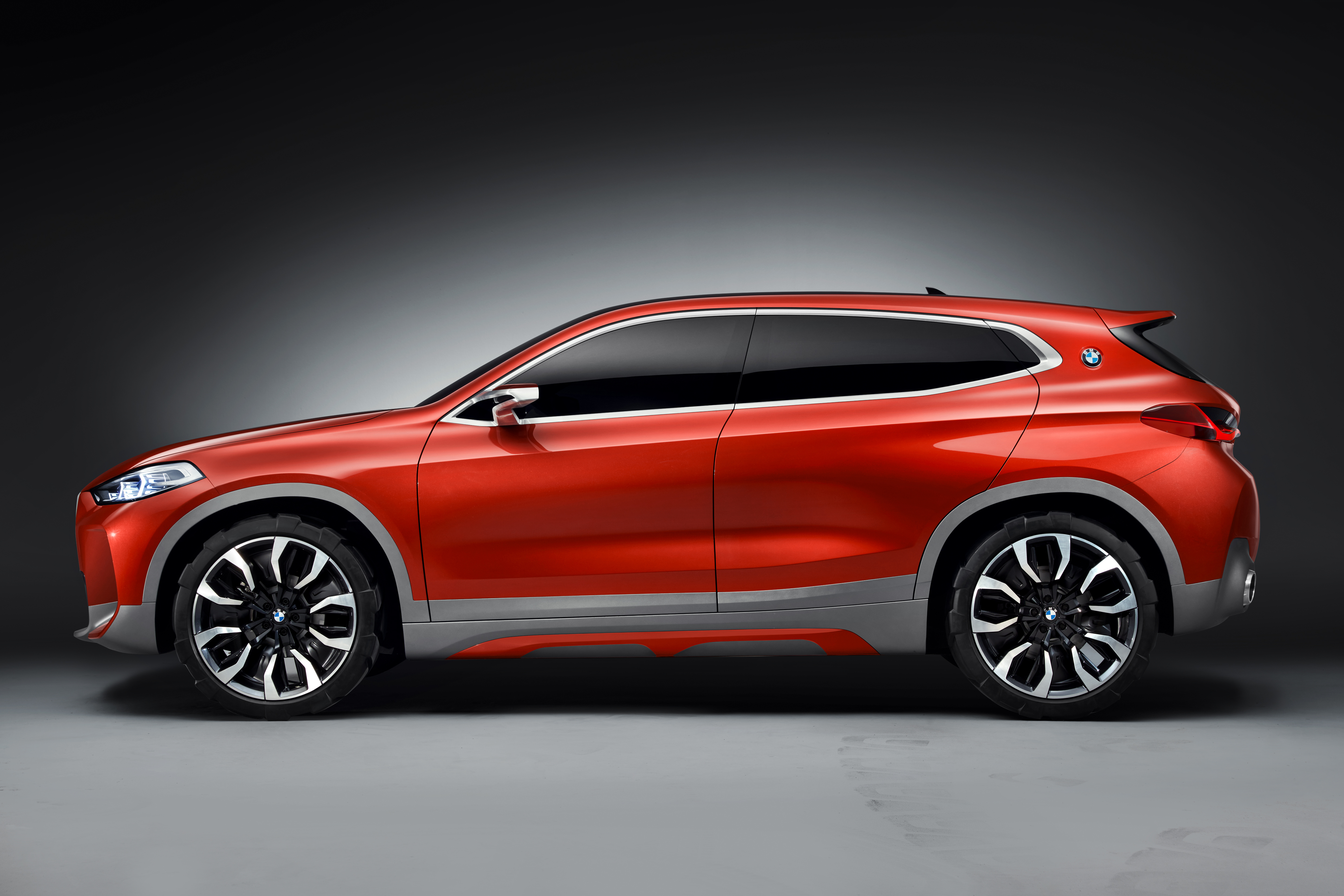 In 2018, BMW will add one more model to its SUV/crossover lineup. The BMW X2 SAC was previewed just a few months ago at the Paris Motor Show showcasing a new design language which is rumored to appear in future X models. The BMW Concept X2 has a familiar design with the front apron dominated by a large center air intake found below the kidney grille. The rounded-off design in the rear also features dark cladding below the rear apron, giving it a slimmer look. The biggest departure from the X1 is the added width up front, which gives the X2 a much more aggressive look.

Though this is just a concept, it’s dripping with awesome little touches that give it character. The “X”s in the headlights and the roundels on the C-pillars, which harkens back to classics like the 3.0 CSL, are especially cool little details. The roofline is sporty and aggressive, the front overhang is short, the signature kidney grilles are upright and massive and the headlights are narrow and angry. 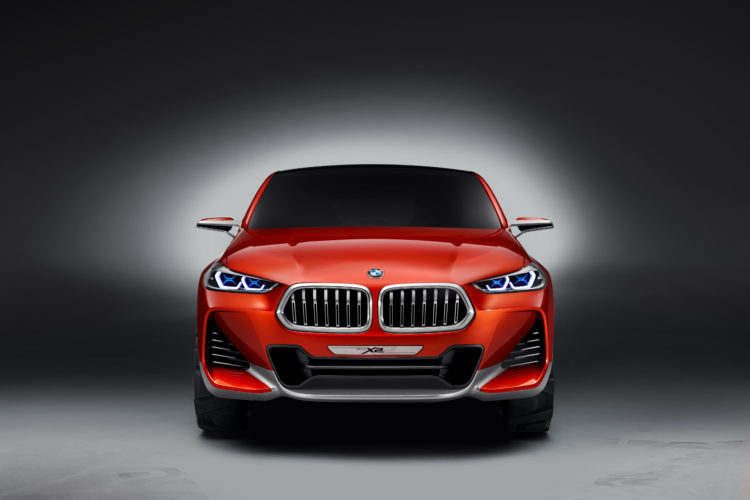 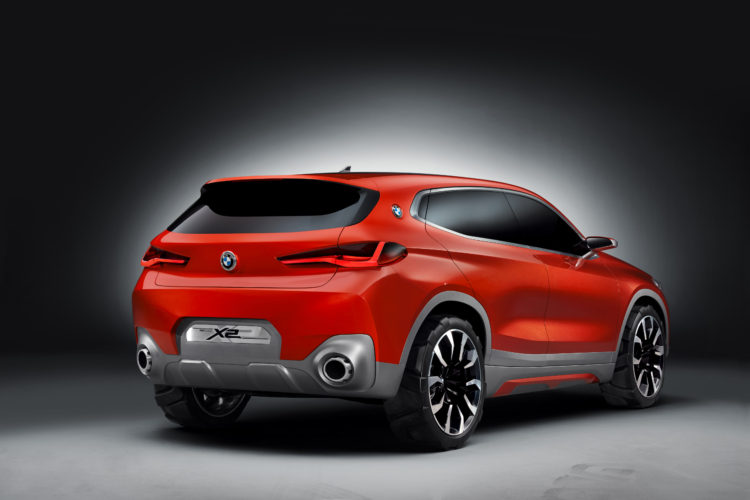 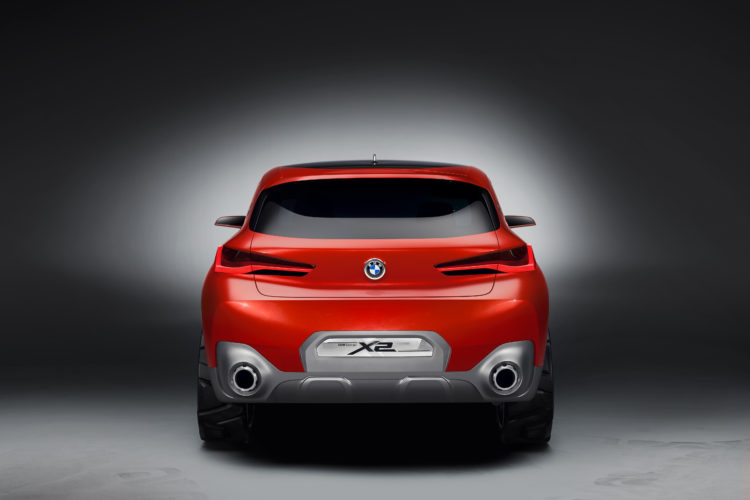 BMW says this is to set the X2 apart from the rest of the BMW lineup and will cater to a new demographic. From the way it looks to the way it drives, the BMW X2 should be the car for young enthusiasts who are maybe starting a family and need the extra space. Or it could be for young enthusiasts with more active lifestyles who, say, maybe need space for bikes or equipment.

Powering the X2 will be your typical BMW turbocharged three and four-cylinder engines. In Europe, expect the 1.5 liter three-cylinder turbocharged petrol engine and a 2.0 liter diesel in the base cars. From there, there will be the new B48 turbocharged four-cylinder petrol engine which will be the top of the line model and likely the only US model, if we get one at all. Base cars in Europe could see a six-speed manual gearbox as standard with the Aisin-sourced eight-speed auto as an option. The latter will be standard on higher trim models and in the US, much like the current X1. 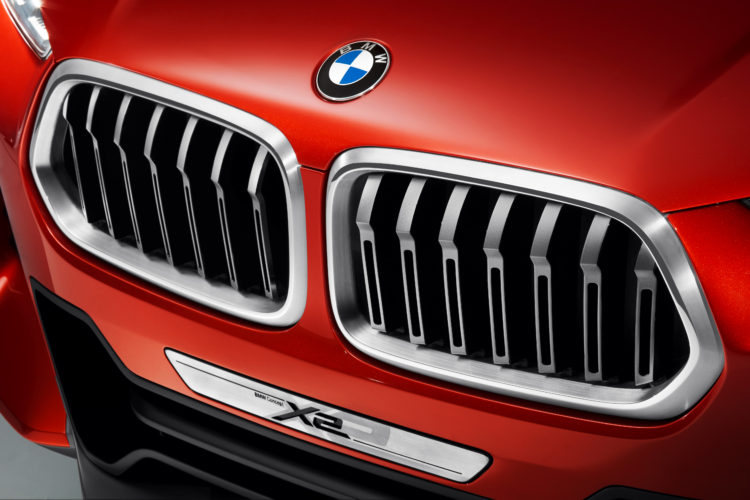 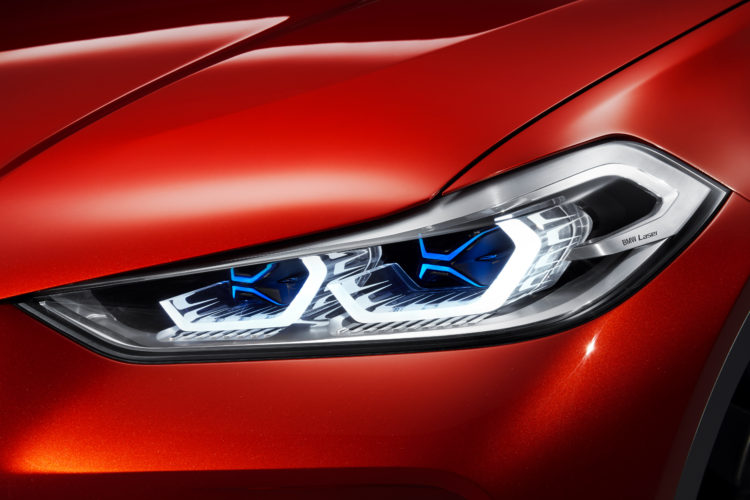 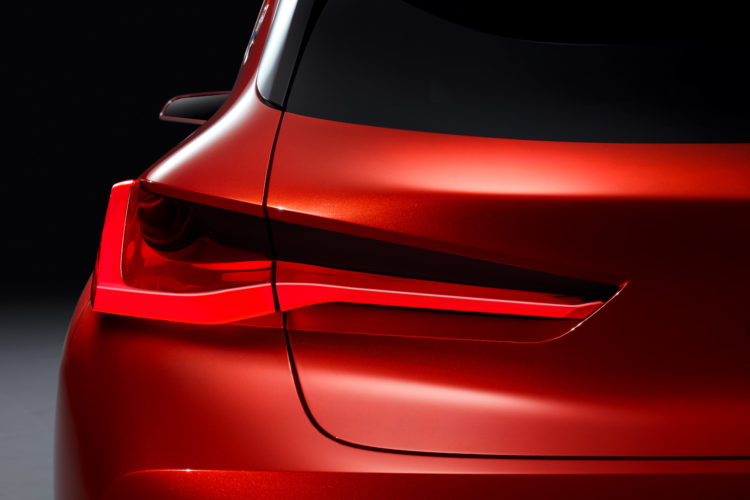 Today, we’re bringing you a new photo gallery of the BMW Concept X2. 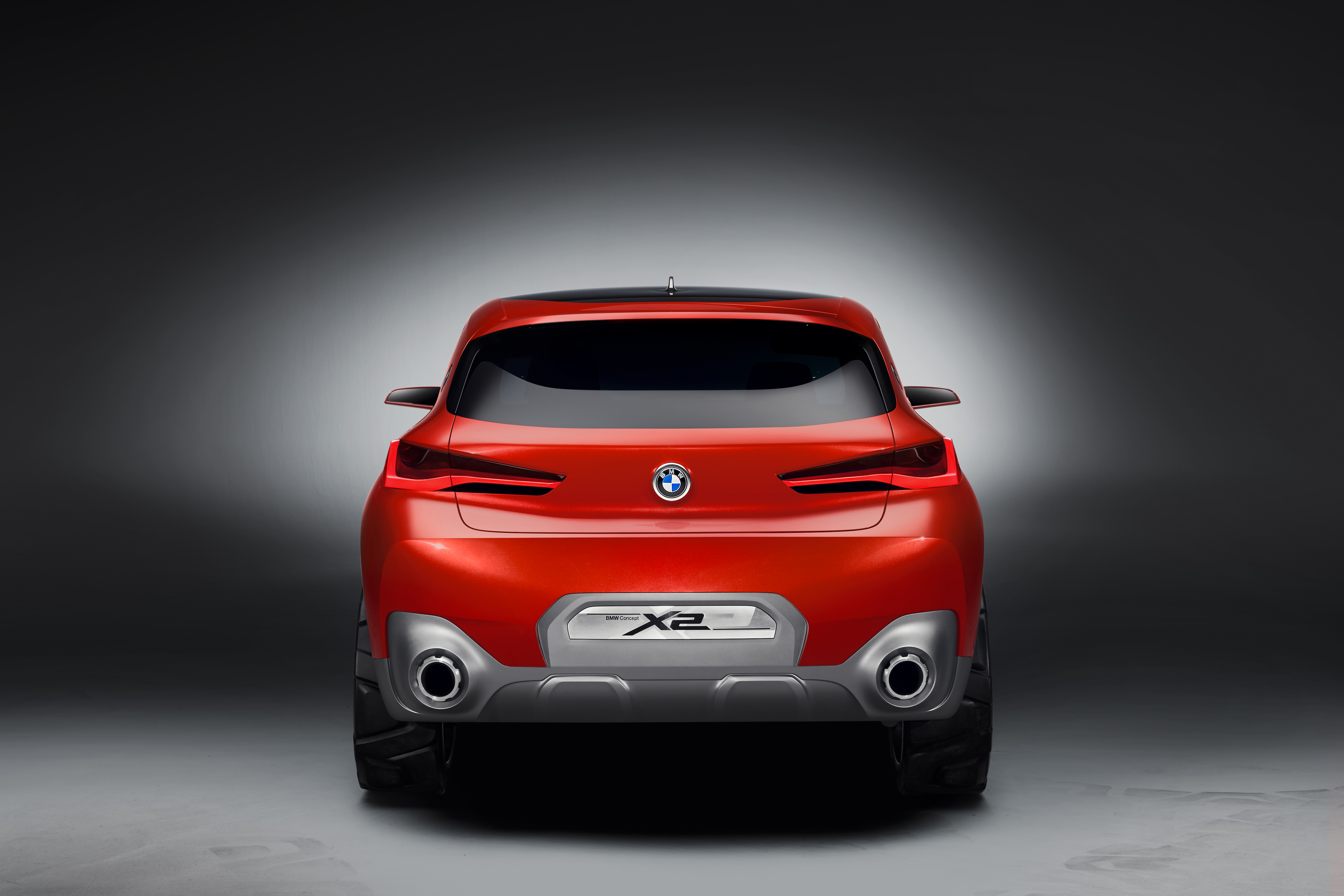 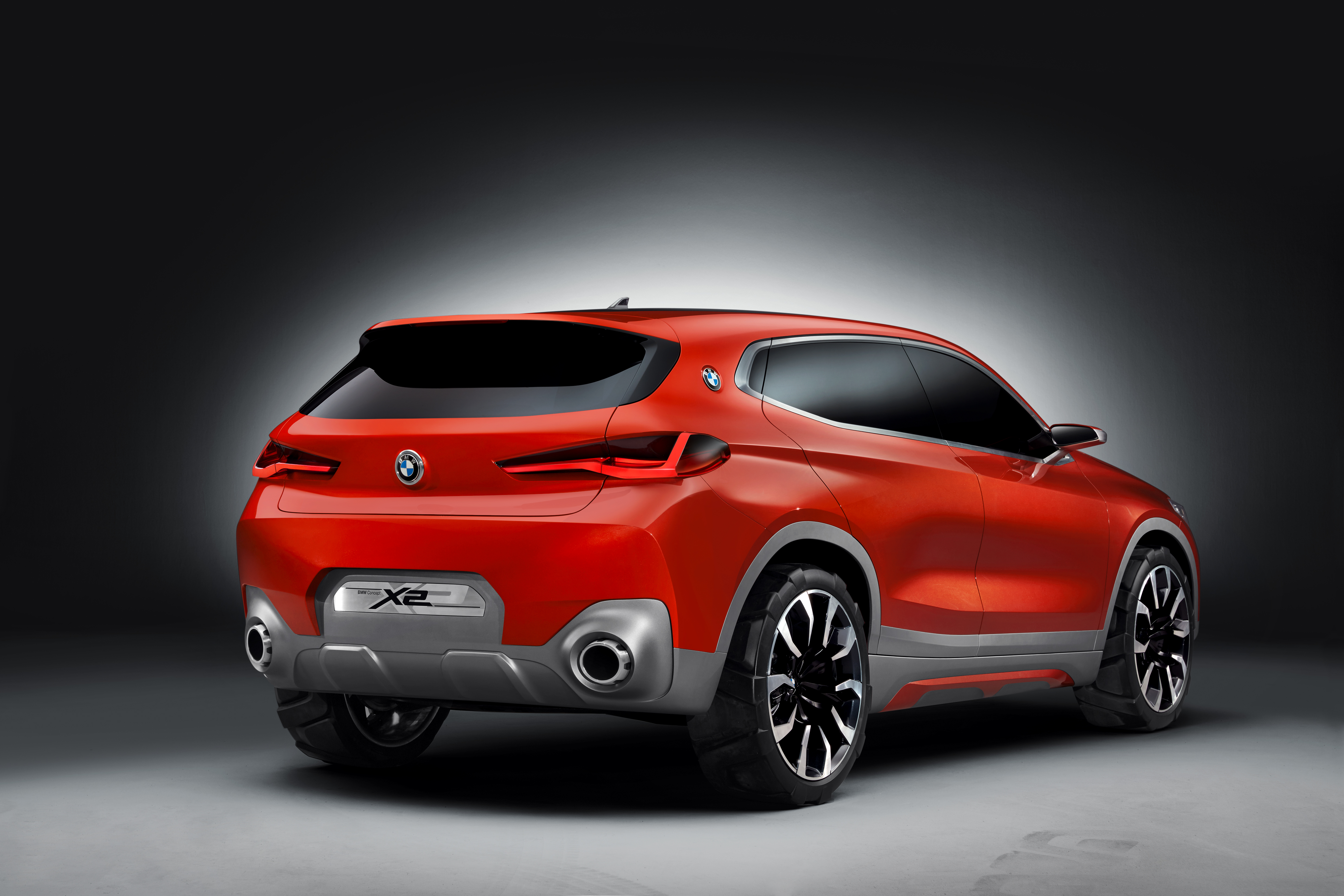 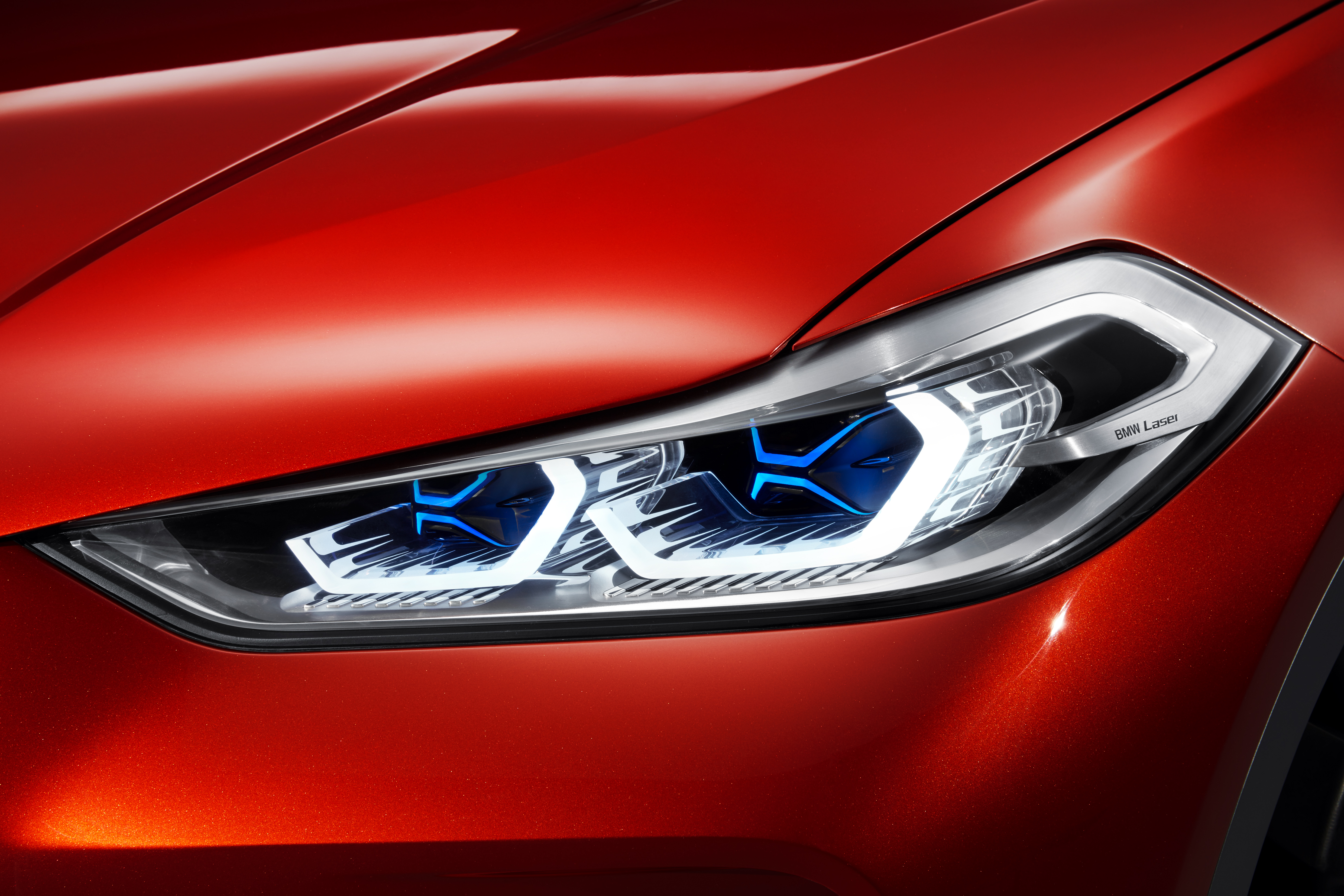 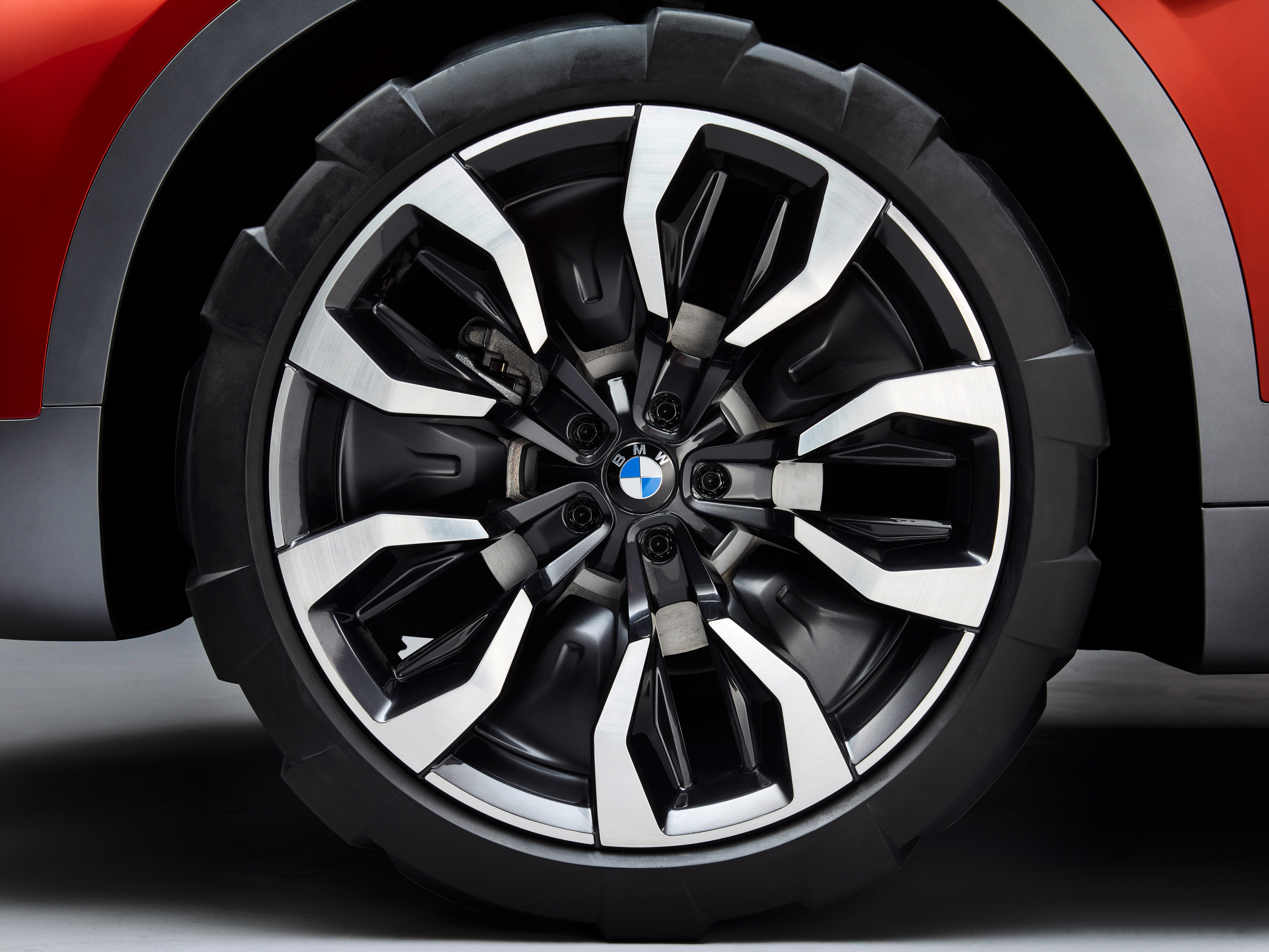 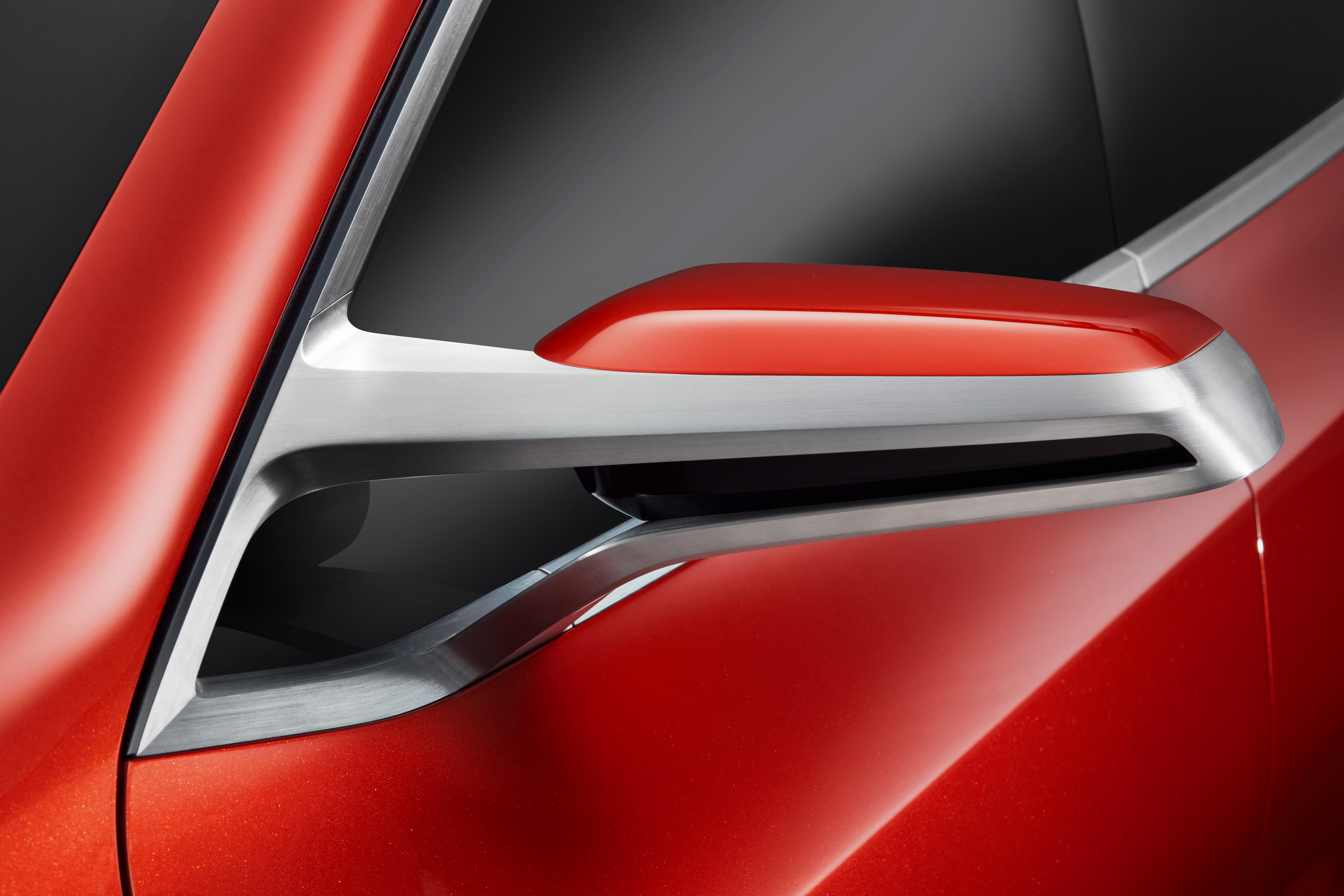