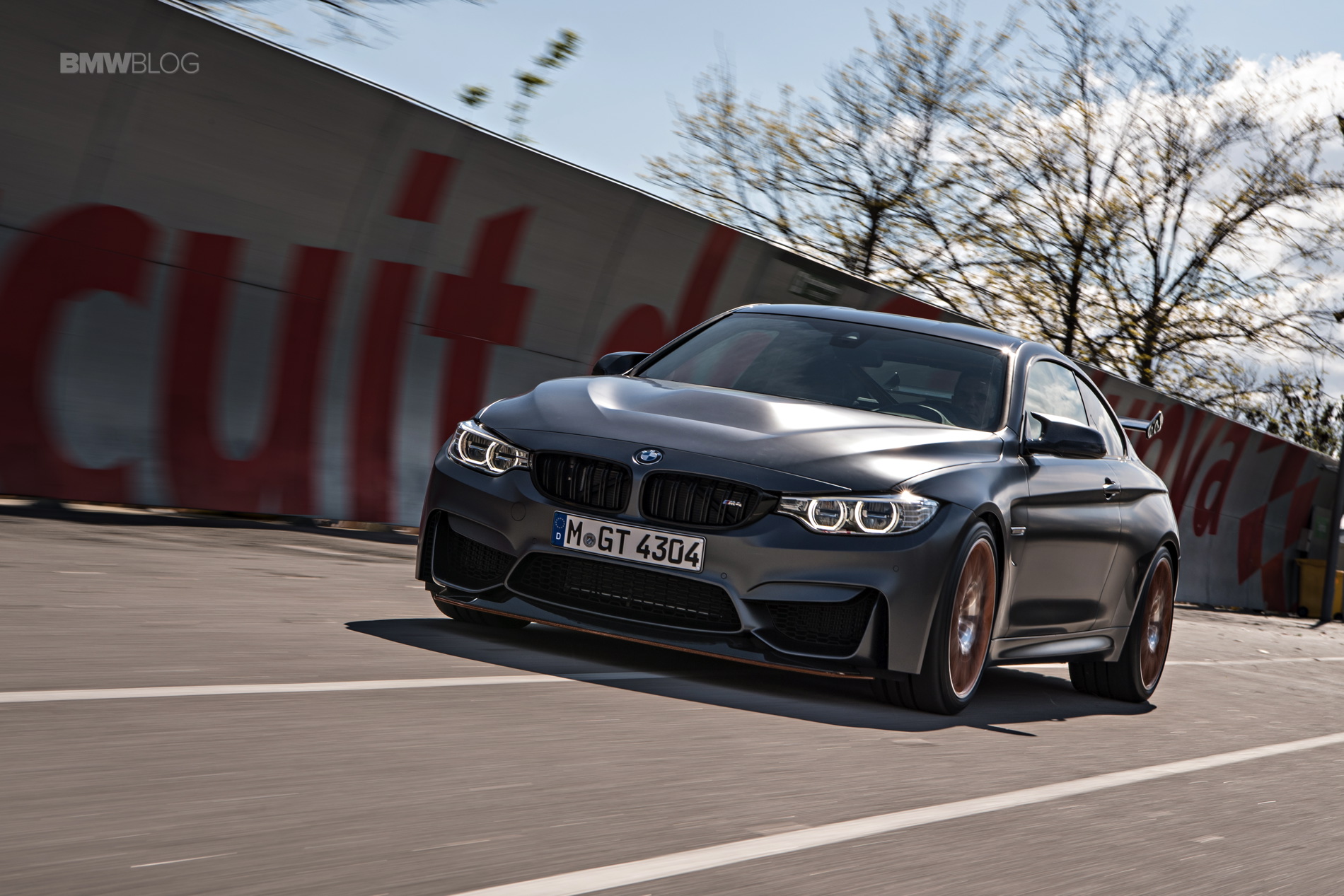 What a time to be alive for a car enthusiast. 2016 has been on of the best years for the automobile since its inception over a century ago. I’m not so sure there’s been a year where more pure driver’s cars have debuted. EVO magazine just recently had the incredible opportunity to judge some of the world’s greatest driving cars to come out in 2016.

If you like cars, this is a video for you to watch. In this COTY video, EVO pits some of the most incredible cars in the world against each other. There’s nimble and pure driving cars, like the BMW M2 and Porsche 911 R, there’s hardcore track cars, such as the BMW M4 GTS and Aston Martin Vantage GT8, and there’s incredibly hot hatches, like the Ford Focus RS and Volkswagen GTI Clubsport. So, really, it doesn’t matter what kind of cars you like, there’s something here for you.

But, being BMW enthusiasts, two of our favorite brand’s cars made the list as contenders. Unfortunately, they didn’t fare as well as we’d hoped. A lot of that has to do with the incredibly stiff competition.

The BMW M2 finished dead last in the test, 12th place. While EVO still claims it’s a great car, and when driven in isolation was thought to be a high-ranking finisher, it faltered a bit when compared with the others. Over rough pavement, its suspension lost composure and became too nervous, making it less confidence-inspiring than, say, the Alfa Romeo Giulia Quadrifoglio. And its engine, while technically very impressive, lacked the sort of excitement as the Alfa’s. So, while the BMW M2 is a great driver’s car, and probably the best from BMW, it’s just got good enough to crack EVO’s top ten.

BMW’s second contender is the M4 GTS. This is a very polarizing car, as there are some who feel it’s the best driving car since the BMW E46 M3 CSL and there are some who feel like it’s a BMW M4 in a track suit and rides too harshly. The EVO testers were equally as torn. Some of them had the M4 GTS as the absolute winner of the test while some of them had it as low as 9th place. So it wasn’t universally loved, to say the least. What they all could agree on was that it had two personalities. On perfectly dry pavement in good conditions, it’s an absolute joy to drive. The steering, chassis and engine are all so dynamic and communicative that it can feel like a proper race car. However, in anything other than ideal conditions, say a bit of rain, it becomes a mess and is almost impossible to drive. And a car that’s only brilliant briefly cannot be considered the Car of the Year. 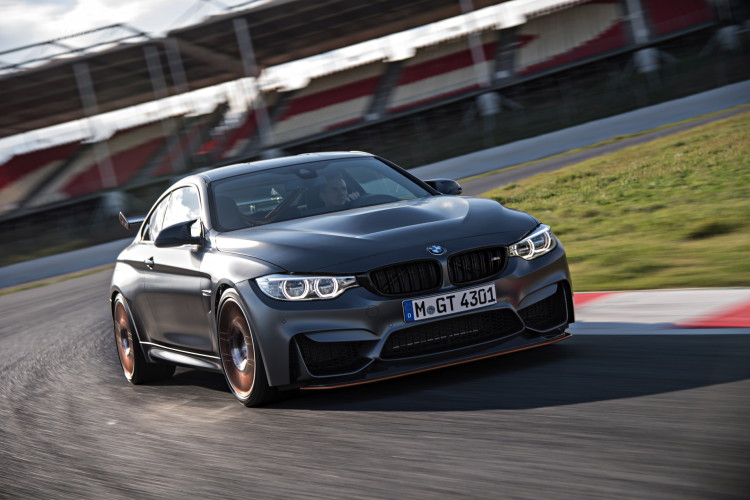 For EVO, third place to first place played out as such: McLaren 570S, Volkswagen GTI Clubsport and Porsche 911 R, respectively. Those are all brilliant cars and cars we’d love to get our hands on. Hopefully, BMW can come up with something next year that can take those cars on. BMW M2 CS, maybe?