The guys from Consumer Reports have been critical of BMW in the past, sometimes being a bit too harsh but in recent years things started to change. Not long ago the BMW M235i was named one of the best cars they ever had the chance of reviewing, being beaten only by Tesla in recent years. Now they are back testing a 2017 BMW 330i and this time we were surprised of their findings.

The new 3 Series is replacing the 328i and bringing back an iconic badge for the brand. The problem with it though is that the engine under the hood is no longer a 3-liter straight six unit but a 2-liter 4-cylinder new-age mill. It replaces the N20 of the 328i that used to make 245 PS and now delivers 252 PS and a similar 350 Nm (258 lb-ft) of torque. Therefore, the power increase is marginal but the changes can otherwise be felt in different areas as well. 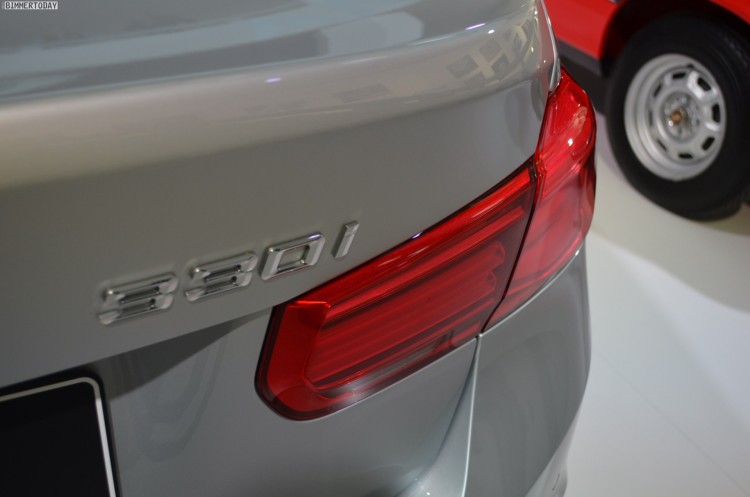 For example, the sound the car makes is different and somehow resembles a straight six unit, while the fuel consumption figures have changed noticeably. Last but not least, the new mill seems a bit quieter and smoother in daily operation. The guys from Consumer Reports seem to agree and point out the fact that the car can hold its own both on silky smooth roads and when dealing with less than perfect surfaces.

The handling is also one of the car’s key points, one major element chipping in here probably being the lighter engine up front that makes the nose less heavy. Turning in is therefore impressive. Inside the cabin things are typically Bavarian. The fit and finish is impeccable while the design could be a bit more on par with the times. However, BMW makes up with the highly intuitive and logical iDrive system that has been revised for 2016. We’ll let you find out more from Consumer Reports via the video below.