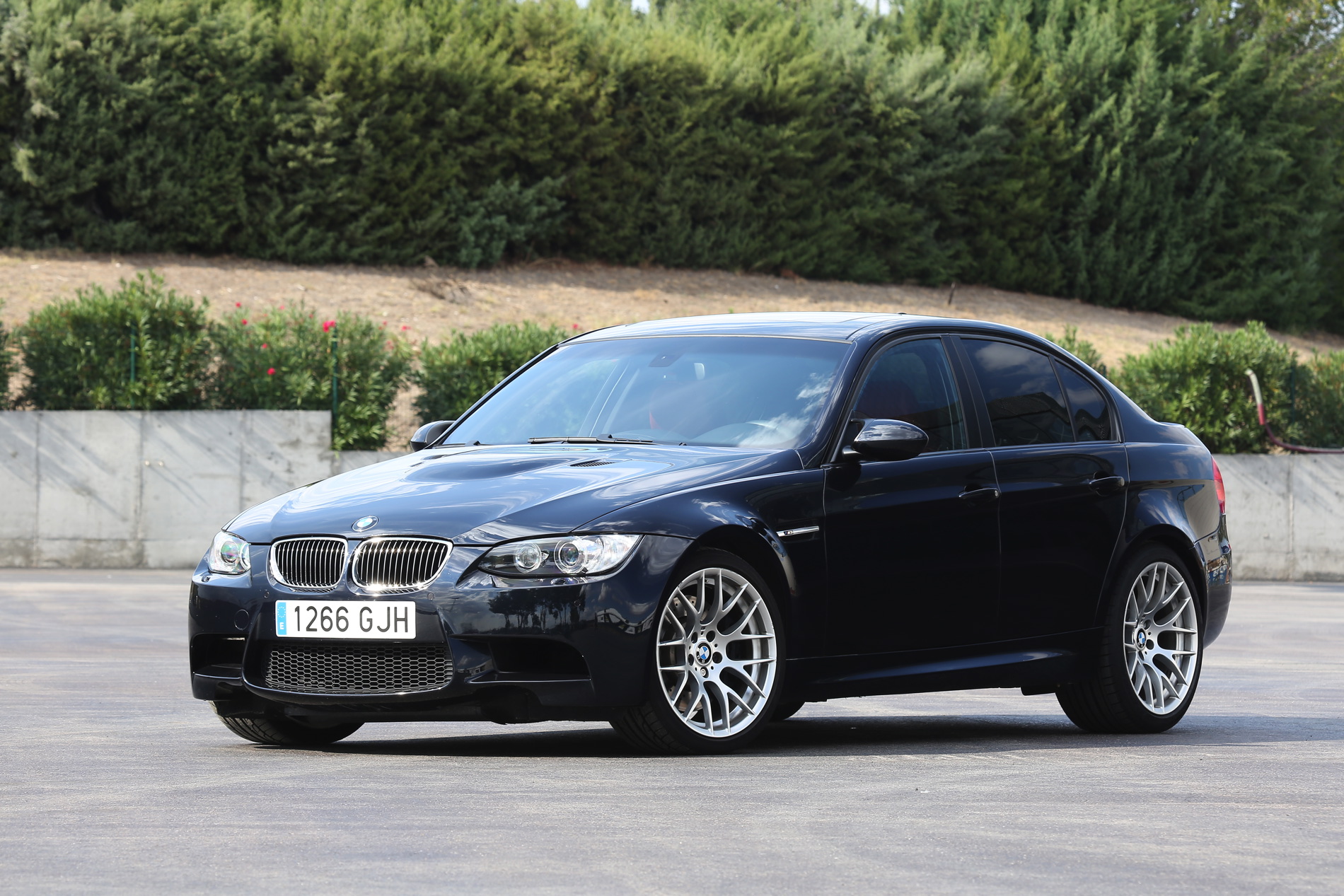 This newest ‘Top Gear Bargain Hero’ is yet another BMW. There’s been Bimmers featured in Top Gear’s ‘Bargain Heroes’ segment before, as many older BMWs are great second-hand buys. But this BH is the brilliant E90 BMW M3, the only V8 M3 in history and likely the only one to ever be.

The reason that the E90 M3 is the new Top Gear BH is that it offers blistering performance, incredible sound and fantastic handling all while looking discreet and being as easy to drive as a standard 3 Series. But most importantly, it’s also cheap. Well, relatively, at least.

According to Top Gear, a decent example of the E90 M3 can be had for around £20,000 (around $25,000), which makes it cheaper than even your average hot-hatch. In America, a brand-new, decently spec’d Volkswagen GTI is more expensive than that and packs far less power and luxury.

But it isn’t just about the power and performance. It’s the nature of the 4.0 liter naturally-aspirated V8 and how it revs that makes the E90 M3 so special. With redline at 8,250 rpm, it almost seems as if it has an endless amount of revs. And the noise it makes is legendary, possibly the best to ever come from a BMW. It’s a sensational engine and one that will live on in BMW history forever.

Plus, there’s a wonderful duality to the E90 M3. Not only can it be basically a supercar with four-doors (Top Gear mainly talks about the four-door “saloon”), but it can also be a regular 3 Series when you want it to be. Press a few buttons, put the dampers into comfy mode and the throttle response into around-town puttering mode and it’s no more difficult to drive than a 320d. So it can be just as effective as a commuter car as it can be a track car. 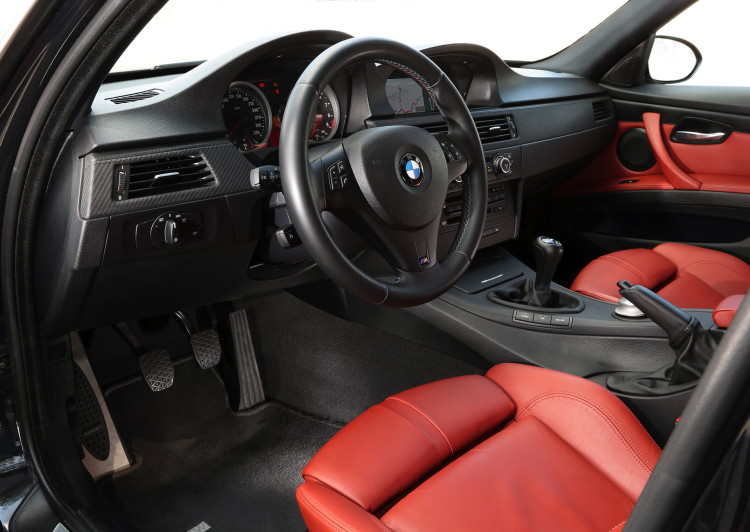 For the money, it is hard to argue with all of the talents of the E90 M3. The only real downside is its maintenance. That brilliant and high-strung engine is exactly that — high-strung. So it has a tendency to have rod bearing failure at far fewer miles that one would hope. Its fix is very expensive and the issue is fairly common. The best thing to do is to buy one that had its rod bearing fixed and replaced as preventative maintenance, rather than waiting for it to fail and causing more problems.

There are also some throttle body issues, but those pale in comparison to the rod bearing issue, so the latter is really the only to be truly concerned with. 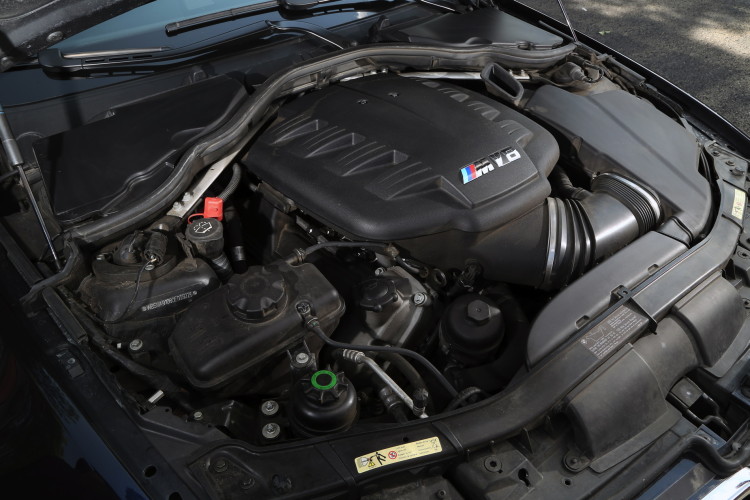 Aside from that, if you can find one with good service history and one that’s had its rod bearing replaced, the E90 M3 is one of the best possible bargain sports cars on the market. Top Gear seems to think so and we couldn’t agree more.