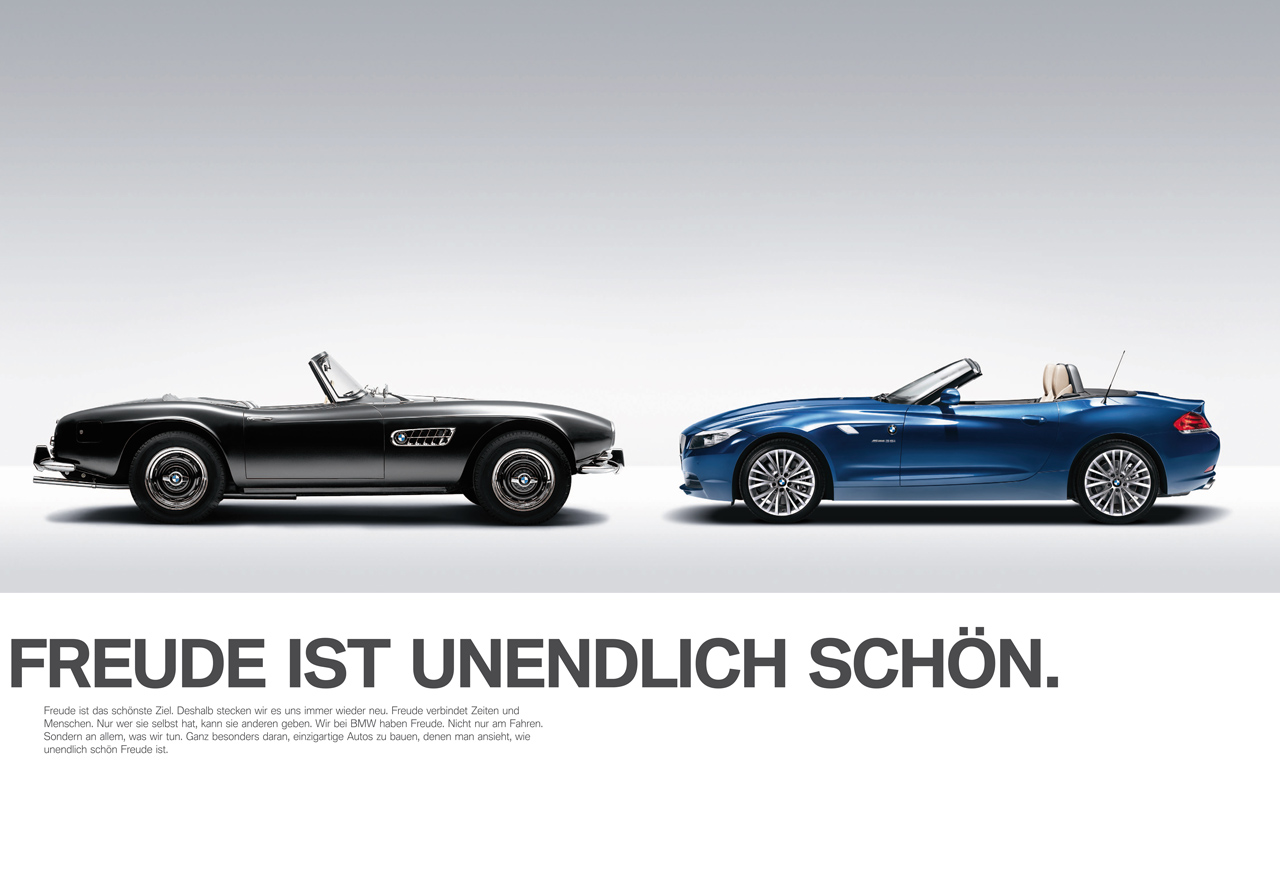 The competition in the auto industry these days is as fierce as ever. Companies are struggling not only to keep up with the competition but also to keep up with the changing legislation on a variety of subjects, pollution being one of the most constraining areas. Alternatives are needed if big companies want to survive and BMW is looking into other areas of expertise as well, as a new report claims.

Speaking to the audience at a recent symposium in Amsterdam, BMW head of future retail and premium retail experience, Michele Fuhs said the company is looking into launching a branding consultancy division. 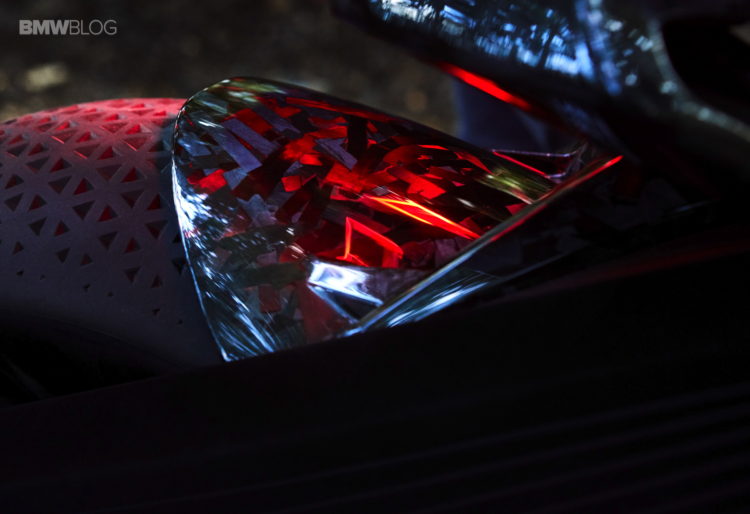 According to Fuhs, any company out there could benefit from the services provided by the new division, be it even long-time rivals, as long as the end result doesn’t harm BMW’s profits. Companies like Lufthansa or Bosch were offered as examples, but that’s just a small part of what could be achieved later down the road. At first, German companies will be targeted but the sky’s the limit once the ball gets rolling.

Autocar searched for an official answer from another BMW representative, but no clear answer was offered on whether this will happen anytime soon. Since BMW is voted every year as one of the best brands in the world, not just the automotive segment, chances are this new venture will turn out to be a quite profitable idea.