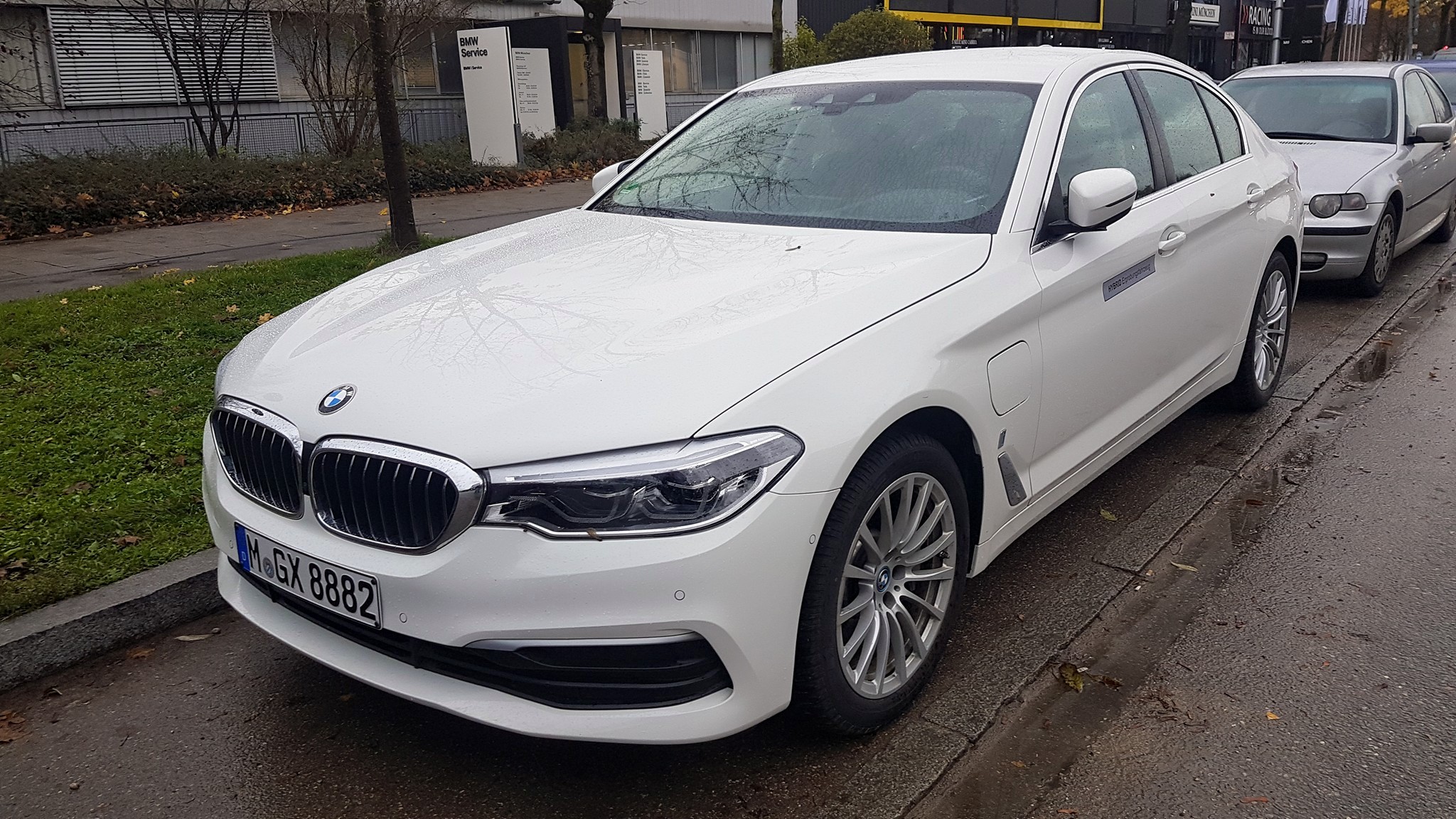 BMW’s first plug-in hybrid offered in the BMW 5 Series range – the 530e – has just been spotted in Munich. Official photos of the 530e were released last month when BMW had finally unveiled the highly-awaited six generation 5 Series.

Sold under the iPerformance badge, the 2017 G30 530e uses the same drivetrain as the BMW 330e iPerformance model but it claims to travel even more on electricity alone, despite its larger size. Fitted with a 2-liter 4-cylinder turbocharged petrol engine under the hood and a synchronous electric motor embedded in the gearbox, the total power output of the 530e iPerformance is 252 HP and 420 Nm (310 lb-ft) of torque. 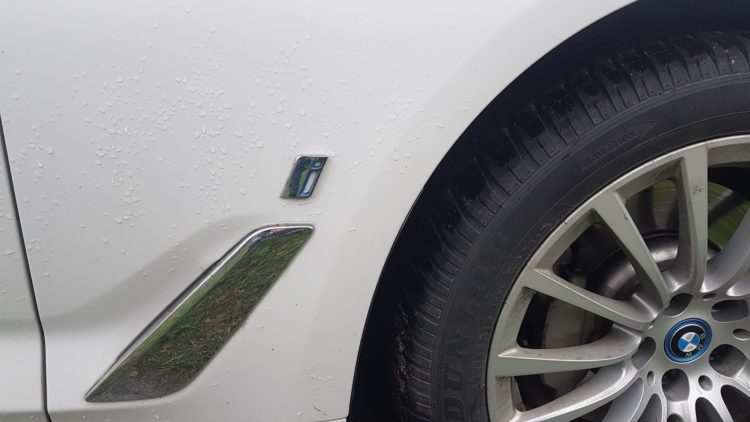 At the same time, those figures mean that the new hybrid will accelerate to 100 km/h (62 mph) in just 6.2 seconds. Offering a range of 45 km (28 miles) on battery power alone and with a combined fuel consumption figure estimated at 2 l/100 km (117 mpg) on the NEDC testing cycle, this car should emit about 46 grams of CO2 per kilometer. 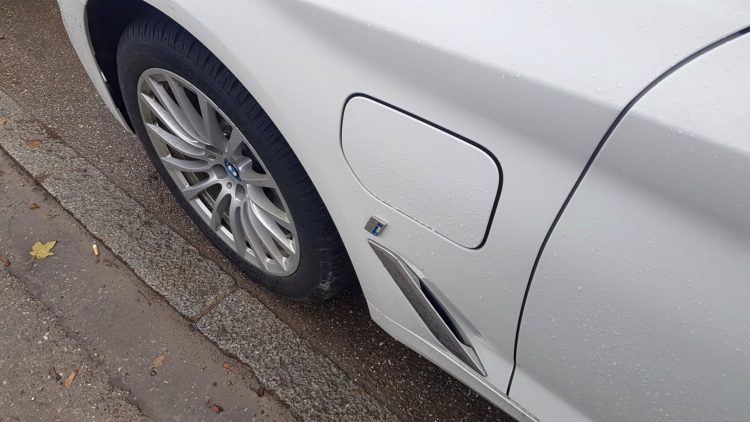 To separate the iPerformance cars from the rest of the range, BMW decided to employ a few smart design cues which will set them apart. In addition to the “eDrive” logo on the C-pillar, the BMW iPerformance models will feature a BMW i logo on the front left and right sidewalls, blue hubcaps and a BMW kidney grill with slats painted in typical BMW i blue.

The 530e iPerformance will be available in Spring 2017.